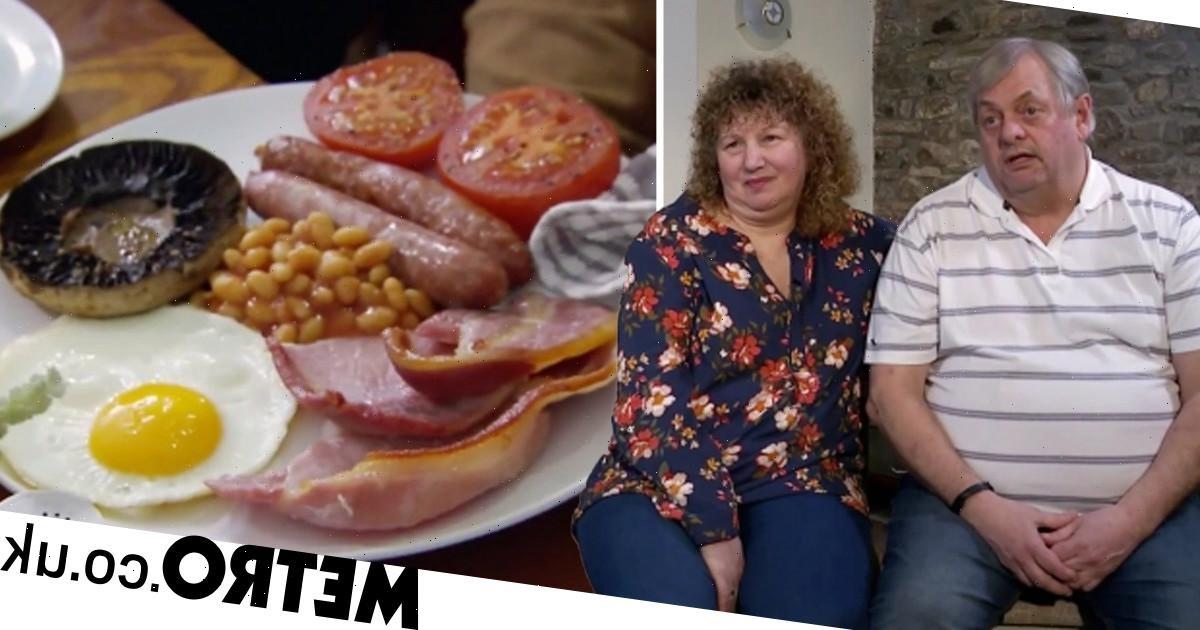 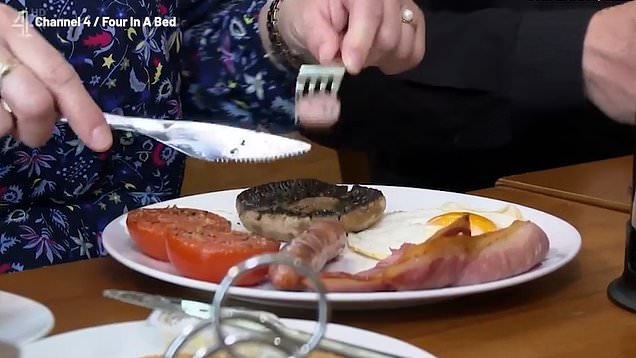 A ‘disappointed’ Four in a Bed contestant has hit back after the sausages he served on the show became the subject of backlash online – and it’s the most British scandal we can ever remember happening.

It comes after viewers hit out at the owners of a Welsh B&B on social media, claiming that the bangers they served on the Channel 4 show looked ‘raw’ and ‘anaemic’.

The visitors seemed happy with the breakfasts they were served during the episode, with guests Carmen and Margaret agreeing that the ‘sausages are very nice’, as they all tucked in.

However, some of the viewers watching at home seemed to have a different opinion, claiming that the sausages looked ‘anaemic’.

‘Sausages look undercooked to me,’ one wrote, while another added: ‘Doesn’t look cooked.’ 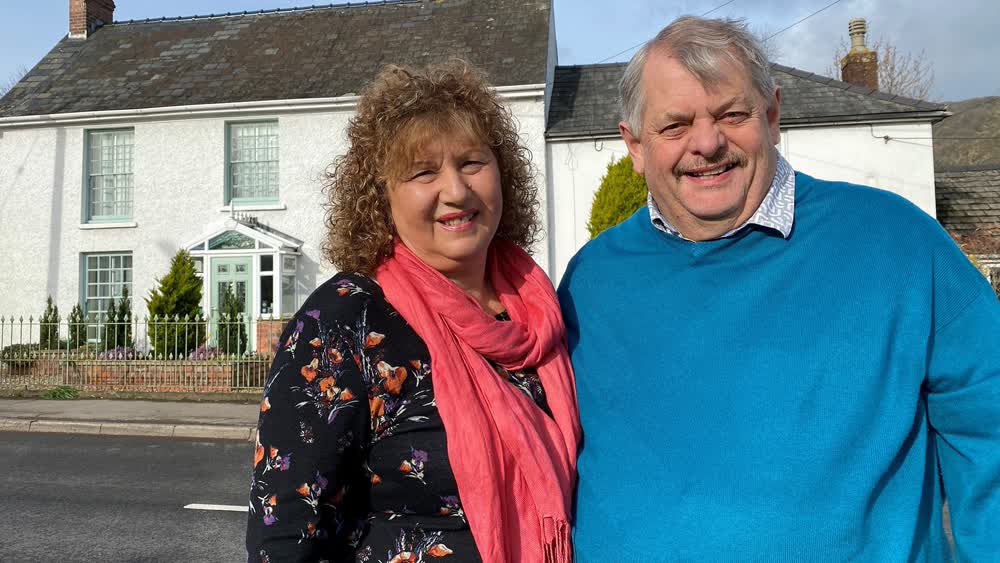 ‘Tomorrow’s show is cancelled due to them all having food poisoning due to the undercooked sausages,’ another joked.

Metro.co.uk has since spoken to Mike, who said he was ‘disappointed’ with the comments and assured viewers that the cooking at Deri-Down ‘is done to the best and highest standard’.

‘The other guests in there, they all enjoyed the sausages,’ Mike said. ‘From our point of view, we don’t cook the sausages in a frying pan. We cook them on a plate in the oven. So they’ve fully cooked in their own juices. Sometimes they don’t come out as brown as people would like.’

Assuring viewers, he went on: ‘But what we do is we test the meat with a temperature gauge, which is in our food guidance. It should be above 76 degrees and it always is. We don’t cook them in a frying pan, so they don’t brown with fat.’

Mike went on to say: ‘They might look “anaemic”, but as everybody said, they were all very tasty. I don’t have a problem, obviously, with what we do, because we’ve got records of it. We’ve got to have those for food hygiene.’

‘To all our visitors, past, present and future, please be assured that the cooking and everything else is done to the best and highest standard that we can do,’ he added.

You can’t say fairer than that.

Four in a Bed airs weekdays at 5pm on Channel 4.

For more stories like this, check our entertainment page.

Follow Metro.co.uk Entertainment on Twitter and Facebook for the latest celeb and entertainment updates. You can now also get Metro.co.uk articles sent straight to your device. Sign up for our daily push alerts here.