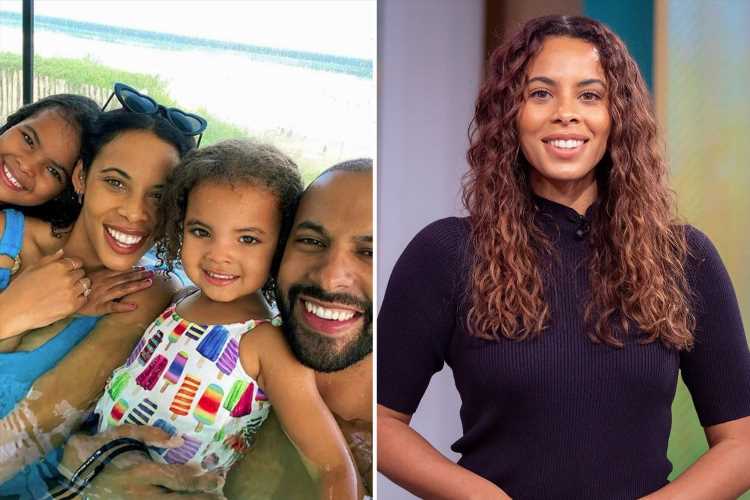 The Saturdays singer wanted to avoid her daughter getting trolled by online bullies, the Mirror reports. 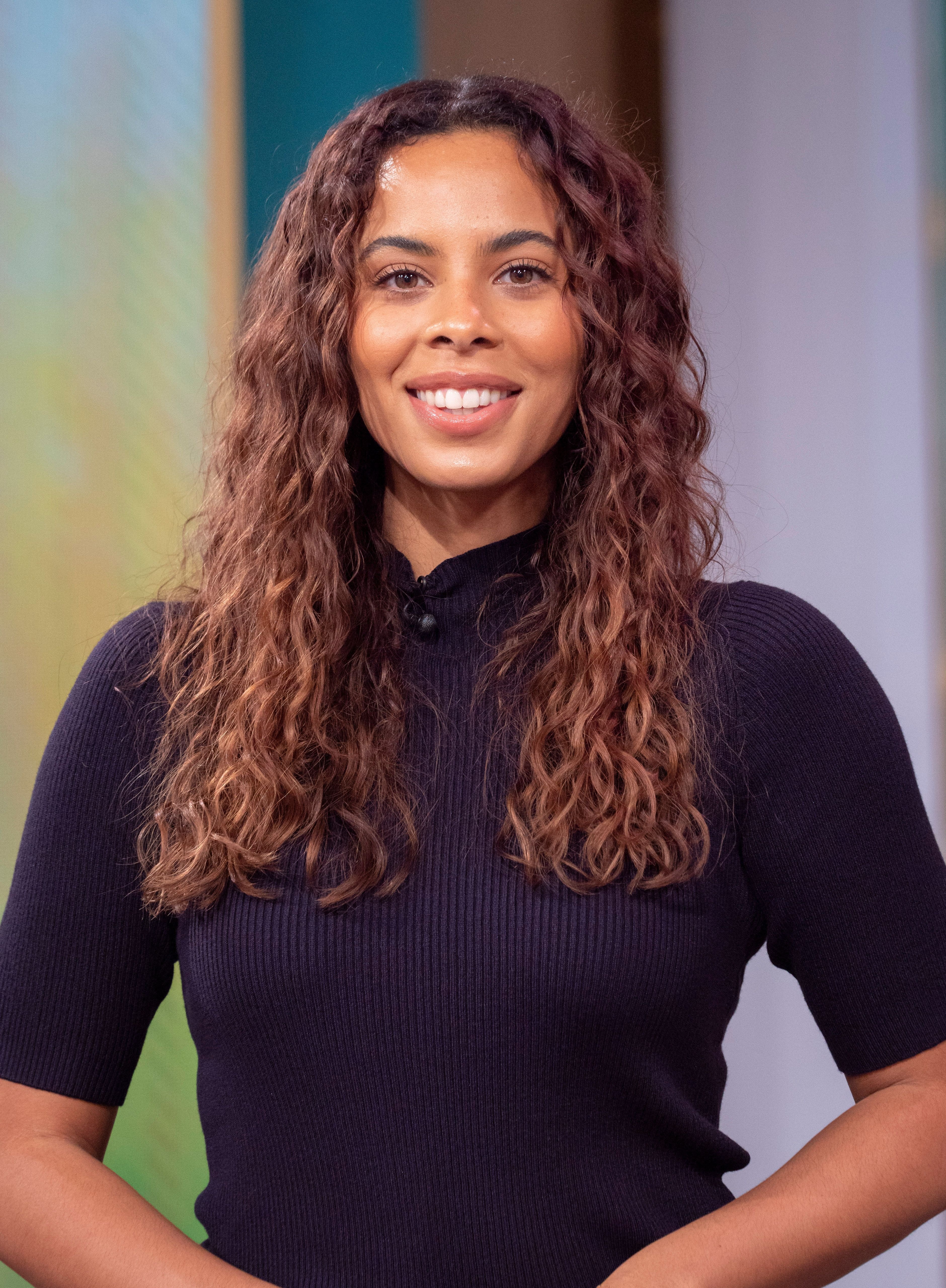 Rochelle told the Sweat, Snot and Tears podcast: "Alaia asked me for a Tik Tok account, and she’s eight and I’m like, ‘No’.

"She only wanted it because her cousin has it and it was like, ‘oh, you know they’re doing these dances’ and I’m like ‘you can do the dances, but you don’t need a Tik Tok’.”

JLS star Marvin, 36, and Rochelle, 32, also have four-year-old Valentina and eight-month-old Blake together.

The mum-of-three said she was the 'bad cop' of the two parents. 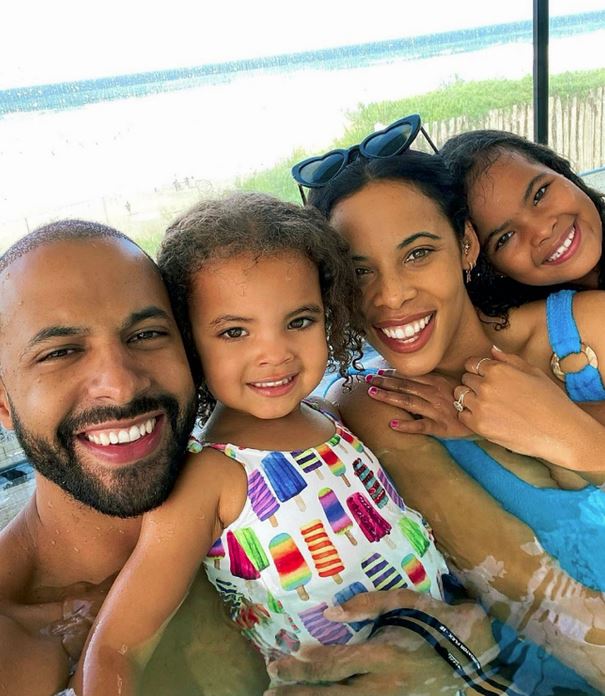 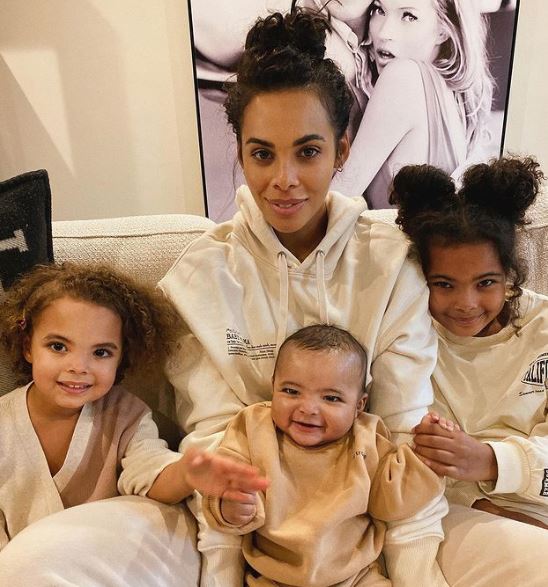 She said: "I’m definitely tougher on the girls than he is.

"They literally have to just have to say ‘Daddy’ and give him one look and they’ve already got what they wanted."

The This Morning presenter told the podcast Alaia often plays them off each other to try to get her own way.

She's cautious about social media though and wants her kids to have their own goals. 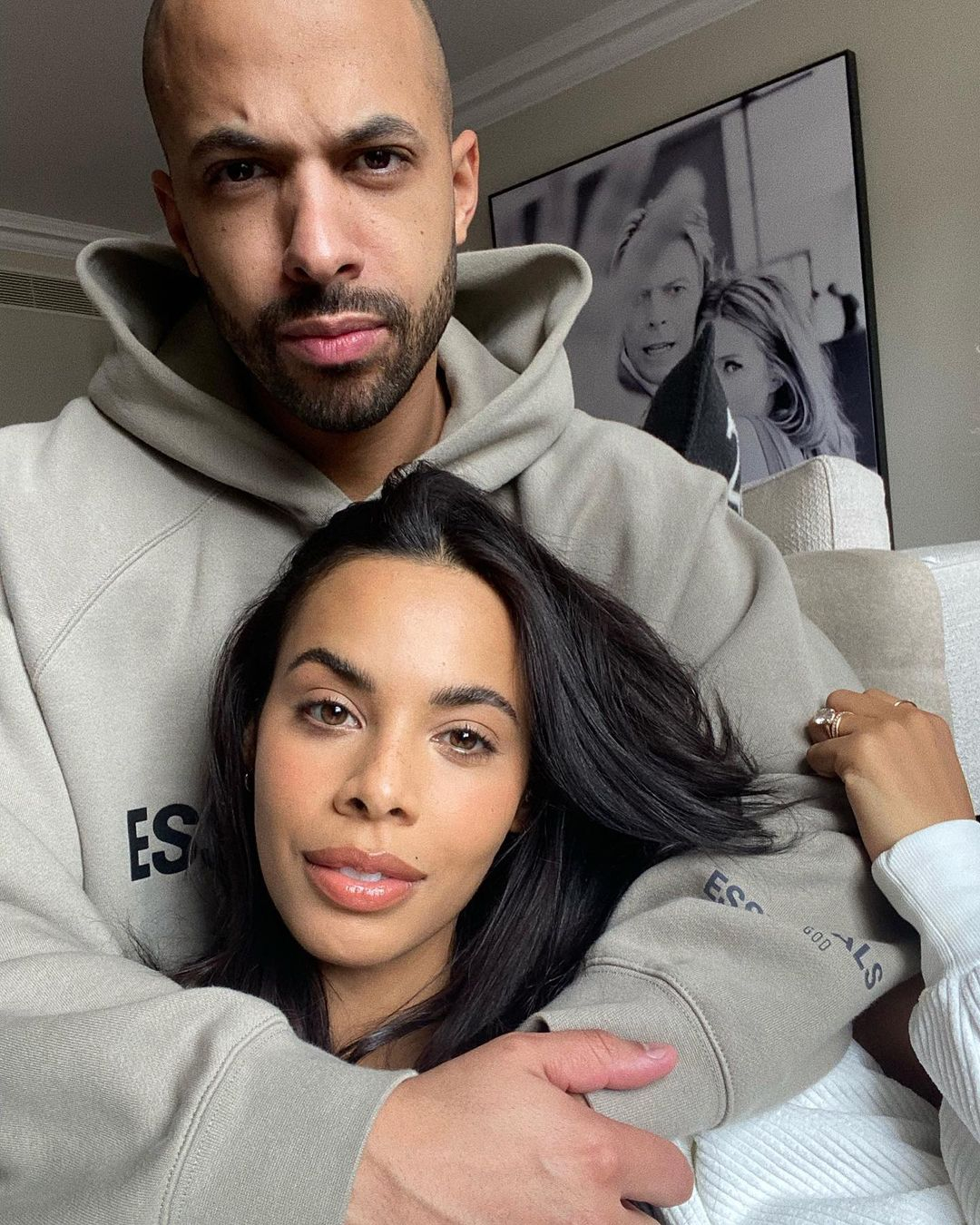 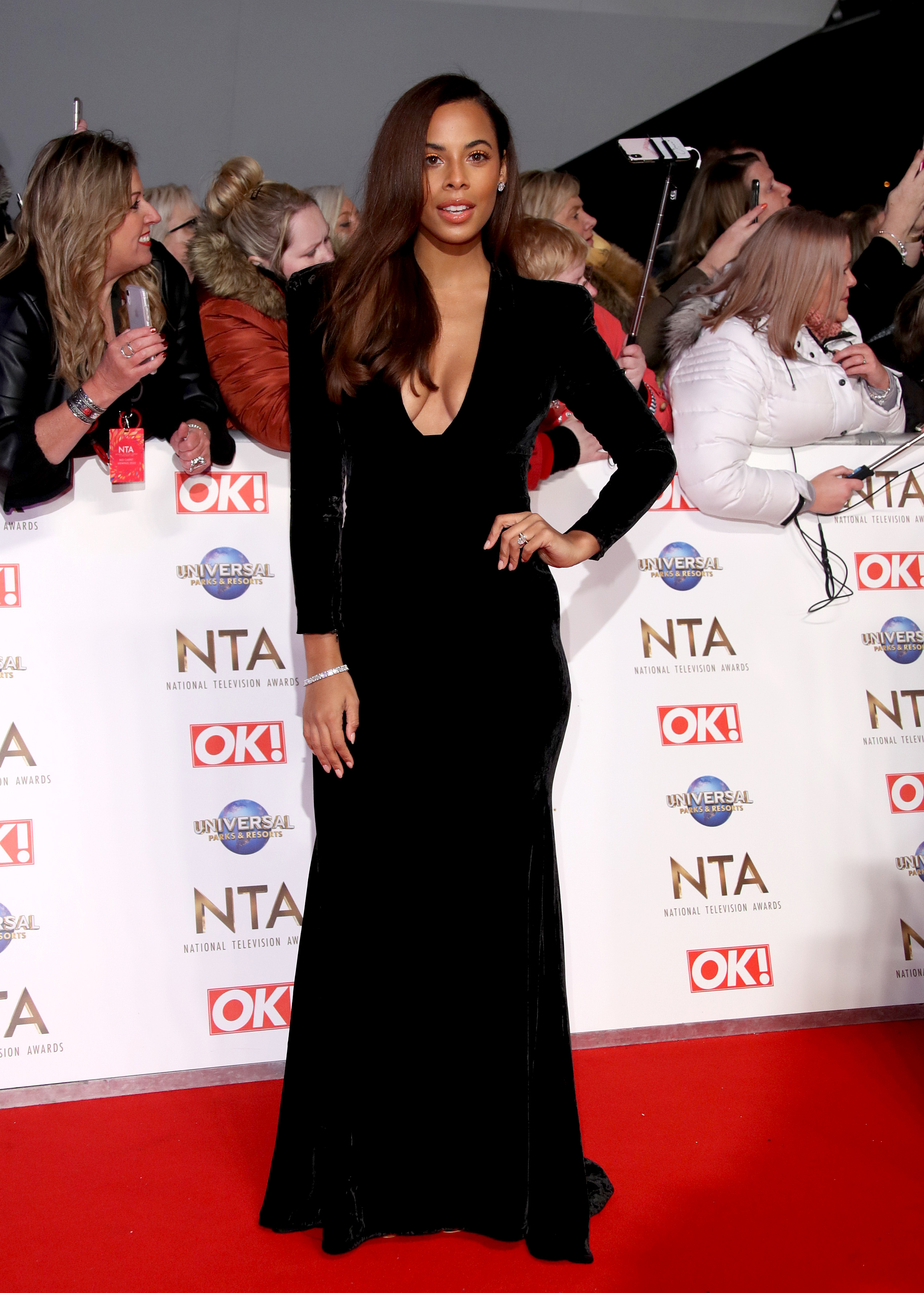 She said: "I just want them to live their best lives. We’ve worked hard and live in a nice way but I don’t want them to think that is life. They still need goals."

Rochelle has her own page which features videos of her dancing with her kids too.

Many parents have been concerned about trolls on social media and the effect of cyber bullying on children.