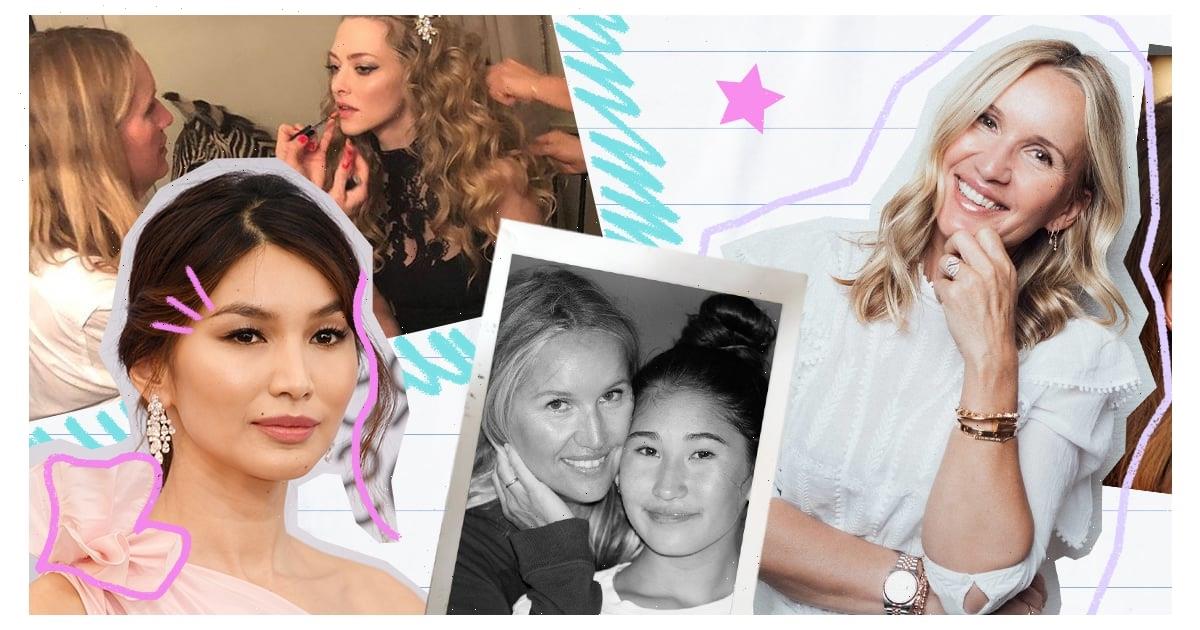 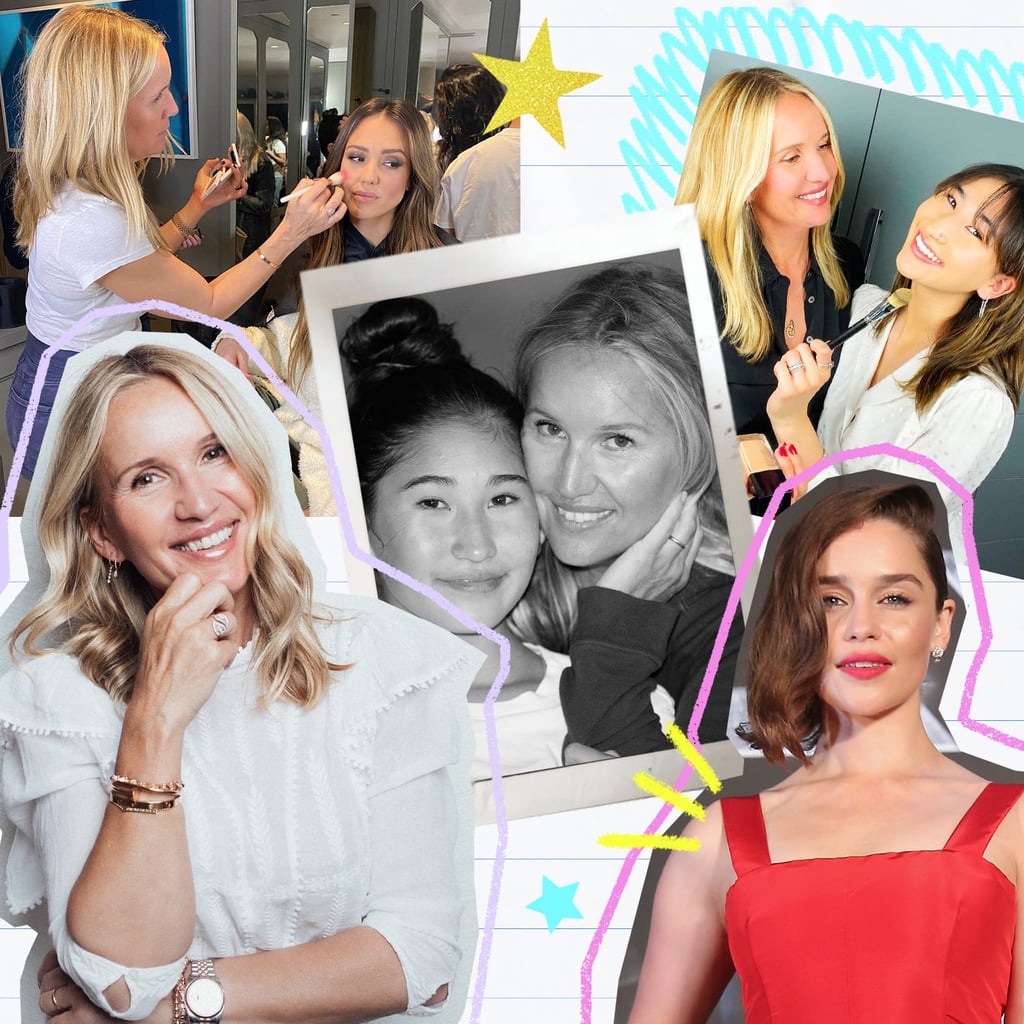 Welcome to Big Break, where some of the most influential figures in the beauty industry reflect on the beauty moments that made them — from the good to the bad, and everything in between. Here, celebrity makeup artist Monika Blunder shares her journey from small town in Austria to Hollywood and eventually, starting her own makeup line.

Makeup artist Monika Blunder has been drawn to beautiful things since a young age, which is easy when you grow up in a small, picturesque town tucked away in the Austrian Alps like she did. Her father hunted mushrooms and made his own jam; her family picked apples from the tree on their property and created botanical remedies from arnica and edelweiss. Not many people wore makeup, so it took a trip to the closest big city for Blunder to discover that working in cosmetics was her dream job.

“My older brother was working in Munich as a camera assistant for a big company producing American movies and when I was 14 — I would go visit him on set,” Blunder told POPSUGAR. “I remember being so drawn to the makeup department and thinking, ‘That’s what I want to do. I want to learn to do makeup.'”

Unable to afford the private makeup school in Frankfurt, 16-year-old Monika wrote a letter to the Austrian government. “I wish I still had the letter because I don’t know what I wrote in it, but it was like 10 pages long. I think I told them that this is what I want to do, and there’s no schooling in my area, and . . . well, they wrote back and offered to pay for half of my school,” she said.

The scholarship gave Blunder the help she needed, although “in hindsight, I didn’t learn anything about makeup at the school,” she said. “What it did teach me was how to be away from my small town and how to take care of myself. I worked in this little bakery to pay for my studio I rented and I think it gave me that passion. Because not everything was handed to me as a kid, I was very determined to do well. In German, actually, the word for passion is ‘leidenschaft.’ Leiden means suffering and schaft means accomplishing something, so I believe that being passionate, you have to actually suffer a little bit.”

After Frankfurt, Blunder moved to Munich, where she assisted a popular makeup artist for a year. “That’s when I really learned a lot, like how to be on set, how to behave, the language, the products he used, all of those things.” But whilst she was trying to figure out what to do next, Blunder received devastating news. Her brother’s wife passed away, leaving him with their small child in LA where he was now working as a director for Propaganda Films. “He called me and I told him, ‘You know what, I’m going to come to LA and help you for a couple of months and we’ll figure this out,’ she said. “So I went, not thinking that I was going to end up living here.”