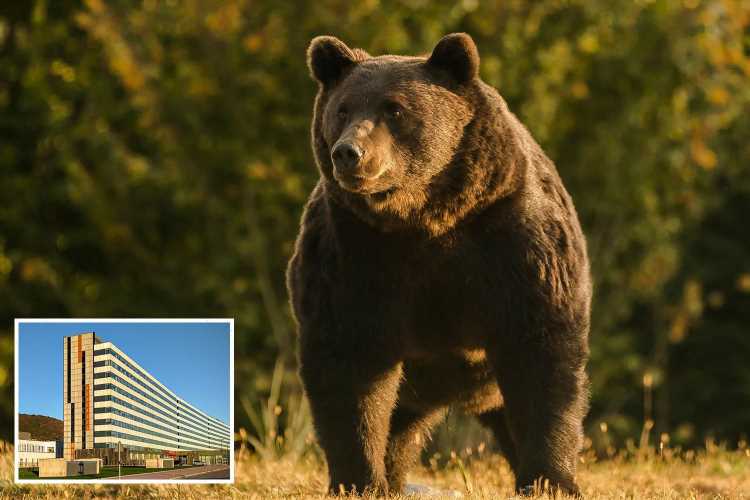 A WOMAN was attacked by a bear during an evening walk with her friends, suffering facial injuries and a broken pelvis.

The 75-year-old was rushed to hospital after the beast clawed her face and tried to drag her away in the Asturias region in northern Spain. 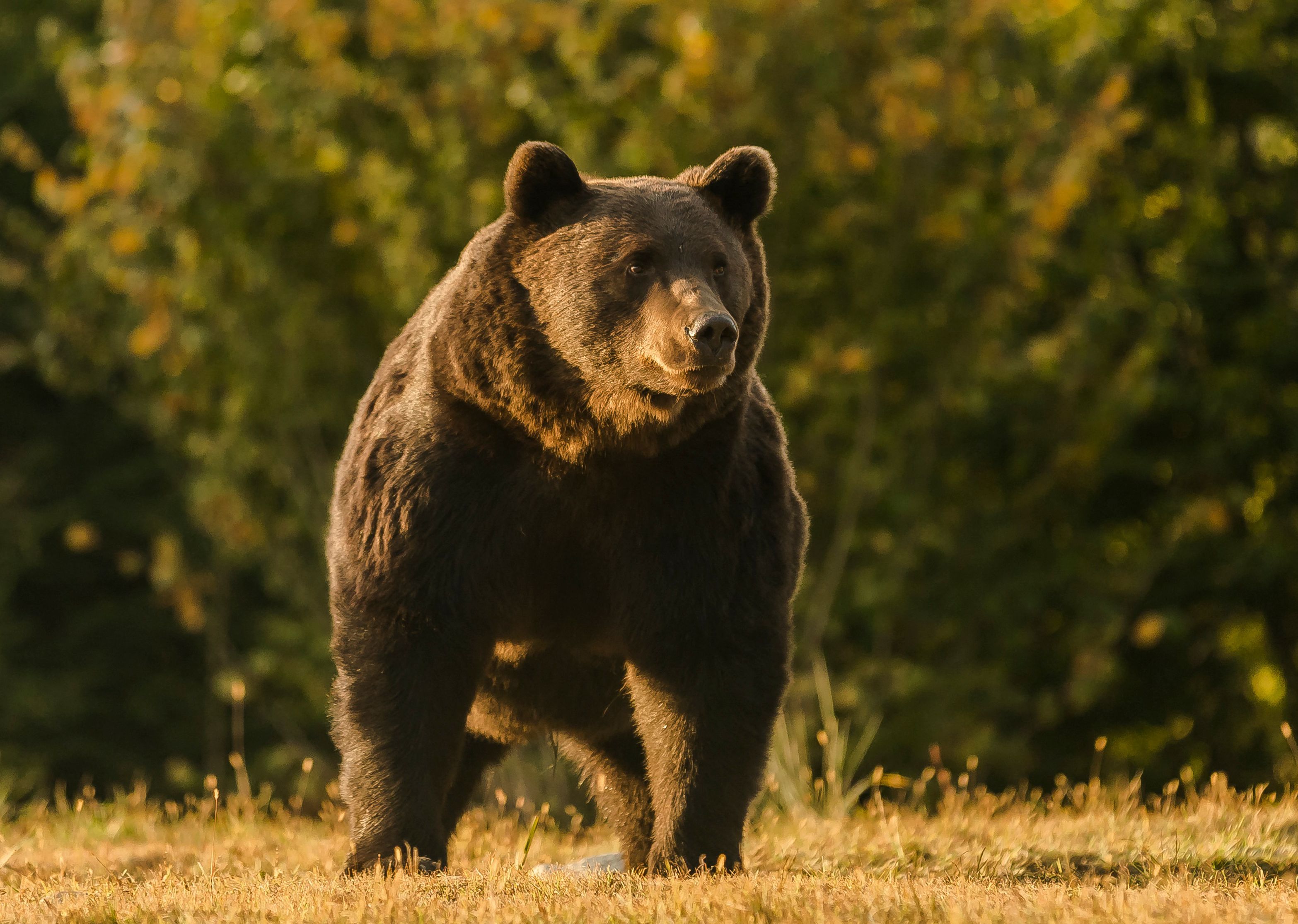 The pensioner, identified only as Carmen, was enjoying an evening stroll with some pals after dinner when the animal appeared suddenly at around 9pm on Sunday.

The bear struck her in the face with one of its front claws after rearing up on its back legs.

According to local reports, the animal tried to drag the woman away before her friends, who were a few feet a head of her, got the bear to desist by shouting at it.

The incident happened on the outskirts of Sonande, in the municipality of Cangas del Narcea.

After being taken to a local hospital, the woman was transferred to Asturias Central University Hospital in the city of Oviedo, where she underwent an operation.

Civil Guard officers from Nature Protection Service unit Seprona are now investigating the incident and have launched a search for the animal.

The adult bear is expected to be removed from the area if it is categorised as "aggressive", according to reports.

The attack has been described as the first incident of its kind in the area in decades.

He said videos have emerged of a bear walking through the village in recent weeks. 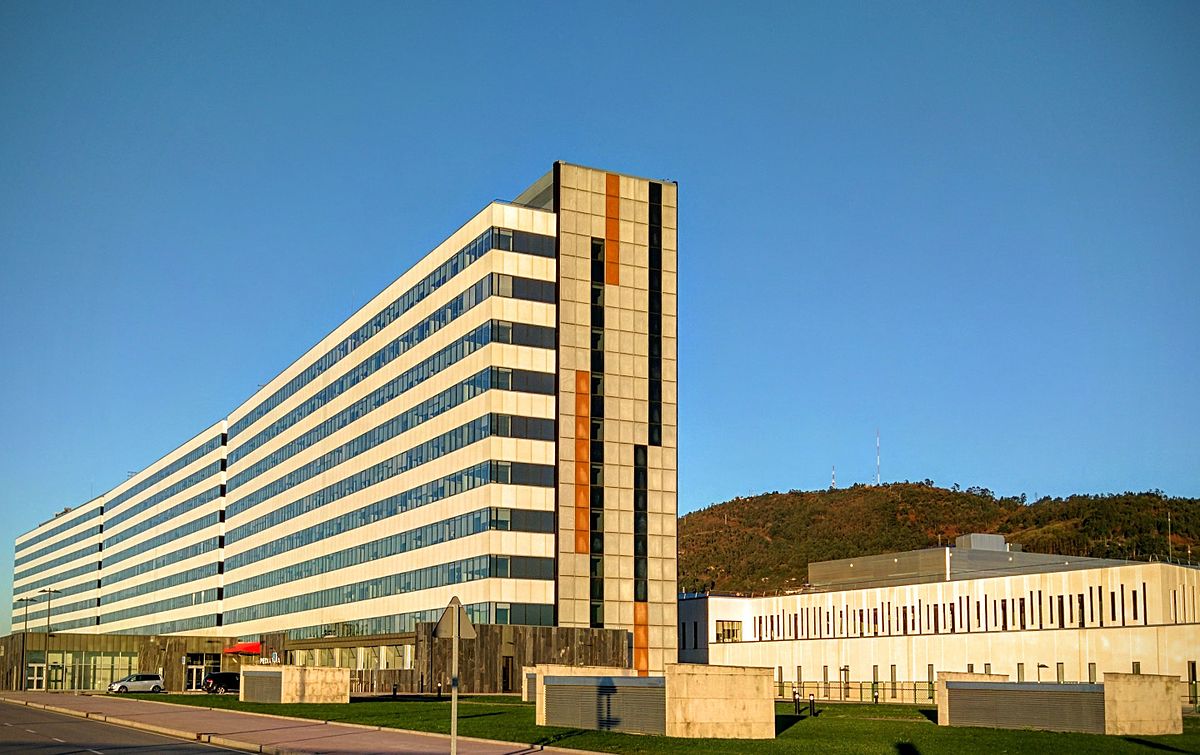 The mayor told local press: “In the last few years we have seen how the bears are getting closer to areas where people live.

“They are becoming more human and that implies a safety risk.

“What the various governmental organisations have to do is to take measures to ward off these animals.”

He added: “In the past few weeks and the beginning of the month of May in this same area of Cangas de Narcea in Cibea, we have seen videos of a bear walking through the village.

“We need to remember this is a wild animal.”

Asturian president Adrian Barbon said of the woman who was hurt in the incident: “We empathise with her, not only because of the physical injuries she has suffered but also because of the emotional impact the attack must have caused her.”

The Asturias Bear Foundation said it wished the pensioner a speedy recovery and it hoped the ongoing investigation would establish the circumstances that led to the attack. 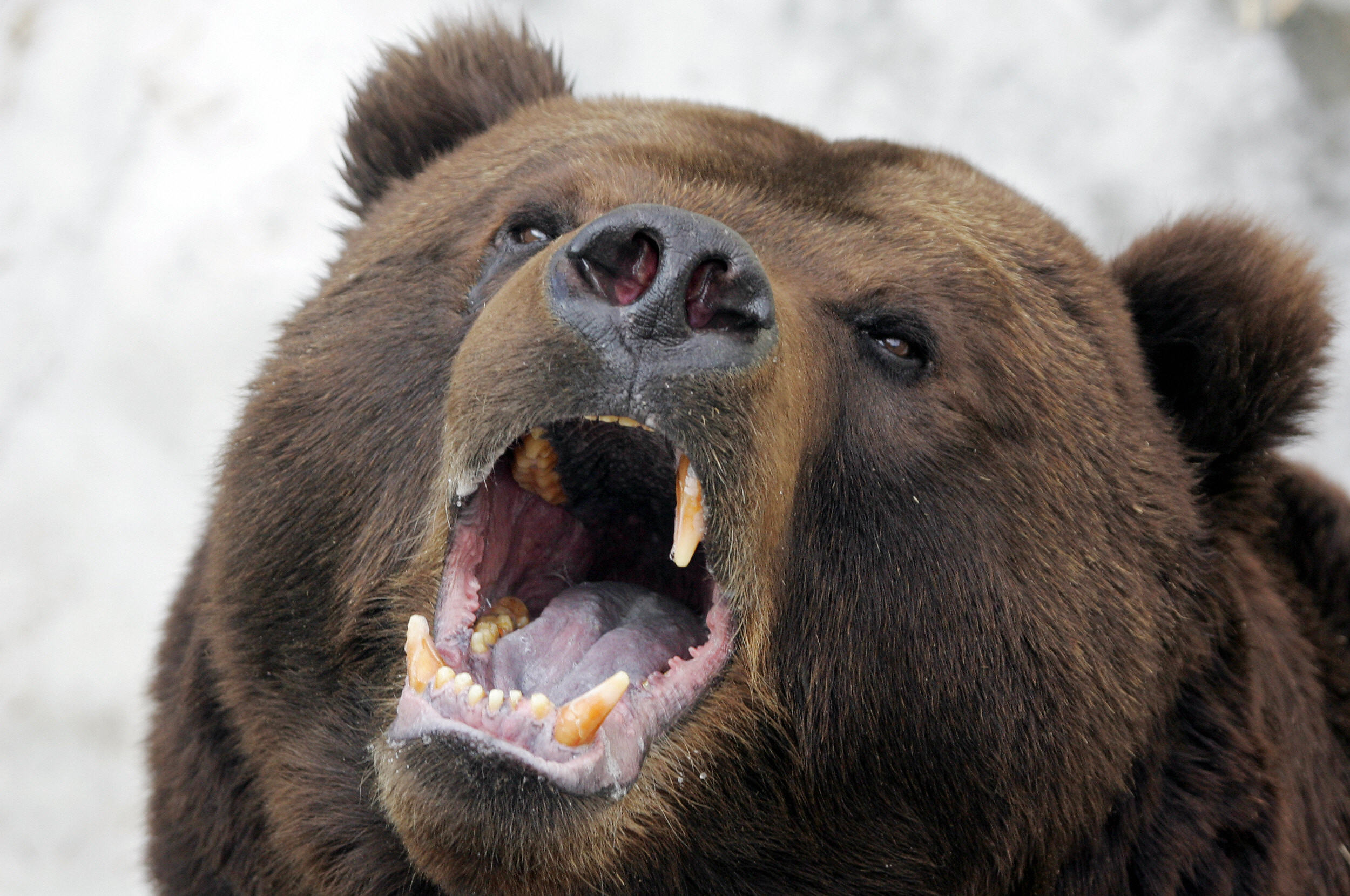 The number of bears in Spain is estimated to number just over 300.

They live in the Pyrenees and in the Cantabrian Cordillera in Asturias, Castilla and Leon, Cantabria and a small part of Galicia.

The animal blamed for the attack is believed to be a brown bear, but it is not clear if it is male or female.

Adult males can weigh more than 28 stone and females between 15 and 22 stone.

The small village of Sonande is home to around 30 people.

In November a bear attacked a man who was hunting wild boar in the Spanish Pyrenees who had to shoot it to save his own life as it ran towards him.

Last summer, a woman was killed in a brutal attack by a wild bear while taking a stroll near a picturesque lake in Russia.

Anastasia Lukashova was ambushed by the predator while she was on holiday with her family in Severo-Yeniseysk.

The 39-year-old businesswoman had gone walking alone when the bear attacked her on the shores of Lake Lesnoye.