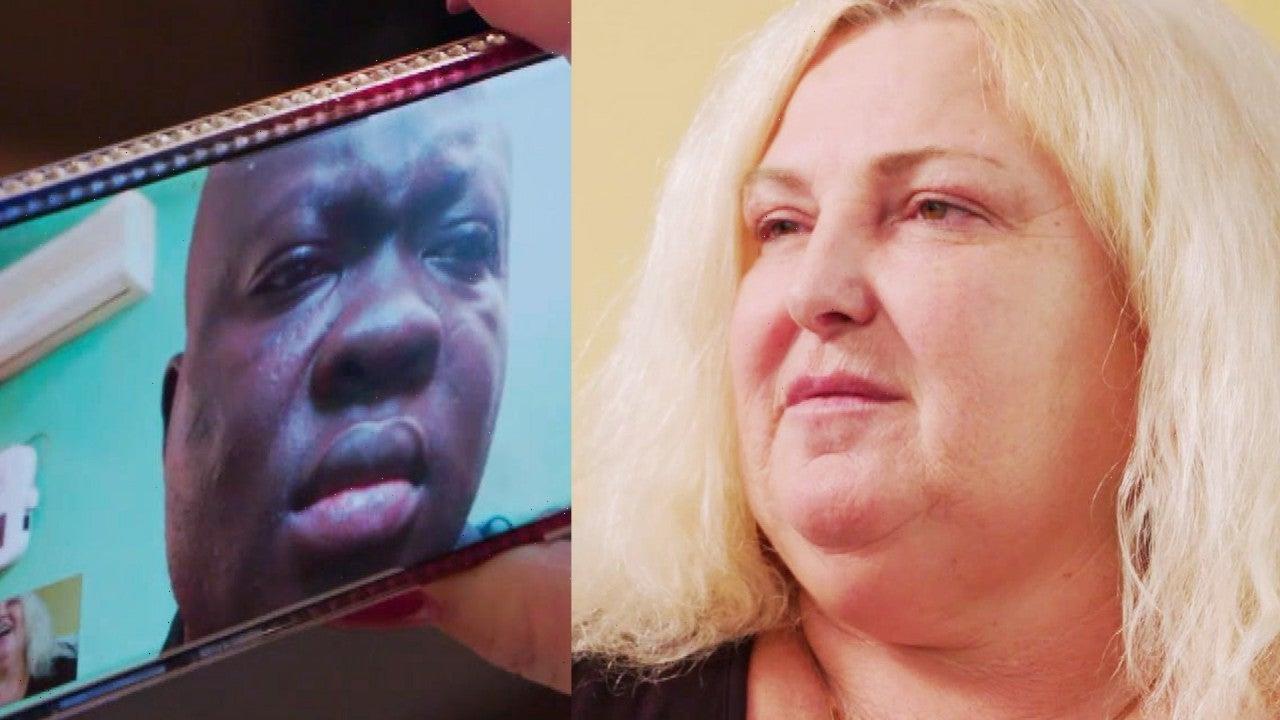 Michael has had enough when it comes to Angela getting surgery. On Sunday’s episode of 90 Day Fiancé: Happily Ever After?, 32-year-old Michael — who was already very much against 54-year-old Angela getting weight loss surgery and a breast reduction surgery — got extremely upset when Angela told him she’s also going to get a facelift.

Angela was still recovering from her two surgeries on Sunday’s episode including adjusting to a new diet that doesn’t include any sugar, but she still wasn’t able to cut out her smoking. But although she was clearly still in pain from the two surgeries she already underwent, she said she wanted to go ahead and get a facelift since the loose skin under her chin bothered her and would only get worse once she started losing more weight.

Angela replied, “At the end of the day, Michael, if I’m not comfortable in my skin, I can’t feel sexy because I’m always looking at my flaws.”

“If you do the facelift now, I don’t support you,” he told her.

“At this point it frustrates me that she won’t listen to me,” he also told cameras. “We are married now, we should make decisions together. I’m just not cool with it. You know what? This time, I’ll put my foot down. You’re not doing anymore surgeries.”

Still, Angela said she would do the surgery with or without his support.

“You know, Michael needs to take any opportunity he’s got to support me, so I shouldn’t have to fight him for something that will improve my looks for him and me,” she told cameras. “But I’m gonna get this done whether he likes it or not.”

Angela later went to a consultation, and again couldn’t help but flirt with the handsome plastic surgeon, Dr. David Saadat, who was referred to her by Dr. Obeng, who did her breast reduction surgery. She then asked the doctor to get on a FaceTime call with Michael to talk about the surgery. Dr. Saadat assured Michael that he wasn’t going to change Angela’s face, but Michael was not convinced. Michael also couldn’t believe it when he was told the procedure will cost $25,000. At this point, Angela and Michael started arguing in front of the doctor, with Angela noting that she had paid for everything so far in their relationship.

“One time I’m going to do something for myself,” she declared. “I’m getting this freaking surgery and that’s the end of this conversation.”

As for Michael, he was still not supportive of the surgery and again brought up wanting to have a child with Angela, even though they were already told that having a child together is highly unlikely given her age.

“She doesn’t care about my feelings, she just want to be attractive, be sexy to me, I know that, but $25,000 is a lot of money and that money could go to the process of having a child together,” he noted.

Angela, of course, wasn’t having it.

“I’ve always taken care of him and the audacity for him to think that I need to be saving up money to have a baby and not work on myself is totally absurd,” she told cameras. “And plus, let’s not forget it’s my money and I can spend it any damn way I want to. If I want to get a facelift, I’m going to get one.”

When ET spoke with Angela about the new season of 90 Day Fiancé: Happily Ever After?, she said she’s now lost 100 pounds since her weight loss surgery and couldn’t be happier with the results. But she did note that Michael was not supportive of her, which led her to seriously consider divorcing him.

90 Day Fiancé: Angela & Michael Are In Shock Over Her Breast Reduction 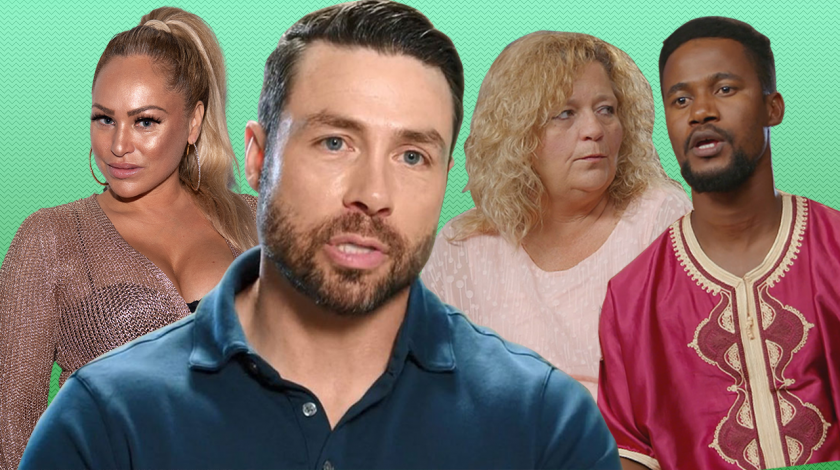 90 Day Fiancé Stars: Where Are They Now?