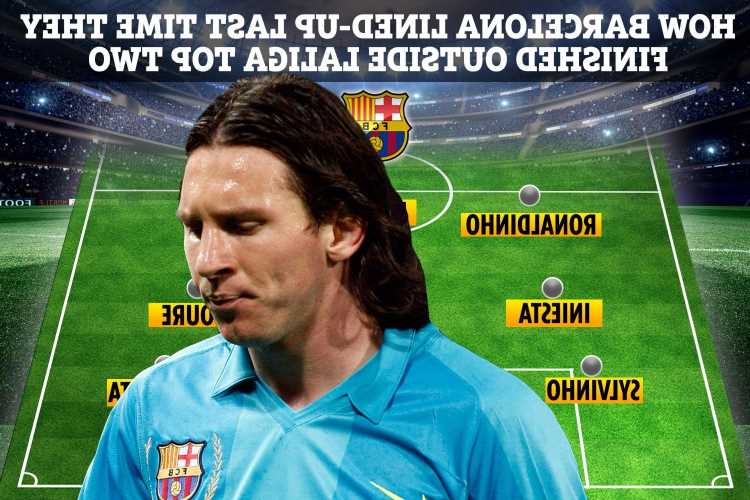 BARCELONA missed out on the top two of LaLiga this season as Ronald Koeman's side flopped.

The last time Barca missed out on the top two was in the 2007-8 campaign in a team featuring Lionel Messi, Thierry Henry and Ronaldinho. 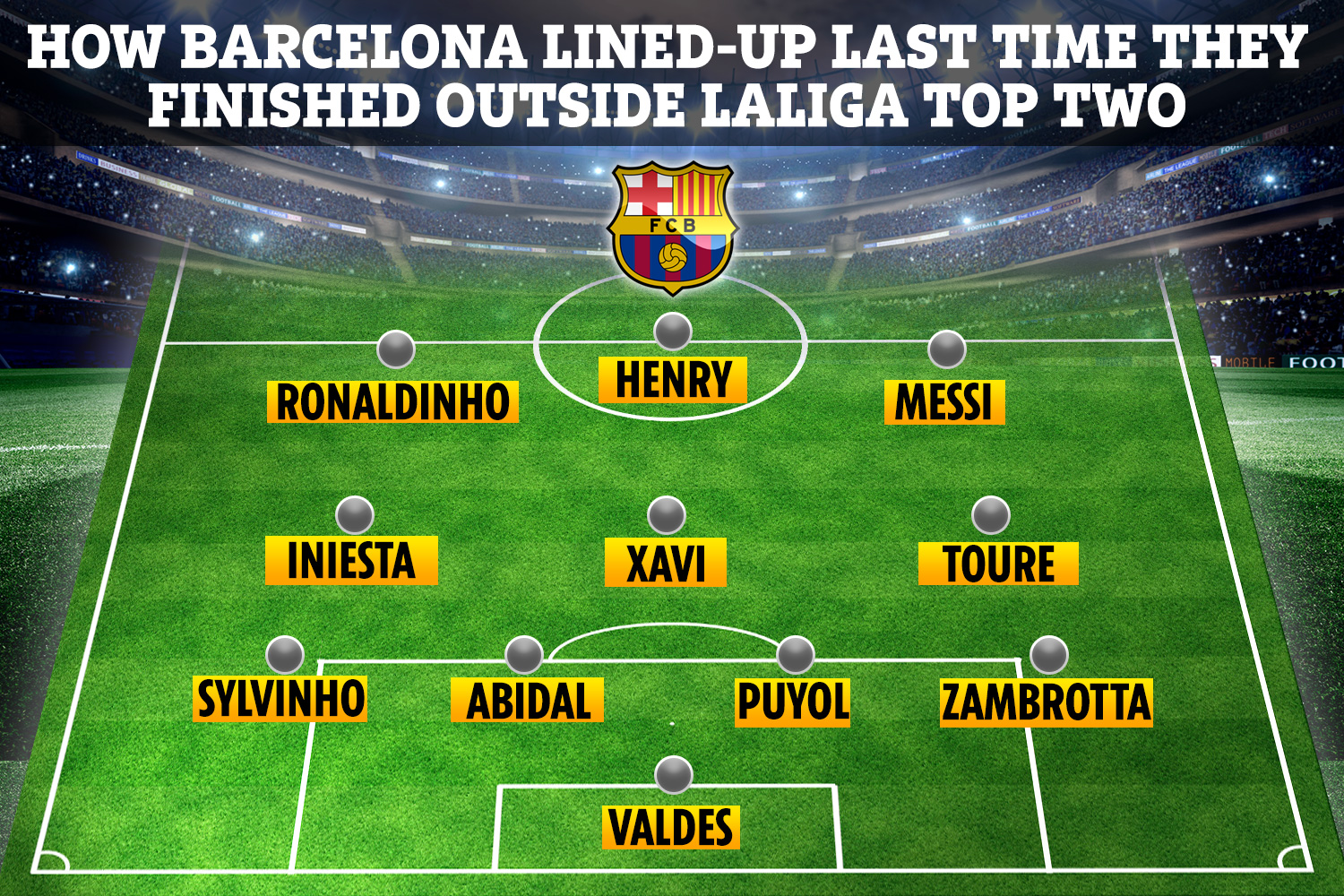 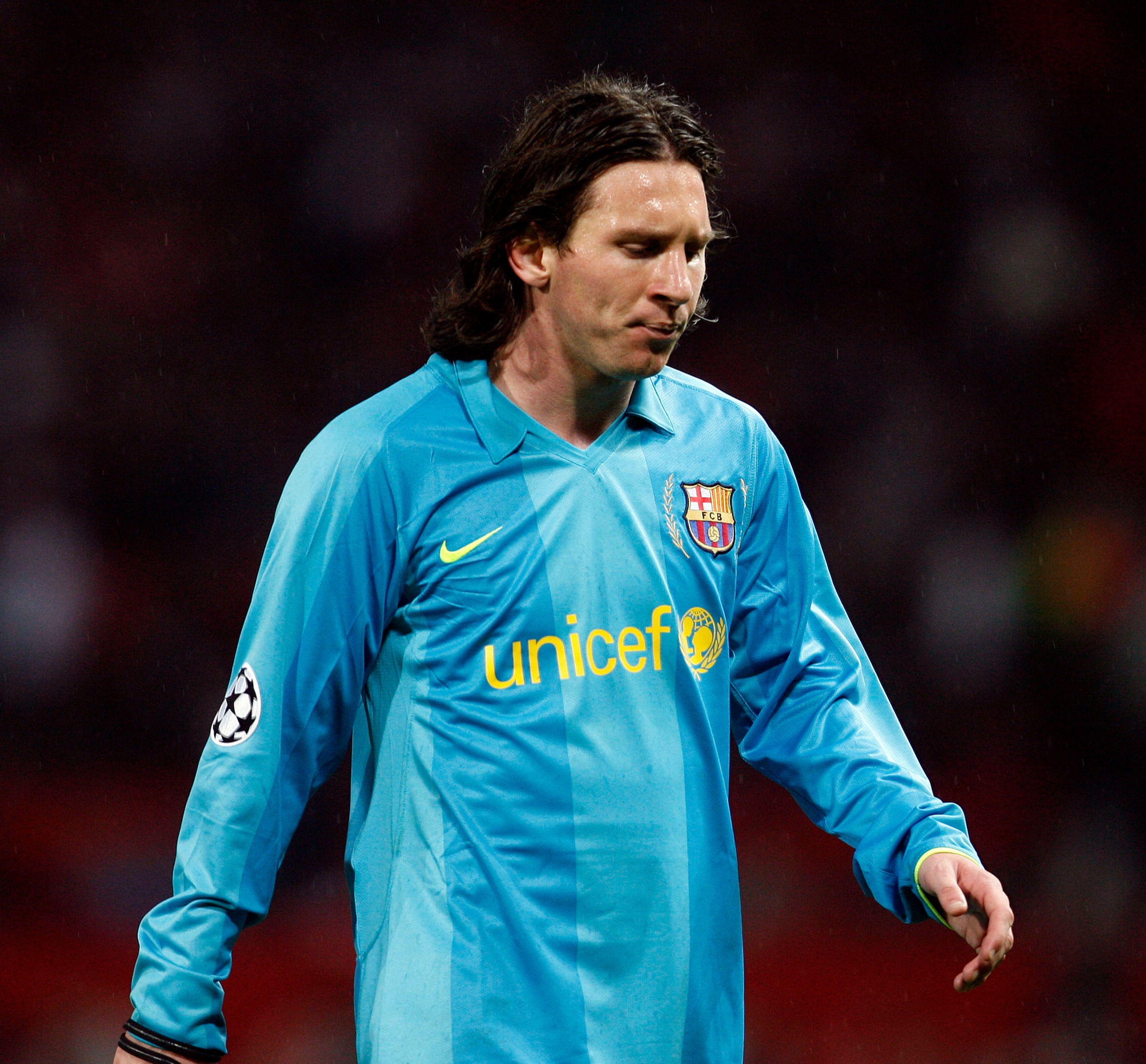 Despite an embarrassment of riches, Barca finished outside the first two places in the 2007-8 season. But what happened to the star names in their team?

The Barcelona goalkeeper was hugely successful at the club, winning 21 trophies and setting an appearance record of 539 matches for the Spanish giants.

After leaving Barca, Valdes had spells with Manchester United, Standard Liege and Middlesbrough before retiring from football.

The Brazilian left-back earned his move to Barcelona after impressing for Arsenal and Celta Vigo.

After winning the Champions League twice with Barca, Sylvinho returned to England in 2009 to spend his final year as a player with Manchester City.

The French defender won eight major trophies in his first six years at the club while battling liver problems that eventually required a transplant.

After retiring, Abidal was brought in as Barcelona's sporting director in 2018. But he was sacked last year after their humiliating 8-2 defeat to Bayern Munich in the Champions League. 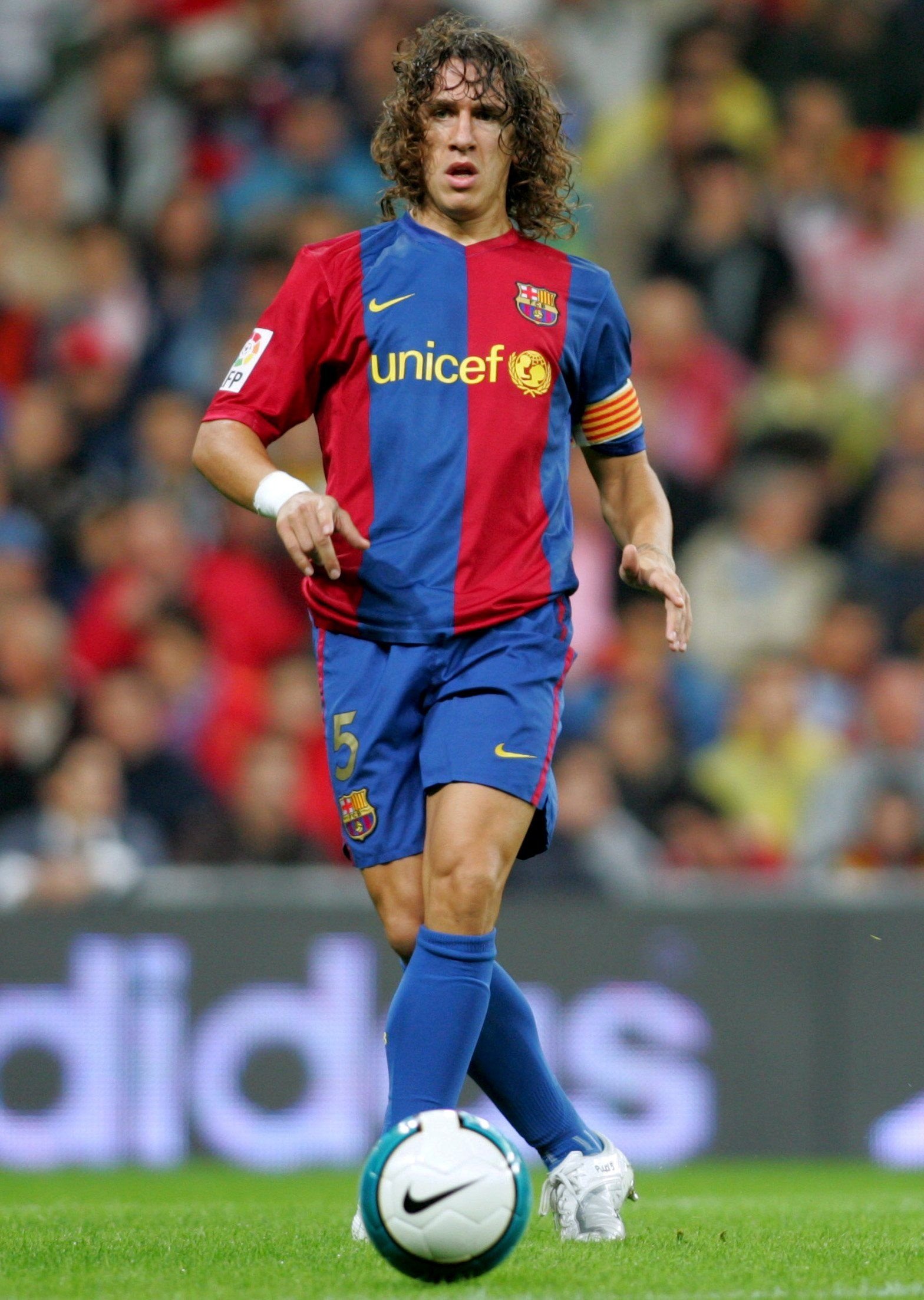 Puyol is a legendary figure in Barca's history after spending his entire career at the Nou Camp.

The defender captained Barcelona for a decade, winning 18 major trophies including three Champions Leagues before retiring in 2014.

The former Juventus defender helped Italy win the 2006 World Cup and joined Barcelona during that summer.

Zambrotta spent two years at Barca before returning to Italy to play for Milan. He became player-manager in Switzerland with Chiasso before spells coaching in India and China.

Iniesta is recognised as one of the greatest midfielders of his generation and formed a iconic partnership with Xavi. He scored the winning goal for Spain in 2010 as they won their first World Cup.

He won no fewer than 32 trophies during his 16 years at Barca before a stint in Japan with Vissel Kobe.

Xavi will forever be renowned as one of Barcelona's greatest players after playing a huge role in their success over two decades with the club.

His phenomenal range of passing was integral to their era of domination under Pep Guardiola.

Xavi moved to Al Sadd in 2015 and started his coaching career in Qatar but is widely expected to become the next Barcelona boss. 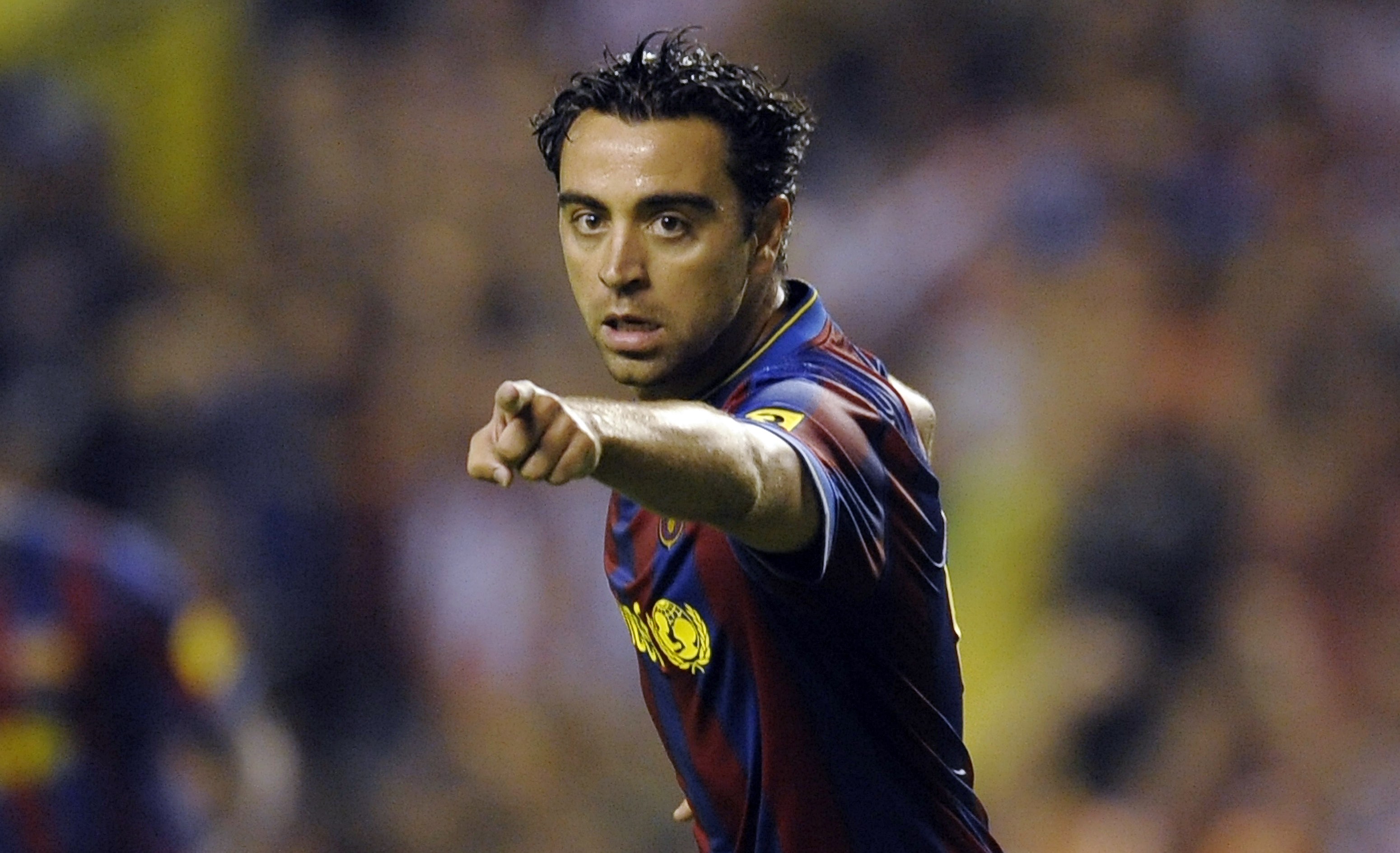 Toure was part of the Barca team which won six trophies in a calendar year during 2009.

The athletic midfielder moved to Manchester City in 2010 and helped the club win their first league title for 44 years before ending his playing career in China.

After an injury-disrupted campaign for Barca, the Brazilian playmaker joined Milan and helped them win the Serie A title.

Ronaldinho winded down his playing career back in Brazil and retired in 2018. He was probed for entering Paraguay with a fake passport last year.

The former Arsenal legend earned a move to Barca after his success with the Gunners.

After helping the club win the treble in the 2008-9 season, Henry moved to New York Red Bulls. A brief loan stint back at Arsenal followed before retiring in 2014.

Henry has had spells coaching Monaco and Montreal Impact in addition to a punditry role at Sky Sports.

Messi is the only member of the 2007-8 team still playing for Barca. The Argentina superstar threatened to quit the club last summer but agreed to stay.

Messi, 33, is out of contract this summer but president Joan Laporta is confident the legendary forward will agree a new deal to remain at Barca.