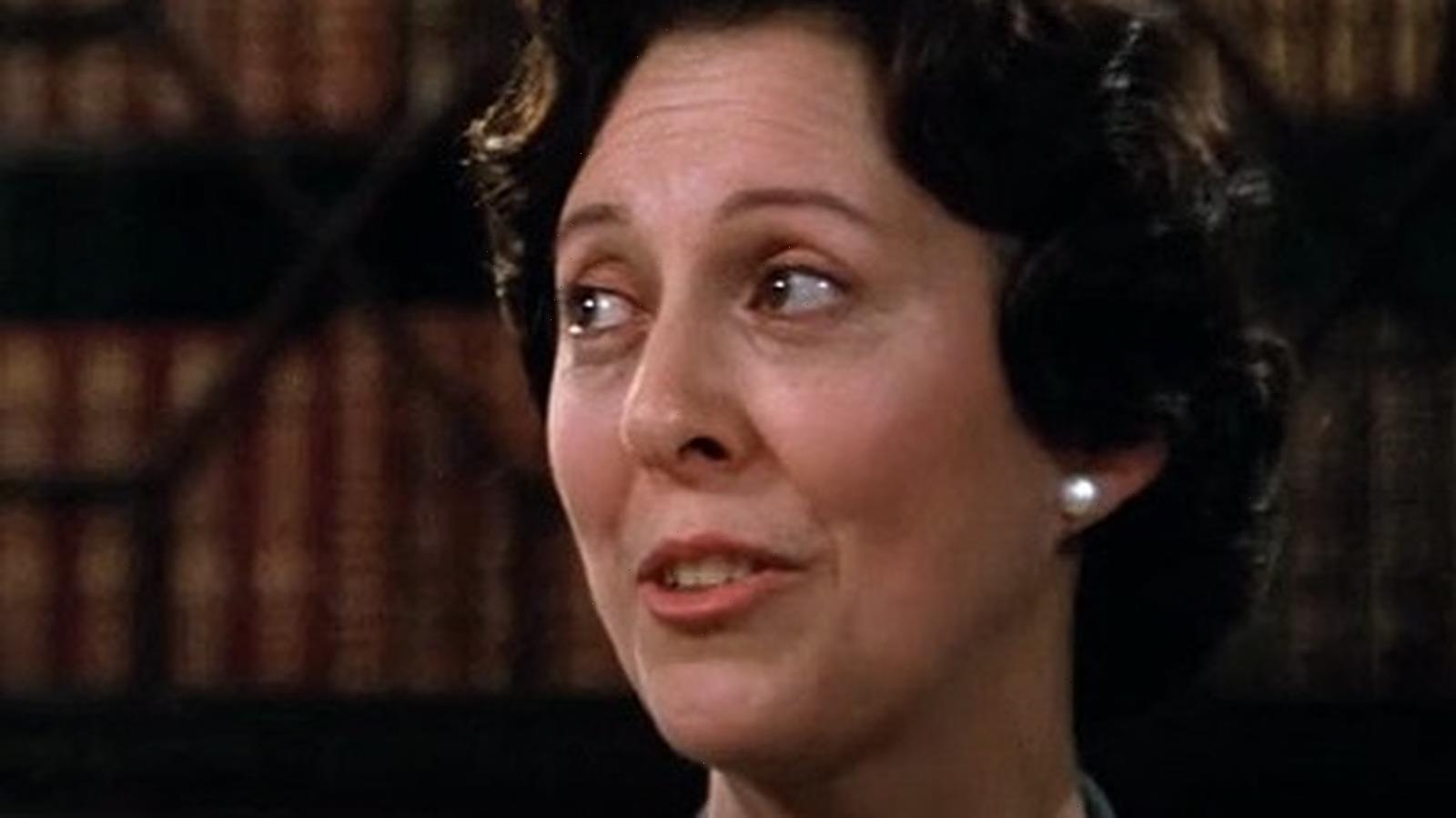 Actor Lois De Banzie has died at the age of 91, per The Hollywood Reporter. She died on April 3 at her home in Greenbrae, California, per The San Francisco Chronicle. She was a stage and screen actor who played Eleanor Roosevelt in the 1982 film version of “Annie.” She also had small roles in “Tootsie,” “Sudden Impact,” “Sister Act,” “Addams Family Values,” and “Naked Gun 33 ⅓, to name just a handful of her many roles, per IMDb.

De Banzie was born on May 4, 1930, in Glasgow, Scotland. She made her television debut in an episode of “Perry Mason” in 1957. In a career that spanned nearly 40 years, she racked up an impressive list of film and television credits including “The Fugitive,” “Mannix,” “Hill Street Blues,” “Cheers,” “Home Improvement,” “Murder She Wrote,” and “Major Dad,” per IMDb.

Her family chose not to reveal the cause of her death, per Outsider. Information on survivors was not made available, per Deadline.

She was a star of stage, screen, and television

Lois De Banzie received her Tony nomination for her headlining role as Myrtle Brown in the revival of “Morning’s at Seven” on Broadway in 1981. She also won the Drama Desk award for that role. She played 564 performances of “Morning’s at Seven.” De Banzie also appeared in “The Last of Mrs. Lincoln” on Broadway from 1972 to 1973. She starred in the popular play “Da” opposite Bernard Hughes from 1978 to 1980 and in “The Octette Bridge Club” in 1985,” per Outsider.

In film and television, De Banzie specialized in small to medium roles. She was a character actor with steady work over her 39-year career. Among her last roles were three television movies in the mid-1990s — “Children of the Dark,” “Where Are My Children,” and “Diagnosis Murder.” Her very last role was as Mrs. Winthrop in 1996’s “Dunston Checks In,” per IMDB.