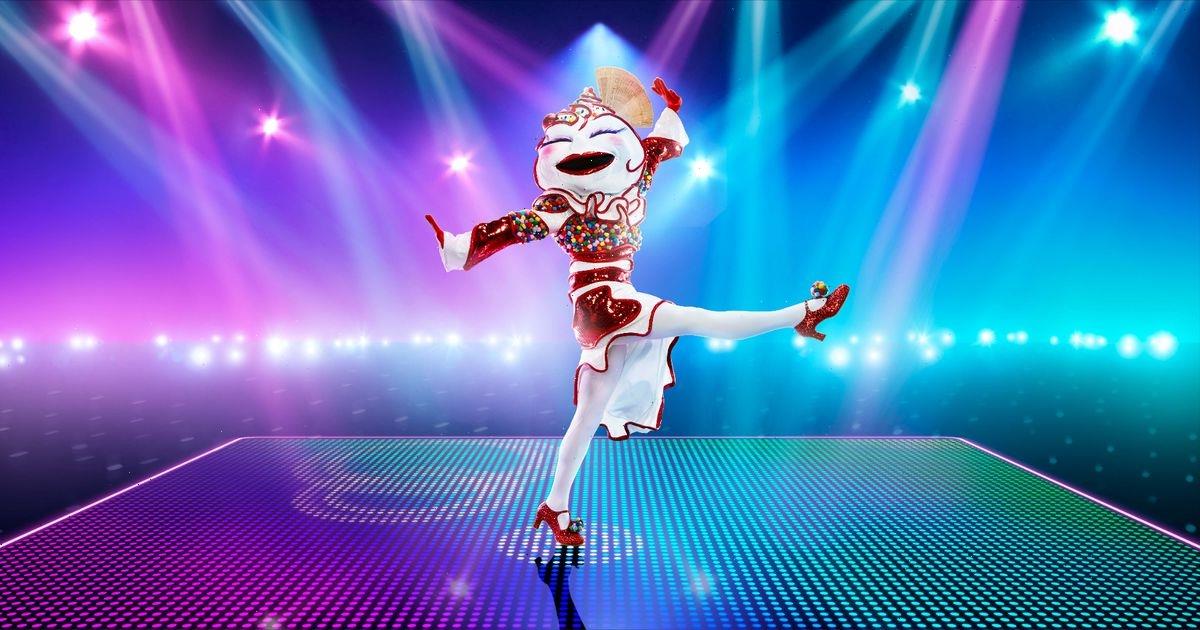 The Masked Dancer will soon be gracing the general public’s television sets but will alleged fears of the so-called "Strictly curse" come true, befalling the production as the season plays out?

The Masked Dancer sees celebrity contestants anonymously taking part in a dance competition where judges get to rate their performance and try to figure out who it is under the mask.

With the show set to begin next week, there are allegedly concerns behind the scenes about the potential for romance between acts and professionals.

An insider reportedly told The Sun: “As with Strictly, the stars will spend hours pressed against each other in hot, sweaty rehearsal studios.

“It’s a scenario which has seen many of the Strictly contestants suffer the curse of splitting with their partners and starting flings with their dance partners.

“And there’s no reason to think that won’t be the case with The Masked Dancer too.

“Except with this show there will be even more mystery over the person they’re getting romantically involved with as we won’t know the identities of the professionals.”

With the new lockdown rules keeping the production Covid safe, the stars and dancers will be bubbled throughout the series, keeping them in closer proximity than ever before. Oti hilariously misunderstood her role in the show at first.

Speaking to the Metro she said: "I was under the impression that I was doing it as a contestant,

"I was just yacking away to them about how I would spice it up and they were like, 'Well, let's just have another chat and then we can talk about the jury'. I was like, 'What?'"

Oti is well known for winning Strictly two years in a row, which would have made her an ideal contestant for The Masked Dancer – although maybe ITV thought someone with her talent would be too easy to figure out.