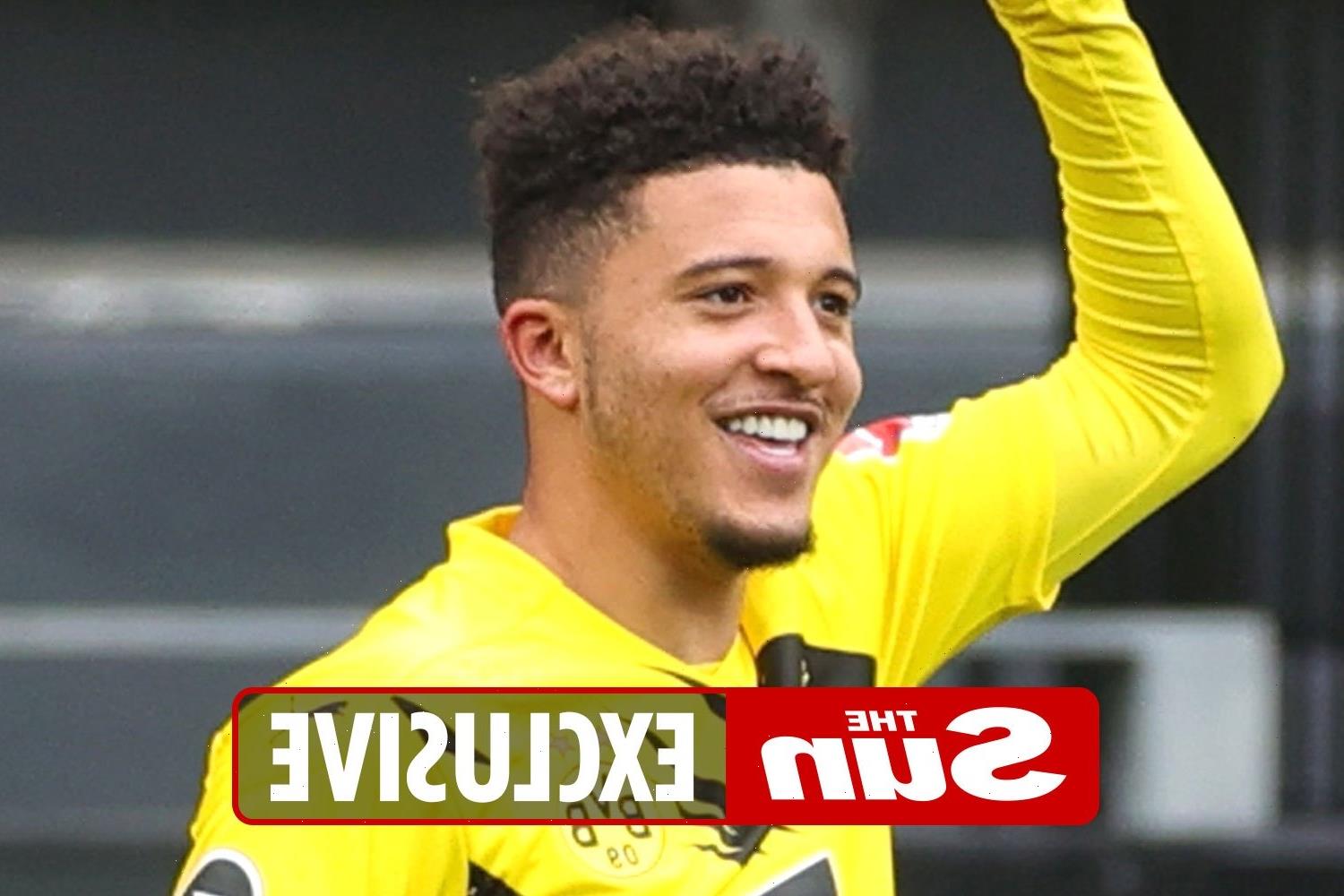 CHELSEA plan to step up their pursuit of Jadon Sancho by launching an £80million bid.

The Blues are huge admirers of the England winger but face a battle with Manchester United for his signature. 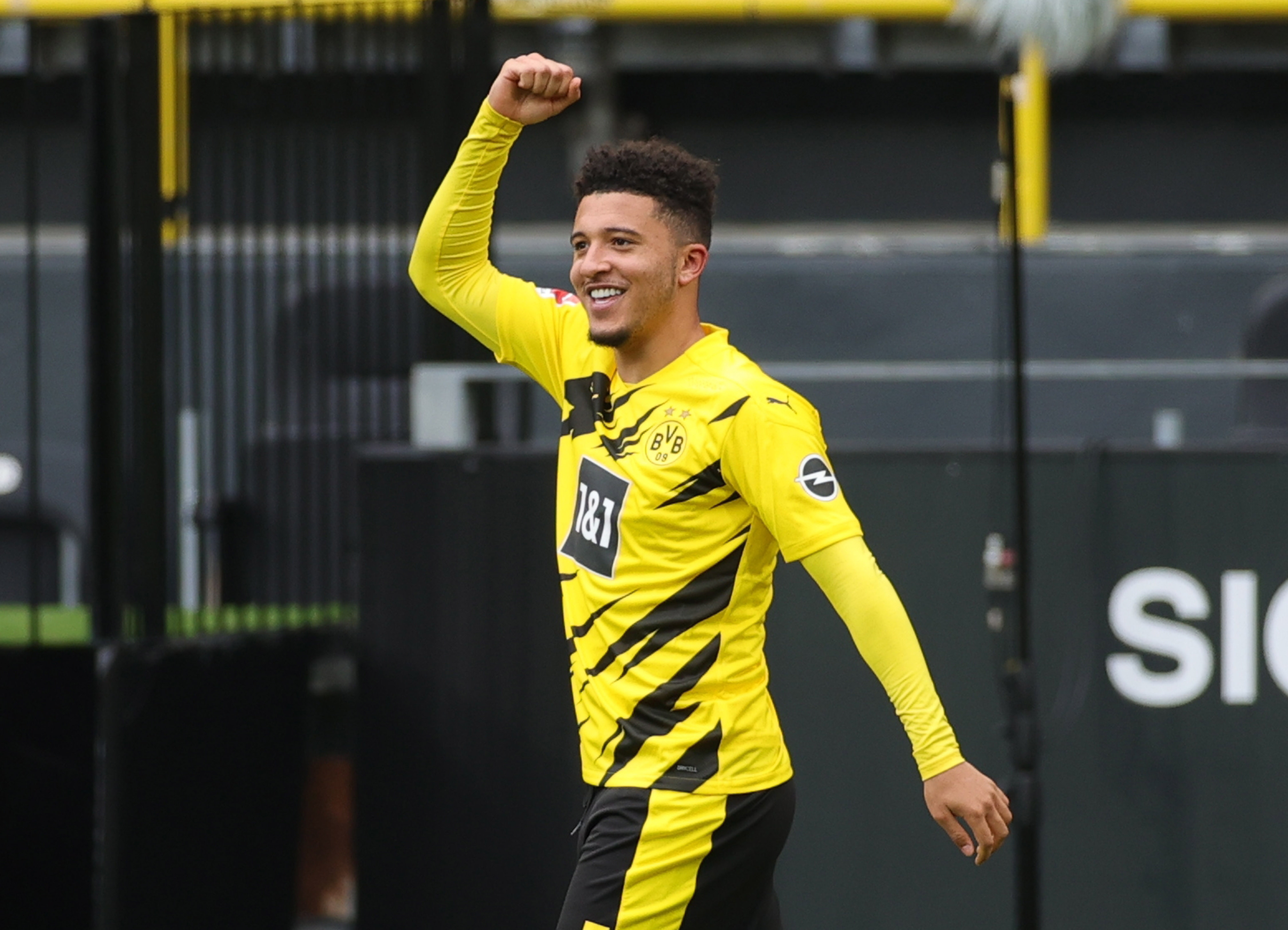 The 21-year-old is set to quit Borussia Dortmund this summer and has his heart set on a return to the Premier League.

Sancho was eyed by Ole Gunnar Solskjaer’s side last year but his £117m price tag proved too high.

The German wants to focus on having a strong finish to the season before eyeing transfers.

But Stamford Bridge chiefs are then expected to make a serious move for the former Manchester City academy kid.

Sancho is a boyhood Blues fan and it is believed he wants a return to the UK to be closer to family and friends.

The London-born ace hopes to be in England’s Euros squad.

Dortmund are banking on him having a good tournament to push his transfer fee up to around the £100m mark.

Sancho had a slow start to the season but has turned his fortunes around since the New Year.

His run of form saw him score eight goals with 13 assists as part of a deadly duo with Erlind Haaland.

Haaland, 20, is also the subject of heavy transfer interest with a host of Europe's elite monitoring his situation.