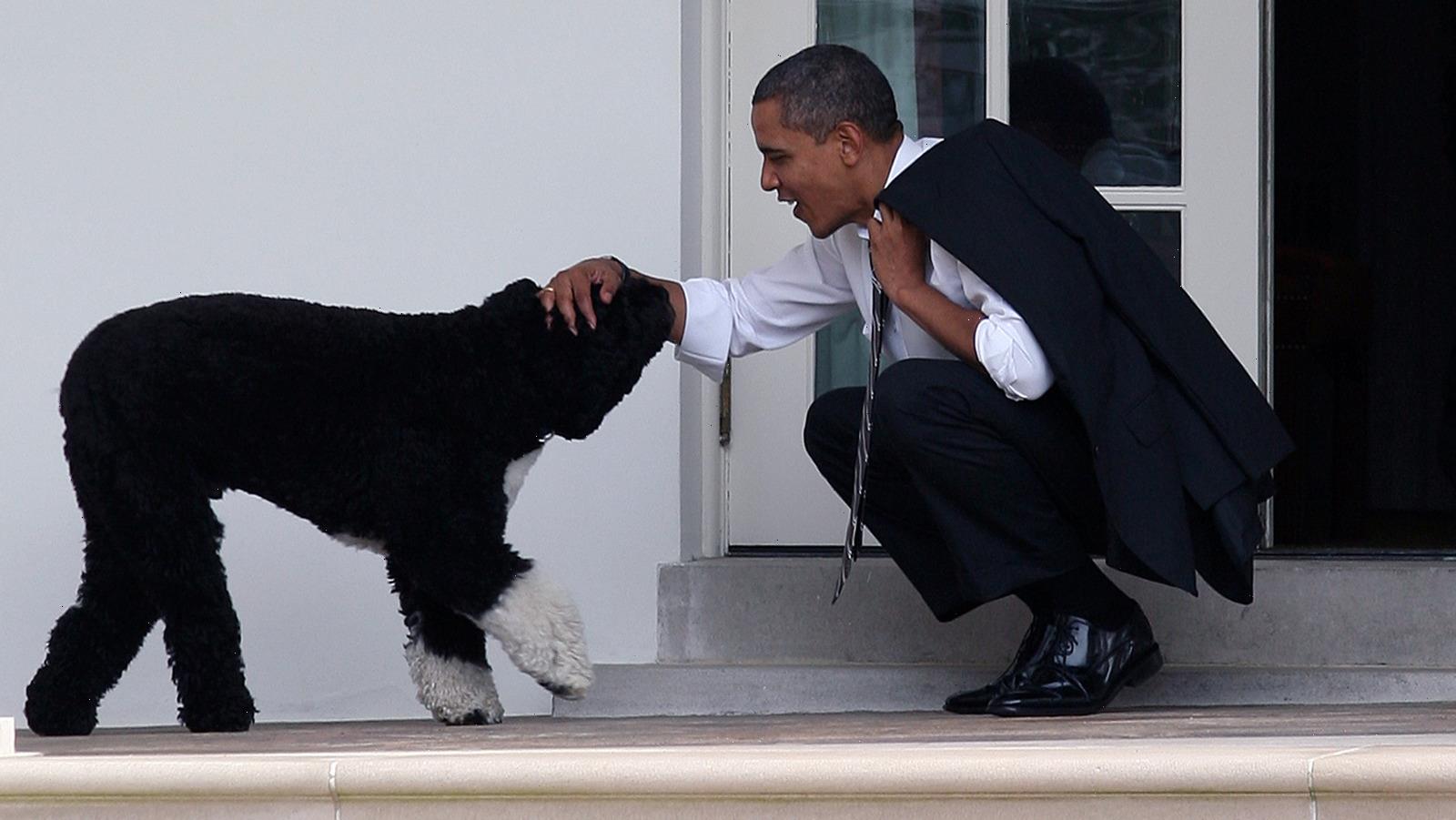 Losing a pet is never easy, no matter who you are, and we can only feel for former President Barack Obama who opened up to talk about the recent loss of Bo, the family dog, to cancer during an appearance on NBC’s “The Late Late Show with James Corden”. “There’s a well-known saying in Washington, ‘If you want a friend, get a dog,’ Well, I got one because I needed a friend during the presidency who would be nice to me no matter what,” Obama said (via HuffPost).

The normally eloquent former president struggled to find the words to describe what Bo meant to the family. “He [Bo] ended up being sort of a bond for the whole family to give us this fun, furry excuse to go for walks and spend time together and chase after each other … It becomes one of the threads that run through your family, and all the memories that you have with each other,” Obama said.

Even trolls responded with kindness to Bo's death

Bo’s loss even gave the former president a chance to see a side to internet trolls that he had never seen before. While he said there were those who often went on his and former first lady Michelle Obama’s social media accounts to criticize the couple, Bo’s passing gave trolls a reason to say something nice. “I can’t tell you how many people said, ‘You know, I think you were the worst president ever but here’s my dog and I really feel sorry for you because I know how close I was with my dog,'” he shared (via HuffPost).

Obama said the comments also gave him fresh insight into how people viewed their pets, and how important they were to their families: “As I was reading these comments, it did make me sometimes think, ‘Gosh, if we could be as kind and thoughtful toward each other as we are about our pets, we’d be doing a little bit better.'”

Studies have shown that grieving over the loss of a pet can be as intense as mourning the death of a family member, and that there are agencies that can offer grief counseling to support humans as they navigate the loss of their furbabies (via RSPCA). There’s still no word on whether the Obamas will adopt another dog to take Bo’s place. He is survived by his sister Sunny, who was adopted in 2013 (via Obama).