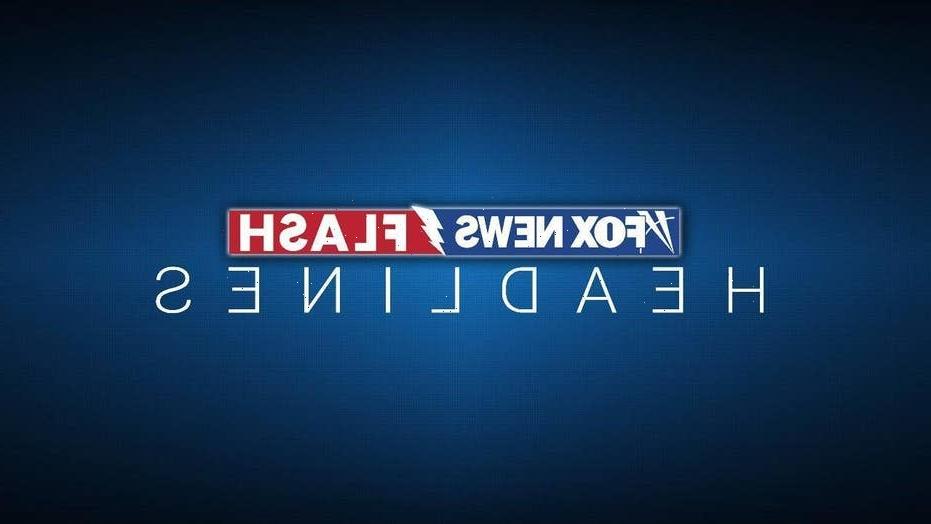 The trial for the man accused of killing Mollie Tibbetts, a 20-year-old Iowa college student, is scheduled to start Monday in Scott County, Iowa, nearly three years after her alleged murder, according to reports.

Cristhian Bahena Rivera, 26, is accused of stabbing Tibbetts while she was on an evening run on July 18, 2018, in her hometown of Brooklyn, Iowa. Her body was found more than a month later in a cornfield.

Rivera has been charged with first-degree murder in her death and could face life in prison without parole if convicted.

Originally from Mexico, Rivera was found to have been in the country illegally, although he had no prior arrest record. He had been working in the state as a farmhand. His former employer said he had given a false name.

Police said Rivera confessed to the crime and led them to Tibbetts’ body. His defense has claimed he was coerced into confessing by police. 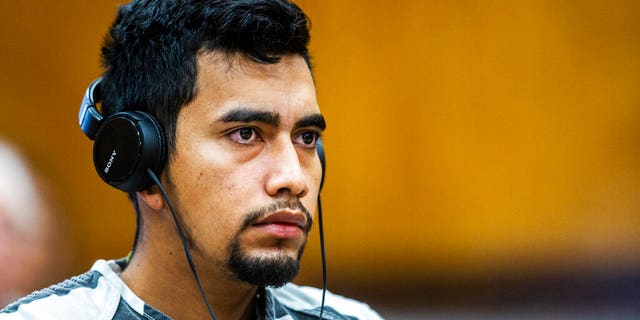 Cristhian Bahena Rivera is accused of killing Mollie Tibbetts while she was on a run in 2018.  (Associated Press)

The case has become a political flashpoint over immigration.

“You saw what happened to that incredible young woman,” then-President Trump said at a rally in 2018. “Should have never happened. [The suspect was] illegally in our country. We’ve had a huge impact but the laws are so bad. The immigration laws are such a disgrace. We’re getting them changed.”

The trial will start with jury selection, which could prove difficult because of the politicization of the case and how much it has been covered in the media, according to KCRG-TV in Cedar Rapids, Iowa. It was moved from the county where Tibbetts lived for that reason.

“They will be asked whether they’ve heard about it,” University of Iowa law Professor James Tomkovicz told KCRG. “And they will be asked whether they’ve formed views. And you know if they say they’ve formed views and they can’t put those aside and listen to the evidence and decide based on that, then they’re not, they’re going to be disqualified for cause.”

The trial has been delayed multiple times, most recently because of the coronavirus pandemic, according to the Des Moines Register.