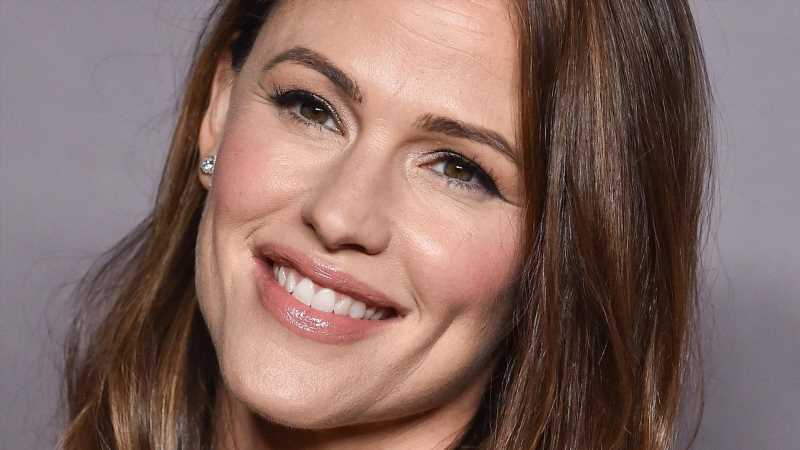 It’s 2021, but Jennifer Lopez and Ben Affleck have reunited, leaving fans buzzing over the possible return of Bennifer. The two — who first met in 2002 on the set of “Gigli” — sparked serious buzz in April after Affleck was reported to be spending time at Lopez’s house following her split with Alex Rodriguez.

Since then, things have gotten even more intense. TMZ reported that Affleck and Lopez spent Mother’s Day weekend together in Montana for what seemed to be a romantic getaway. At the very least, it’s noteworthy that the A-listers hung out “without kids in tow,” as TMZ wrote this is “rare” for Lopez. Furthermore, the outlet noted that “a source … who spotted them [told] TMZ they seemed very much like a couple.”

Though this feels like breaking news for Bennifer shippers, TMZ spilled the news that a reconciliation has been months in the making. Sources told the outlet that Affleck had reached out to Lopez in February, while she was in the Dominican Republic filming “Shotgun Wedding.” At that point, he was “flooding her with emails” that used a “tone [that] wasn’t just friendly … but more loving and longing for Jen.” Phew! All this to say, where there’s smoke, there’s fire.

But not everyone is thrilled with the reconciliation rumors. Lopez’s ex Rodriguez is said to be upset, but how does Affleck’s former partner, Jennifer Garner feel?

Jennifer Garner is focusing on her children

In the wake of her 2018 divorce from Ben Affleck, Jennifer Garner is in a good place and has gone on to find love with businessman John Miller (via Us Weekly). Perhaps because she is so happy, she wishes the same for her ex-husband and father of her three children. In Touch reported that the “Yes Day” actor has given her seal of approval and believes Affleck and Jennifer Lopez to be “a great match.” She “is really happy for them,” a source revealed to the outlet. “She’s moved on … and Ben has moved on too! She’s glad that he met a woman who is successful in her own right and isn’t using Ben for fame.”

Additionally, Garner has made it clear that she has priorities other than fretting over Affleck’s love life, including being a good mother. “She’s trying to live her life and raise her kids and the last thing she wants to be doing is dealing with Ben’s love life,” an insider shared with E! News. “Her focus is always on the kids’ happiness and Ben being a good father.” Affleck too, holds his family in high esteem, and posted a sweet tribute to Garner on Instagram for Mother’s Day. “So happy to share these kids with you. Luckiest parents in the world,” he wrote.

No matter how things pan out with Lopez, Garner will always have a special place in his heart!