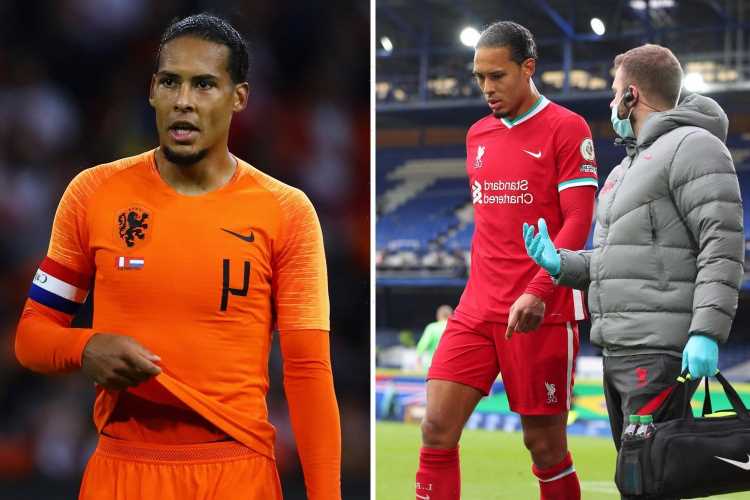 VIRGIL VAN DIJK ruled himself out of Euro 2020 as he continues to recovery from injury.

But the Liverpool and Holland defender is hoping to return to full training in pre-season. 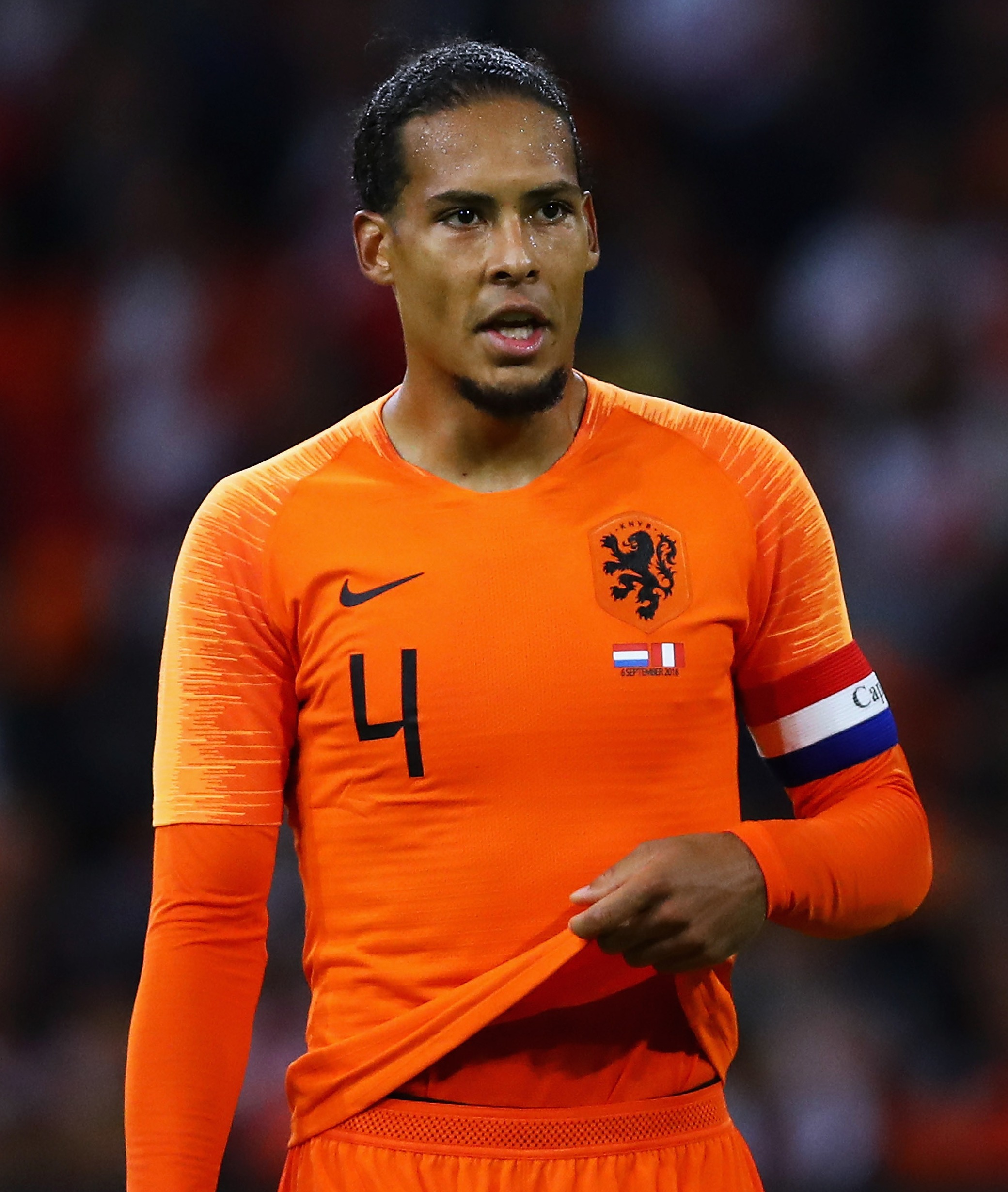 And he has decided to set his sights on a return to action in 2021-22 instead of rushing the final part of his rehab to feature at the rearranged Euros.

The 29-year-old told the Liverpool club website: “In this latest stage for myself, I have come to a decision that I had to make: would I be involved in the Euros, yes or no?

"With everything that is going on, I feel physically it is the right decision that I’ve decided not to go to the Euros and to go into my last phase of rehab during the off-season.

“So, the full focus will be on pre-season with the club and that’s a realistic goal, so I am looking forward to that.

“I think the decision to not go is the right decision in the grand scheme of things. It’s tough, but I’m at peace with it.

"When the season ends it doesn’t really end for me. I will train every day, keep training until pre-season starts.

"I want to be ready and I will do everything that is possible to get ready, which is normal.

"I will keep going no matter what. It’s all positive, I am very gutted to not be going to the Euros, but it is the right decision for this time and hopefully for the future as well."

After two months to let the healing begin, he then headed to Dubai for an eight-week training camp to work with a physio and rebuild strength.

Now the defender is back in light training, running on grass and increasing ball work.

The new Premier League season gets underway on August 14 as Liverpool look to wrestle the trophy back from Manchester City.

Van Dijk added: "The surgeon is very happy with everything that is going on and, as I said, the good thing is I've not really had a setback so far and hopefully that will not happen.

“I think this decision has definitely been the right one, in my opinion, to give my body and my knee a little bit more extra time to get ready for hopefully a big, big 18 months, at least with the club but also with my country because we're trying to go to the next tournament after this as well and that starts in September."

In Van Dijk's absence, his Liverpool team-mate Georginio Wijnaldum is expected to captain the Netherlands at Euro 2020. 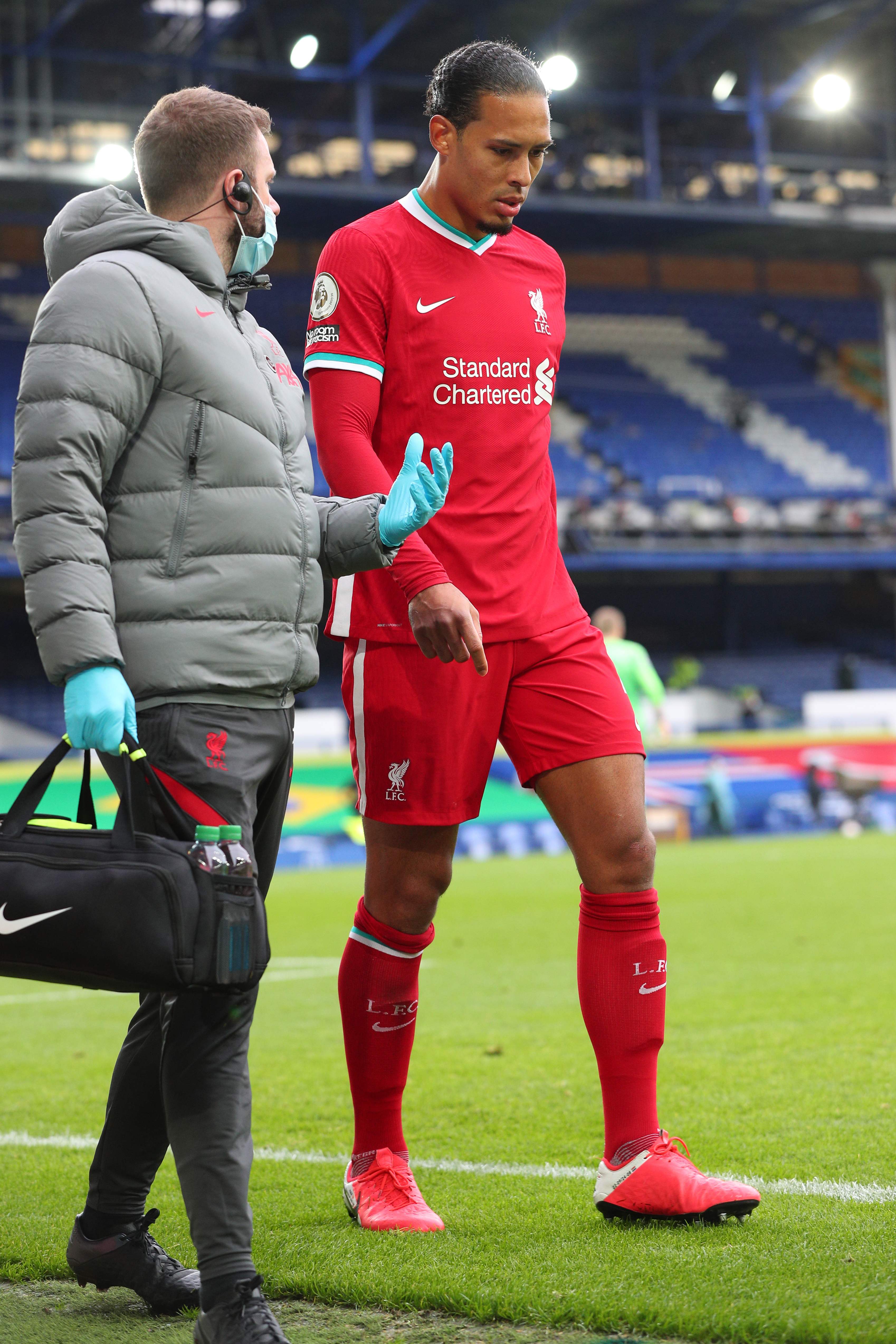 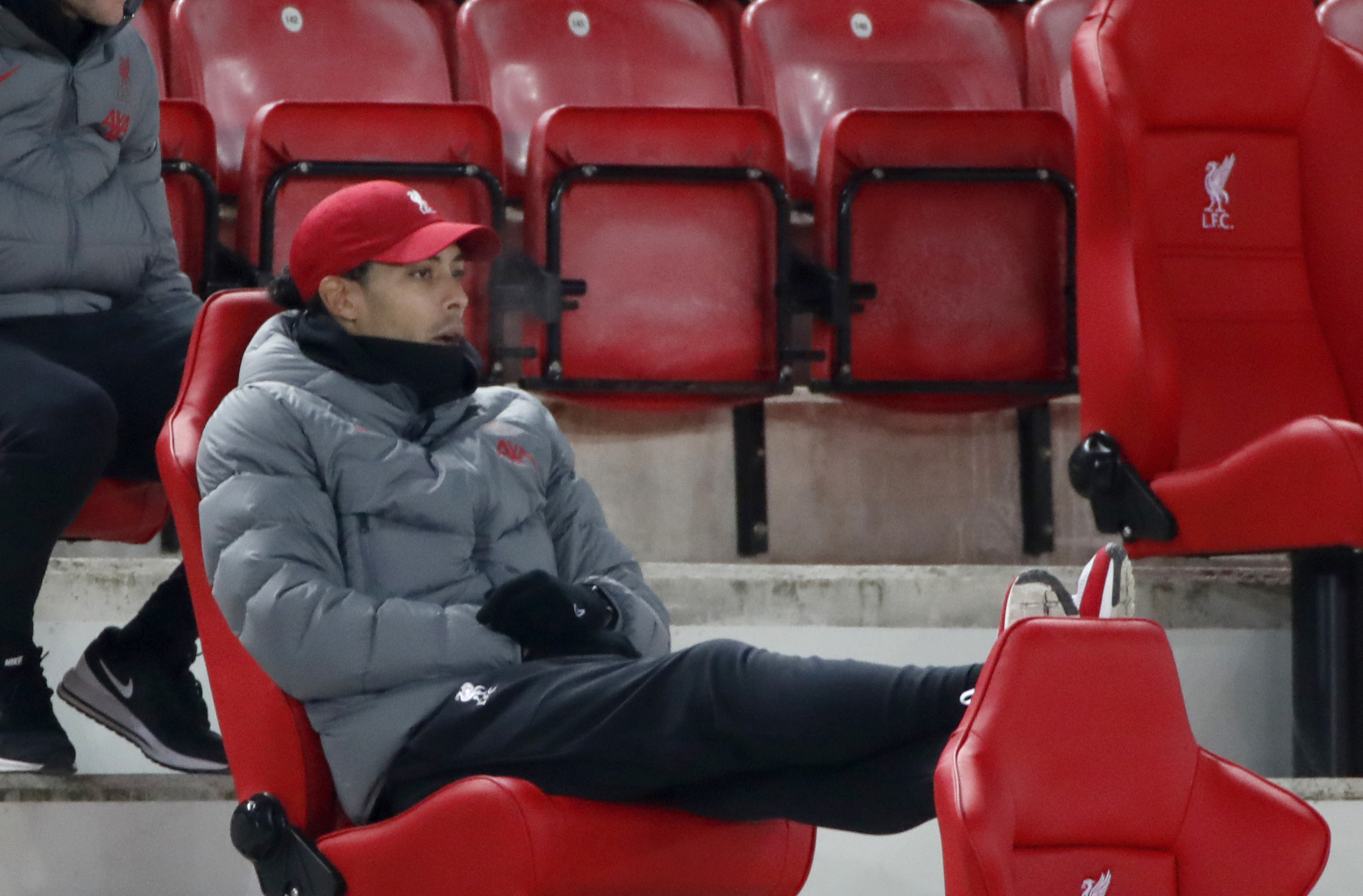