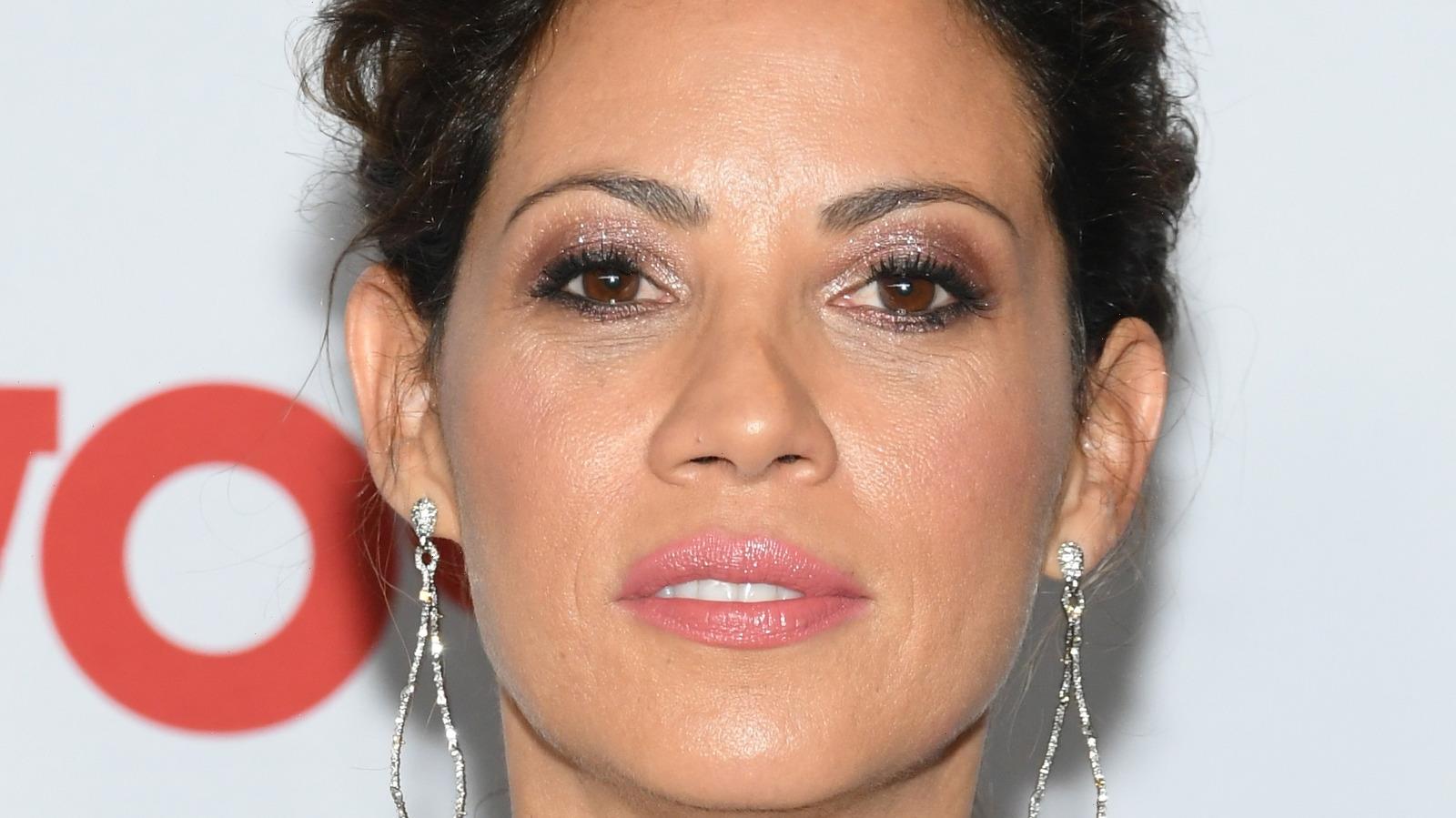 Known for her role as Aleida Diaz in “Orange is the New Black,” Elizabeth Rodriguez has certainly become one of television’s most recognizable faces in recent years. Not only did she star on the Netflix show for the entirety of its run, but she also portrayed Liza Ortiz in “Fear the Walking Dead” as well as an earlier role in “All My Children” as Carmen Morales (via IMDb).

Not only that, but she also starred opposite Hugh Jackman in 2017’s “Logan”, as well as Tom Hardy in “The Drop”. For an actress that started her career in the early ’90s, Rodriguez had acquired quite the filmography and show’s no signs of stopping soon. The actress currently has two films in production on screen, as well as multiple projects in theater as an actor and director (via Instagram).

And being in those major roles on and off the screen, it’s understandable that Rodriguez has accumulated quite a fortune over the past three decades.

Elizabeth Rodriguez didn't always want to be a film actor

According to Celebrity Net Worth, the “Orange is the New Black” actor has a net worth of around $3 million. But wealth is an afterthought for the “Fear the Walking Dead” actress, who looks for roles that will “impassion” her rather than the budget or the big names attached. “People say, ‘Oh this person is in it,’ or ‘that person is doing it’,” she told Daily Actor. “And that’s all kind of fantastic for a second, but it’s not gonna make you want to show up, especially 8-times a week when it comes to plays.”

Speaking of theater, that’s where Rodriguez initially got her start. After being headhunted be a producer (via Campus Circle), she had an epiphany. “I wanted to act, and I knew I needed to study,” the actress told Broadway Buzz. A two-year program at William Esper Studio followed, as well as joining the LAByrinth Theatre Company in New York.

“The theater has saved my soul and allowed me to grow as an artist,” Rodriguez explained (via Campus Circle). “Without it, I wouldn’t have the muscles that I have because you don’t get them from just going to an acting class or working sporadically.”