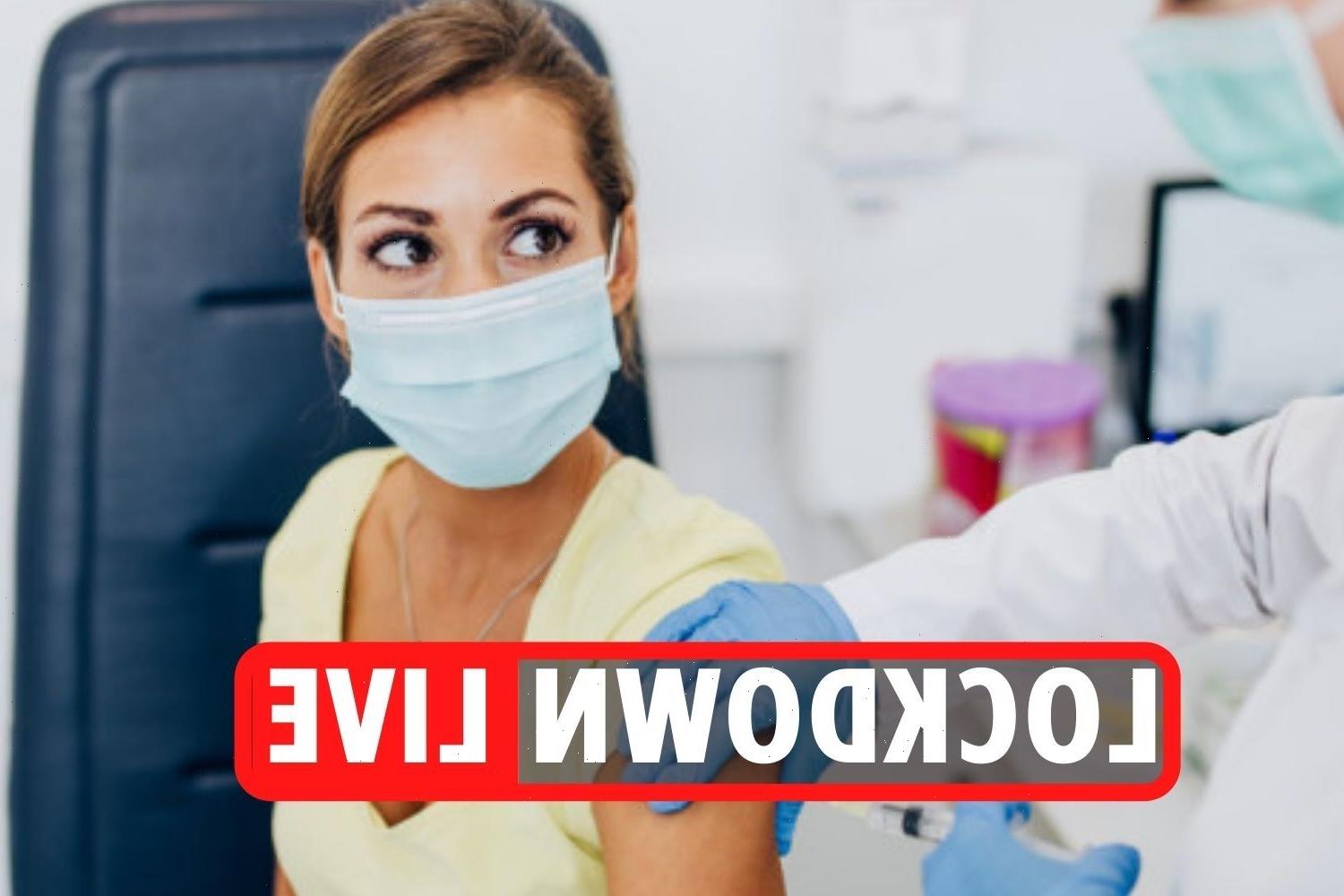 MILLIONS of Brits could find themselves living in a state of lockdown even after June 21 if cases rise and vaccines fail, it was revealed today.

Mysterious covid hotspots are popping up in parts of the UK with 34 seemingly random local surges identified at the moment.

Environment Secretary George Eustice told Sky News "We are not sure what could be driving it, whether it’s particular variants that have taken hold of people being a bit too lax about restrictions that are in place. We are not sure about that but we are monitoring the situation closely."

Asked if it meant restrictions could be imposed, he said: "We can’t rule anything out. We want this to be the last (lockdown) and want to avoid going back into a tiered system.

"We know that in the end, we had to go for full lockdown."

Raising the prospect of temporary localised lockdowns in areas where a large number of cases flare up will no doubt concern millions of Brits who hoped Britain would finally be free of lockdowns after a miserable year.

Read our coronavirus live blog below for the latest updates…