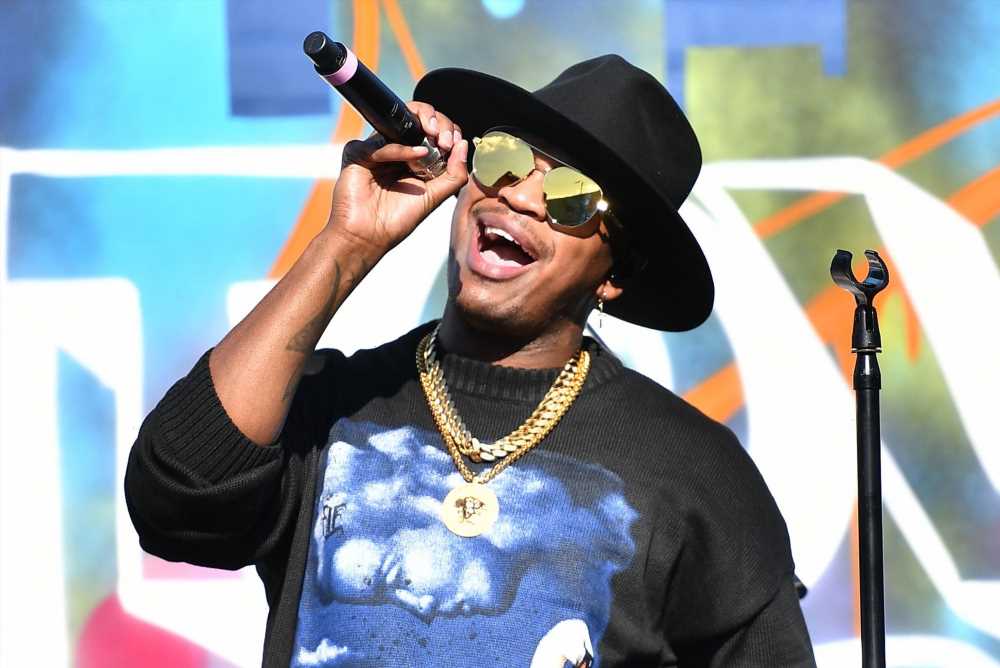 Ne-Yo and Crystal Smith expecting 3rd child together after reconciliation

Ne-Yo says reconciling with wife in quarantine was a ‘blessing’

Ne-Yo gave a private and intimate concert for military and healthcare workers on Saturday at One World Observatory atop the World Trade Center.

Between songs the singer and producer told the audience, “I’m not going to lie — this quarantine was good for me and my family. As you may already know, me and my wife were going through it and quarantine saved our marriage. So I am grateful. It was a rough year but it was a good one.”

Ne-Yo announced in February 2020 that he and wife Crystal Smith planned to split.

But he said on the “Talk” in June, “The quarantine kind of forced us to sit still [and] block out the noise from the world. You know the world can get very, very loud, and we tend to let the world’s opinion mean more in certain situations than it should. I was very much guilty of that as well.”

He added that the pair had “blatantly, painfully, brutally honest” conversations that allowed them to work through their problems.

The couple have been married for four years and share three children.

All attendees at the concert had to show proof of vaccination or a negative COVID-19 test taken within 72 hours. Masks were provided and had to be worn except when eating or drinking. Two open bars were provided as well as appetizers including lobster burgers and fried oysters.

The concert is part of Northwell Health’s “Side by Side: A Celebration Of Service” special which will air on NBC 4 on May 27 and will also feature Katy Perry and Gavin Degraw. It’ll be hosted by Alfonso Ribeiro.