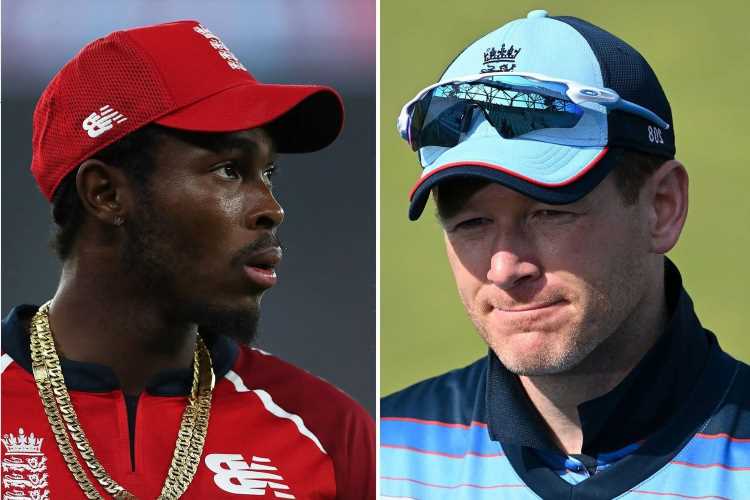 ENGLAND’S stars will not be allowed back to the Indian Premier League – costing them hundreds of thousands of pounds in salary. 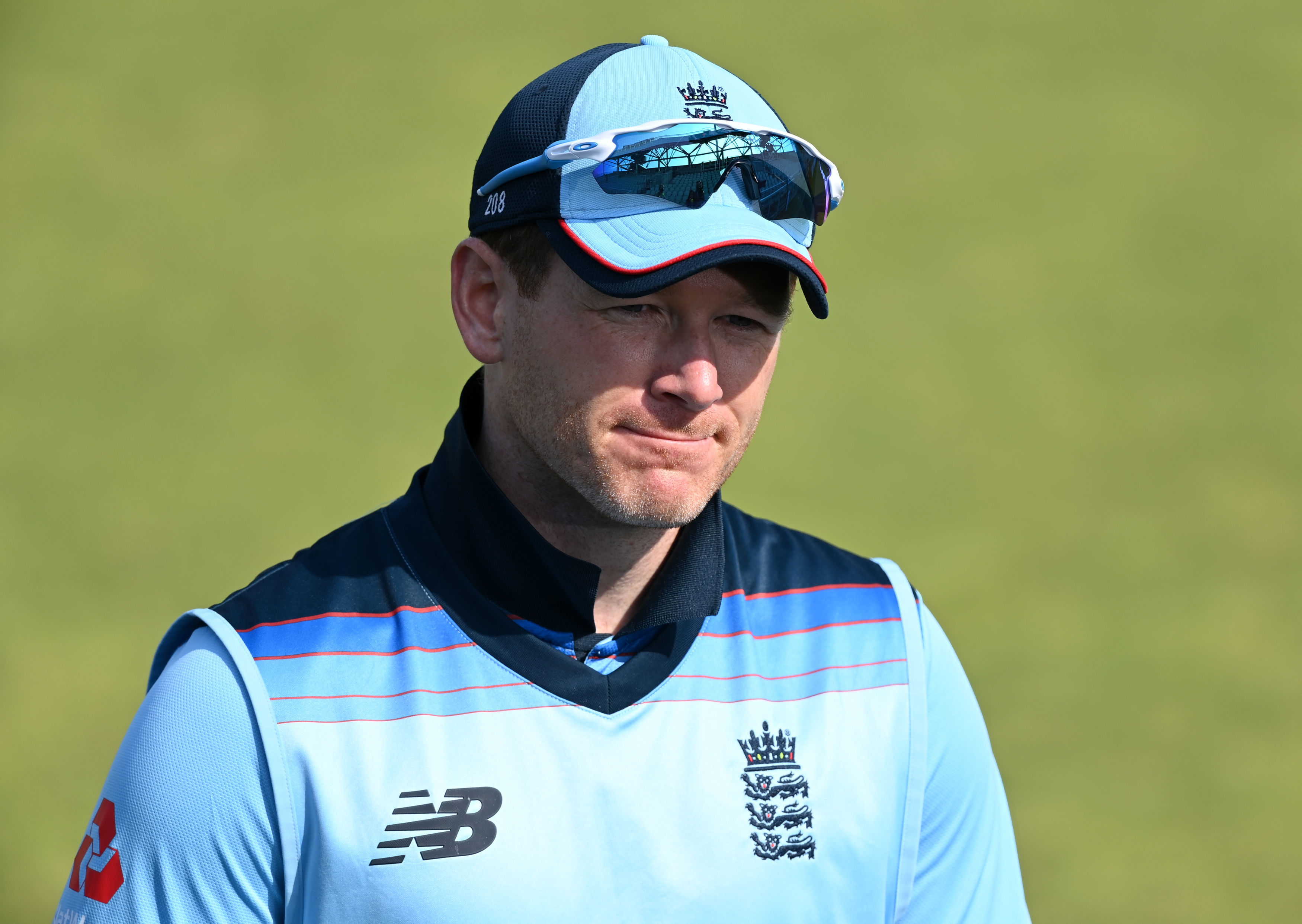 The IPL was suspended last week because of Covid-19 outbreaks at several franchises but organisers are determined to complete the tournament.

The expected dates are from mid-September until early October with the UAE the preferred venue if India is still suffering a Covid surge.

At that time, England will be preparing for white ball matches in Pakistan and Bangladesh as part of the build-up to the Twenty20 World Cup in October and November.

Giles said: “If those tours go ahead, I’d expect the IPL players to be there.

"None of us knows what the IPL will look like if it resumes or where it’s going to be.

“But our Future Tours Programme is incredibly busy. We have a lot of important, high-profile cricket coming up including the T20 World Cup and the Ashes.

"So we’re planning on the involvement of England players in England matches.”

Giles gave permission for players to appear in the whole IPL even if it meant missing the opening one or two Tests of the summer against New Zealand in early June. 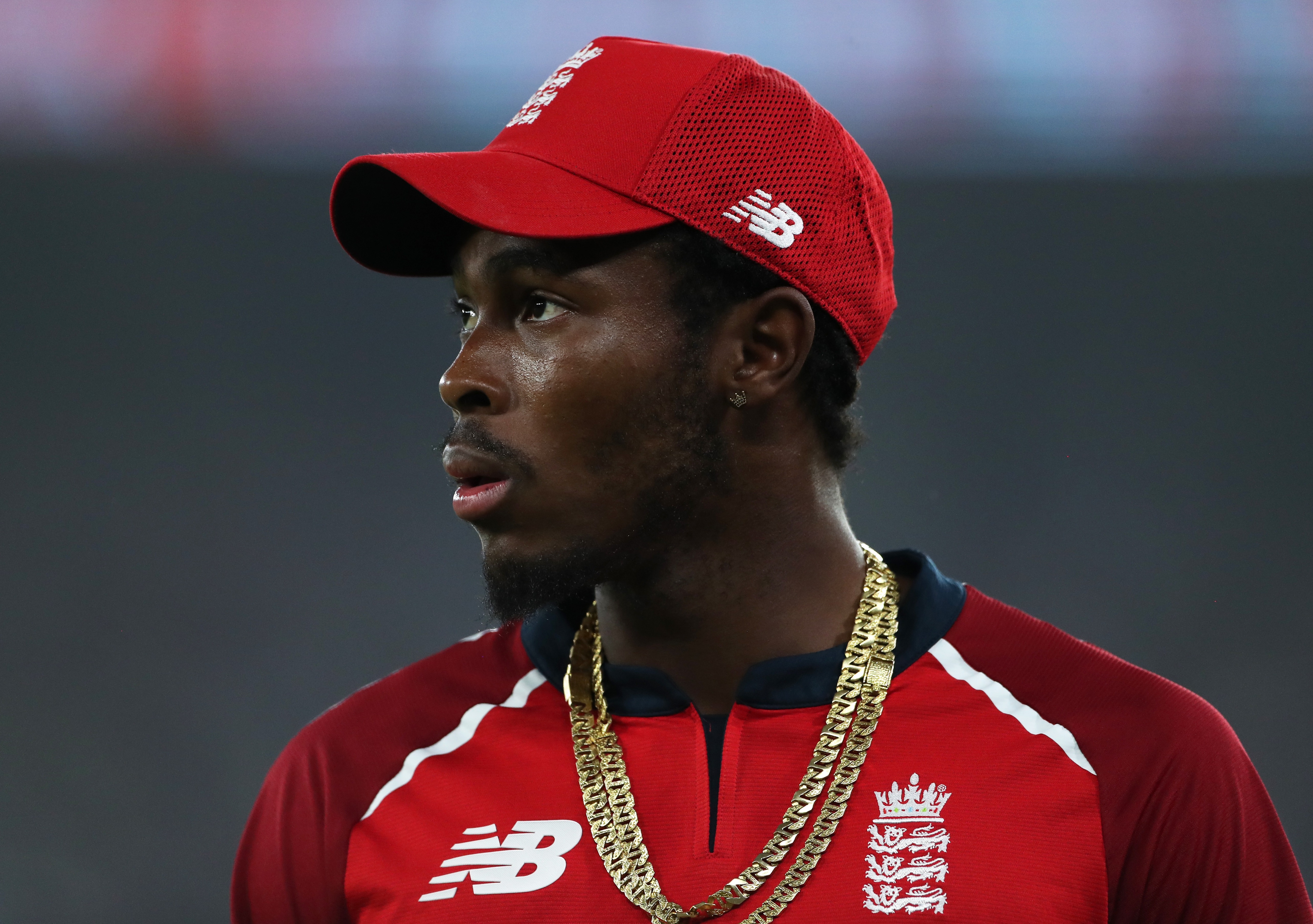 That was because the Tests against the Kiwis were arranged after the IPL auction and players had already signed their deals.

Stokes, paid approximately £1.2million by Rajasthan Royals, broke his finger early in the tournament and Archer (£700,000) did not appear before the suspension because of injury.

If players are available for only half the tournament, they would expect to receive only half of their money.

Those who returned from the IPL last week are just over halfway through their ten-day quarantine period at a government-approved hotel.

The plan was always for England to introduce fresh talent for the Kiwi Tests and Giles insisted that is still probably the case. 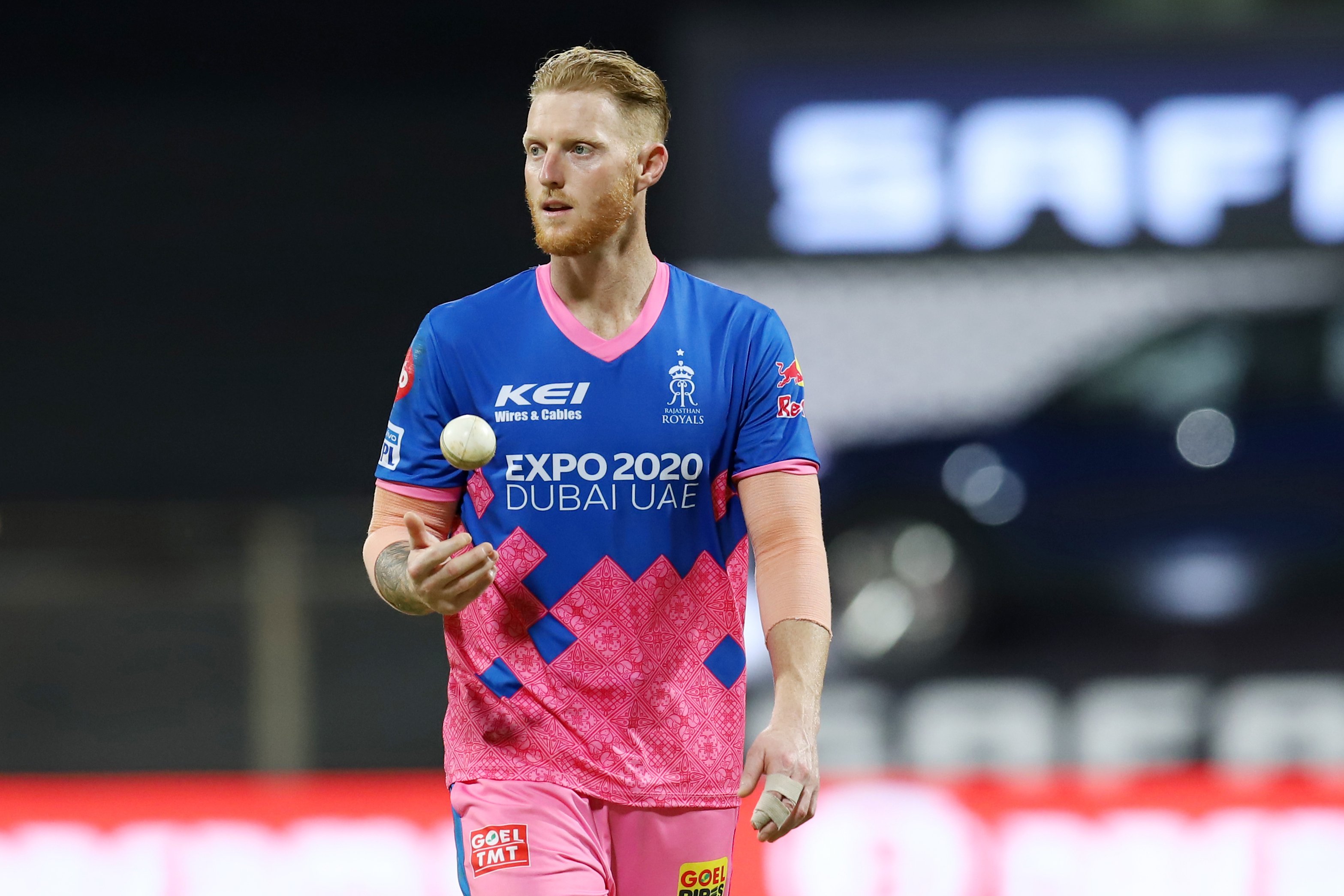 He explained: “Given the weight of cricket, we are going to need a bigger group of players even though we don’t know the conditions regarding Covid.

"Sure, it’s their choice, I get that. But we need to look after them, we’re not going to rush or force them back to cricket.

“Chris Silverwood and our medical teams will work with each of them on what’s best for their progress.

"We may also choose to look at some new faces against New Zealand.”

It means players such as Ollie Robinson, James Bracey, Craig Overton and Ben Foakes – not members of England’s first-choice Test XI – could get a chance.