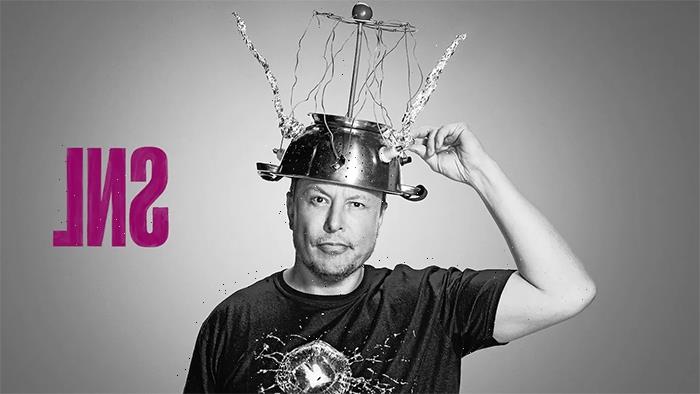 Well, Saturday Night Live was hosted by Elon Musk this weekend, and it went about as well as you’d expect when a billionaire business magnate without any real performance experience or natural charisma hosts a sketch comedy show. That’s not to say it was downright terrible. In fact, it went a little better than I expected. But this is the perfect example of how an episode of SNL can be stilted by a host with very little comedic intuition, even if the host is more than willing to have a little fun.

Saturday Night Live kicked off the episode with an amusing and heartwarming cold open. Rather than opting for a timely sketch at the top of the show, Miley Cyrus introduced the show by singing a familiar Dolly Parton tune. Throughout the song, almost every single cast member from SNL brought their mother on the show and had a fun little exchange with them. It’s not exactly a sketch, so I’m not going to rank it like the rest of the episodes bits, but it’s certainly worth a look.

Murder Durder – Kate Winslet is solving murders and loving Wawa thanks to the Mare of Easttown on HBO. As for SNL, they’re leaning into the Philadelphia setting by giving us an even more authentic portrayal of a very specific set of white people from Pennsylvania. You can’t help but laugh at the exaggerated but also accurate dialect from this part of the country, especially in the heat of the crime drama. It also benefits from Elon Musk only appearing as a creepy priest for a brief moment.

The Ooli Show – If there’s one thing I love, it’s Icelandic accents played for comedic effect, so I had a lot of fun with this sketch. Plus, it’s the one time where Elon Musk’s awkward delivery and pacing actually somewhat paid off. The only shortcoming is Pete Davidson’s half-ass Steve Buscemi impersonation. But Kate McKinnon’s vaguely confused and annoyed Frances McDormand made up for it. Also, I don’t know about you, but I think Chloe Fineman is quickly becoming one of the show’s best cast members.