‘The Office’ Cast: Then and Now

During an episode of their “Office Ladies” podcast released on Tuesday, May 4, Fischer, 47, and Kinsey, 49, shared that the detail was omitted from the show and its deleted scenes even though it was part of the original script. In the season 4 episode “Goodbye Toby,” Michael Scott (Steve Carell) learns that his ex-girlfriend Jan Levinson (Melora Hardin) is pregnant. 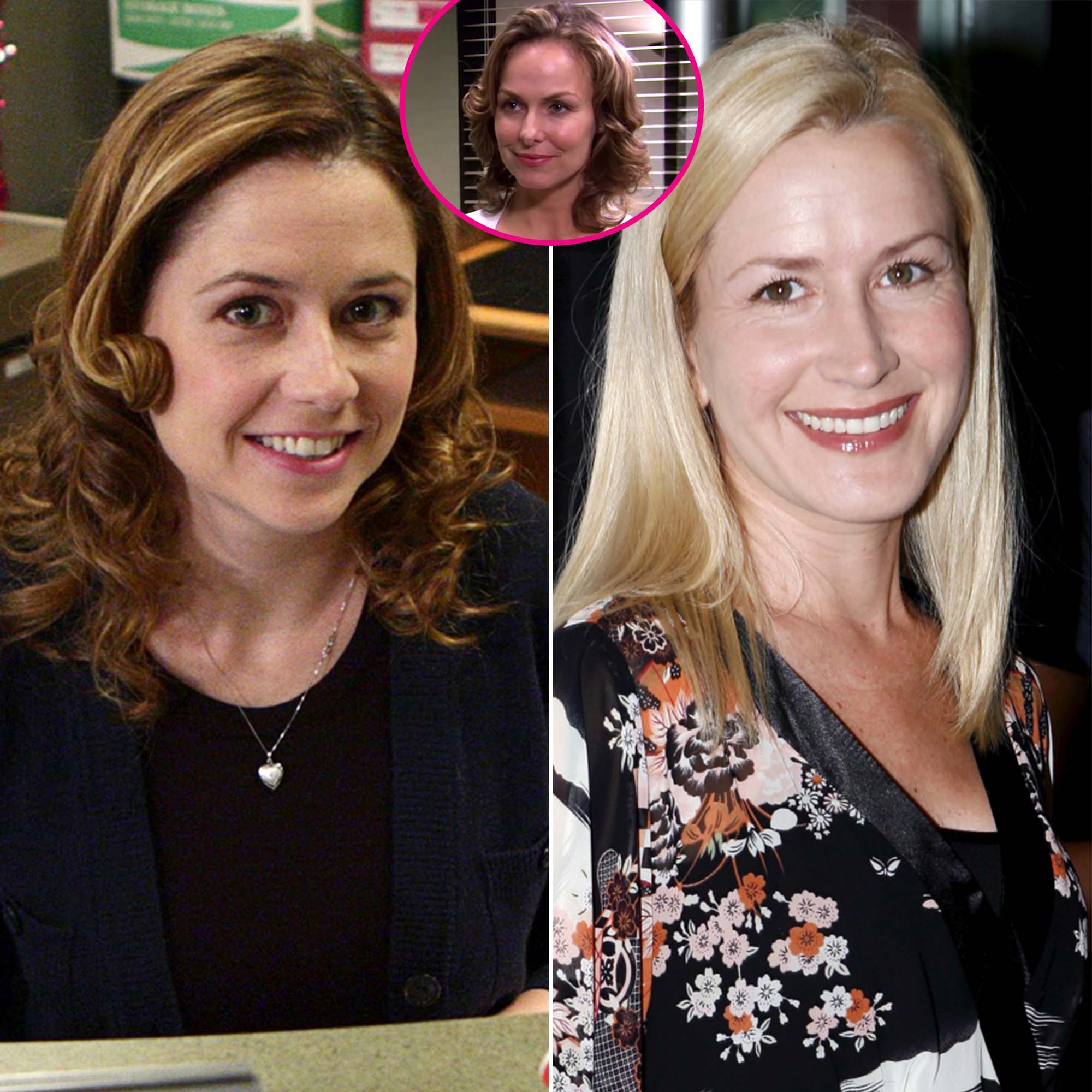 Luckily for fans, the actresses had the original script nearby while recording the podcast so they could share exactly how the conversation about the baby’s paternity went down.

“Jan looks to Michael like she’s expecting him to be very impressed,” Kinsey, who played Angela Martin on the sitcom, said. “And Michael says, ‘The tennis player?’ And Jan says, ‘Well, it’s a little more than that. He’s the sixth-ranked player in the world and he’s won four grand slams.’ And Michael says, ‘That’s a lot of grand slams, I guess.’”

Later, Michael shows his true feelings regarding his ex’s news — and the realization that she got pregnant while they were dating.

“Michael is quiet and Jan goes, ‘Michael?’ And Michael says, ‘Can I just sit here for a minute without more things coming into my head?’” the Tall Girl actress continued. 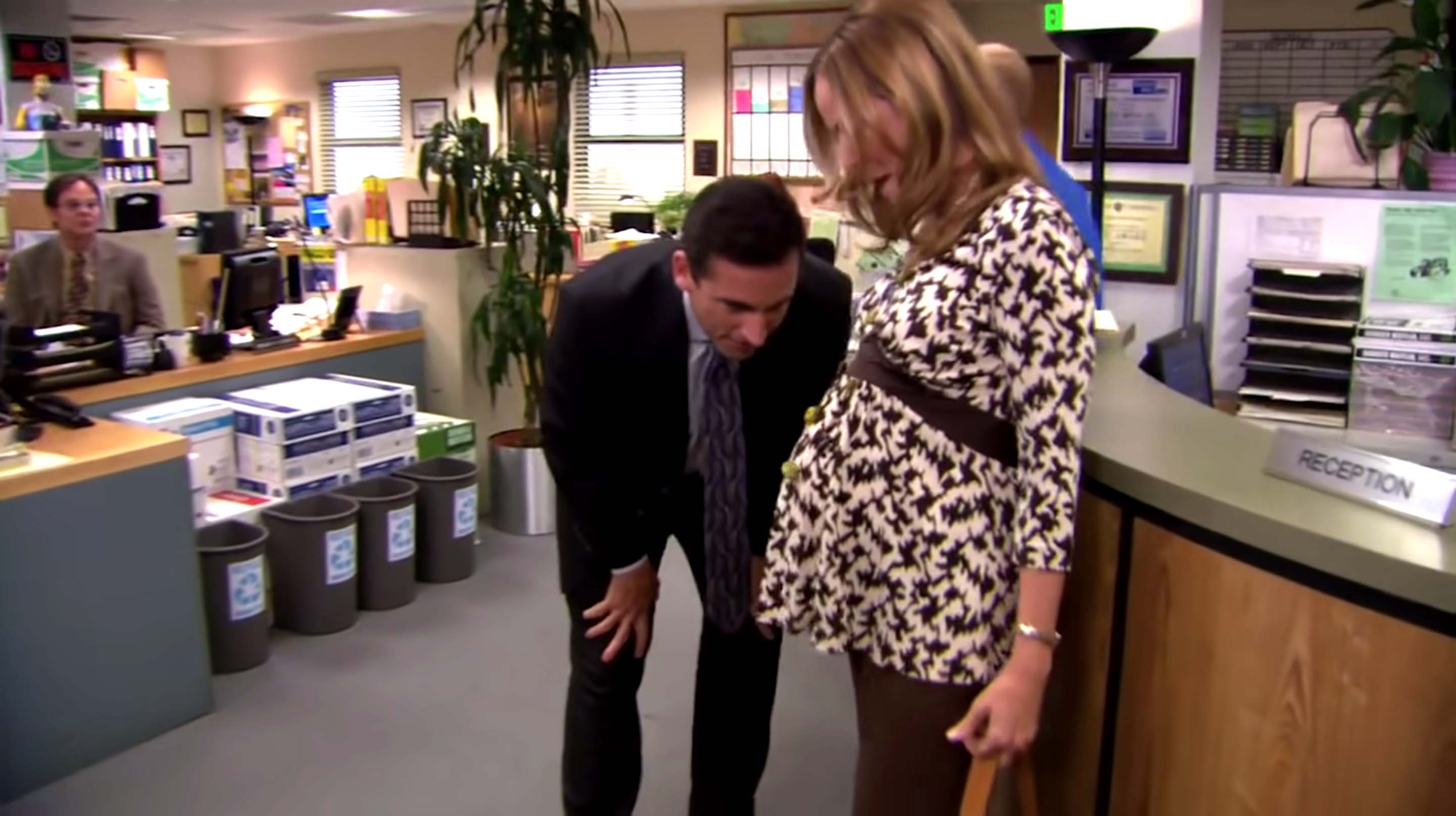 According to Fischer, who played Pam Beesly on the series, Roddick, 38, was chosen because he was friends with actor Rainn Wilson and would often stop by the set.

“I have to imagine that the reason they wrote it as being Andy Roddick’s sperm was a little bit of a nod to Andy, who has an amazing sense of humor,” she explained. “I am so sad for his sake that this did not stay in the episode.”

After the episode was released, fans commented on the long-lived mystery’s closure.

“Y’all really had us speculating that Kevin was the father smh,” one fan wrote via Twitter. “So I had an AHA moment listening to the podcast today. If Jan got pregnant while she and Michael were still together — that means she was probably on a major hormone roller coaster during [the ‘Dinner Party’ episode]. That would explain sooooo much!” another fan commented on the “Office Ladies” Instagram page. 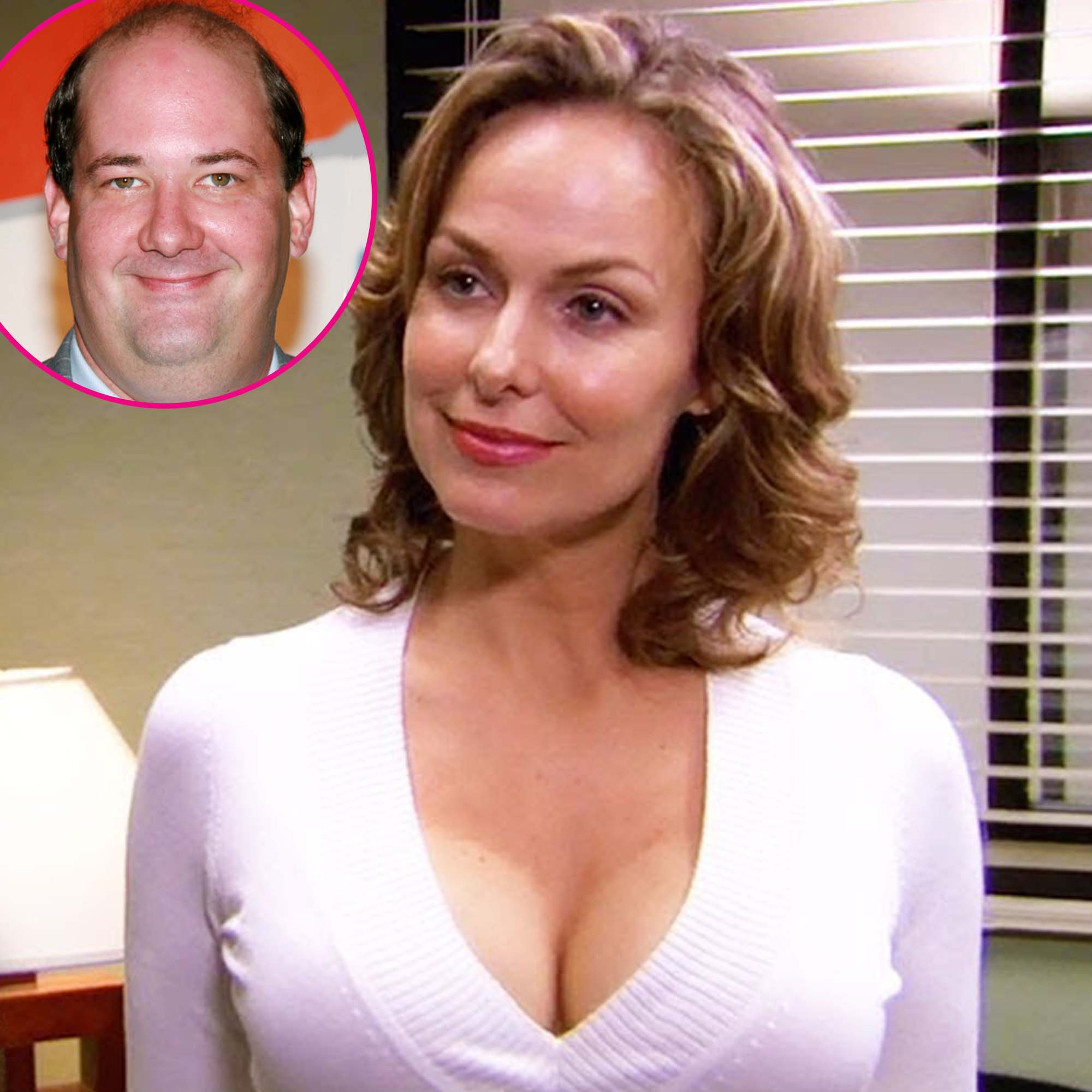 Roddick’s wife, Brooklyn Decker, shared her own opinion of the reveal as well.