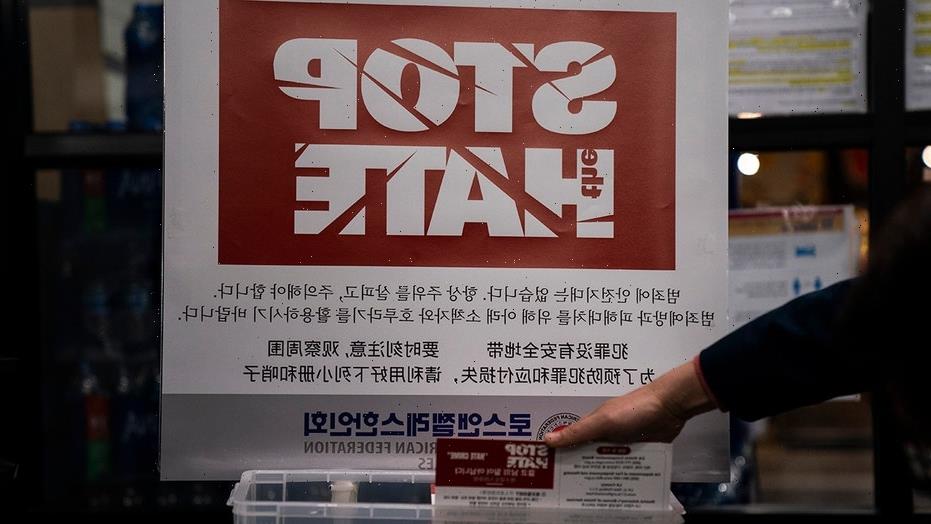 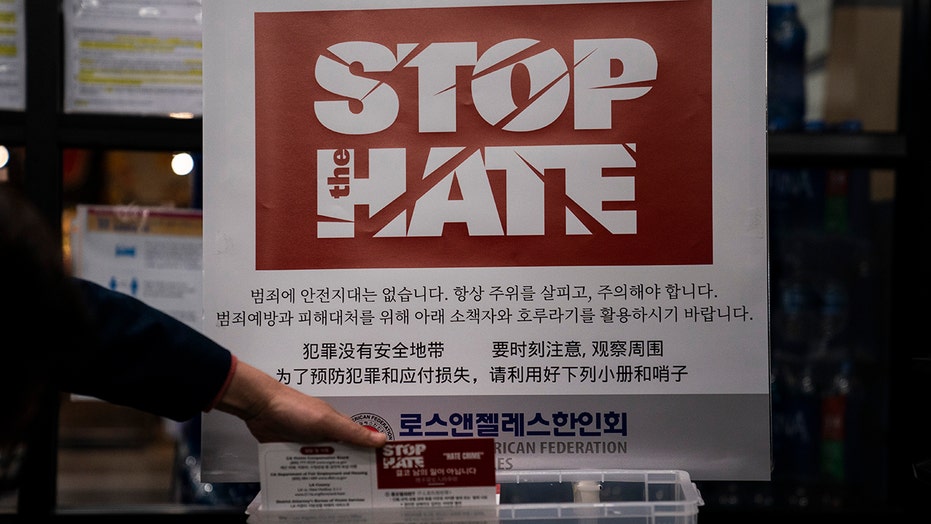 The launch of The Asian American Foundation has drawn bigtime support from high profile groups and individuals alike as the philanthropy commits a record $125 million to efforts benefitting the Asian American and Pacific Islander community.

The National Basketball Association and the Citi Foundation are among big names who have spoken in support of the TAAF’s official launch on Monday as “a convener, incubator, and funder for the Asian American and Pacific Islander (AAPI) community,” the foundation wrote in a press release.

TAAF was launched by Asian American business leaders to challenge discrimination against the AAPI community of roughly 23 million people, and said it has raised $125 million from its board members to support AAPI organizations over the next five years. The foundation has also raised an additional $125 million from individual and corporate donors through its “AAPI Giving Challenge.”

The announcement coincides with Asian American Heritage month and with the aftermath of the March killings of eight people, including six Asian women, in Atlanta, which led to a spike in philanthropic pledges and donations to Asian American groups and causes.

The foundation’s giving will focus on three areas: supporting organizations and leaders who are measuring and challenging violence against Asian American and Pacific Islanders; developing a common data standard that tracks violence and hate incidents; and helping create K-12 and college curriculums that “reflect the history of Asian American and Pacific Islanders as part of the American story.”

It has already made some grants. Before its launch, the foundation contributed a total of $3 million to Asian Americans Advancing Justice, National Asian American Women’s Forum and Stop AAPI Hate, a group that has reported an increase in hate crimes targeting Asian Americans in several cities across the U.S. since March 2020. 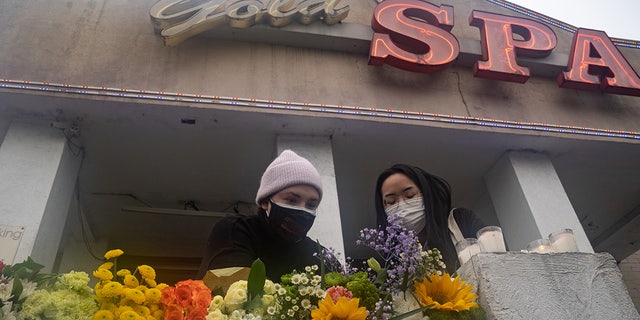 Mourners visit and leave flowers at the site of two shootings at spas across the street from one another, in memorial for the lives lost, on March 17, 2021 in Atlanta, Georgia. (Megan Varner/Getty Images)

AAPI communities “need systemic change to ensure we are better supported, represented, and celebrated across all aspects of American life,” said the foundation’s president, Sonal Shah, who previously served as a deputy assistant to former President Obama. She added in a statement that the foundation “plans to spark that systemic change and help fundamentally transform AAPI empowerment and support well into the future.”

TAAF kicked off on Tuesday by hosting a virtual event called “Claiming Power: The Future of Asian Americans.” Former Presidents Bill Clinton, George W. Bush, and Obama were among the prominent figures who spoke.