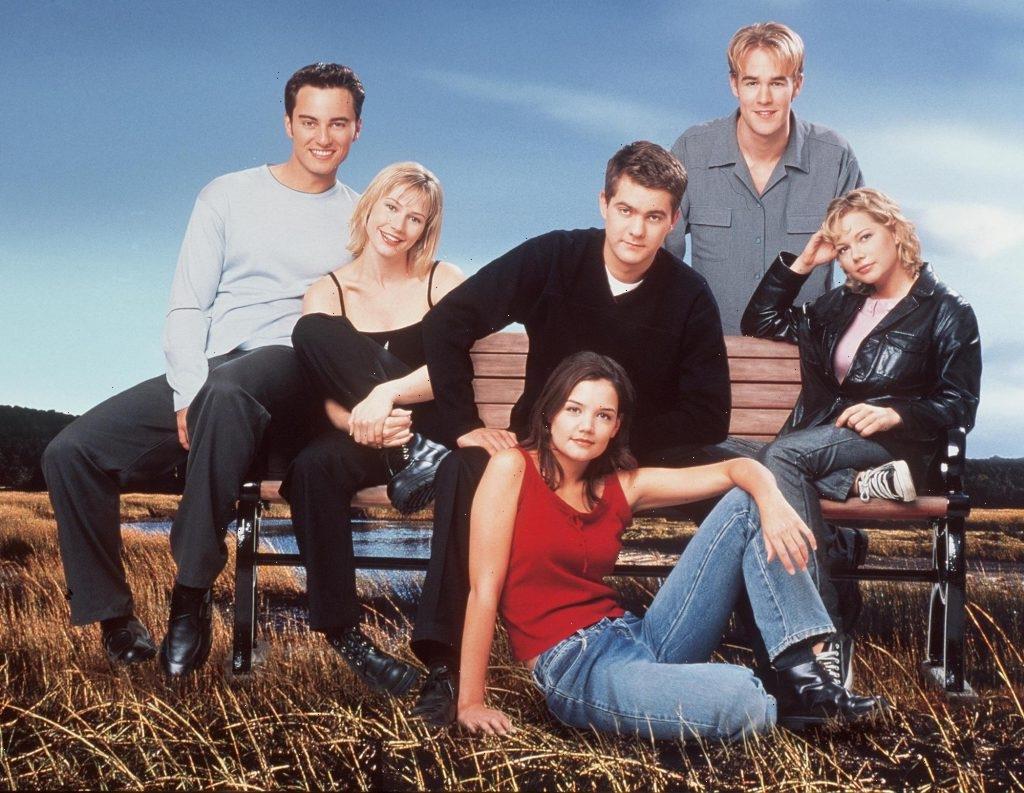 Dawson’s Creek was a quintessential series for a group of teens and young adults at the dawn of the new millennium. With its idealized version of high school life and a cast of up-and-comers, the series marked a bridge between the previous generation of teen dramas. However, despite its teenage characters, the cast was often older than the characters they portrayed.

Dawson’s Creek told the story of a group of teenage friends in a fictional seaside town with a cast of memorable characters young and old. At its core, it was about teenagers. In typical television fashion, the series was quite liberal in its casting the teenage characters. Taking note from 90210 and other spiritual successors, the series cast twenty-something actors to play their adolescent counterparts.

As TV Over Mind notes, the results were sometimes bizarre. While Michelle Williams was actually in high school, no one else fit the bill. Katie Holmes and Joshua Jackson, both of whom had come off some success on the big screen, were not egregiously miscast. At 19 years old when the series started, they still had the youthful gaze to make believable high schoolers. The closeness in age might be why the pair hit it off on-camera, too. However, as you move down the cast list, the age discrepancy gets more jarring.

The oldest kids in class

As Insider notes, James Van Der Beek was the star of the show. As the titular character, he was the emotional center. However, while Dawson was a young high schooler at the series’ beginning, Van Der Beek was twenty years old. While not much older than Jackson and Holmes, it was noticeable from the get-go that this was not your average teenager.

In season two, when Kerr Smith and Meredith Monroe joined the cast as high schoolers, they did so with their graduation well into the past. Smith was 26 when he joined the cast as Jack. On the other hand, Monroe was 28 years old, an entire decade older than Williams, when she joined the series around the same time.

Dawson’s Creek ended its iconic run in 2003, but as Us Weekly notes, most of its prominent cast members remained active in the entertainment industry. Perhaps the most successful of the bunch, Williams, who was 23 when the series ended,  became one of Hollywood’s favorite actors, with several performances in films like My Week With Marilyn and Brokeback Mountain garnering praise and Oscar nominations.

Holmes, 25 at the time of the series finale, was one of the most talked-about actors in the world thanks to her marriage to Tom Cruise and the ensuing chaos of their divorce. However,  despite the tabloid appeal of her personal life, Holmes became a staple of blockbuster films like Batman Begins and indie dramas that let her stretch her acting skills. While she spends a lot of time with her and Cruise’s daughter, Suri, she still appears in movies today.

Jackson may have the longest-running career of the bunch when it comes to high-profile work. At 25 years old when the series ended, Jackson found the most success in a series of high-profile television roles in Fringe, The Affair, and more recently, Hulu’s Little Fires Everywhere, and several other highly-acclaimed series.

Van Der Beek, who was 26 when the series left the air, might not have returned to the leading man glory of Dawson, but his work on recent hits like Pose show why he held that title for so long. Smith and Monroe were in their thirties when they graduated from Dawson. Smith’s most recent brush with stardom came as Principal Honey in Riverdale. Monroe, on the other hand, is a regular on Netflix’s 13 Reasons Why.