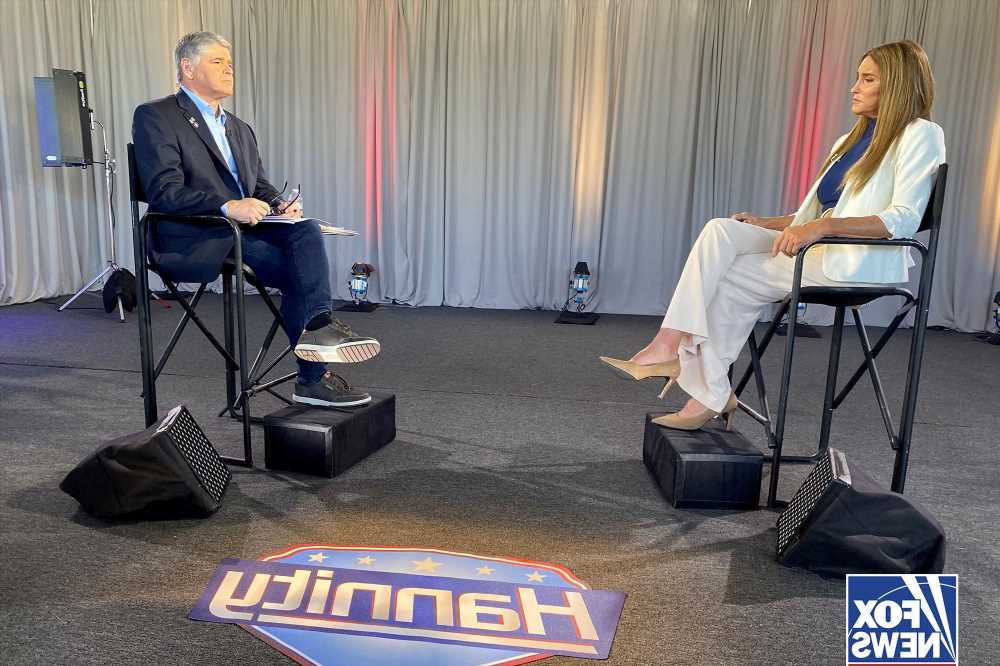 “I love this country … I love this state,” Jenner said on Fox News’ “Hannity.”

“This state’s done so much for me over the years, and I’ve watched it crumble right in front of my eyes, and you’ve got to stand up.”

Jenner is one of eight Republicans seeking to unseat Gavin Newsom in just the second gubernatorial recall election in California’s history.

The first recall, in 2003, ousted Democrat Gray Davis from office and replaced him with another Hollywood Republican, Arnold Schwarzenegger.

The 1976 Olympic decathlon champion, who was born in Mount Kisco and graduated from high school in Connecticut, recalled moving to the Golden State after graduating from college in 1973.

“I went to San Jose,” she said. “Why? Because San Jose was where all the great athletes lived. I had met them in my first Olympics in 1972. And me as a decathlete, I wanted to learn from all these other great athletes … I want to do the same thing now.

Jenner also blasted what she called Newsom’s “hypocrisy” during the coronavirus pandemic.

“You’ve seen the video of him at The French Laundry,” she said. “I can’t go down to my restaurant, and all the employees in that restaurant down there are not working, OK? And he’s up there dining.

“We see Nancy Pelosi — I can’t go to my hair salon. All the salons in my town are closed. Nobody can go in there and nobody’s working. People are losing money. But she can sneak in, and it’s the hypocrisy of what’s going on.”

Jenner added that in her eyes, Newsom has “been bad on every issue. He’s bad on taxes, obviously. We’re the most taxed state in the nation. He’s been horrible for business, obviously. Companies are leaving left and right — 18,000 companies have left California.

“My friends are leaving California,” she went on. “Actually … the guy right across, he was packing up his hangar. I said, ‘Where are you going?’ And he says, ‘I’m moving to Sedona, Arizona. I can’t take it here anymore. I can’t walk down the streets and see the homeless.’

“I don’t want to leave, OK?” Jenner concluded. “Either I stay and fight, or I get out of here.”