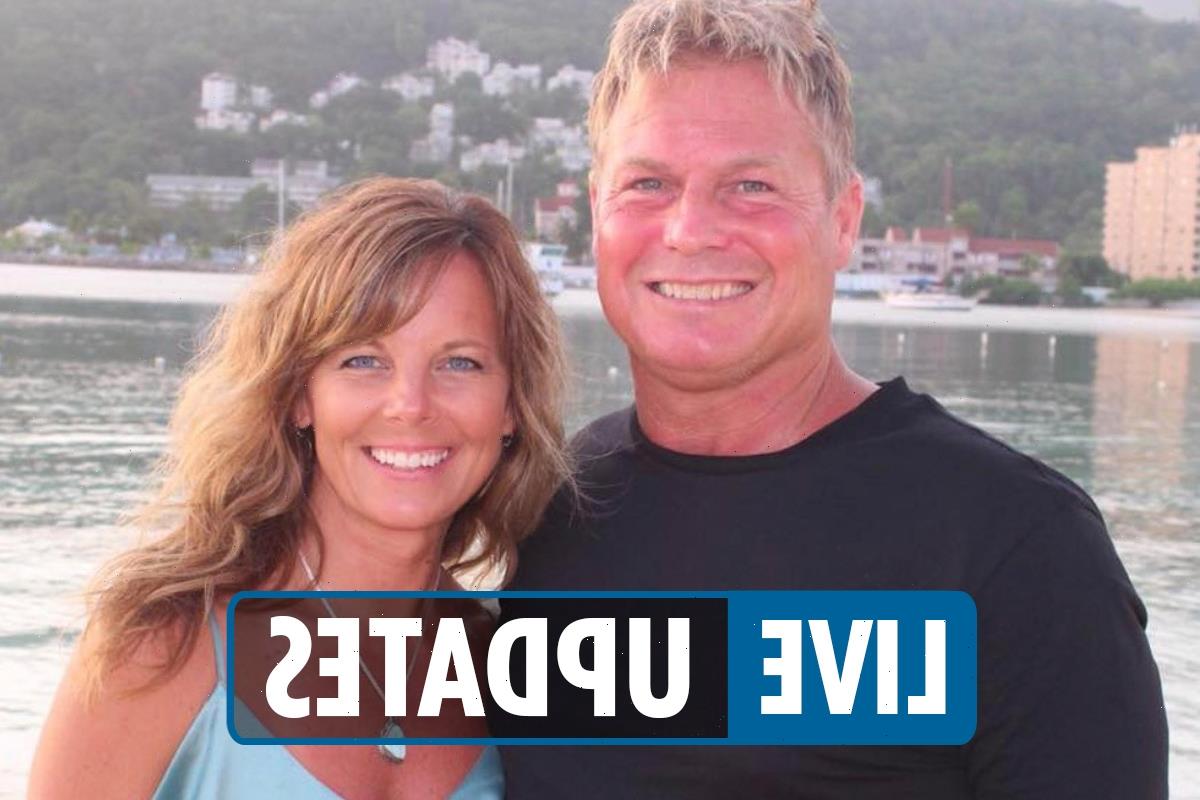 THE husband of missing Colorado mother Suzanne Morphew has been arrested.

Barry Morphew was charged on Wednesday with first-degree murder, tampering with evidence, and attempt to influence a public servant, Fox reports.

Suzanne Morphew, 49, was reported missing by her neighbor on Mother's Day last May 10.

She reportedly left her home on a bike ride and never returned.

9News reports that court documents do not reveal the victim's name but that the Chaffee County Sheriff’s Office and the 11th Judicial District Attorney’s Office are expected to make a "major announcement" later today.

Barry Morphew has maintained his innocence throughout the year-long investigation into Suzanne's disappearance.