CARL Denaro is lucky to be alive after being gunned down by one of America’s most notorious serial killers but 45 years on he says the NYPD’s bungled probe pointed the finger at the WRONG killer.

Gunman David Berkowitz carried out a killing spree that terrorized New Yorkers for 12 months, killing six and wounding seven, sparking the biggest manhunt in the city's history before he was finally arrested in 1977. 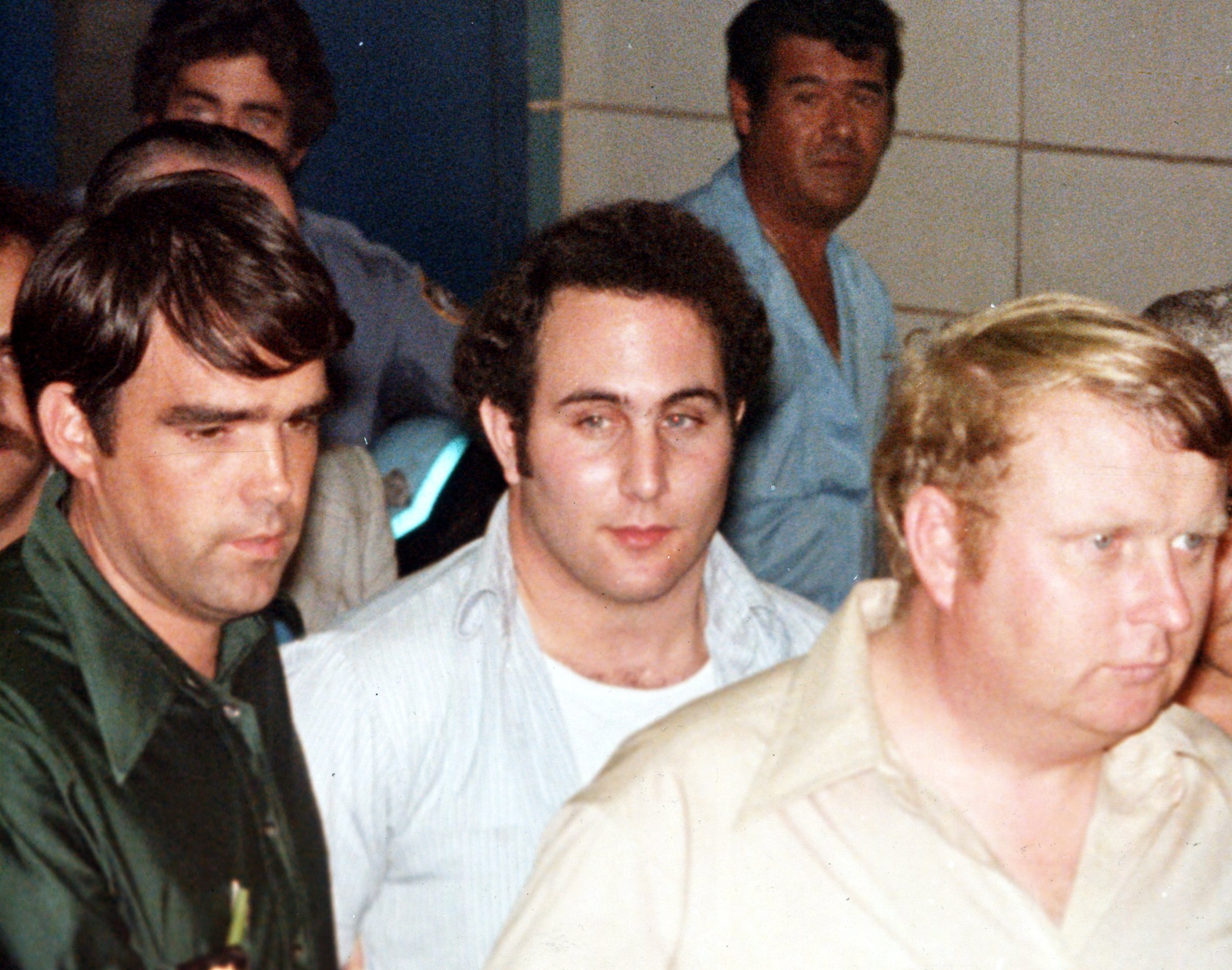 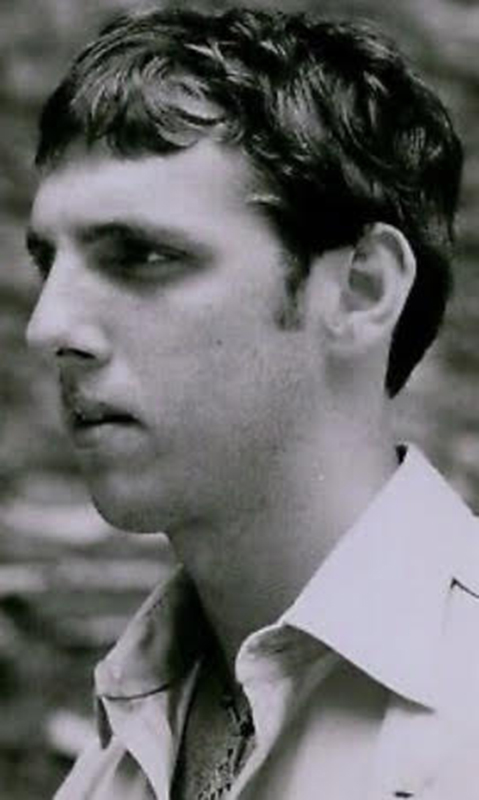 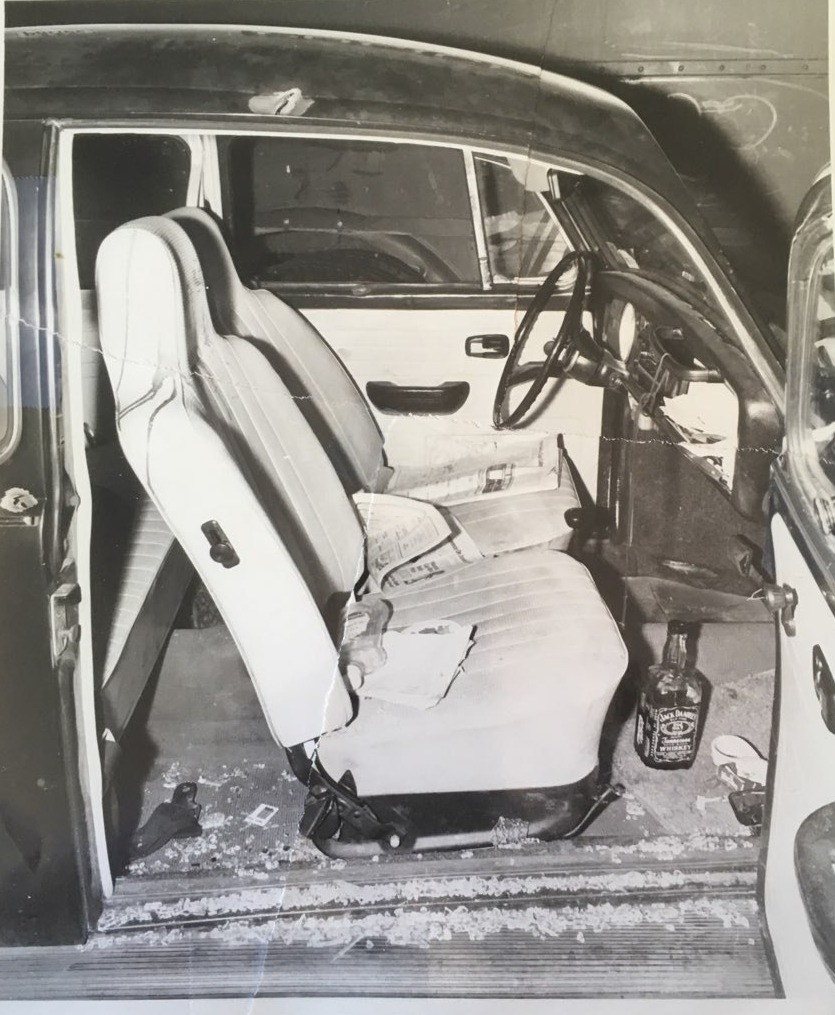 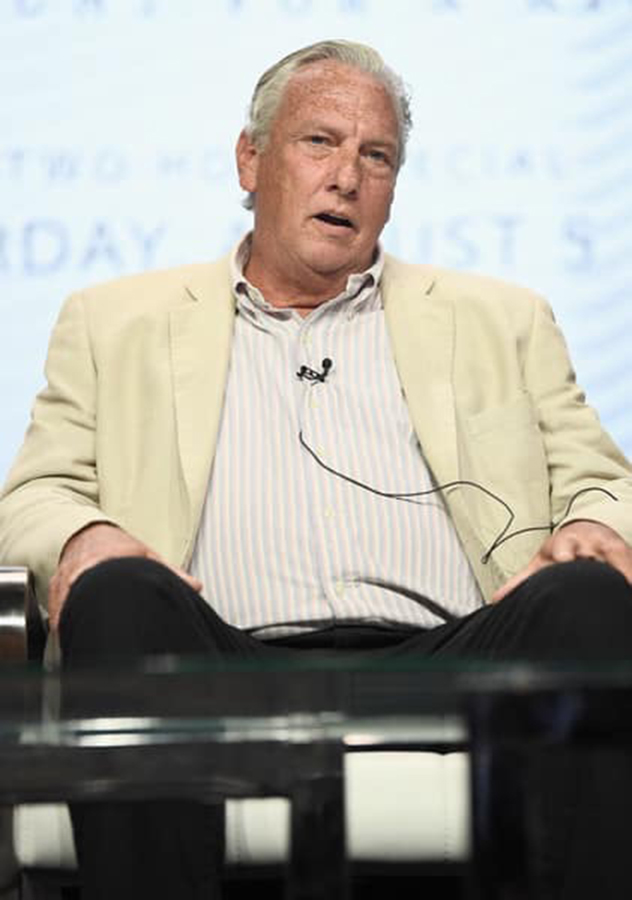 The 23-year-old shooter used a revolver that would see him dubbed the .44 caliber killer but it wasn't until bizarre letters began to appear at the crime scenes that he was infamously titled the ‘Son of Sam’.

He taunted cops with the highly publicized letters but was finally caught out when an eye-witness spotted a parking ticket on a suspicious looking vehicle near the scene of his last fatal shooting.

At first, cops believed that Berkowitz could be a key witness after the ticket was traced to him but after seeing a rifle on the backseat of his car they ambushed him outside his home and found a 44. caliber revolver on the car seat next to him.

The serial killer initially claimed he had carried out the murders on the orders of a demonic dog belonging to his next door neighbour, called Sam, who had demanded the 'blood of pretty young girls'.

He later retracted the wild claims during a press conference in 1979 before suggesting he had been a member of a satanic cult – the 22 Disciples of Hell.

Berkowitz's second victim Carl Denaro, now 64, claims evidence from his painstaking research proves that the shot that shattered the bones in his skull was actually fired by a ‘occult priestess’ who was well known to serial killer David Berkowitz.

On October 23, 1976, a 20-year-old Carl and his date Rosemary Keenan, 18, were sitting in her car on 159th street in Flushing, Queens after looking for a quiet place to ‘make out’ when a night of fun took a terrifying turn.

Four shots were fired into the car, all missing Rosemary, but instead hitting Carl in the head who had no idea he was injured until he arrived at a bar when the panicked pair fled.

Carl, now living in Floral Park, Long Island, told the Sun Online: “You hear about serial killers and assume it's some deranged person doing this dirty deed, it wasn’t till many years laters I came upon the idea that others were involved. 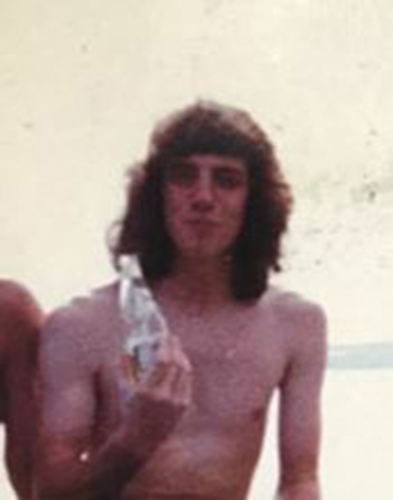 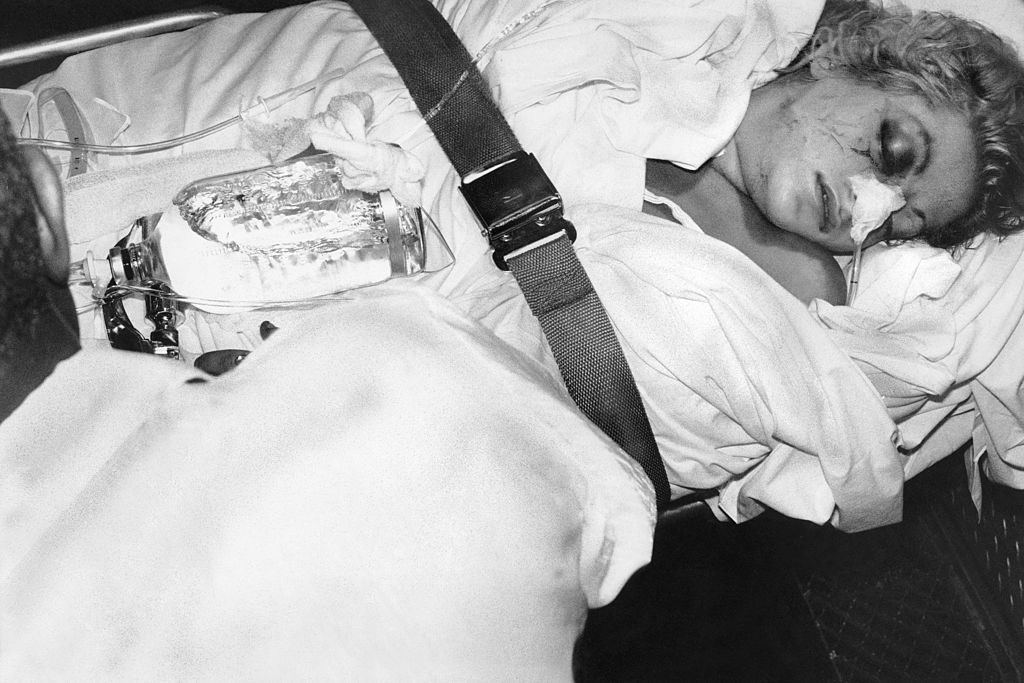 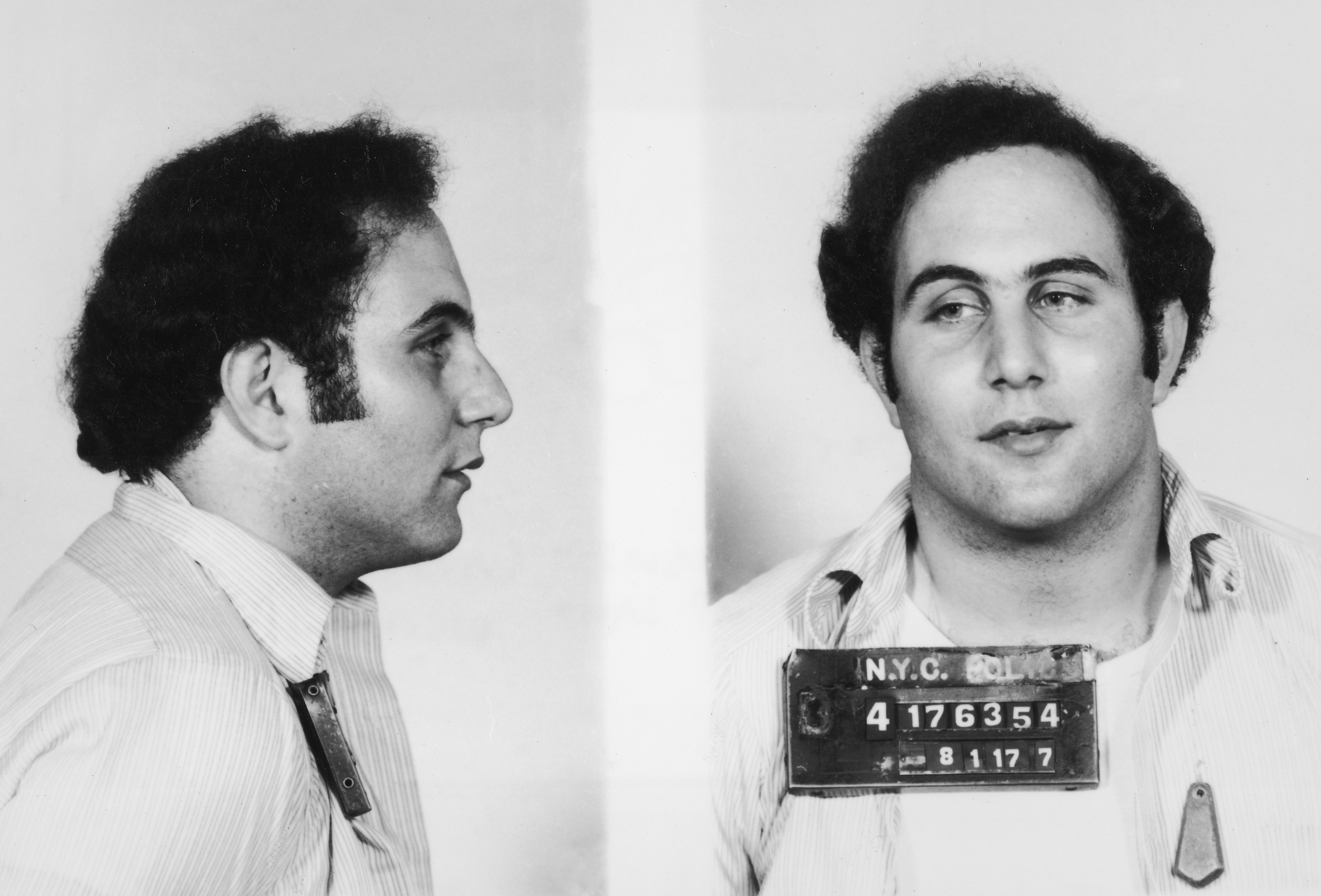 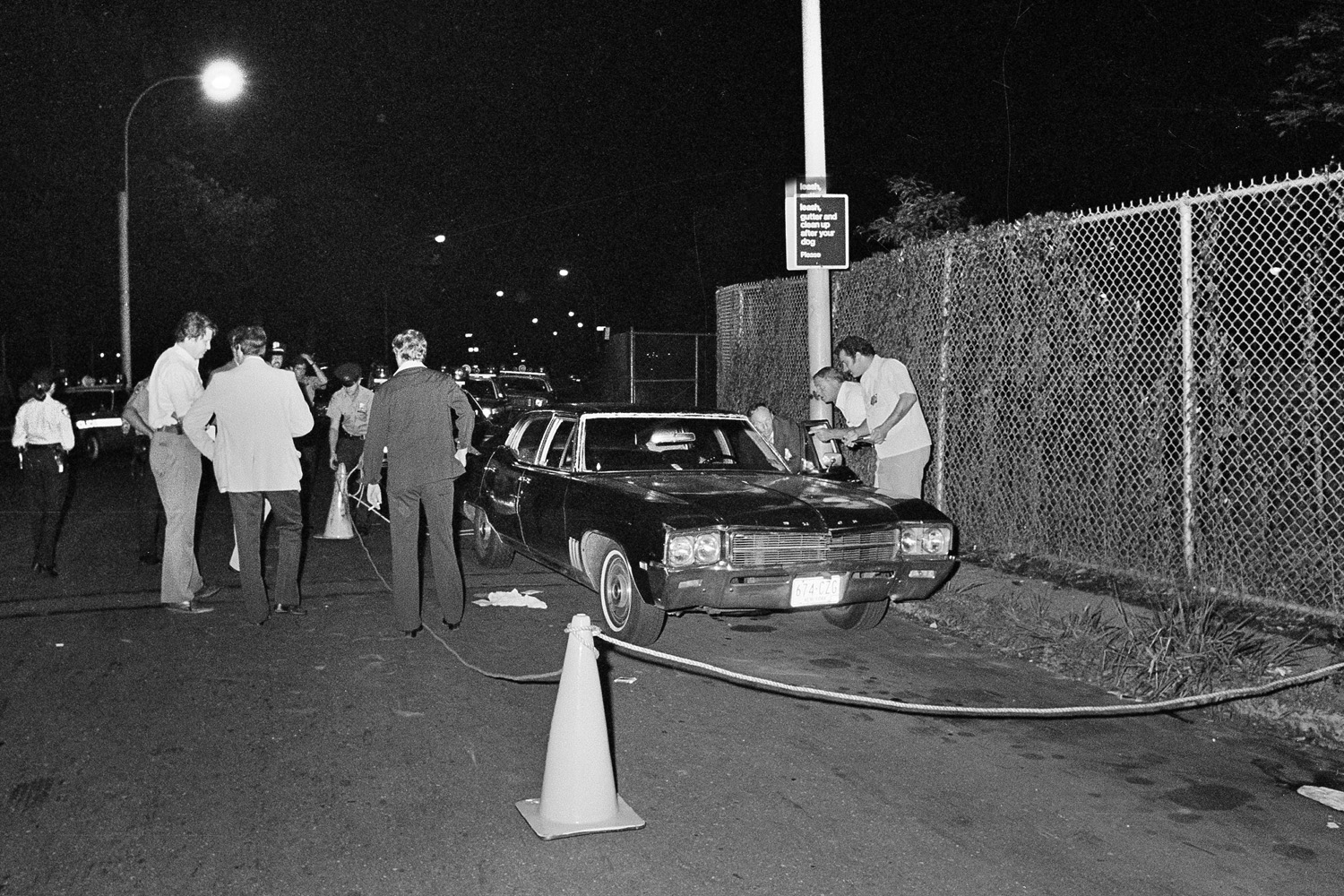 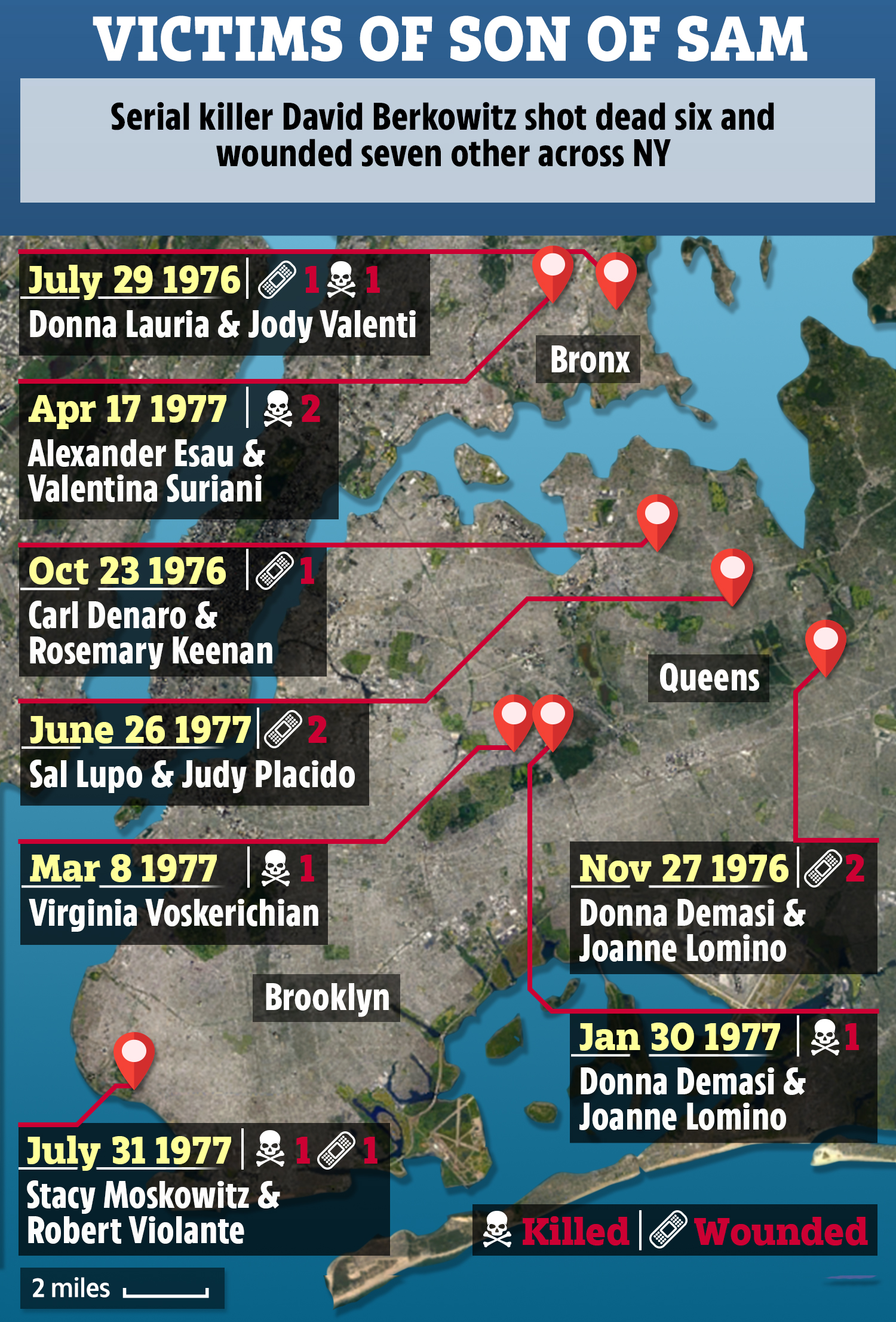 “He [Berkowitz] was not what I expected to see and alot of people had the same reaction…You see the pictures of David Berkowitz when they brought him in, he was a chubby little fat guy that wouldn’t harm a flea.

“He just didn’t fit the perceived look of a serial killer.”

However, he pleaded guilty to all six murders and was handed six life sentences on June 12, 1978.

It wasn’t until years later that the killer changed his story and in a prison interview in 1993 claimed he had not shot Carl and was only responsible for the killings of Donna Lauria, Alexander Esau and Valentina Suriani.

He went onto reveal he had joined a satanic cult, known as the 22 Disciples of Hell, in the spring of 1975 – an offshoot satanist group thought to have been involved in criminal activity and pedophilia.

"There was animal sacrifice and other dark and ugly things."

When asked about the cult by author Maury Terry during an interview, Berkowitz said: "They were into the occult. I meet people there who said they were witches.

"There was animal sacrifice and other dark and ugly things."

He also revealed that the group had plotted to carry out human sacrifices to the devil.

Years later, Berkowitz claimed that although he was present the night Carl was shot, it was a female who had pulled the was responsible but refused to name her.

But through research carried out by Carl and author Maury Terry, who wrote ‘The Ultimate Evil’ a book that delved into the truth behind the Son of Sam murders, the name of the ‘witch’ came to light. 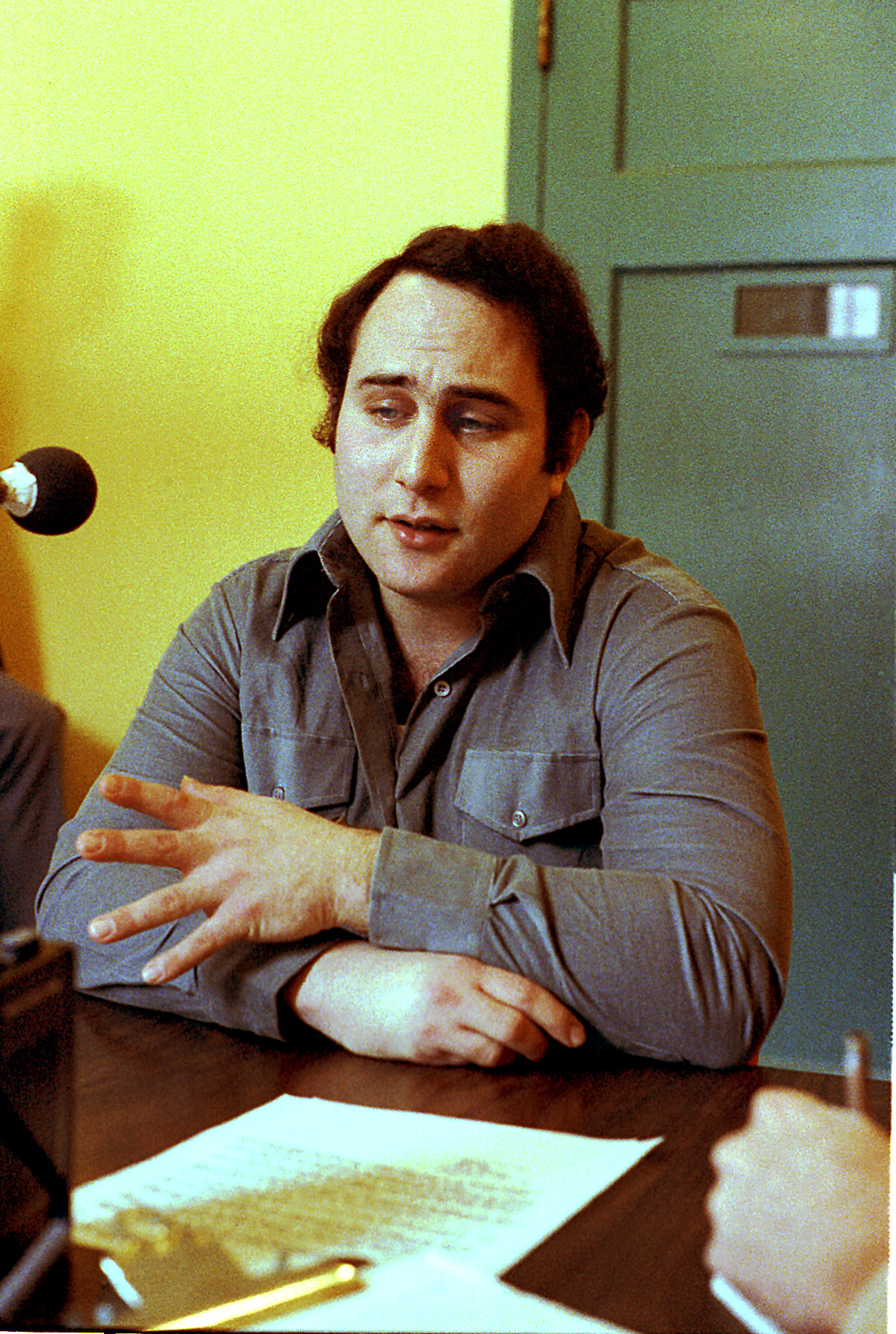 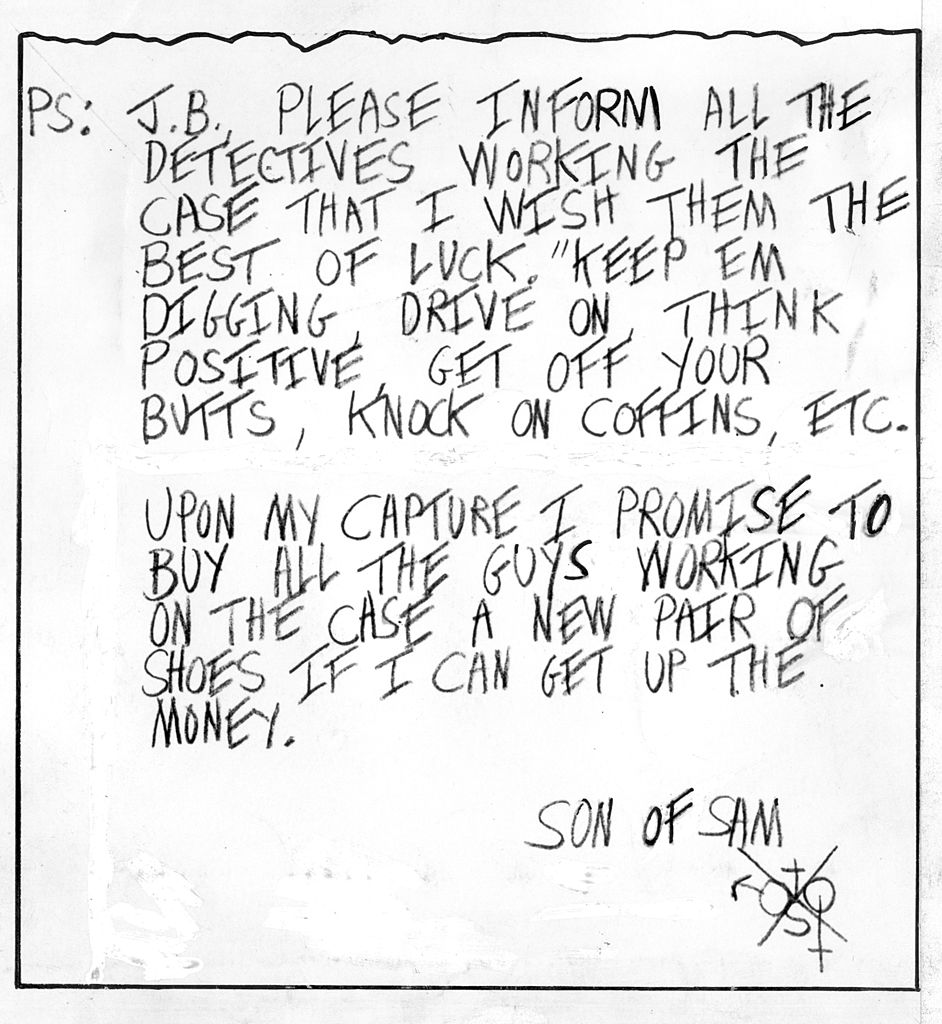 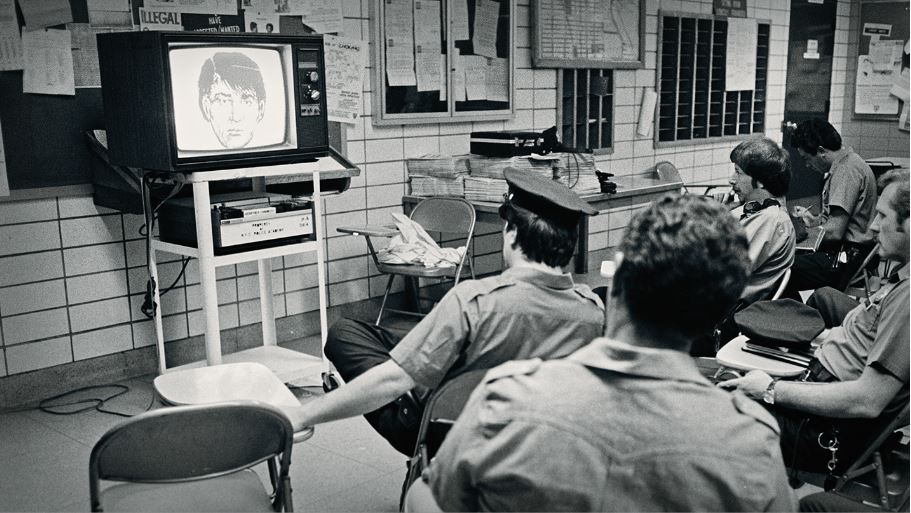 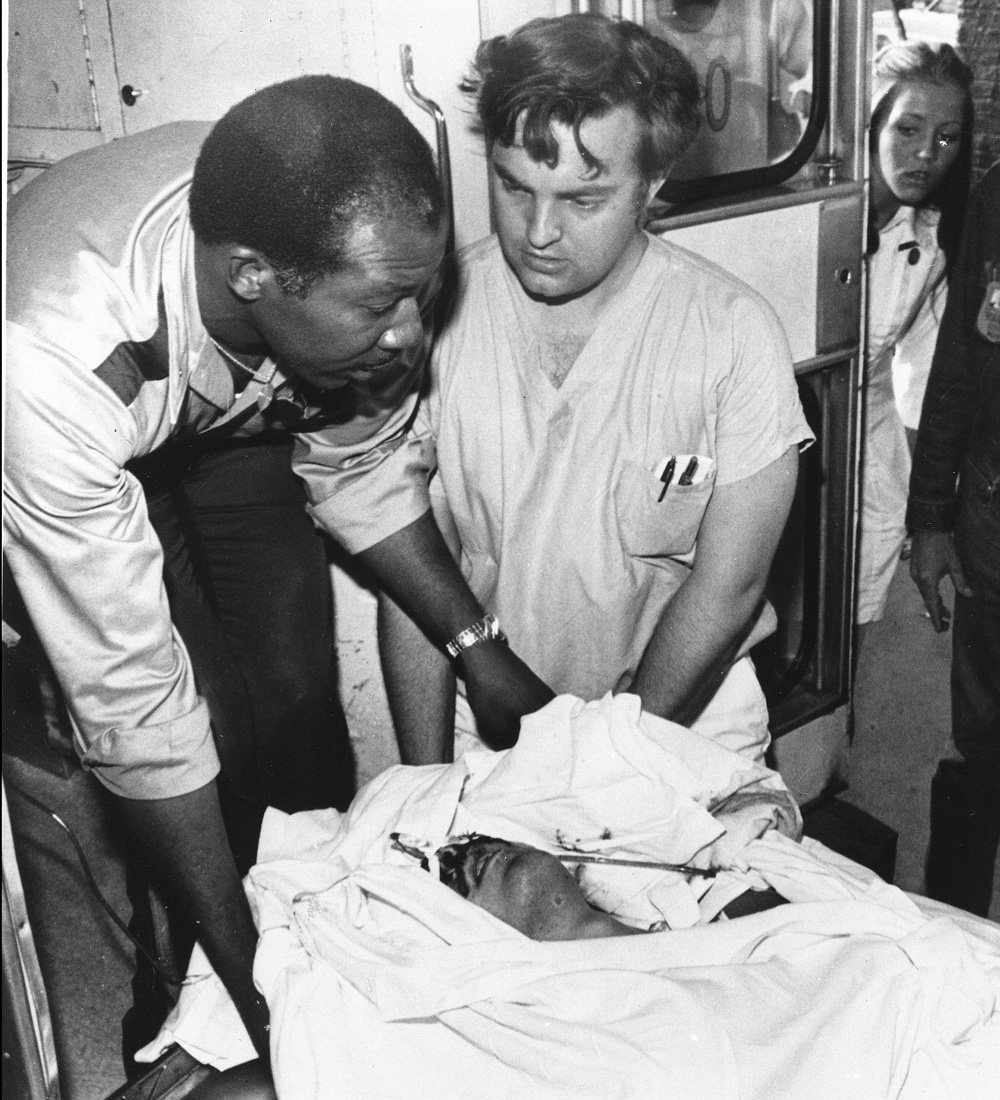 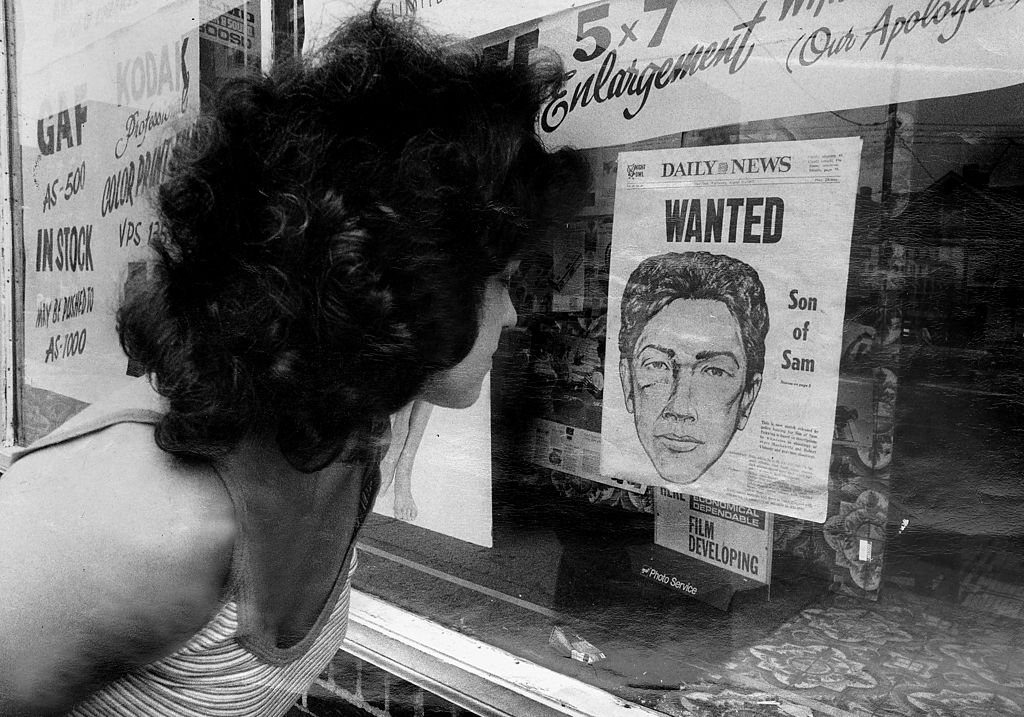 Carl said: “I spoke with a New York city detective and ballistics expert who worked on the case and he told me that a woman or 90lbs weakling must have shot the gun.

"That fit into what the other victim's lawyers had told me and with Maury’s theory and in 1993 Berkowitz said on TV that he didn’t shoot me and that a woman had.”

Carl and Maury, who sadly passed in 2015, would go on to become friends and work together to unearth the crucial evidence that showed Berkowitz had not acted alone during the terrifying crime spree.

Several of the victims who survived produced police sketches that did not resemble the Son of Sam killer while eyewitnesses claimed to have seen other taller, slimmer suspects with longer hair at the scene.

A yellow car was also spotted at various shootings that was never recovered by cops and various handwriting samples from Berkowitz failed to match any of the Son of Sam letters, claims Carl.

Brother John and Michael Carr, were said to have introduced David to the 22 disciples of Hell cult and also happened to own the ‘demon dog’ who had ‘ordered the murders’.

In 1978, six months after the arrest, John Carr was found dead in his girlfriend's apartment after shooting himself with a gun that was found next to him.

However, his girlfriend changed her story and said that she believed that he had been murdered after he feared for his life over the Son of Sam killings.

His younger brother Michael Carr would die a year later in a single vehicle accident in Manhattan, both deaths Berkowitz would claim had been engineered for their silence.

The case was reopened in 1996 but it was later suspended due to lack of findings but to this day remains open.

Carl, who recently released a book, the Son of Sam and Me', said: “I am disappointed that people who were involved in the shootings are still free.

“It would be great to have them all arrested and charged.

“Probably will never happen but I will continue to research and hopefully will find the clues to reopen the case for good.”

After becoming a born-again christian, he has contiuniously refused to be put forward for parole and wrote in a letter to then New York governor George Pataki, '…I deserve to be in prison for the rest of my life. I have, with God's help, long ago come to terms with my situation and I have accepted my punishment.'

A Netflix documentary, The Sons of Sam, due to be released on May 5th, will also delve into the truth behind New York's most gruesome murders. 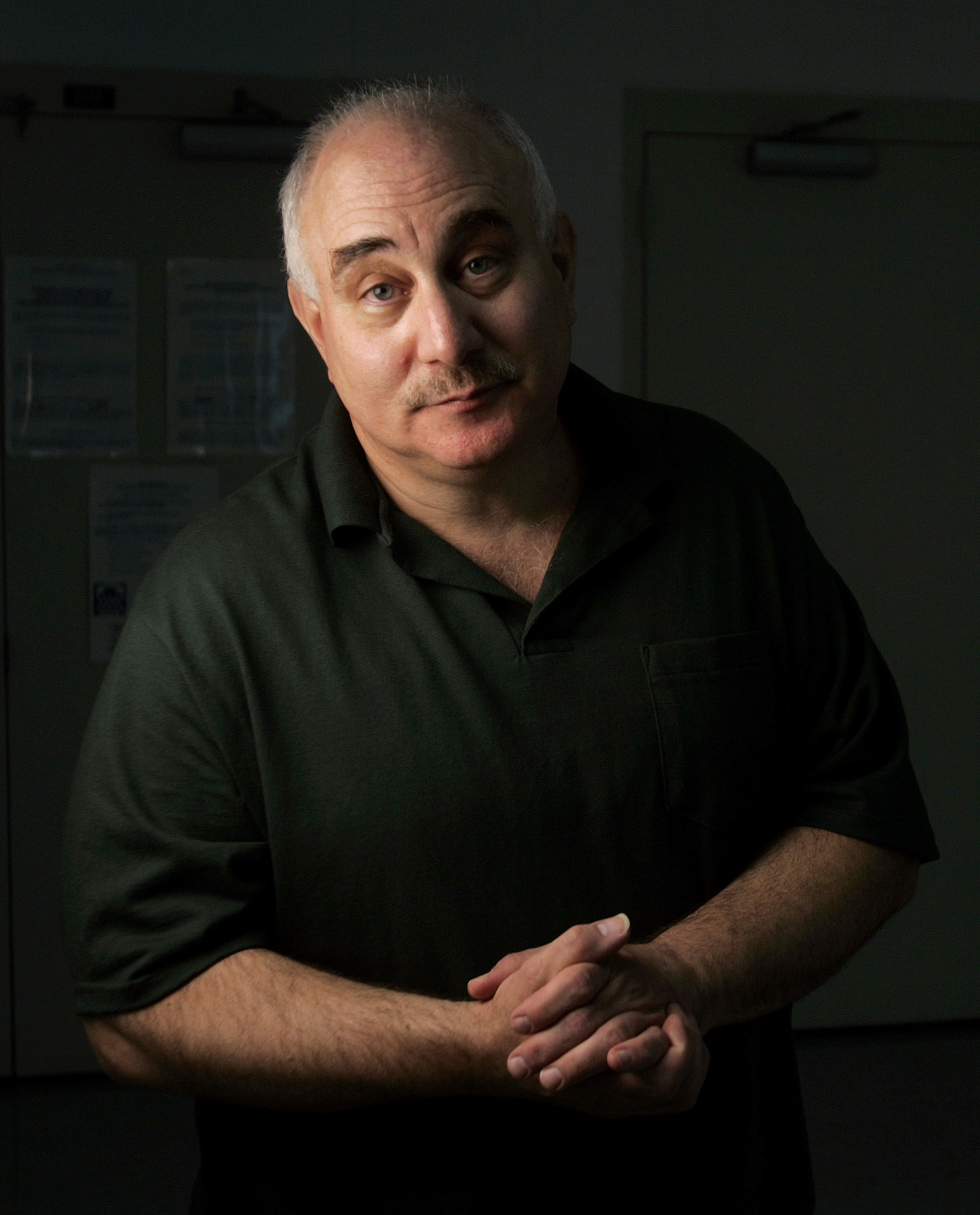 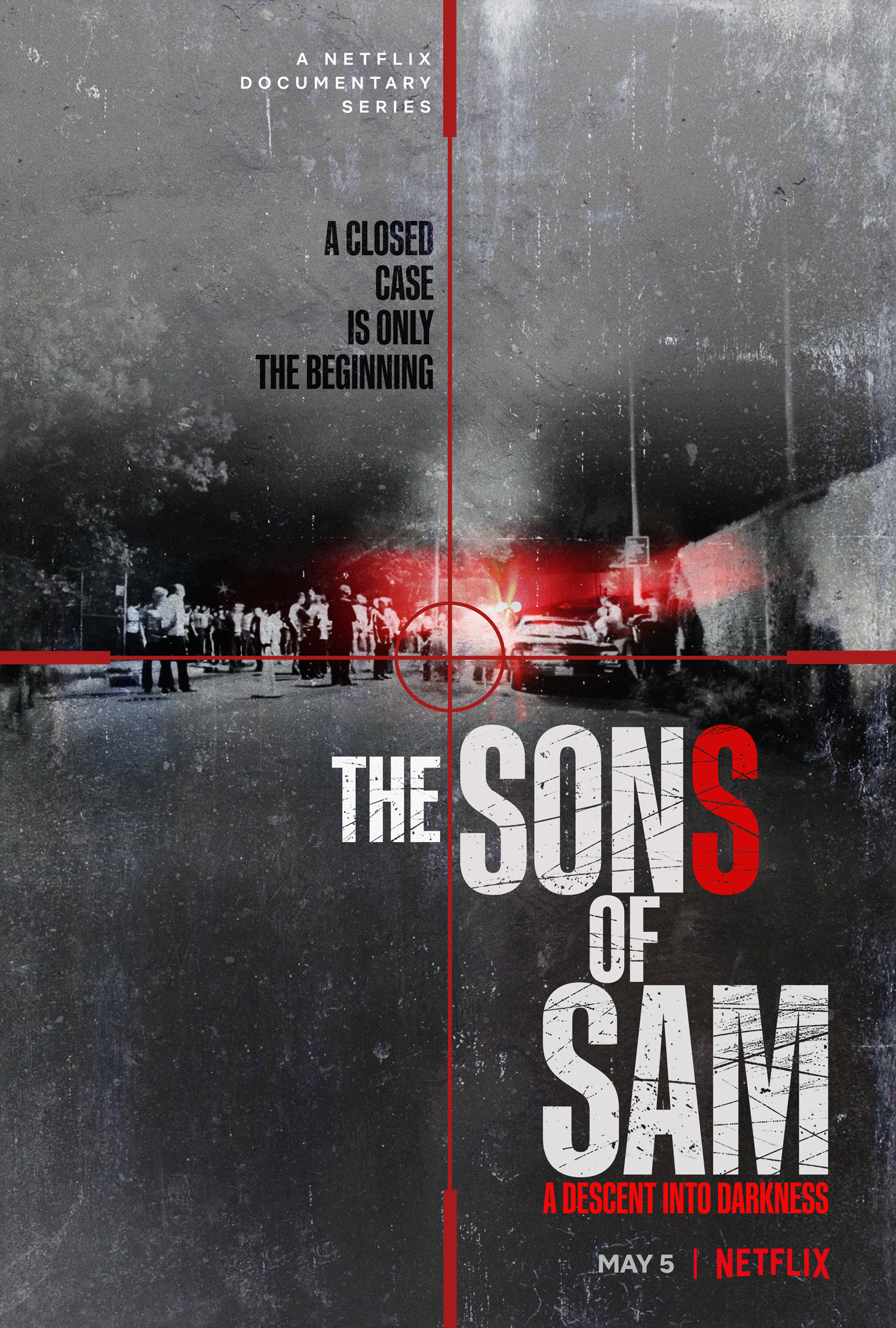 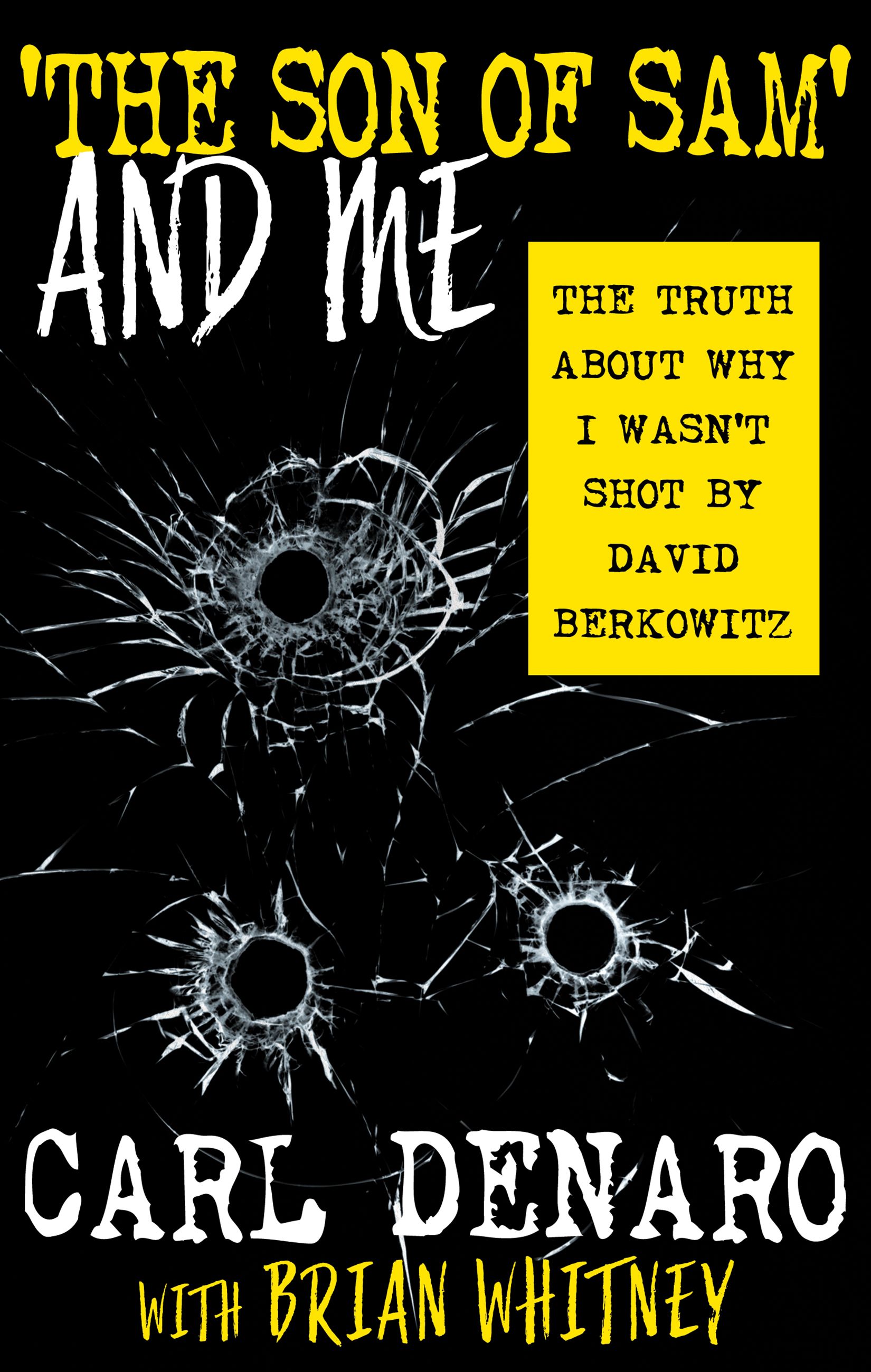