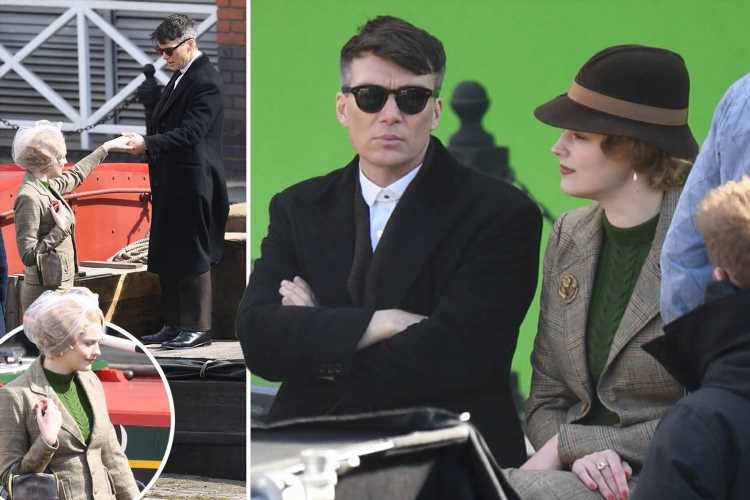 The pair looked in high spirits as they chatted amongst one another between scenes earlier today. 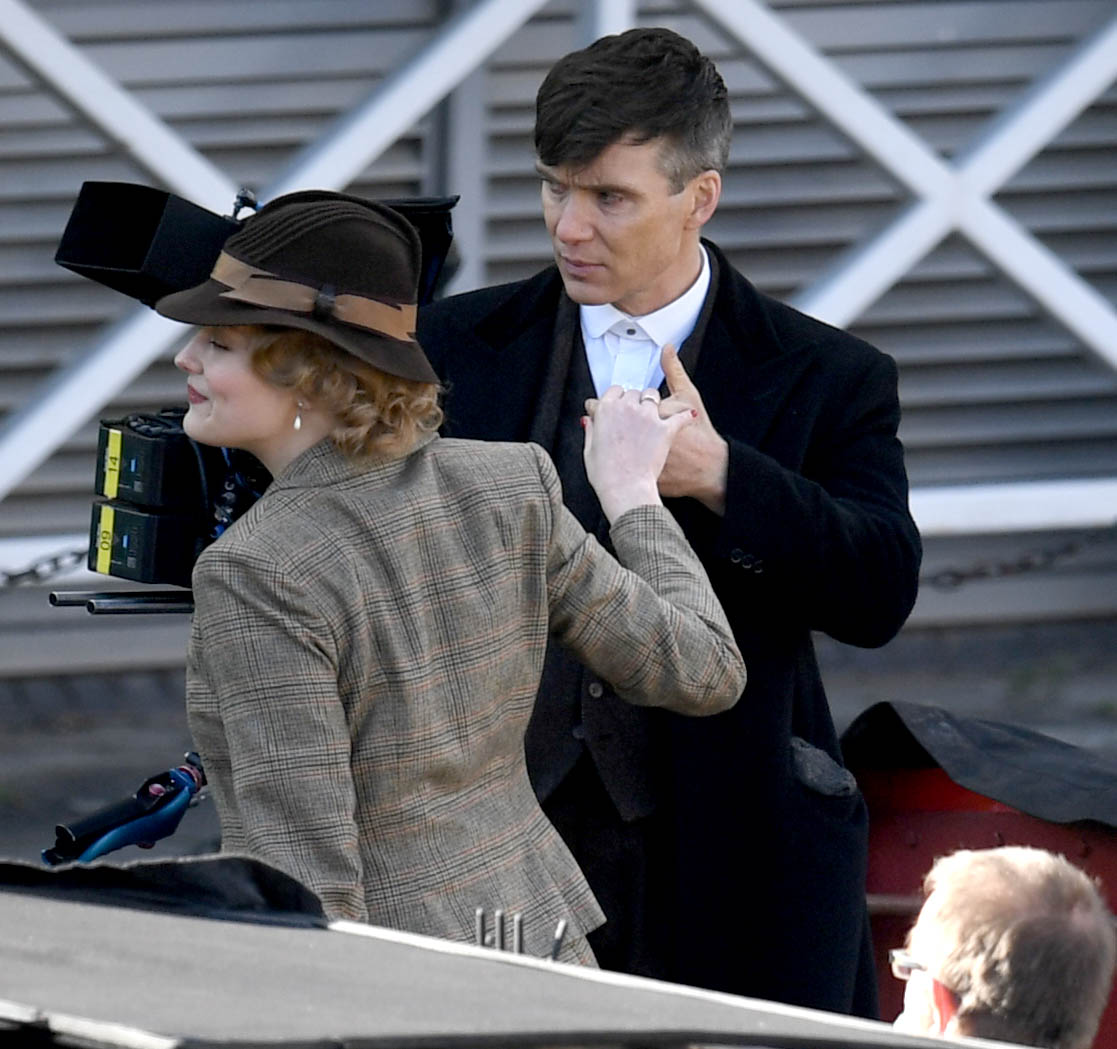 Cillian, 44, who plays leader of the Peaky Blinders Tommy Shelby, looked cooler than ever in long black coat, brown trousers and a pair of smart shoes.

He completed the look with a white shirt, waistcoat and some cool shades.

Amber – whose alter-ego on the show is yet to revealed – also donned some pretty stylish 1930s attire. 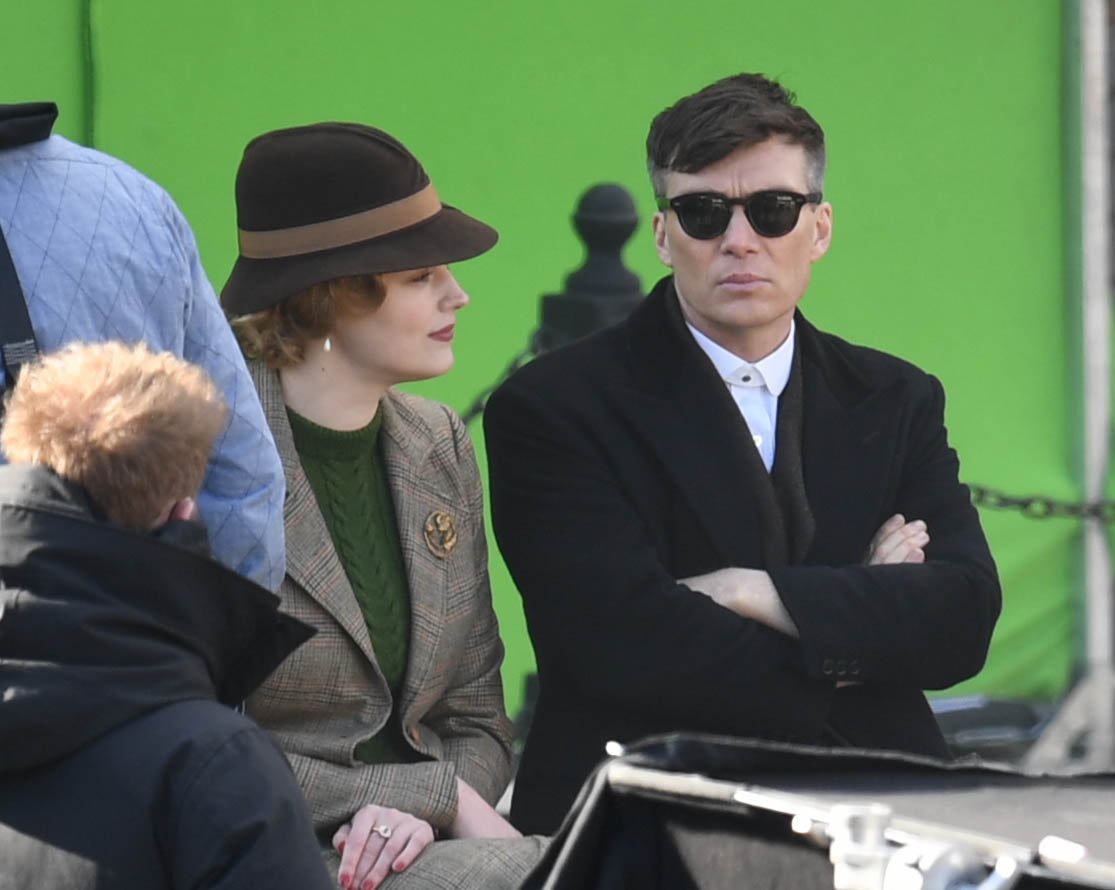 She completed the look with a small brown leather bag and some stunning pearl earrings.

At times the star was seen walking around with no shoes and a net over her hair, but she soon put on a stunning vintage hat to complete it.

The two were pictured in a deep conversation sitting whilst sitting in a canal located in the northern city.

And Cillian was seen being chivalrous helping his co-star get on and off the boat a number of times. 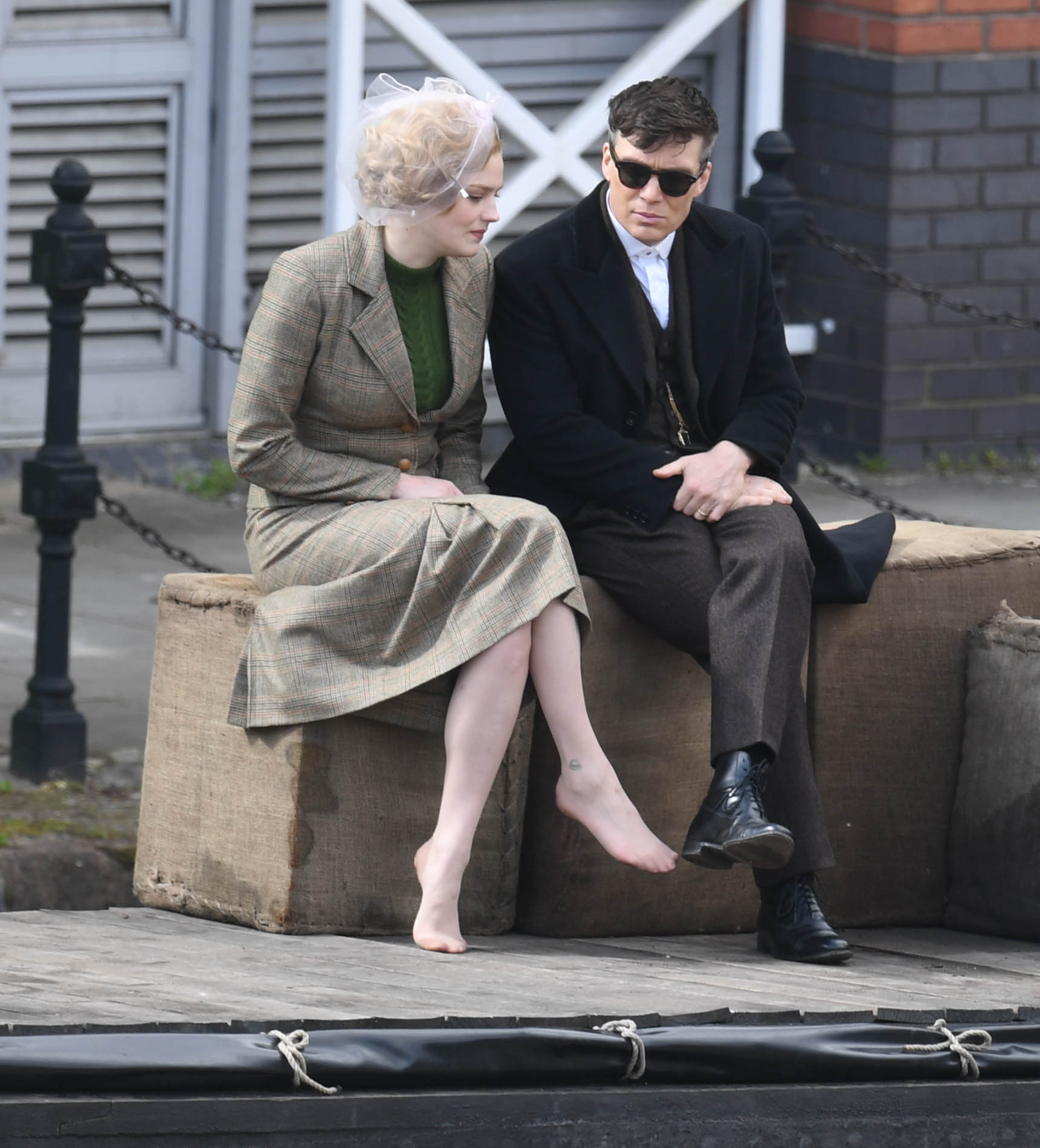 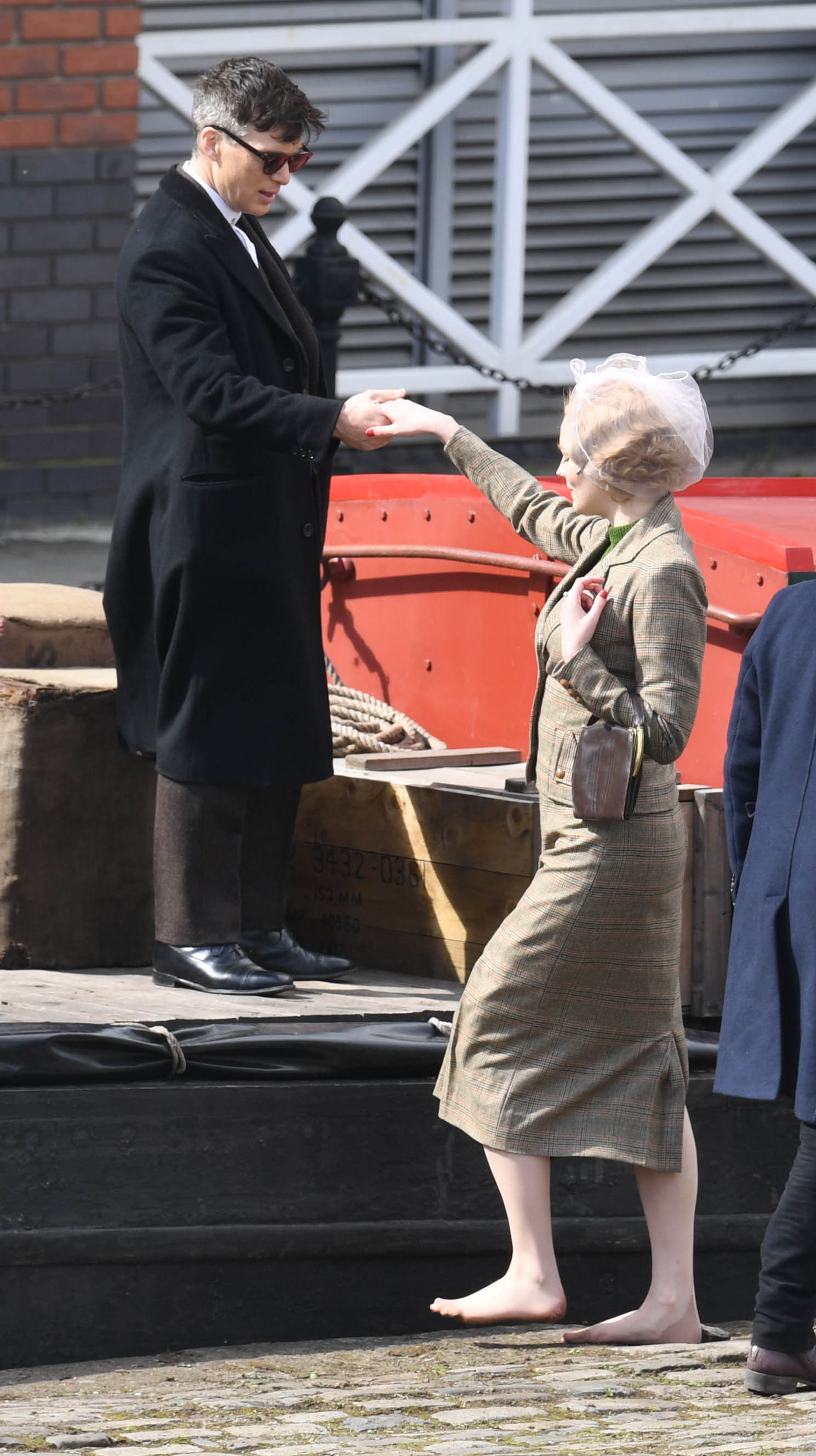 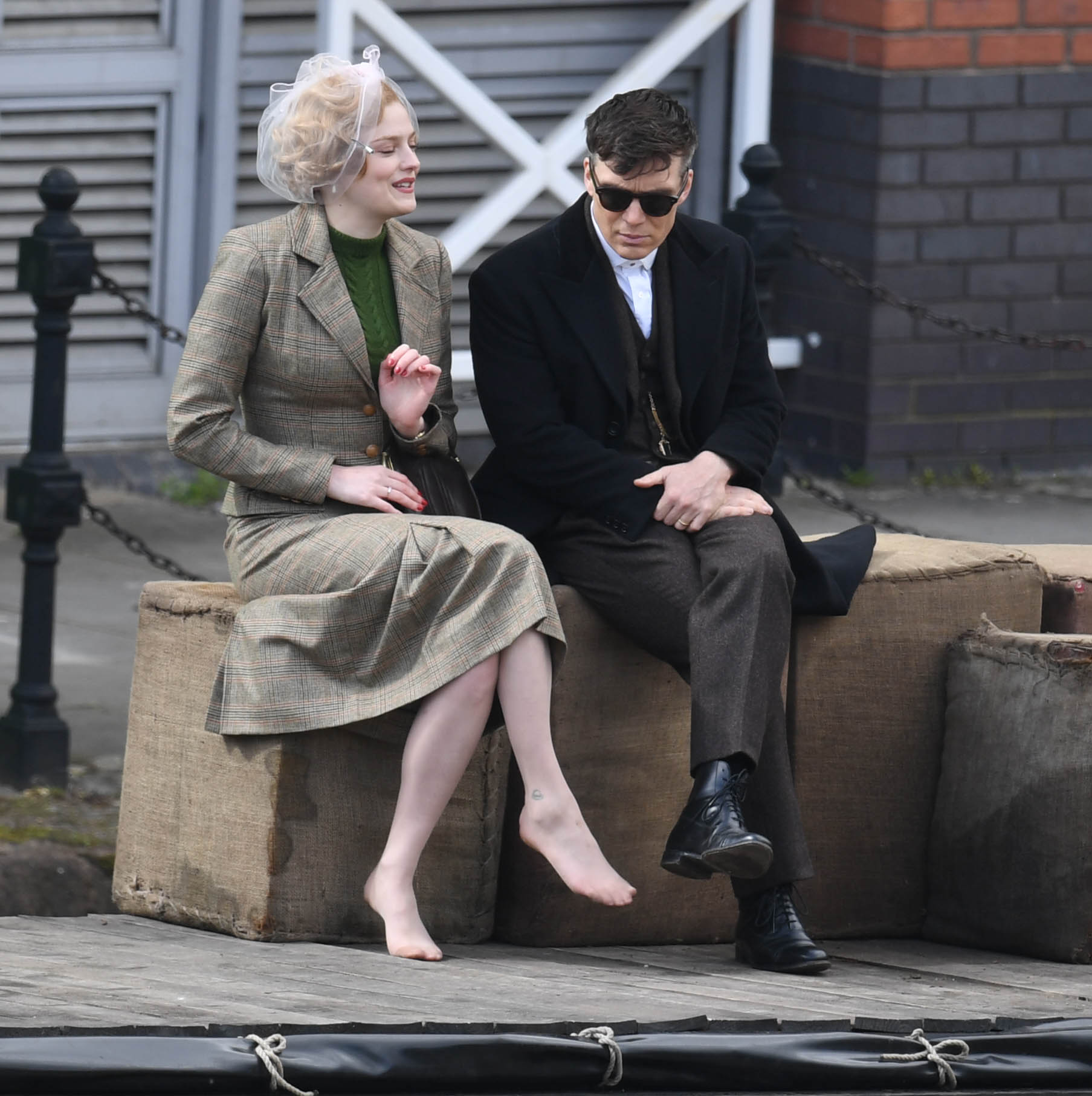 It comes after the programme had to halt filmingwhen a crew member received a "false positive" Covid test result late last month.

Weeks later the The Guardian reported that the show is being investigated for putting its crew at risk after reportedly allowing a member of staff to continue working on set after testing positive for the deadly bug.

Filming was paused due to “a false positive test for a member of the crew,” but other crew members said that filming continued for a few hours after the positive result.

The Guardian reports the delay in pausing filming left some crew members angry. 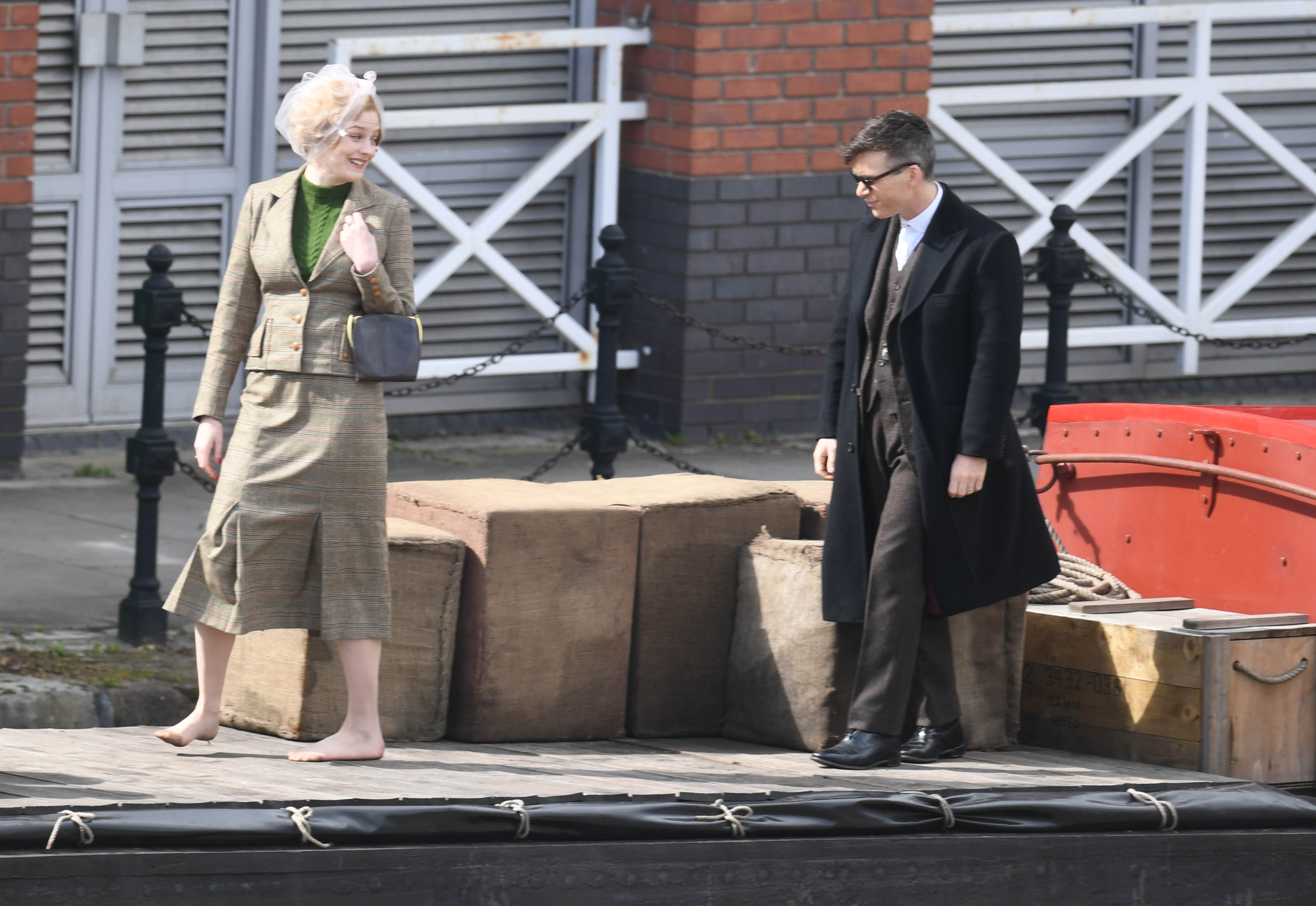 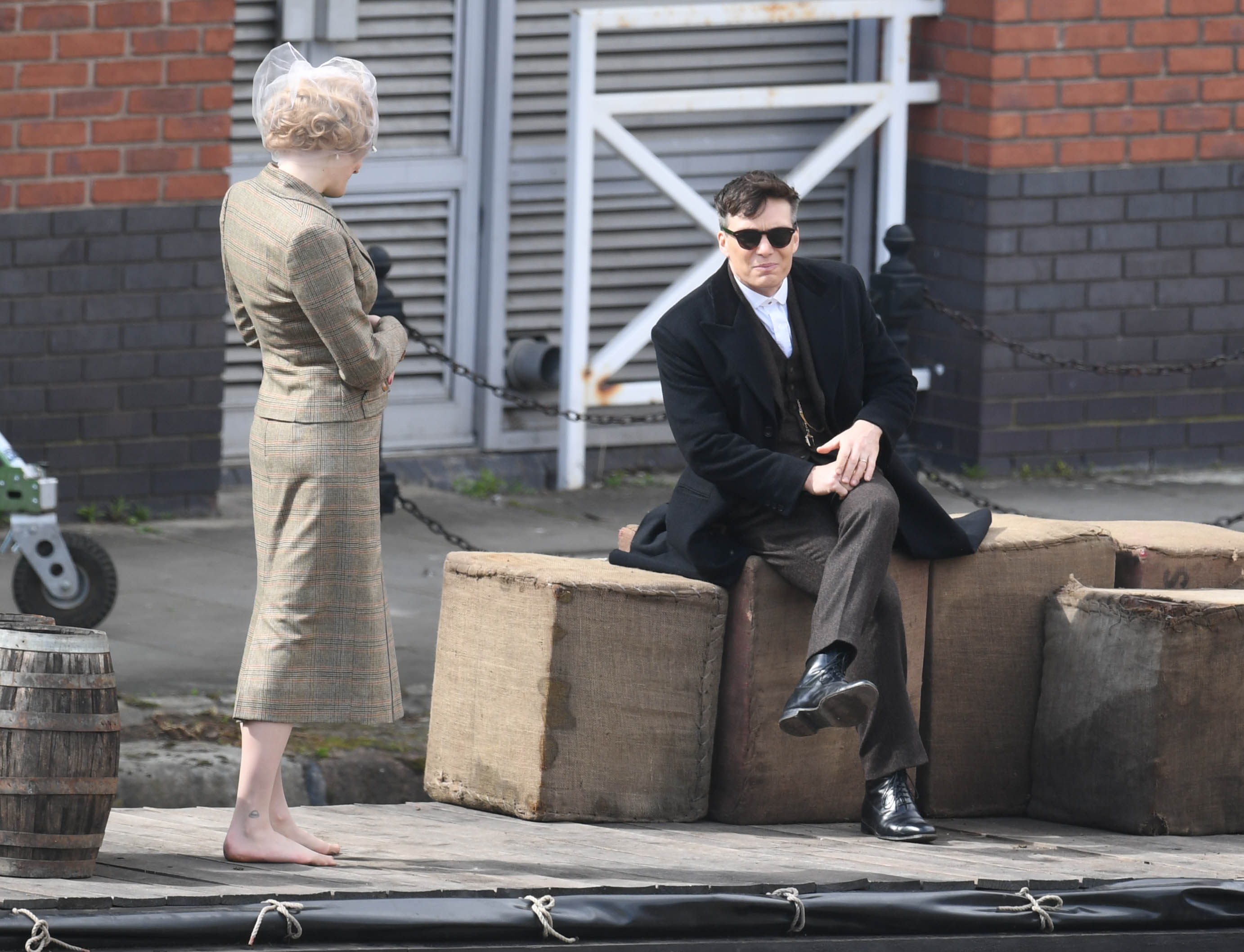 A spokesman for the show said: “Filming was stopped on Peaky Blinders because of a false positive test result for a member of the crew.

“In line with protocol, this person took an NHS test and anyone who came into contact with them self-isolated – the safety of our team on Peaky Blinders is of paramount importance.

"The NHS test came back negative and filming resumed on Thursday.”

The cast had recently just returned from a break after former co-star Helen McCrory passed away from cancer aged 52. 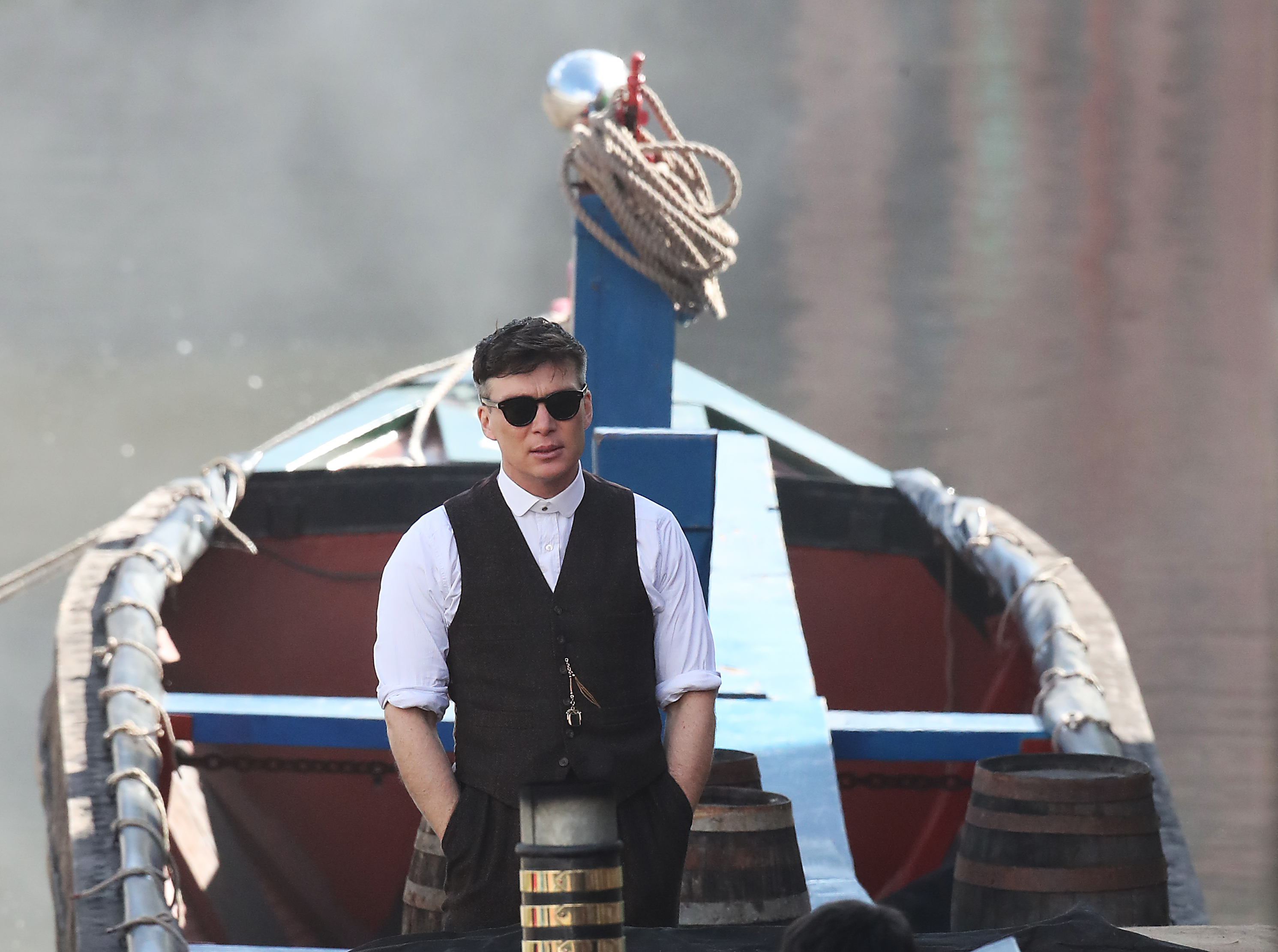 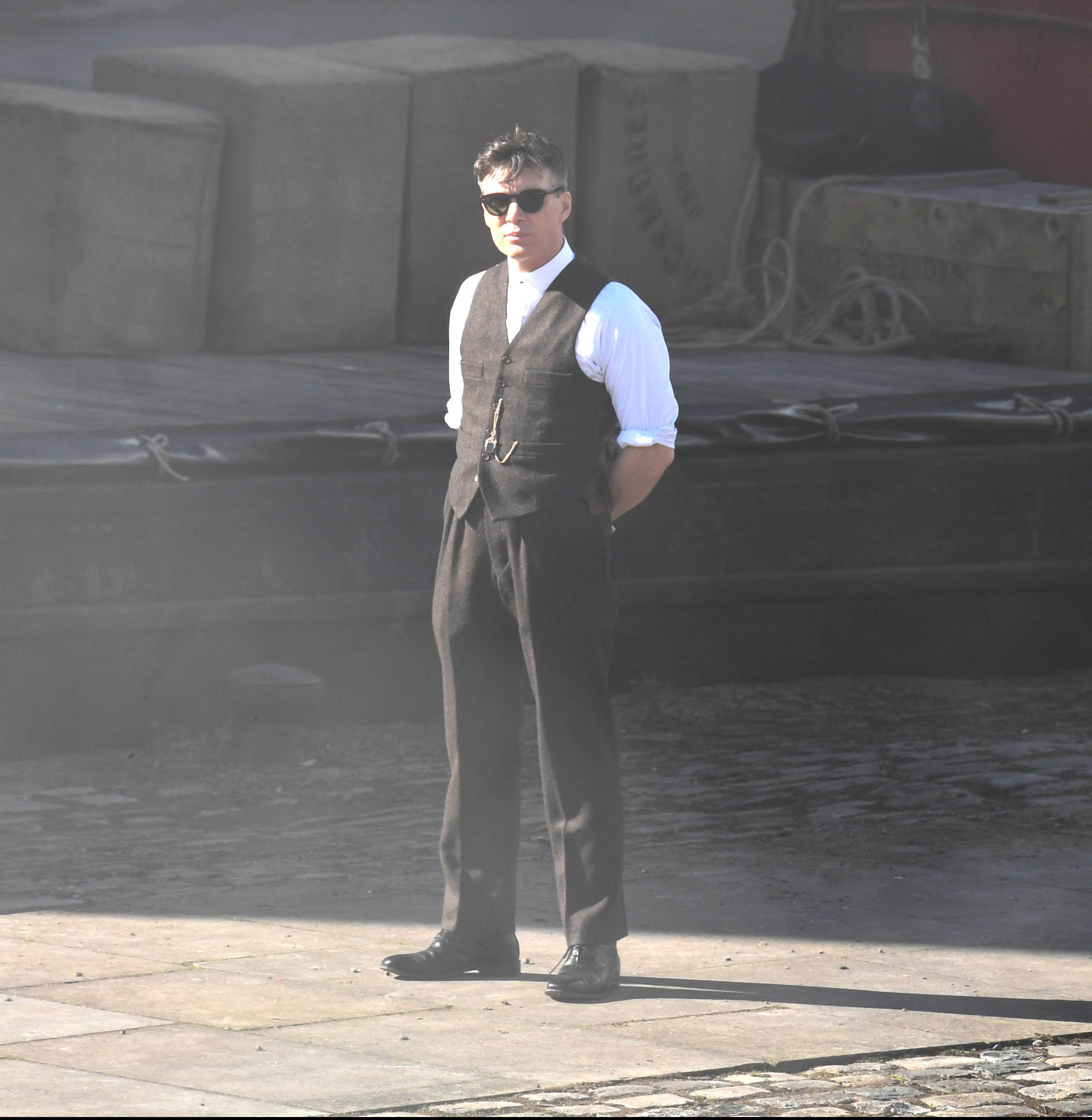 The Hollywood actress, who played Polly Gray in the BBC drama, passed away peacefully at her home in April.

Fans of the show are going to be waiting a while for the final season as it is supposed to hit our screens in late 2021 or early 2022.

Peaky Blinders is available to watch on Netflix and BBC Iplayer.