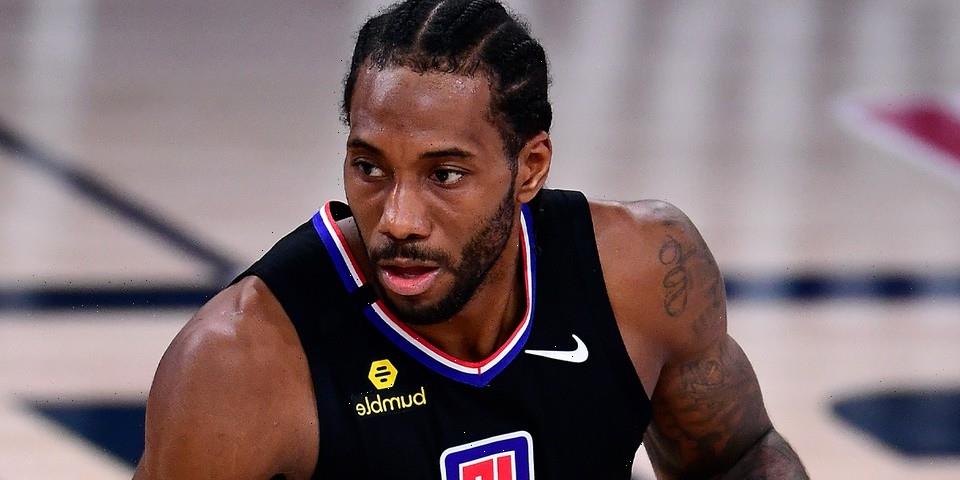 Leonard’s appearance on social media was a shock to fans. Fans continued to be surprised when he shared a snippet of the track “Everything Different” featuring NBA YoungBoy and Rod Wave. According to Leonard, “Culture Jam project it’s just merging hip-hop and basketball together, you know what I mean. Pretty much, coming from our background, it goes hand in hand so…May 7th we got NBA YoungBoy and Rod Wave dropping a single. It’s fire. I appreciate you for being involved in it as well.”

Rod Wave recently dropped his SoulFly album in March, which debuted at No. 1 on the BIllboard 200 the same week. Last month, YoungBoy shared his new track, “Territorial”, and previously released “Toxic Punk” in February 2021. In 2020, NBA YoungBoy’s second studio album, Top also debuted at No. 1 on the Billboard 200 and featured a slew of high-profile appearances, including from Snoop Dogg and Lil Wayne.

“Everything Different” will arrive on streaming platforms on May 7. The music video for the song will star Williams and will be released on the same day. Culture Jam is slated to drop later this year.