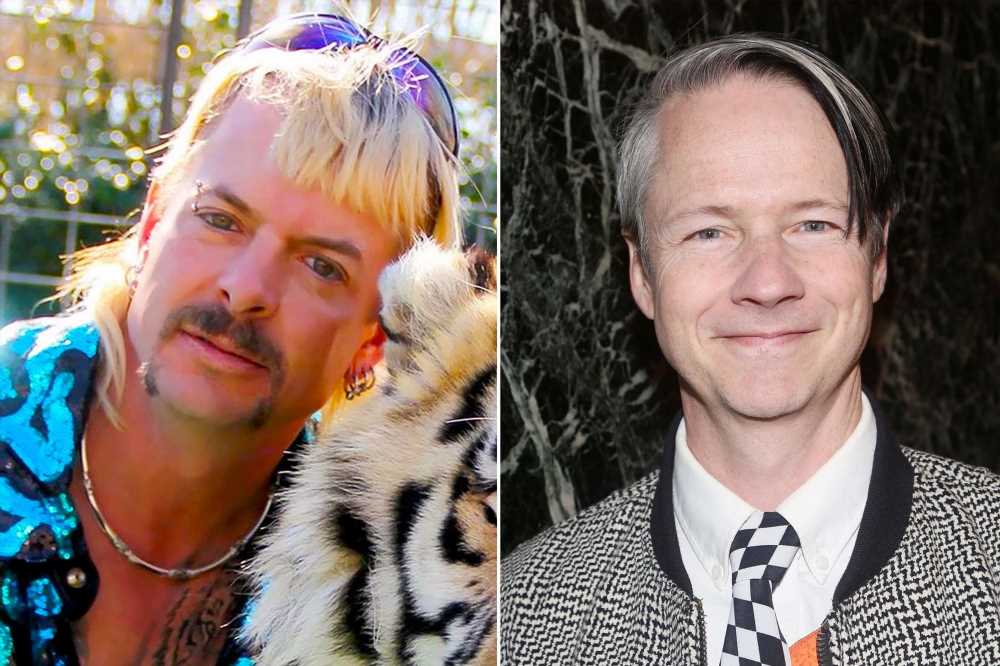 John Cameron Mitchell has pride in his ‘Shrill’ role

The “Hedwig and the Angry Inch” star — who will be starring in an upcoming TV series based on the life of the “Tiger King” star — says that growing up gay in rural America gives him insight into the celebrity convict’s point of view.

“I grew up in a lot of the places he lived in. So I kind of know something about him. We’re the exact same age within six weeks,” Mitchell, 58, told Page Six.

“When you grow up queer in that environment you hate yourself because everybody hated you. And his way of dealing with it was to imitate his oppressor. Get a gun and say, ‘I’m more of a f–king a–hole than you are. I’ve got my hand in a tiger’s mouth. My other hand around my three boyfriends.’ So in some way you do admire this kind of pathetic desire to outdo his oppressor.”

Mitchell says that he finds the infamous figure “more pathetic” than vile.

“I don’t think in life, it’s a very good policy,” he added, “because you end up just becoming the a–hole that you hated. But a lot of people do it. And so, I understand him without in any way condoning.”

Mitchell says the coveted role was the first one he’s auditioned for “in about 25 years.” He was in London and got creative by purchasing a mullet wig on Amazon. 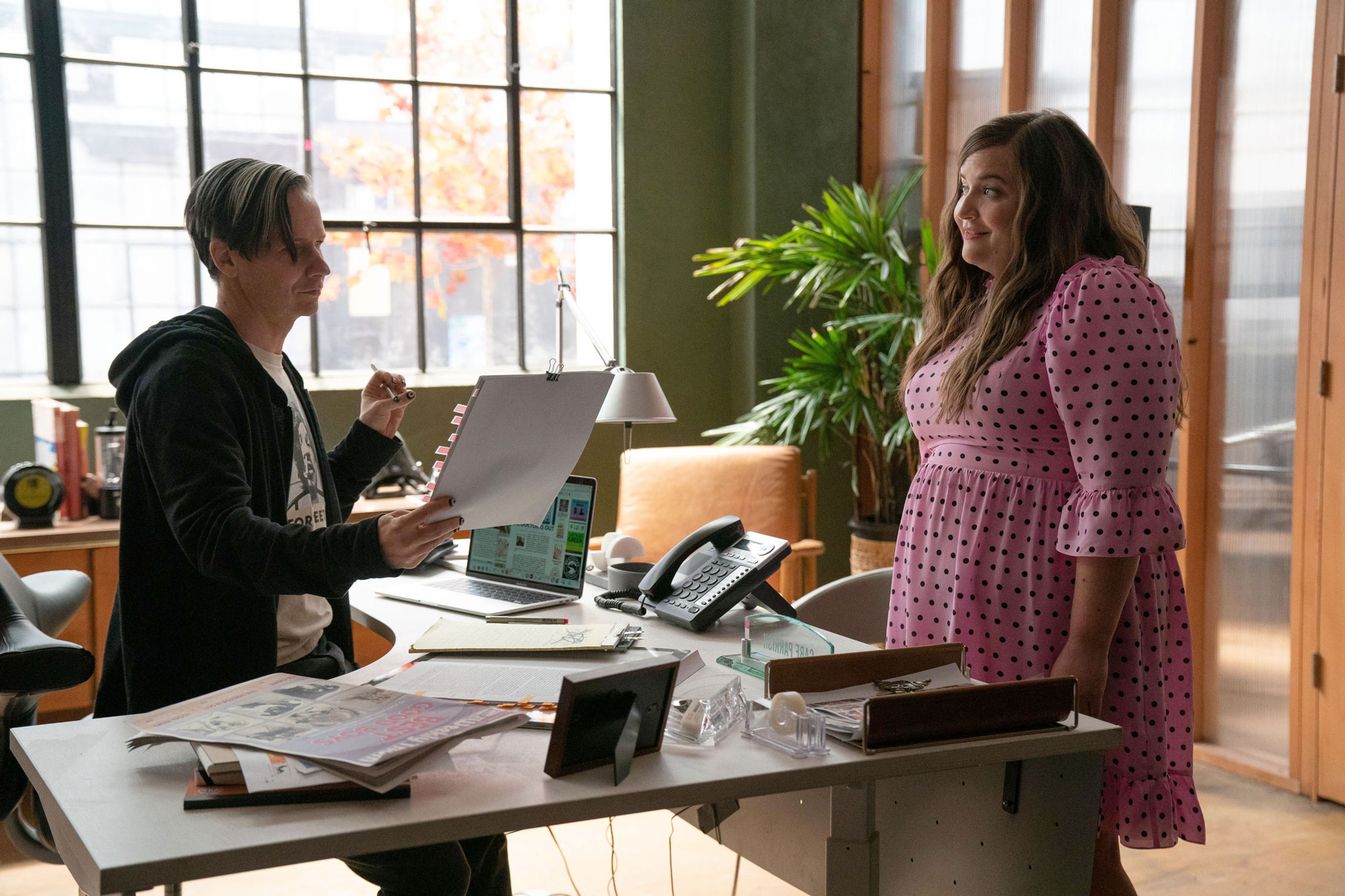 Filming begins this summer down under in Australia with “SNL” star Kate McKinnon taking on the role of Carole Baskin. There will no live tigers used — “All the animals are C.G. to help with the animal rights view of it. And the series is going to have much more of an emotional personal view that the more sensational one of the docuseries.”

Mitchell can currently be seen starring opposite another “SNL” comedienne — Aidy Bryant — in the final season of the critically acclaimed series “Shrill.”