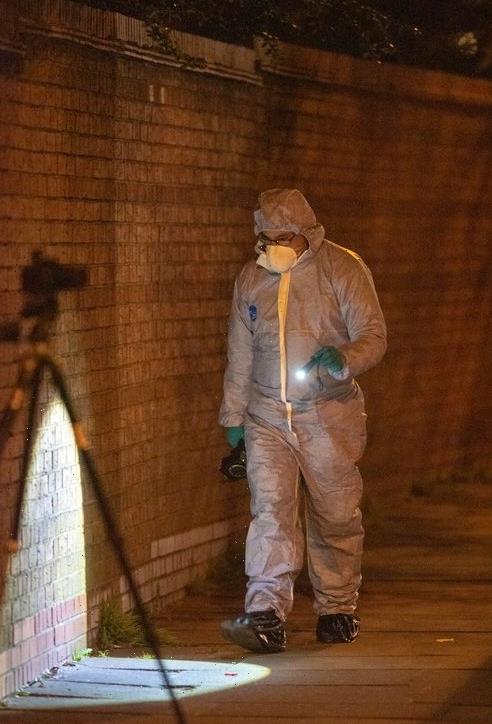 A 15-YEAR-OLD boy is fighting for his life after being repeatedly stabbed in posh Chelsea harbour.

The shocking attack happened just one hour after another man was knifed outside a Shoreditch hospital. 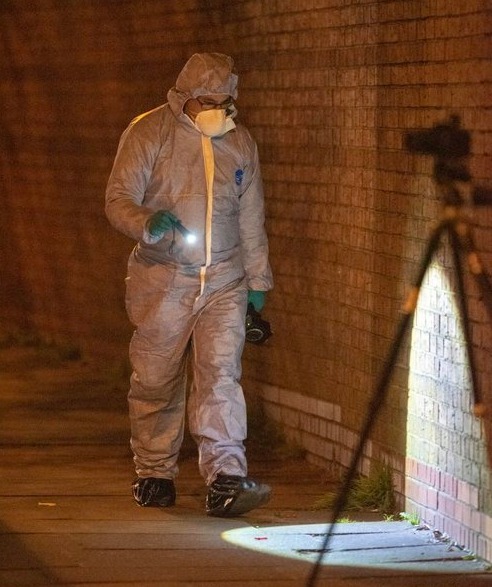 Cops were called at 6.50pm to in Harbour Avenue, Chelsea, London to reports of a stabbing.

Officers, London Ambulance Service and London’s Air Ambulance attended the scene and found a male, believed to be 15-year-old.

He was taken to hospital in a life-threatening condition.

Police said two youths were arrested after the attack and a crime scene remains in place.

Tonight forensics officers were examining the scene in the swish Thames-side development, where flats sell for upwards of £2million. 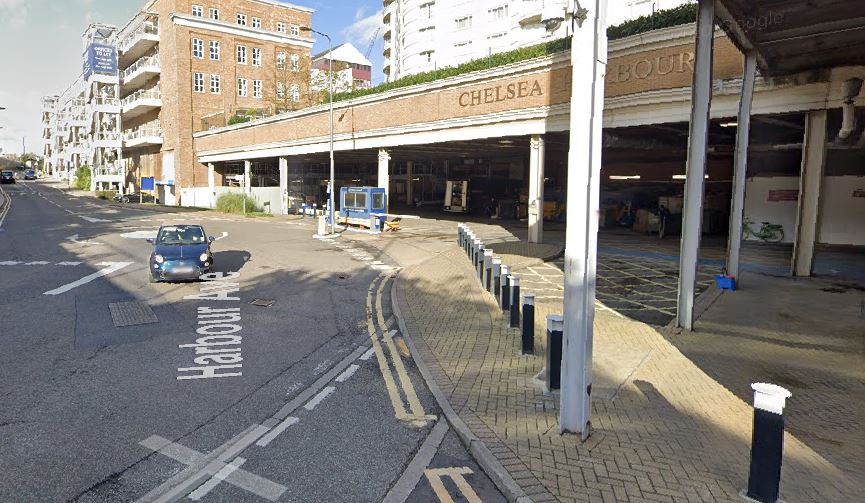 The attack came just one hour after Old Street was sealed off by police after a man was stabbed outside Moorfields Eye Hospital.

Cops were called to Old Street Roundabout at 5:40pm to reports of a separate stabbing. 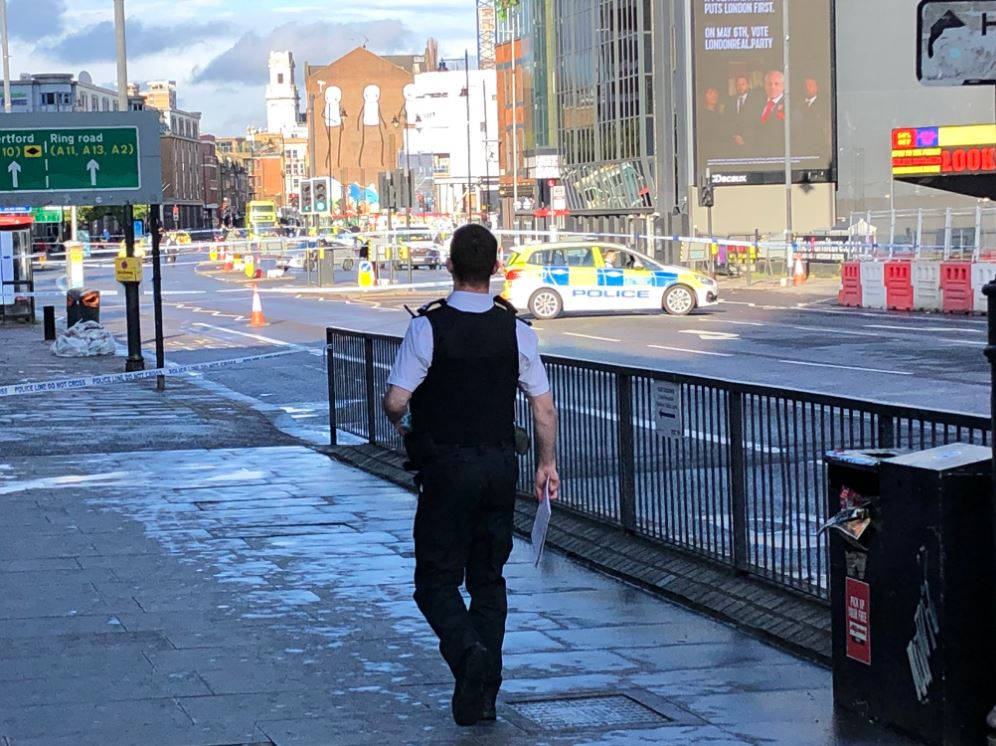 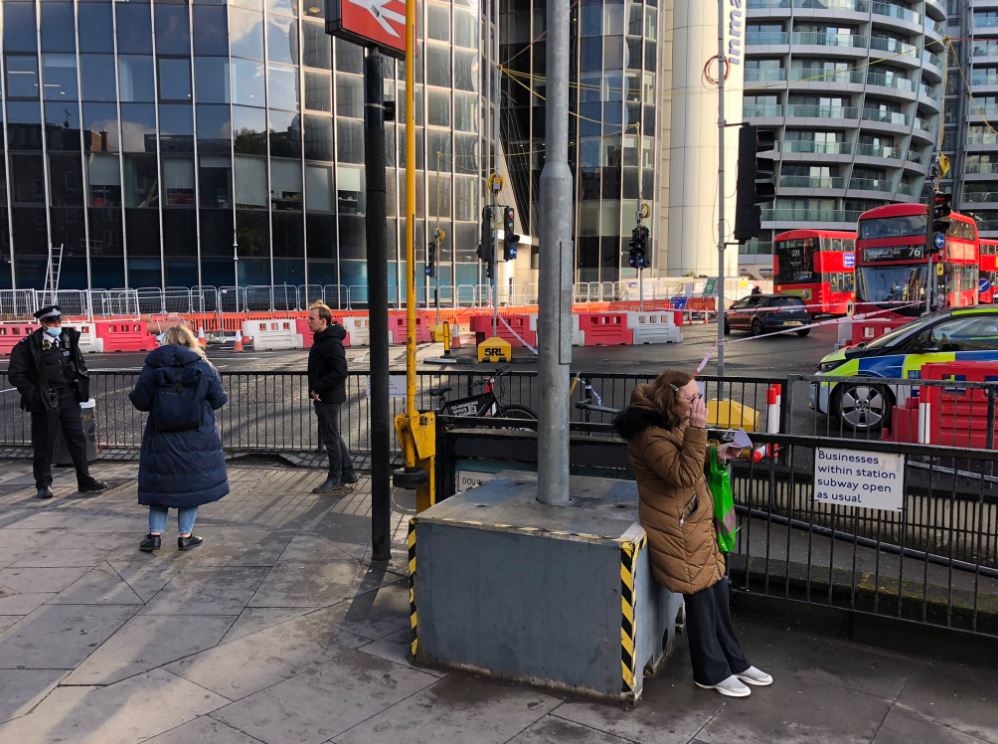 The hospital was forced to ask people not to attend their A&E before reopening later in the evening.

“Old bill have closed all the roads. Traffic is now seriously f**ked up.”

Anyone with information that could assist police at this early stage is asked to call 101 or tweet @MetCC and quote CAD 6025/5May.

You can also contact the independent charity Crimestoppers anonymously on 0800 555 111.