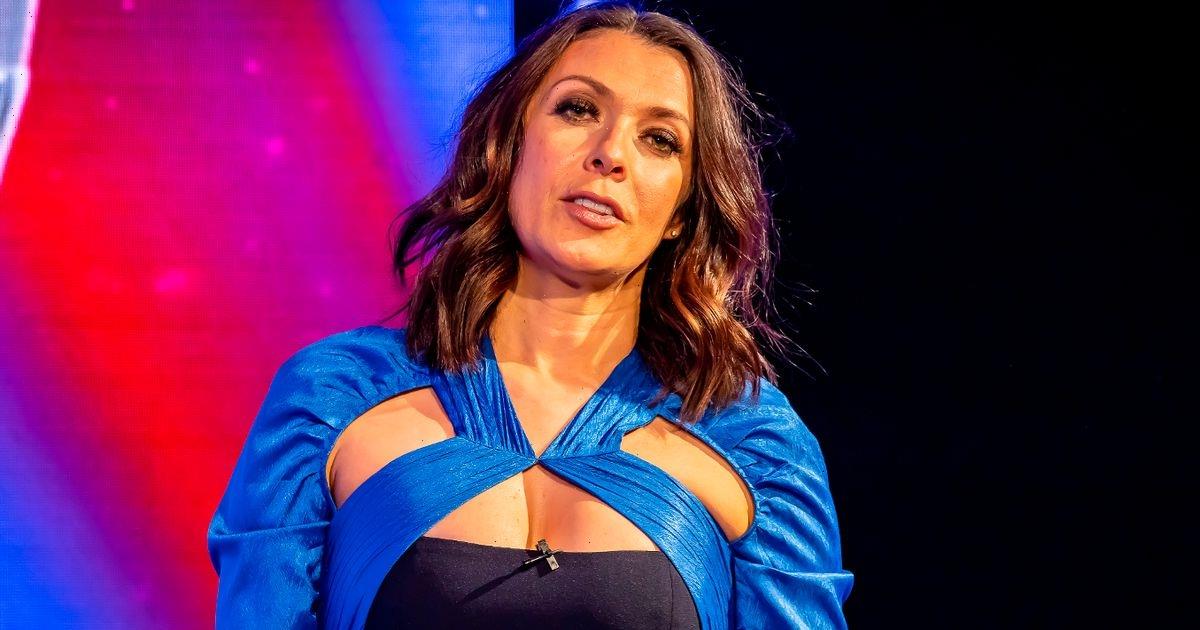 Former singer and actress Kym Marsh is returning as host of the Pride of Birmingham Awards which will premiere on YouTube on Thursday May 6.

The inspiring night will showcase some of the unsung heroes from the city of Birmingham that are doing incredible things, including Childline’s longest serving volunteer, Colin Butler, who has been volunteering since the helpline launched in 1986 and has answered thousands of life-changing calls. Colin will be honoured with a Lifetime Achievement Award.

The awards ceremony will be hosted at the luxury Belfry Hotel where Kym will get to meet the inspirational winners at a glittering, COVID safe event. The evening promises to to be emotional.

Speaking about the upcoming event, Kym Marsh said: “I am so excited to be hosting Pride of Birmingham, once again. It was brilliant to meet the winners and hear their amazing stories.

It was incredibly emotional, but incredibly uplifting too, and I know viewers will feel the same.”

Gareth Lewis, TSB Regional Director, says “With so many incredible stories, judging this year’s winners of the Pride of Birmingham Awards wasn’t easy.

We are delighted for all the winners and especially for our TSB Community Hero Award winner Hannah, who’s incredible work and dedication has helped girls to fulfil their potential.”

All of this year’s Pride of Birmingham winners will go forward to the judging process for the Daily Mirror Pride of Britain Awards, in partnership with TSB, which are screened on ITV in the Autumn.

It is set to be an emotional night, despite the lack of red carpet due to the pandemic, as plenty of hard-working and selfless people will be given their much-deserved awards.

One includes Abbie Bickley, 11 with the Child of Courage Award.

She won it after battling cancer twice but still taking the time to inspire others with beautiful painted stones and a Facebook Group.

Abbie, who has Down’s syndrome, was first diagnosed with acute myeloid leukaemia in January 2018. After months of chemotherapy, the cancer went into remission, but it returned last May.

After more treatment Abbie was once again in remission but last November a CT scan showed an infection and lesions on her liver and she is due to resume daily chemotherapy.

Abbie decided to paint stones and hide them for other children to find, so she could tell her story and also be a voice for childhood cancer.

The Birmingham Live Pride of Birmingham Awards, in partnership with TSB, will premiere on YouTube.com/prideofbritainawards on May 6 at 7pm.