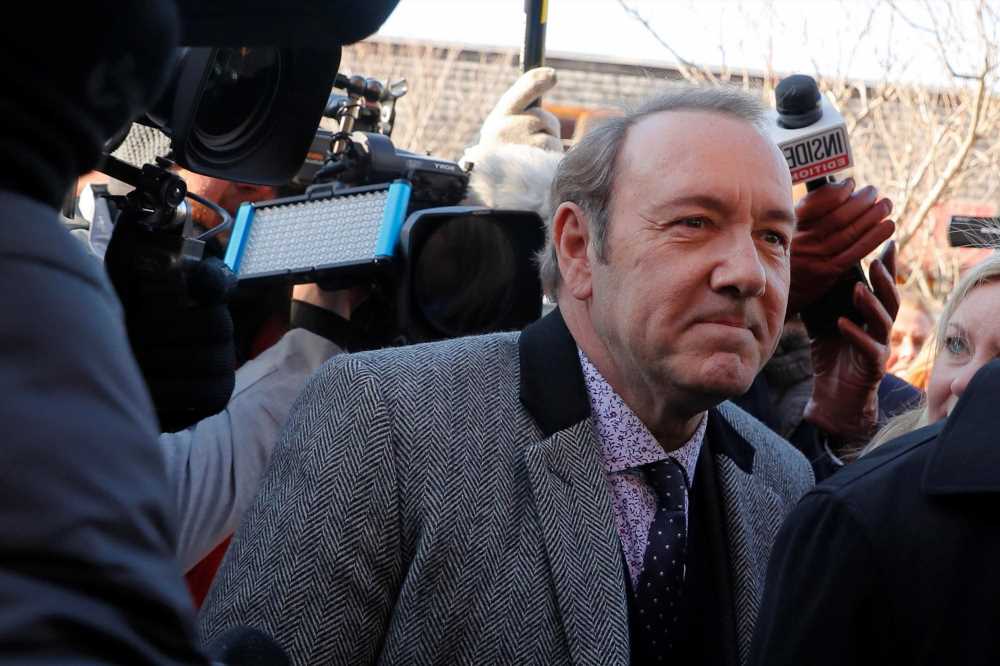 A Manhattan judge ruled this week that a man who accused Kevin Spacey of sexually abusing him when he was 14 years old must reveal his identity for the lawsuit to proceed.

US District Judge Lewis Kaplan refused on Monday to let the man move forward only as “C.D.” in a lawsuit filed in September in state court and later moved to federal court. The lawsuit seeks over $40 million in damages.

Kaplan said C.D.’s privacy interest does not outweigh the presumption of open legal proceedings and the prejudice to Spacey’s defense that would occur if he could pursue his lawsuit anonymously.

People with information that might support Spacey also would not know to come forward, the judge said.

The anonymous accuser had spoken to a number of people about his claims since the 1990s — and had apparently cooperated for a New York magazine piece that appeared on an online website, Vulture, in November 2017, Kaplan noted.

The judge said, “the evidence suggests that C.D. knowingly and repeatedly took the risk that any of these individuals at one point or another would reveal his true identity in a manner that would bring that identity to wide public attention.”

The judge noted that the accuser also recruited for the lawsuit his co-plaintiff, Anthony Rapp, of “Star Trek: Discovery” fame and Broadway’s “Rent.

The suit accuses Spacey of also making a sexual advance to a teenage Rapp during a party in the 1980s.

When Rapp first came forward with his claims in 2017, others went public too, bringing Spacey’s career to a halt. At the time, the actor issued a statement saying he didn’t remember the encounter but apologized.

Kaplan, who gave lawyers 10 days to reveal C.D.’s identity if he wants to pursue his suit, said C.D.’s claims in court papers that using his name would trigger post-traumatic stress disorder, anxiety and depression is a consequence that likely cannot be prevented as the case proceeds.

In March, attorney Peter Saghir wrote Kaplan that C.D. feels “extreme anxiety and psychological distress at even the thought of being required to proceed publicly” and had reluctantly decided to drop his claims if the judge ordered him to proceed publicly.

Saghir and other lawyers for C.D. did not return requests for comment Monday from The Associated Press. 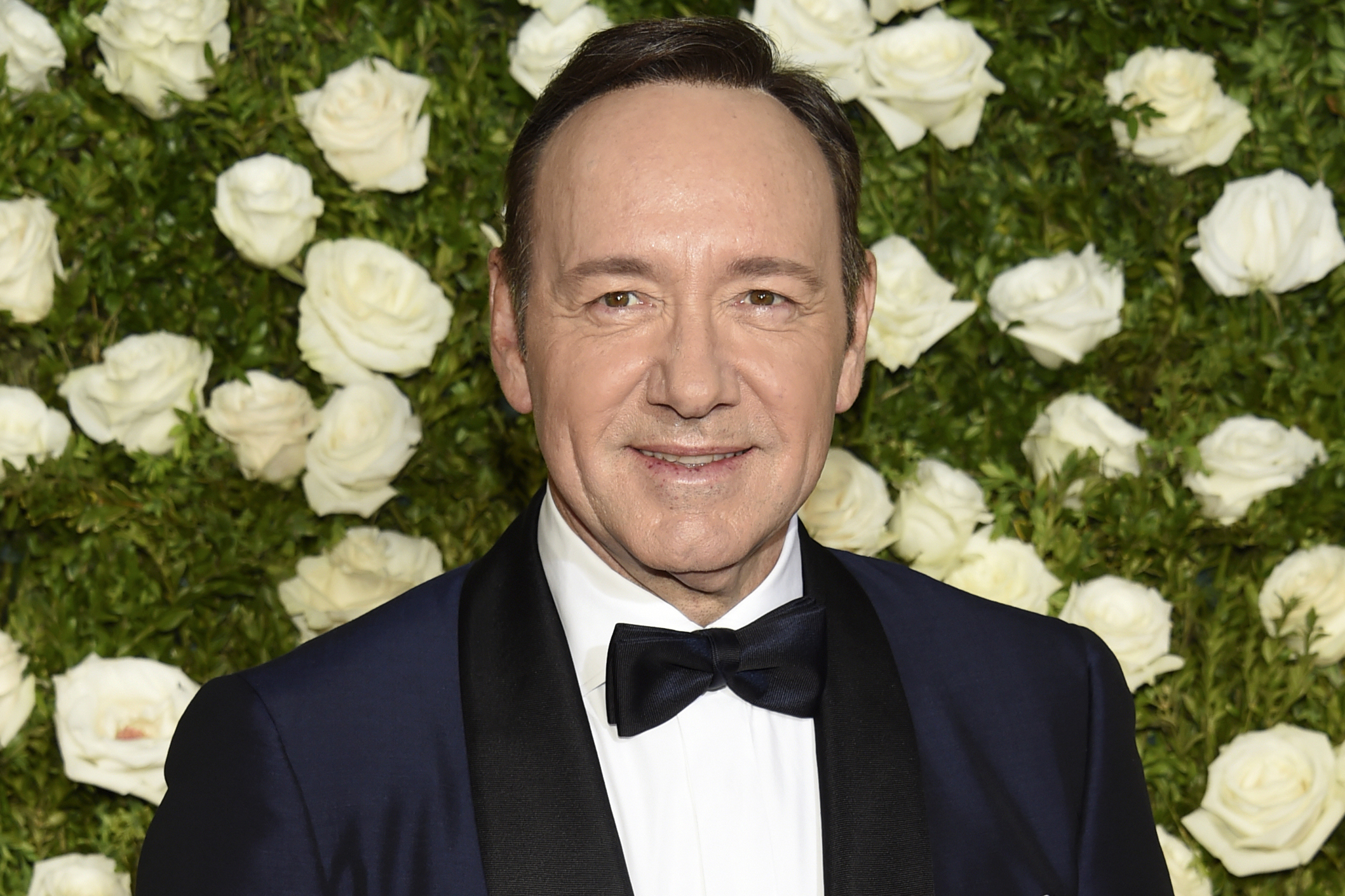 Lawyers for Spacey, who won an Academy Award for Best Actor for his role in the 1999 movie “American Beauty,” also did not respond to The AP.

Meanwhile, investigators in the UK have not yet said whether they will file criminal charges against Spacey in connection with alleged incidents from 1996 to 2013.