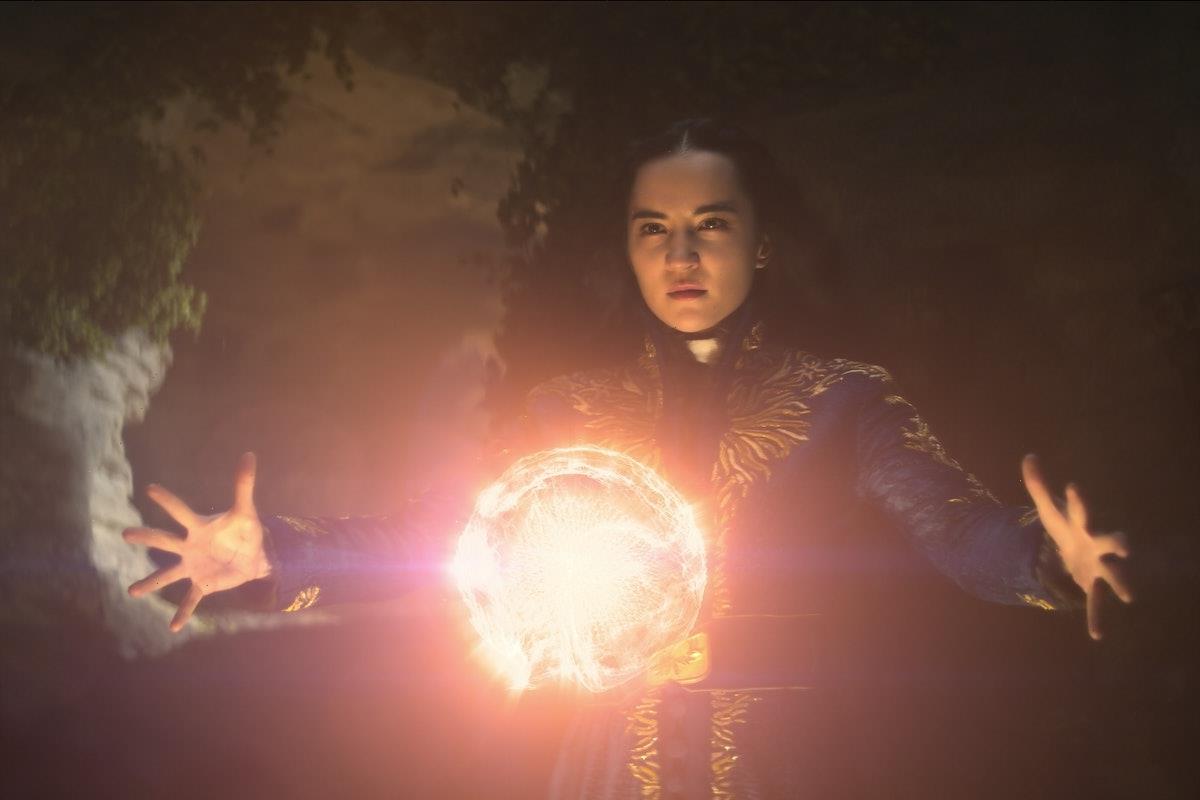 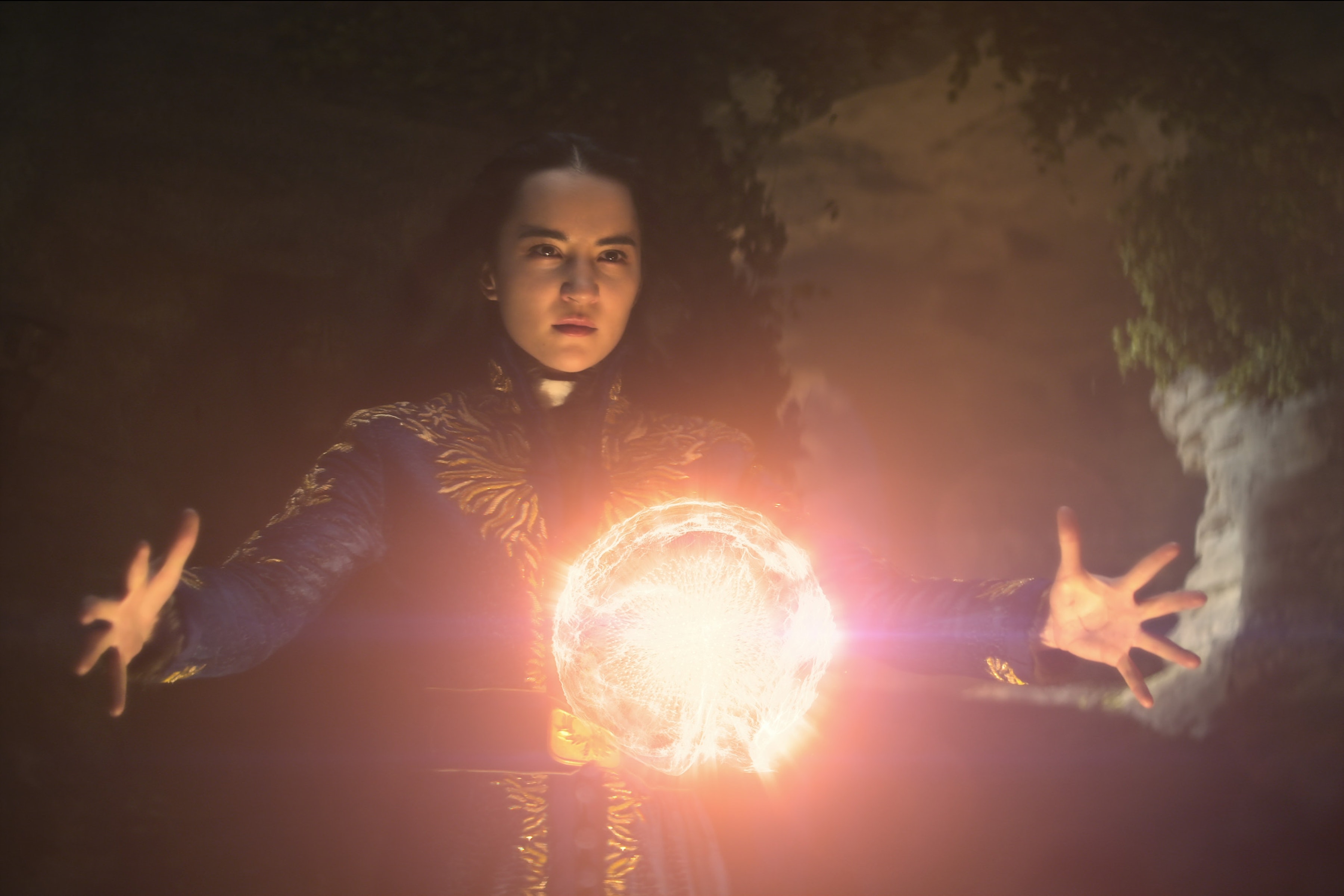 Shadow and Bone Season 1 transported fans to an epic fantasy world filled with magic, monsters, and many lovable characters. In fact, the Netflix show’s universe is so vast that you may be wondering how many seasons Shadow and Bone will have. Let’s unpack all the possibilities.

Shadow and Bone is based on author Leigh Bardugo’s Grishaverse, which spans more than seven novels and explores just about every corner of Alina Starkov’s world. Season 1 adapts the titular first book in the Shadow and Bone trilogy and also acts as a prequel for the Six of Crows duology. But will all of the show’s source material make it onscreen?

While Shadow and Bone hasn’t officially been renewed for Season 2 as of early May 2021, series creator and showrunner Eric Heisserer has hinted it could go on for quite some time, even after the events of the original trilogy have concluded. "[The show] can be far more than three seasons because Leigh’s just written so many books and there’s a lot of ground for us to cover," he said in an April 25 interview with Collider. "I feel like this is going to remain strong and healthy even at four seasons and beyond that, who knows?"

If Shadow and Bone returns for Season 2, it will most likely adapt the second novel in the trilogy, 2013’s Siege and Storm, which follows Alina as she prepares to fight back against the Darkling and battles her darker impulses. And since Season 1 was a prequel to the 2015 novel Six of Crows, there’s a good chance a potential Season 2 will finally begin telling the Crows’ story from the books. Thinking further ahead, Season 3 could adapt the third book in the Shadow and Bone trilogy (2014’s Ruin and Rising), as well as the second book in the Six of Crows duology (2016’s Crooked Kingdom). But since the timelines of both series have been combined for the show, anything is possible.

Future seasons are also likely to introduce fan-favorite character Prince Nikolai Lantsov, a charming rogue who first pops up in Siege and Storm. Bardugo’s King of Scars duology centers on Nikolai as he and his allies struggle to rebuild Ravka following the events of the Shadow and Bone and Six of Crows books, incorporating other beloved Shadow and Bone characters like Nina, Zoya, and Genya. So if the series keeps going, there’s no shortage of magical adventures for it to take on next.

Shadow and Bone Season 1 is now streaming on Netflix.