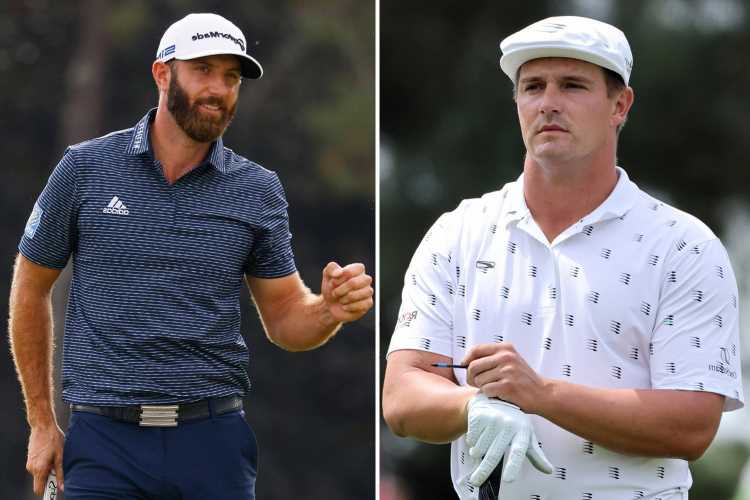 GOLF is facing its own version of football’s failed Super League breakaway, with a Saudi-backed group ready to pump in $1BILLION to launch their new competition.

At current exchange rates that works out to around £720million, and top players are being offered up to £35million just to join up. 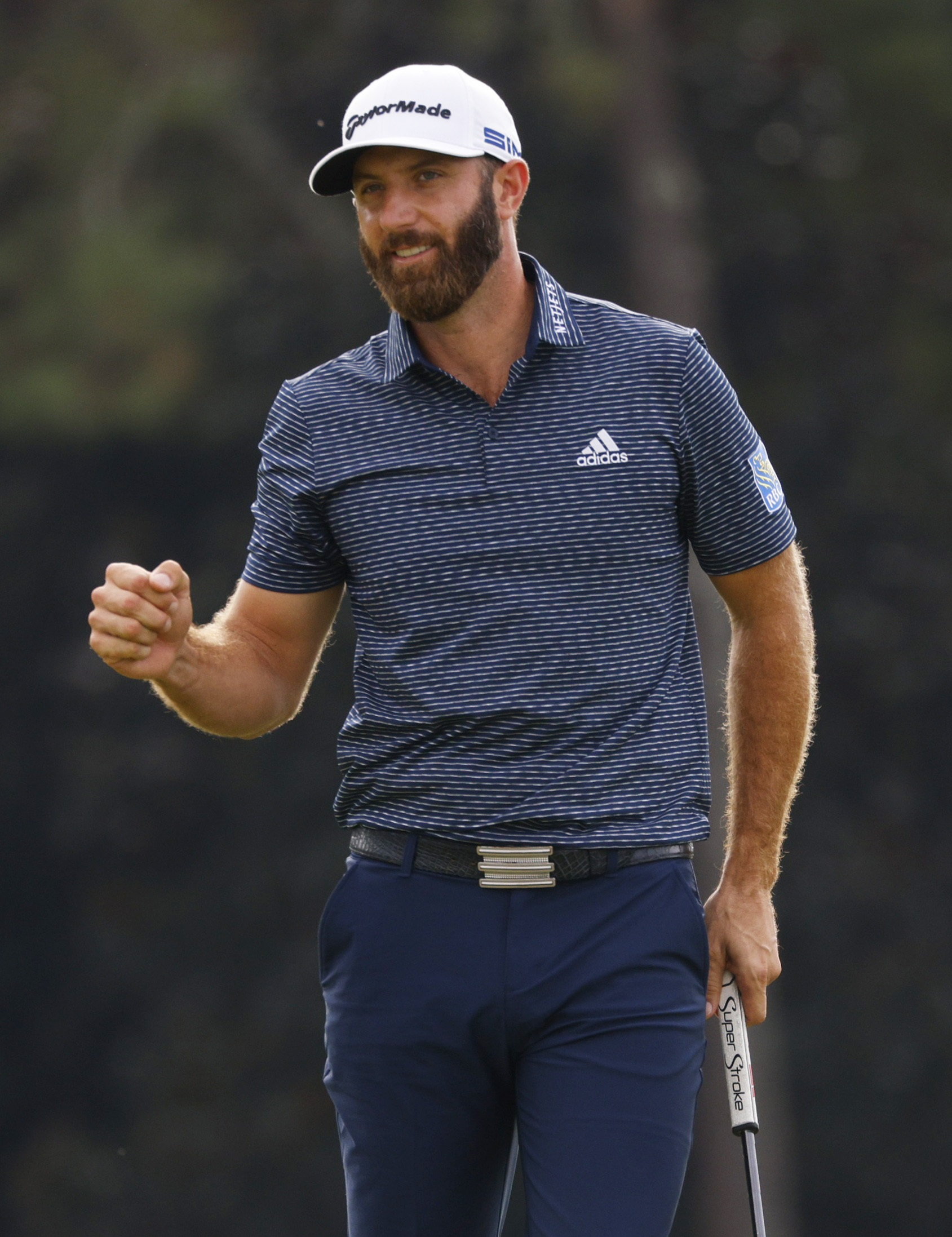 The Premier Golf League has shown it is no dead duck by dangling the cash in front of a host of stars, including world No 1 Dustin Johnson and fellow Major winners Justin Rose, Phil Mickelson, and Bryson Dechambeau.

Offering to pay them a fortune up front is a new tactic, aimed at testing the players’ loyalties to the current set-up – even though they could be forced to turn their backs the Ryder Cup, and the Majors.

One player’s agent – who asked not to be named – said: “This is real. I’ve heard the total fund is $1billion, with the guys being offered anything between £30-50million to sign on.”

Those plans could cause a huge rift between the loyalists, and the get-rich-quick rebels.

The PGL’s original scheme was for an elite group of 48 players to compete for more than £170m in prize money in 18 tournaments, featuring “only the best, playing the best, each week”.

Golf’s rulers thought they had seen off the PGL when the PGA Tour and their European counterparts formed a “strategic alliance” at the end of last year.

They were backed by many leading players, including Rory McIlroy and Jon Rahm, who expressed concern at taking part in a competition funded by the controversial Saudi Arabia regime.

McIlory also said most players cherished their right to play where and when they choose. 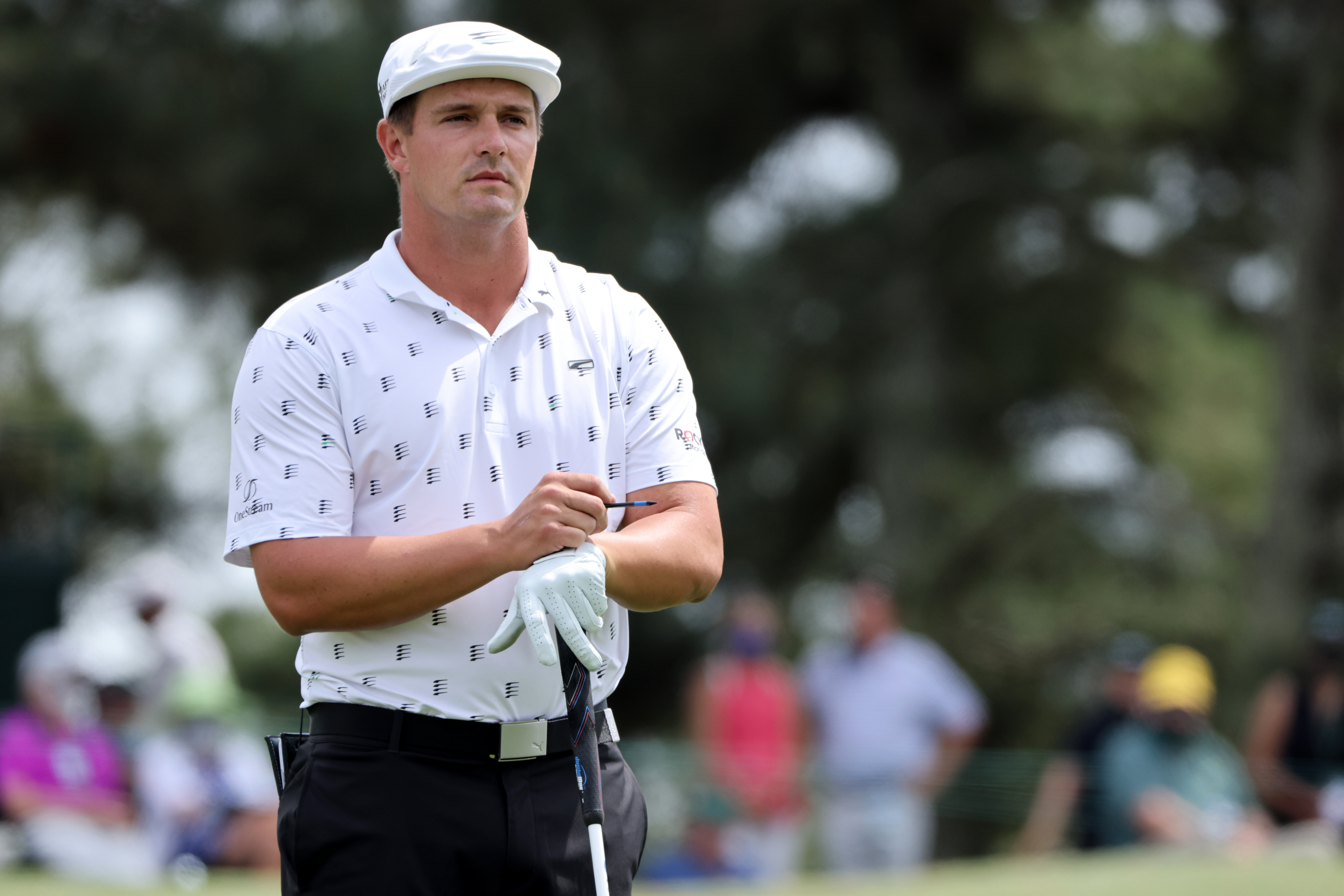 And there were fears that players outside the chosen 48 would suffer, with sponsors and TV companies refusing to back regular events with hardly any stars involved.

The latest PGL move was being discussed at a players meeting at Quail Hollow on Tuesday, the setting for this week’s Wells Fargo Championship on the PGA Tour.

Tour commissioner Jay Monahan was expected to warn the players of the repercussions of signing for the breakaway organisation.

The backlash could see them banned from the main Tours, and excluded from Ryder Cup selection. He is confident the organisers of golf’s four Majors would back them, and exclude PGL players.

But PGL say they will fund legal action by the players if that happens – and there is no chance of them climbing down after just a couple of days, like the Super League rebels did.