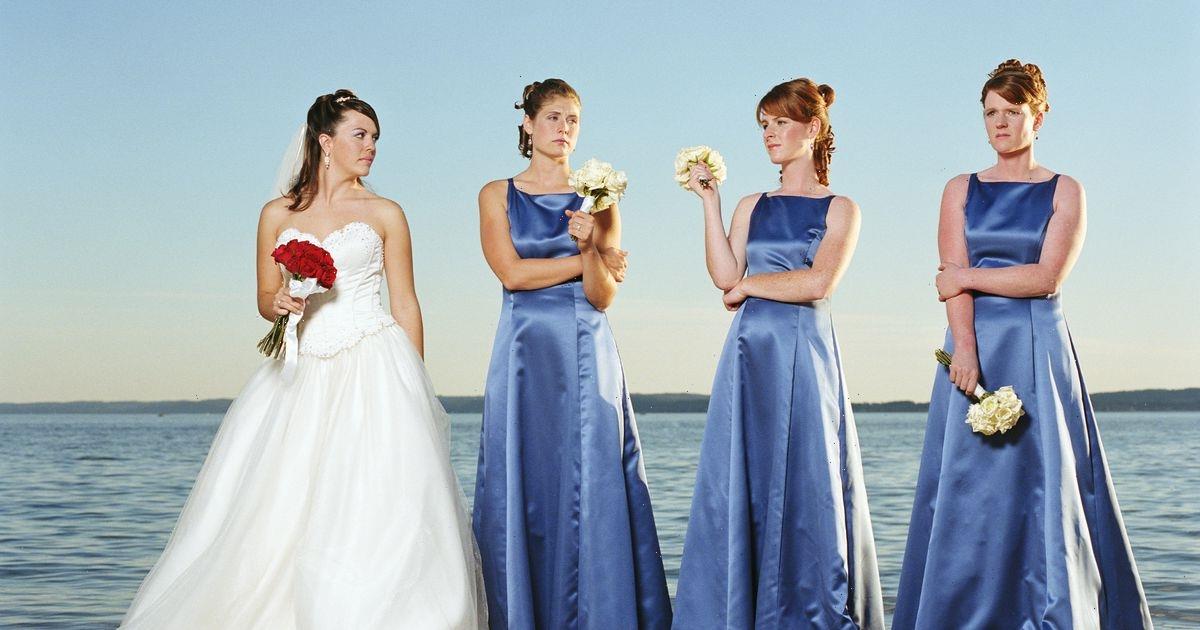 A groom has been slated online for offering beer and "thirsty bridesmaids" to a musician as payment for performing at his wedding.

The anonymous singer took to Facebook to share screenshots of the odd exchange he's had with the husband-to-be.

And people couldn't believe it – branding the groom "disgusting".

The performer got in contact with groom to tell him he was currently offering 50% off and asked if he'd like to book him for his big day.

Responding, the groom wrote back: “I’m gonna be straight with ya lad.

"I know it’s worth every penny but we’re in a pandemic and I got back in touch to see if you’ll do this one song as a favour."

He continued: “Lilly loves ya and I’ll get massive brownie points.

"And if ya fancy coming to perform it I’ll take care of ya, bit of grub and a couple of beers and I’ll put in a good word with the bridesmaids I’m sure lockdown’s got them like wild animals.”

The musician got back politely declining as he told the groom that he'd also been affected by the pandemic and needed money.

However, the groom wasn't taking no for an answer as he chimed back: “Lad I’m sorry but I really can’t take no for an answer. I reckon she’ll divorce me if I don’t get ya.”

The musician then told him: “Then you should probably just pay for me and not just with food and thirsty bridesmaids.”

This seemed to rile the groom up the wrong way as he fumed: “Now you're taking the p**s mate, don't be ungrateful!

"Do ya know how much it costs a head at a wedding?!”

The screenshots have since been shared on Reddit, where people have been left horrified by the exchange.

Want to bring a little glamour to your life every day with all the most exciting real-life stories, fashion and even sex tips HOT off the press?

Well, we've got you covered with our great new Hot Topics newsletter – it'll drop straight into your inbox around 7pm and you can unsubscribe whenever you like.

And signing up now means you'll get a front row seat for our great new series inside the lives of the next generation of Daily Star Page 3 girls.

One user wrote: “The 'can’t take no for an answer' feels vaguely threatening.”

While another added: “I wonder what the bride-to-be would think of her fiance trying to pimp her friends out to pay for a musician.”

A third exclaimed: “Disgusting on so many levels!”

Meanwhile another would-be groom has hit headlines after his bride-to-be caught him cheating just days before the wedding.

The heartbroken woman announced the end of her engagement on TikTok after she found her fiancé on dating apps just before the big day that had 100 people on the guest list.