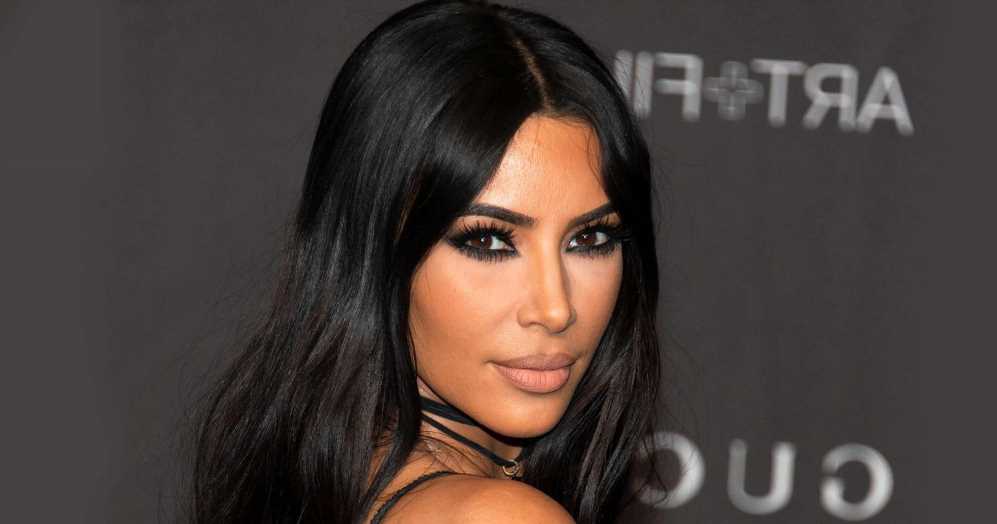 No more crying Kimojis. Kim Kardashian revealed that she is ready to get back to a positive place in a midseason teaser for the final season of Keeping Up With the Kardashians.

‘Keeping Up With the Kardashians’ Final Season: Everything We Know

“I just want you to be happy and joyful,” Kris Jenner told her daughter, 40, in the clip, which was shared by E! News on Monday, May 3, after the KKW Beauty mogul was shown crying about how she “feels like a loser.” 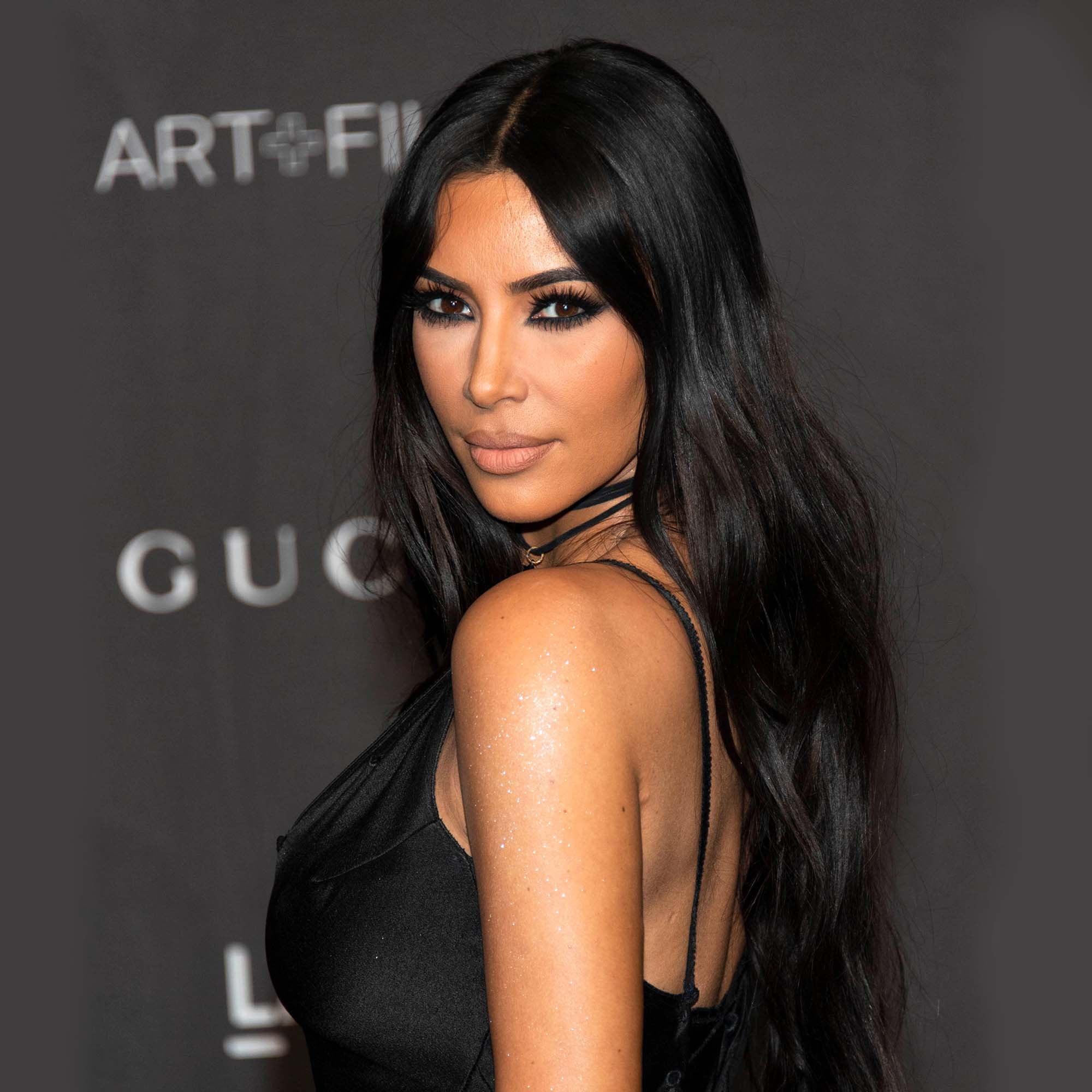 While Kardashian didn’t specify what brought her to tears, her marital woes with Kanye West were a focal point of the long-running reality show’s 20th season. The businesswoman filed for divorce from the “Bound 2” rapper, 43, in February after Us Weekly confirmed in July 2020 that Kardashian was meeting with lawyers to consider her next steps. The estranged couple wed in 2014 and share four children: North, 7, Saint, 5, Chicago, 3, and Psalm, 23 months.

A source told Us in February that the pair reached a difficult place in their marriage three years before calling it quits.

“The turning point in Kim and Kanye’s marriage was when he said that slavery was a choice,” the insider said, referring to the Chicago native’s controversial 2018 TMZ interview. “They went through a really rough patch in the aftermath of that. Kim was completely mortified by Kanye’s ridiculous and outrageous comments. It took a lot for them to move past it, but they were able to eventually. But when Kanye told the world that he and Kim had discussed aborting North [in July 2020], it was the breaking point in their marriage.”

Throughout the final season of KUWTK, which premiered in March, the Skims owner has briefly touched on her relationship with West but hasn’t explicitly opened up about their ups and downs.

“I know she doesn’t want to talk about it on camera,” Jenner said in the March 25 episode of the show. “But I just feel like she’s struggling a bit. … I don’t know how she’s dealing with the stress of it all.”

In another episode, the “Jam (Turn It Up)” singer told her sister Khloé Kardashian and her friend Malika Haqq that she didn’t want to talk about the Grammy winner after Haqq, 38, asked whether Kim would be first lady if West won his short-lived 2020 presidential bid.

“It’s been a long day. … I don’t want to talk about it on camera,” the Kourtney and Kim Take Miami alum told the best friends. “You shouldn’t pay attention to [the stories]. Please, please don’t.”

Keeping Up With the Kardashians airs on E! Thursdays at 8 p.m. ET.