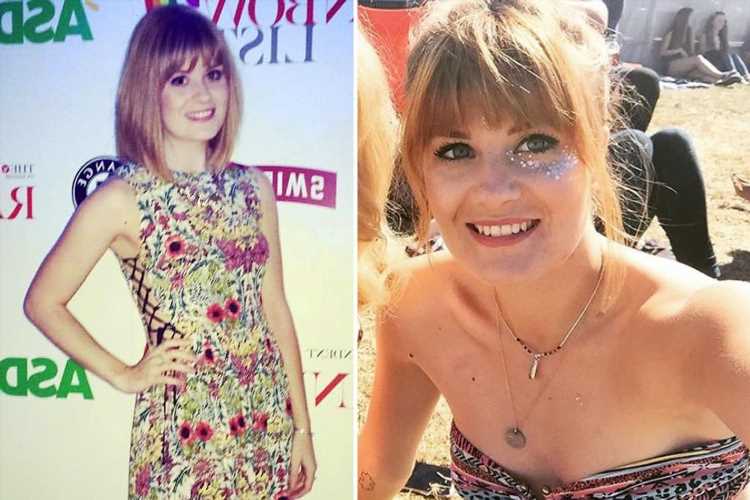 I HELD my breath as I stepped onto the scales, willing my pounding heart to slow as I watched the dial spring to life.

“You’re a healthy weight, on the lower end of it, but you look healthy to me,” the doctor sniffed as he tapped away on his computer. 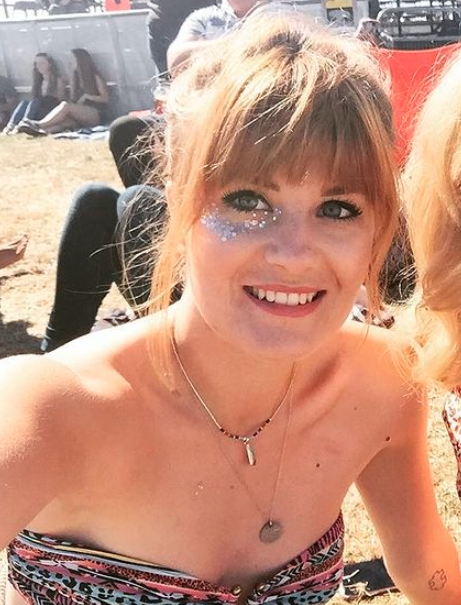 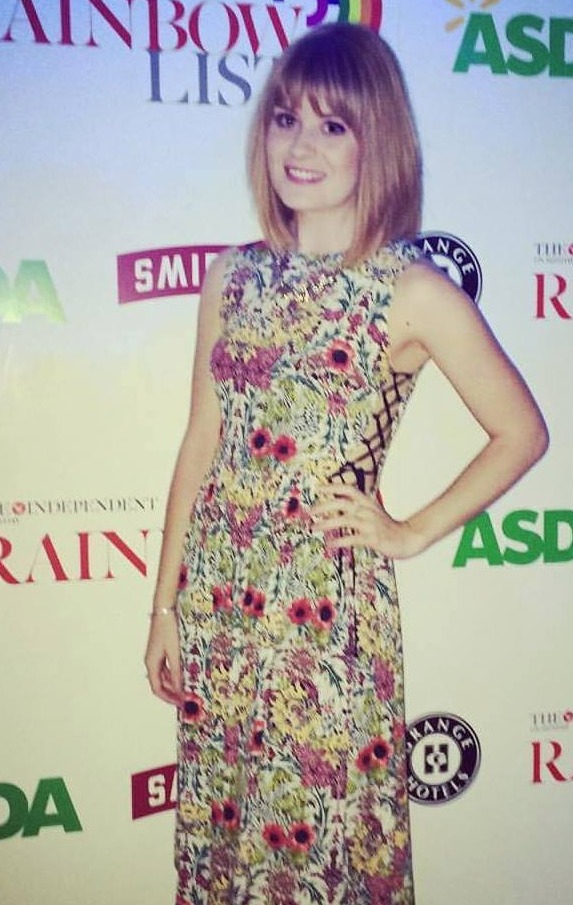 He pointed to a number on the scales, “If you were around this mark,” he said, “then we would look at referring you, but you seem ok at the moment”

My body mass index (BMI) – the formula used to measure height and weight – was half a mark over what is deemed “underweight”.

My GP, the man who had been treating me since I was a baby, had completely dismissed the severity of my eating disorder purely because my weight didn’t tick a box.

Moments before he made this judgement I had sat opposite him and told him how most days my calorie intake was that of a toddler and if I went over my “calorie allowance” I would spiral into a state of extreme anxiety and would be bombarded by thoughts of self hatred.

I’d get so angry at myself for not being able to reach my “goal weight” that I would fantasise about getting a pair of scissors and slicing the fat from my body.

I told him that dizzy spells were a part of my daily life and that I was often exhausted by the deprivation of fuel my body desperately needed.

I told him how sometimes I’d get so angry at myself for not being able to reach my “goal weight” that I would fantasise about getting a pair of scissors and slicing the fat from my body.

He sat there as I delved into my shame, his face motionless, and once I’d finished he simply told me to stand on the scales.

Something became very clear to me in that moment: I was not thin enough to be taken seriously – despite the unbearable mental torment I was living every single day. Physical health trumped mental health yet again.

SYMPTOMS TO LOOK OUT FOR WHEN SPOTTING AN EATING DISORDER

On my way out, he told me to come back in a month or so to see if there was any change and handed me a leaflet for counselling.

Furious by the humiliating experience, I vowed to myself that the next time I walked into that surgery, I would be thin enough to be heard.

This vow led to years of continued disordered eating and self loathing.

Sadly my experience is not unusual and many people who are battling eating disorders have faced similar scenarios – especially those who fall into the OSFED (Other Specified Feeding or Eating Disorder) category.

(OSFED) is every bit as serious as anorexia, bulimia or binge eating disorder. People suffering from OSFED need and deserve treatment just as much as anyone else with an eating disorder.

According to the charity Beat, who have seen a 302% increase in demand for their helpline during the pandemic, OSFED are the most common eating disorders.

For me, I fell under the atypical anorexia diagnosis, which is where someone has all the symptoms a doctor looks for to diagnose anorexia, except their weight remains within a “normal range”.

I also had bulimic tenancies: I would allow myself one day every few weeks where I would lock myself in my bedroom and manically eat all the food I'd refused myself in one sitting, and then make myself sick afterwards.

I was not thin enough to be taken seriously – despite the unbearable mental torment I was living every single day. Physical health trumped mental health yet again.

Every meal time was a battle, I simply did not want to eat because it caused such anxiety.I became obsessive and controlling over the food I "allowed" myself to eat.

However for years, being dumped into this category made me feel like I was in the B team of the eating disorder world. I felt my struggles weren’t valid and that I should just be quiet and get on with it.

But here’s the thing, no one wakes up with anorexia nervosa. It's devastating and gradual and has the highest mortality rate of any psychiatric illness.

Every single person with anorexia will have started with atypical anorexia before their BMI drops low enough to deem them anorexic – so why wait until people’s organs are failing or they are skin and bones before giving them help?

The fact that Beat’s website needs to stress the severity of OSFED in their description highlights the inequality of treatment. They say: “(OSFED) is every bit as serious as anorexia, bulimia or binge eating disorder. People suffering from OSFED need and deserve treatment just as much as anyone else with an eating disorder” 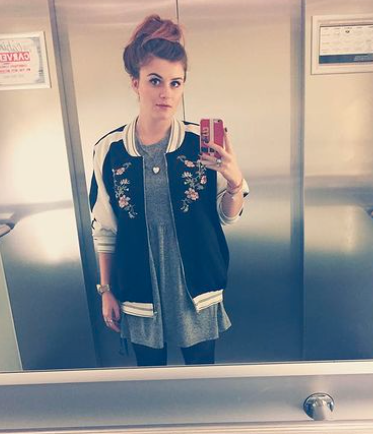 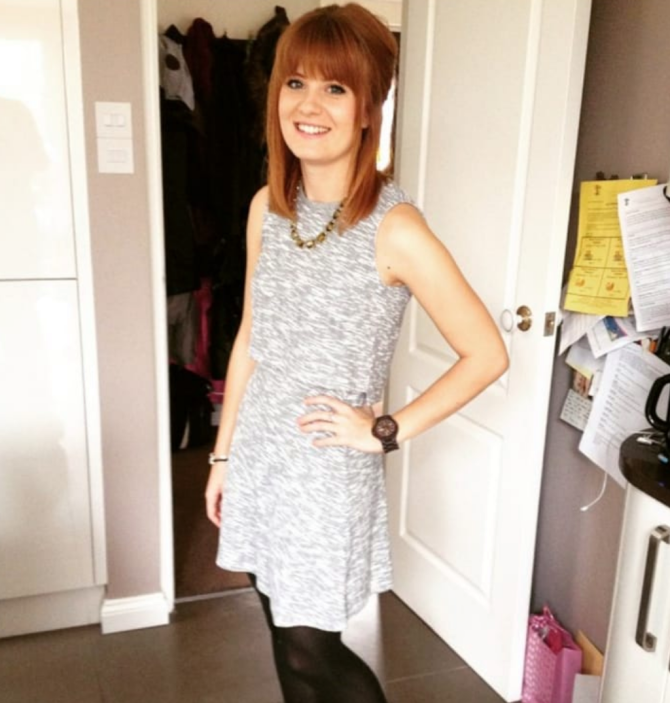 It’s now been several years since that doctors appointment and I’ve been told by a number of specialists that treatment for eating disorders has improved due to an increase in funding and further research and understanding.

However, this year, psychiatrists warned of a “tsunami” of eating disorder patients after it was revealed that there had been an increase of 128% in young people and children waiting for routine treatment compared with the year before.

Dr Joanna Silver, a Counselling Psychologist and Lead Therapist for Eating Disorders at Nightingale Hospital in London told me that she was concerned that the rise of people struggling with eating disorders would mean medical professionals would only focus on those who were deemed severely underweight.

“My fear is that when treatment is so limited at the moment it may go back to prioritising those at the lowest weight.  I really hope this does not happen,” she said.

“People can be very unwell and yet not be underweight. This can be difficult as often people wrongly believe that to have an eating disorder and receive help you need to be underweight.

“This can be invalidating and also, worryingly, cause people to lose weight in a bid to try and receive the help that they need.”

Last week, MPs demanded the use of BMI to determine whether someone needs help with an eating disorder should be scrapped.

"The use of BMI inspires weight stigma, contributes to eating disorders, and disrupts people's body image and mental health," said the report by the Women and Equalities Committee.

Luckily for me, after intensive counselling and support from loved ones, I’ve managed to recover from atypical anorexia.

It’s taken years and I’ve relapsed several times, but I’m so proud of myself for how far I’ve come.

However, if you suspect a friend or loved one could be battling an eating disorder, visit Beat for more information on how you can help them. And please remember – extreme weight loss isn’t always a symptom. 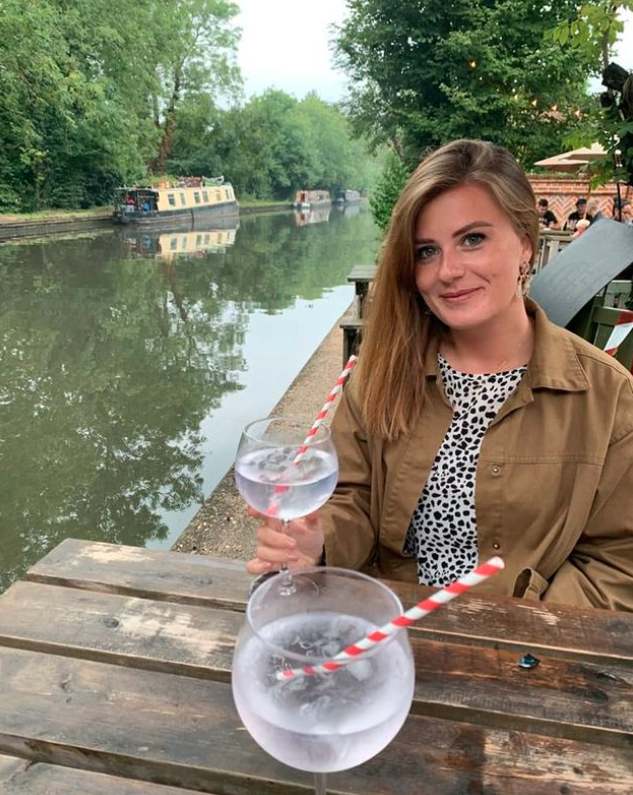