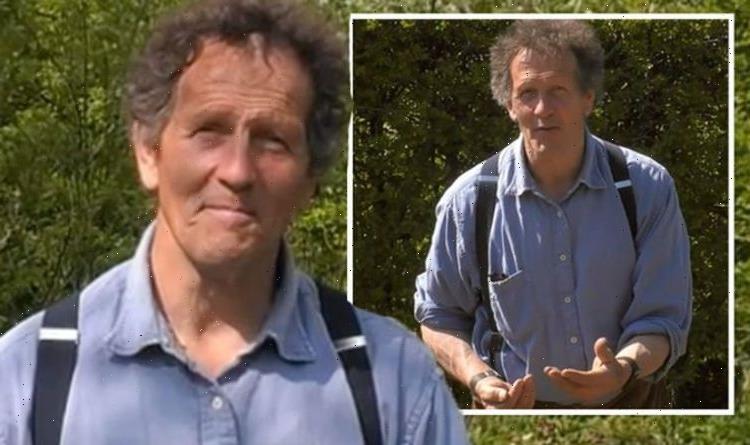 Monty, 65, has been the lead host of Gardeners’ World since 2003, albeit taking a short two-year hiatus between the years of 2008 and 2010. Every Friday night, he has kept BBC viewers up-to-date with how they can make the best of their green spaces. However, for the next fortnight, fans won’t be seeing the popular presenter at the helm of the programme as he announced at the end of the latest episode he was going to be taking a short break.

The avid gardener explained: “That’s it for today. We’ve run out of time and I’m going to be away next week.”

Monty stated his co-star Adam Frost, 51, would be holding down the fort whilst he’s away from hosting the show.

Concluding his announcement, the presenter said: “I’ll see you back here at Long Meadow in a fortnight’s time.

“Until then, bye-bye,” he told viewers and instantly, those watching at home took to Twitter to comment on the news. 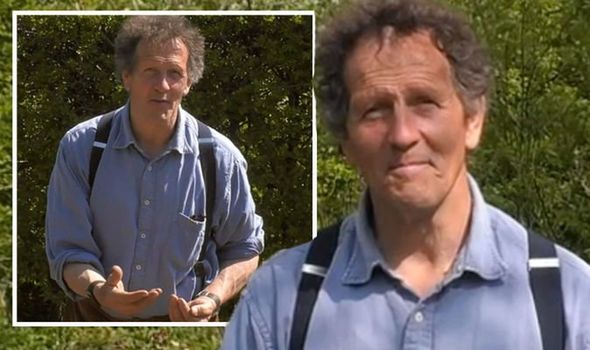 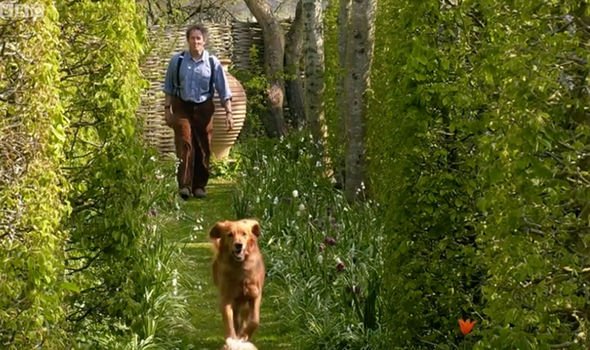 Another wrote: “The highlight of my week #GardenersWorld and seeing @montysdognellie and Patti. And all the lovely flowers and getting great tips from @TheMontyDon. See you in two weeks.”

The presenter and keen gardener announced the news earlier this week on his social media platforms to explain to his fans why he would be absent.

Taking to Twitter and in view of his 224,500 followers, the television star said he was going to be working on an audiobook. 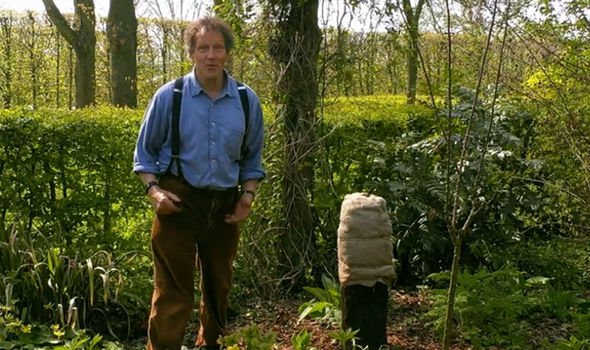 Until then, bye bye

“Having been delayed by a year due to Covid I am off today (and for the next four days) to a studio to read ‘My Garden World’ as an audiobook,” he explained.

Instantly, one of his followers asked if that meant he was going to be back in time to record Gardeners’ World.

The presenter replied: “No – Adam will take the helm to cover,” leaving the show in the capable hands of his co-star.

Adam is no stranger to the programme as he has been a guest presenter and host since he joined the team back in 2016. 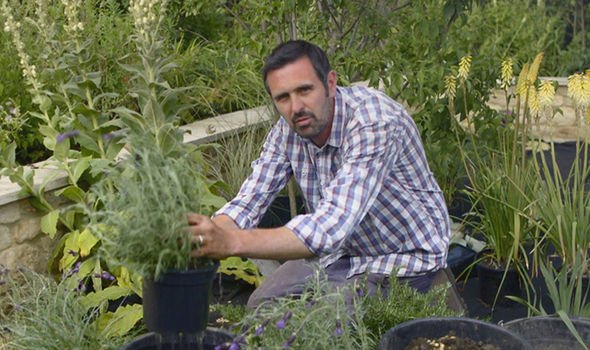 However, it was a lot earlier in his life did Adam have a connection to the show as he explained: “I was incredibly lucky to get a job with the legendary Gardeners’ World presenter Geoff Hamilton when I was 21.

“Working for him had a huge influence on me and cemented my passion for plants.

“When I first appeared on Gardeners’ World, I received a text from Geoff’s widow, Linda, saying how proud of me he’d have been.

“I sat watching the programme with tears rolling down my cheeks,” the television presenter told House Beautiful.

As the summer draws ever nearer, viewers will be wanting a lot more tips on how they can really use their gardens to their advantage.

During the lockdowns over the past year, more and more people have been wanting to nurture and expand their horizons in terms of gardening.

Even Monty has been taking precautions to look after his produce in the Spring weather as he posted a picture of some citrus trees wrapped up in plastic on Instagram.

Captioning the image, the avid gardener wrote: “Citrus wrapped against May frost,” making sure they are ready for the summer months.