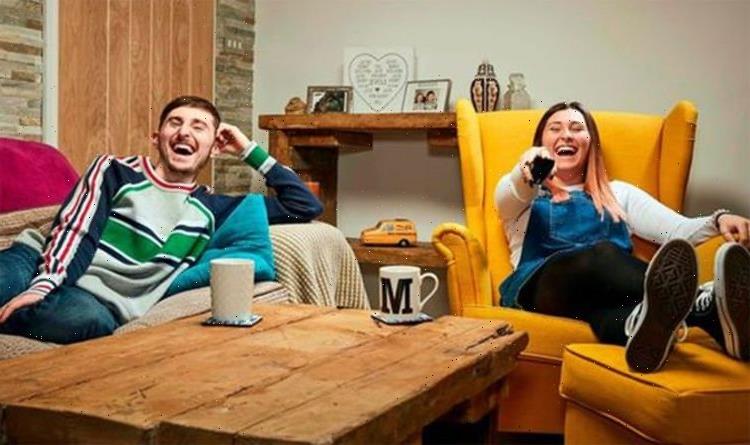 Gogglebox: Pete wears boxers that have multiple holes in

In the April 30 episode of Gogglebox, viewers were excited to see siblings Pete and Sophie Sandiford once again. Despite their excitement, Pete’s old undies caused quite a distraction.

Both Pete and Sophie are favourites with viewers, and the two frequently laugh along with anything that’s on TV, as well as sharing their opinions on the latest shows.

On tonight’s episode, the Gogglebox cast gave their thoughts on Line of Duty, Mastermind, Snackmasters, Name That Tune, Baby Surgeons: Delivering Miracles, The Art of the Joy of Sex, Dr Pimple Popper, and BBC News.

However, it was the sight of Pete’s pants, which were falling apart, that got fans talking. 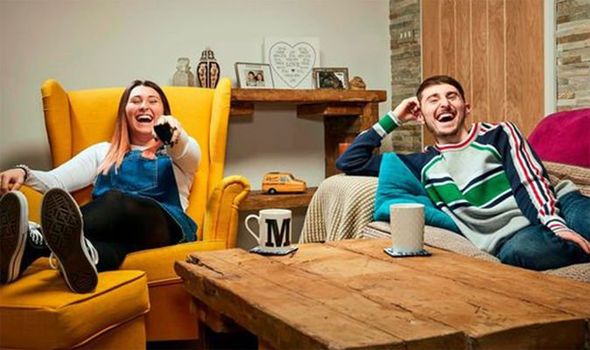 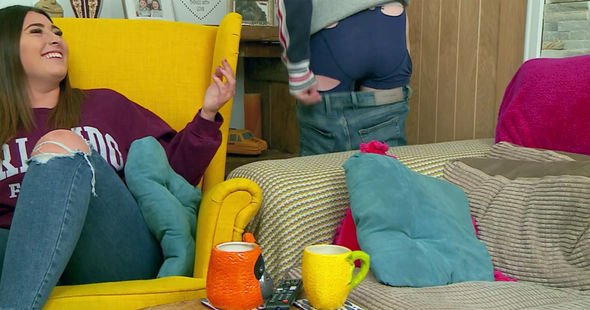 As Pete began unbuckling, Sophie asked him: “Have your pants got holes in, you look like you’re wearing a thong?”

Pete joked: “Only a couple of holes.”

There certainly weren’t only a couple of holes as Pete’s undies were clinging on for dear life. 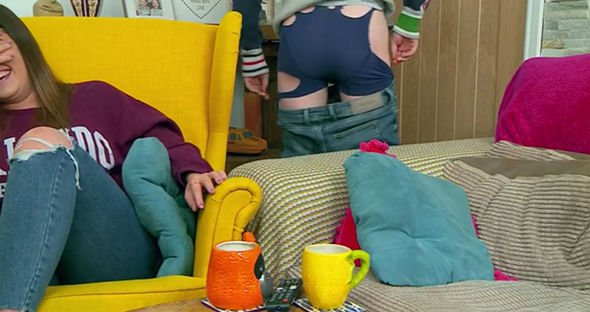 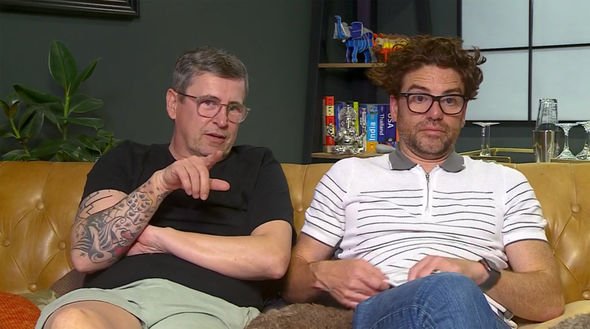 “Why have you got so many holes?” Sophie asked, once again failing to contain her hysterical laughter.

Though fans were shocked by Pete’s response: “I dare part with them, I’ve had them since I was 15.”

Speaking for the nation upon seeing his pants, Sophie jokingly asked her brother: “My first question is, how have you got a fiancée?”

“She’s been asking me to bin them the whole time I’ve known her,” Pete said.

“You need to bin them!” Sophie replied, laughing her head off.

“No, there’s a couple of years left in them!” Pete firmly exclaimed.

As the cast continued to watch the other shows, a Mastermind contestant caused a reaction from Helena Worthington and the other watchers.

Grand Final contestant Jonathan has a PhD in History, prompting Helena to comment: “Everybody’s got PhDs now though. The amount of people I know who are doctors working in cafes.”

The group later watched in horror as a procedure was performed on an unborn baby on Baby Surgeons: Delivering Miracles.

Everyone watched as a tumour removal was performed and discussed the bravery of the mother.

Pete and Sophie cried at the happy outcome and sight of the healthy newborn.

Gogglebox fans were delighted when Pete announced he was expecting a baby with his fiancée Paige Yeomans recently.

The cast favourite and his sister first joined the series in 2018, during season 10.

He shared the happy news with Sophie on a recent episode and showed his sister a baby scan much to her delight.

“Innit mad? I am actually going to be a dad to somebody,” said Pete.

With Sophie responding: “Crazy. Life’s coming at you fast,” referring to her brother’s joyous news.

Gogglebox airs on Channel 4 every Friday night at 9pm.