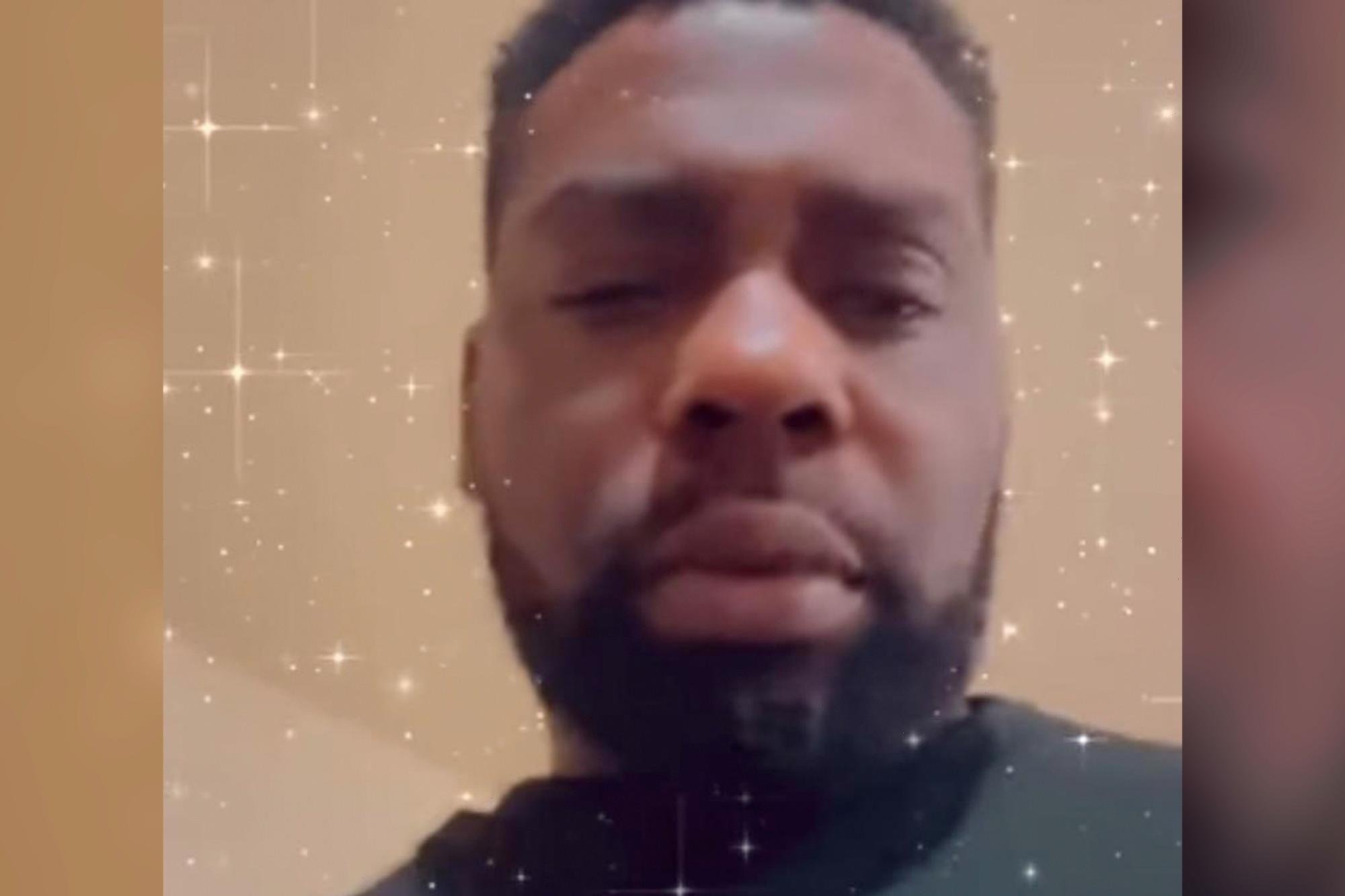 The black man killed by North Carolina deputies was shot five times and died from a gunshot wound to the back of the head, according to an independent autopsy released Tuesday.

Andrew Brown Jr., 42, was first shot by Pasquotank County sheriff’s deputies through the windshield of his car Wednesday outside his Elizabeth City home, attorney Wayne Kendall told reporters at a press conference Tuesday.

Brown, who was unarmed, sustained four gunshot wounds to his right arm, which were glancing blows before he tried to flee in his car and turned across a vacant lot, Kendall said.

He was then shot in the back of the head, which was described on Brown’s death certificate as a “penetrating wound to the skull,” Kendall said, citing an independent preliminary autopsy conducted Sunday.

Kendall characterized the shooting as a “straight-up execution” of a person who posed no threat to the officers or the community. Brown, who crashed into a tree, died minutes after the bullet pierced the back of his head, the attorney said.

Attorney Ben Crump, who is also representing Brown’s family, said the fatal bullet penetrated his skull and brain, adding that the round entered the base of his neck before becoming lodged in his brain.

“And that was the cause of death,” Crump told reporters.

Attorney Harry Daniels said Brown was not afforded his right to due process and presumption of innocence.

“As far as I’m concerned, an innocent man was killed,” Daniels said. “He wasn’t fleeing.”

Brown was backing out of driveway — as the deputies were serving drug-related search and arrest warrants — because he was “scared for his life,” Daniels said, insisting his client was assassinated by the deputies.

Brown’s son, who was allowed to see police bodycam footage of the killing Monday along with attorneys for the dead man’s family, urged those in attendance not to react in anger to details of the independent autopsy.

“For one, it’s too much violence going on, it’s much going on already,” Khalil Ferebee said Tuesday. “Violence is not the key.”

Ferebee added, “It’s obvious he was trying get away. Stuff gotta change, they really gotta change for real.”

The mother of Eric Garner, whose son died in 2014 when a New York City police officer put him in a banned chokehold, said Brown’s family had joined a tragic “fraternity” of sorts. She called on people not just to have “sympathy” for Brown’s family but to show empathy.

“They never intended to take him alive,” Garner’s mother, Gwen Carr, said of the deputies. “They had their own agenda when they came to that car … It is what it is — an execution.”

Pasquotank County Sheriff Tommy Wooten II has said multiple deputies fired shots during the encounter, but video of the shooting has not yet been released to the public. Elizabeth City’s mayor declared a state of emergency early Monday in anticipation of the bodycam footage being released.

Some people at the press conference then broke out in chants calling for the officers involved in the fatal shooting to be charged.

“The streets gonna get justice,” someone was heard saying.

The attorneys said Monday they were allowed to see just 20 seconds of the bodycam footage.

Wooten said Monday that Pasquotank County Attorney R. Michael Cox had filed a request to have the footage released, which requires a judge’s authorization. He asked for patience from the public in the interim.

Seven deputies have been put on administrative leave following the fatal police shooting.

“This tragic incident was quick and over in less than 30 seconds, and body camera are shaky and sometimes hard to decipher,” Wooten said Monday. “They only tell part of the story.”