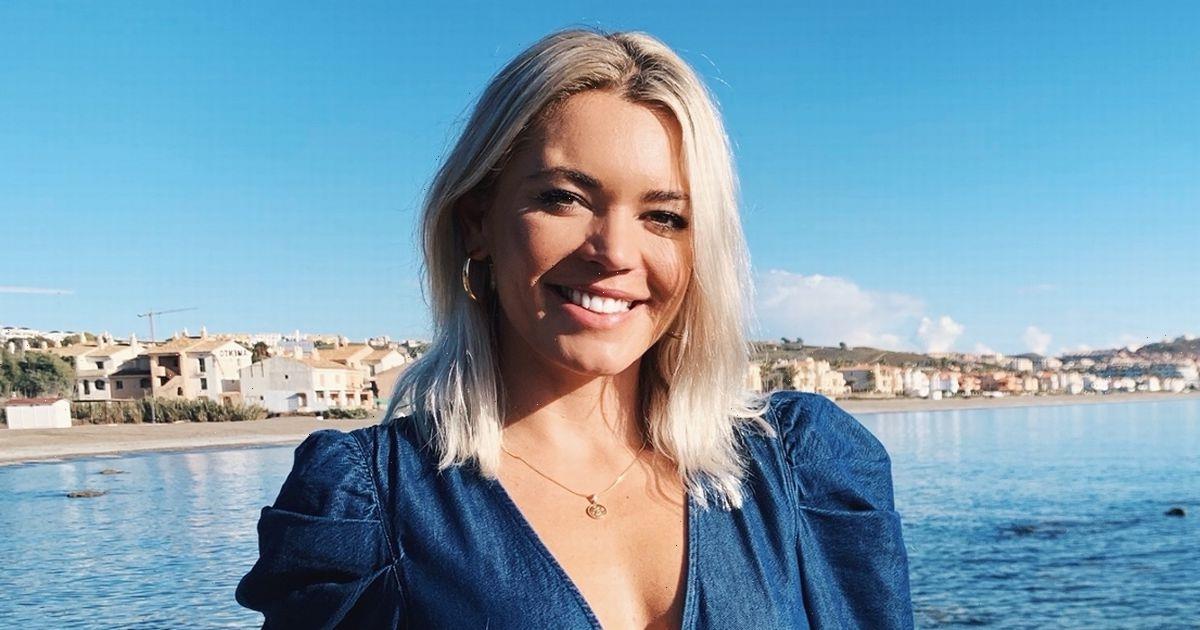 Buying your dream home can be quite a stressful process, especially when you’re faced with a partner that may not always agree with you.

For A Place In The Sun presenter Danni Menzies, she understands this feeling more than most as she dishes the goss on the behind scenes secrets from the show and the relationships that are pushed to the edge.

Though disagreements are often inevitable, one intense bust-up between a couple saw one of them storm off during filming.

Talking to Metro.co.uk, presenter Danni explained: "We've had a couple who had the biggest barney ever.

"When we finished filming one day, one of them disappeared and we were like, 'Oh my God, we're not going to be able to finish the show, where are they?'"

Though the couple had their disputes, they eventually returned back and filming was able to continue smoothly.

The Channel 4 show that started in the year 2000, helps families and retired couples find their dream homes in sunnier regions, such as Spain, Cyprus or the South of France.

And though the programme follows property experts who aim to achieve the best deals for guests on the show, meeting their demands can sometimes be quite complex.

In a recent episode, presenter Jonnie Irwin was able to find British couple Linda and Andy their dream home in Cyprus.

Linda’s mother had sadly passed away but had longed to relocate to the sunny island.

Jonnie had a lot on his plate, as the couple’s budget was £120K. Despite this, Jonnie was able to present five potential properties to the pair.

One of the homes that caught the couple’s attention was a property that boasted unbeatable sea views and was close to a thriving British ex-pat community.

The couple bit the bullet and decided to put down an offer on the home.

Jonnie asked: "How are you feeling now you've submitted an offer on a full-time home in Cyprus?”

"I'm actually quite shocked because I've wanted to do it for so long and I'm going to cry," Linda responded, tearfully.