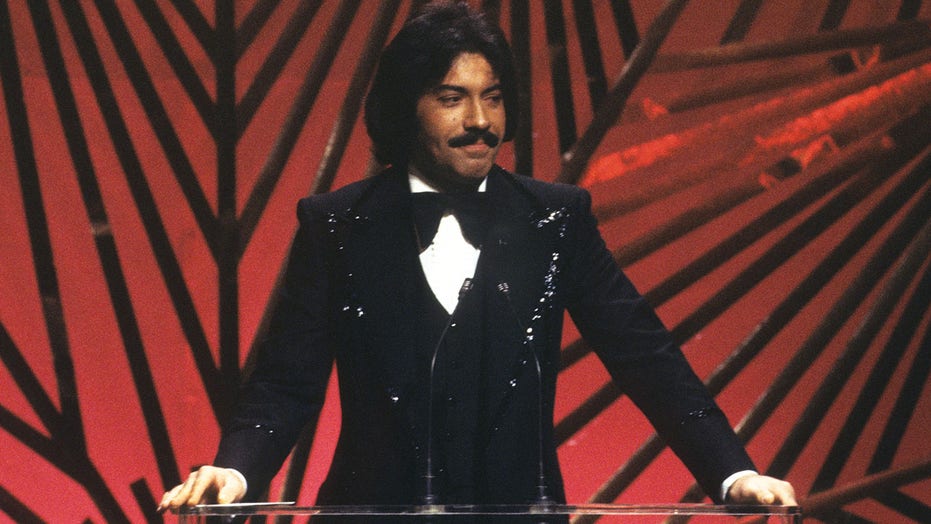 Tony Orlando couldn’t have gone through some of the most difficult moments of his life without his faith.

The celebrated singer’s variety show “Tony Orlando and Dawn” was canceled in 1977 after four years. But even more tragically, he lost his best friend and sister all within that same year.

“Yes, I was upset,” the 77-year-old recently told Closer Weekly. “But it also came at a time when something more important happened, the death of my friend Freddie Prinze. He was on the show “Chico and the Man,” and we had become show business brothers. He died at 22 of a suicide. I loved him like a younger brother, and I had never seen anybody die before.”

“In one year, I lost my TV show – which was not important, really,” the “Candida” star continued. “I lost Freddie, and I lost my sister, who was 20 years old. She was born with cerebral palsy, but she was my first audience. I went through a depression that was unbelievable. I committed myself to rehab in a hospital for a year.” 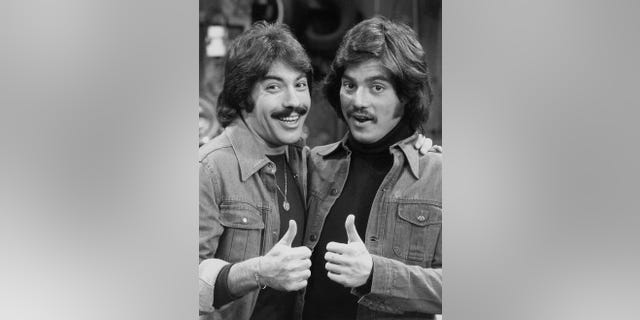 According to Orlando, there was one thing that helped him face his grief and encouraged him to pursue his love of song.

“It all came down to my faith,” said Orlando. “My faith in the Lord was my saving grace. I was ashamed of disappointing God, who had gifted me with all this. I’ve always told people to keep the faith. It sounds like a cliche, but it’s not. You have to keep the faith, so you are not alone.”

In 1981, Orlando received an offer to do “Barnum” on Broadway. It was a challenging role to take on, but it gave him the drive to perform on stage again.

“For the role, you had to learn to walk a tightrope, hit a trampoline and land and juggle,” he told the outlet. “I had only two weeks to learn all that, plus the script and all the music. But that brought me back to my dream on the rooftop.” 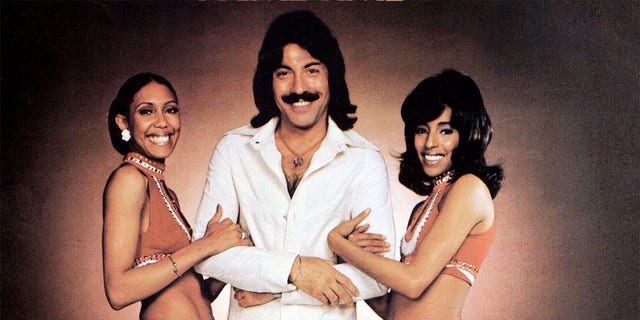 Orlando was referring to his childhood living in New York City’s Hell’s Kitchen, where he used to climb up to the roof and dream of seeing his name in lights. It’s an image that stayed with him for decades, even after selling millions of records and finding fame.

Along with his faith, Orlando has found happiness in his marriage to his wife Francine. The couple tied the knot in 1990 and have been together ever since.

“A long time ago, the comedian Danny Thomas told me, ‘Never go to bed angry. Always apologize before you sleep,’” said Orlando.

“I think the other key is keeping God in the family,” he added.

And fans of Orlando’s variety show will be happy to know that he’s still in touch with co-stars Telma Hopkins and Joyce Vincent Wilson. 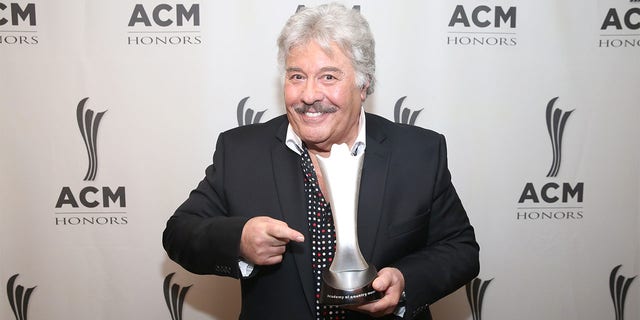 “I love them like they’re my sisters,” he said. “Joyce has been out on the road with the Supremes. And Telma is the longest-running sitcom actress. From our show, she went on to ‘Bosom Buddies’ with Tom Hanks. And then ‘Gimme a Break!’ with Nell Carter, and then she was Aunt Rachel on ‘Family Matters.’”

Today, Orlando said he’s optimistic about the future and what it holds for him.

“We were working on the story of my life called ‘Rooftop Dreams’ and were scheduled to go to Broadway before the pandemic, so hopefully, that opening night will happen in the future,” he said.

If you or someone you know is having thoughts of suicide, please contact the National Suicide Prevention Lifeline at 1-800-273-TALK (8255).