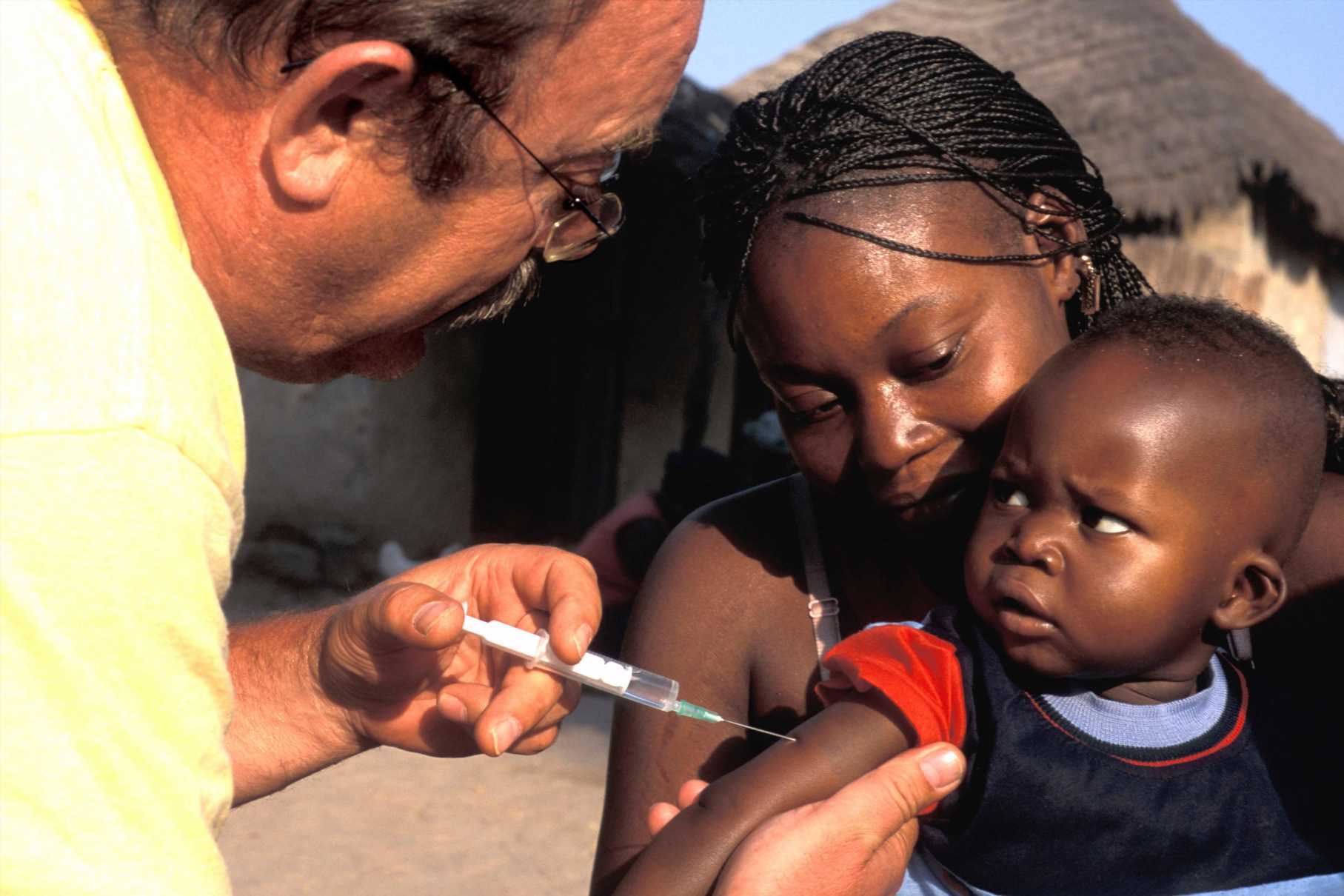 A NEW malaria vaccine developed by scientists in Britain has proved highly effective in a trial in babies.

Shots of R21/Matrix-M showed up to 77 per cent efficacy in a year-long trial involving 450 tots in Burkina Faso, West Africa. 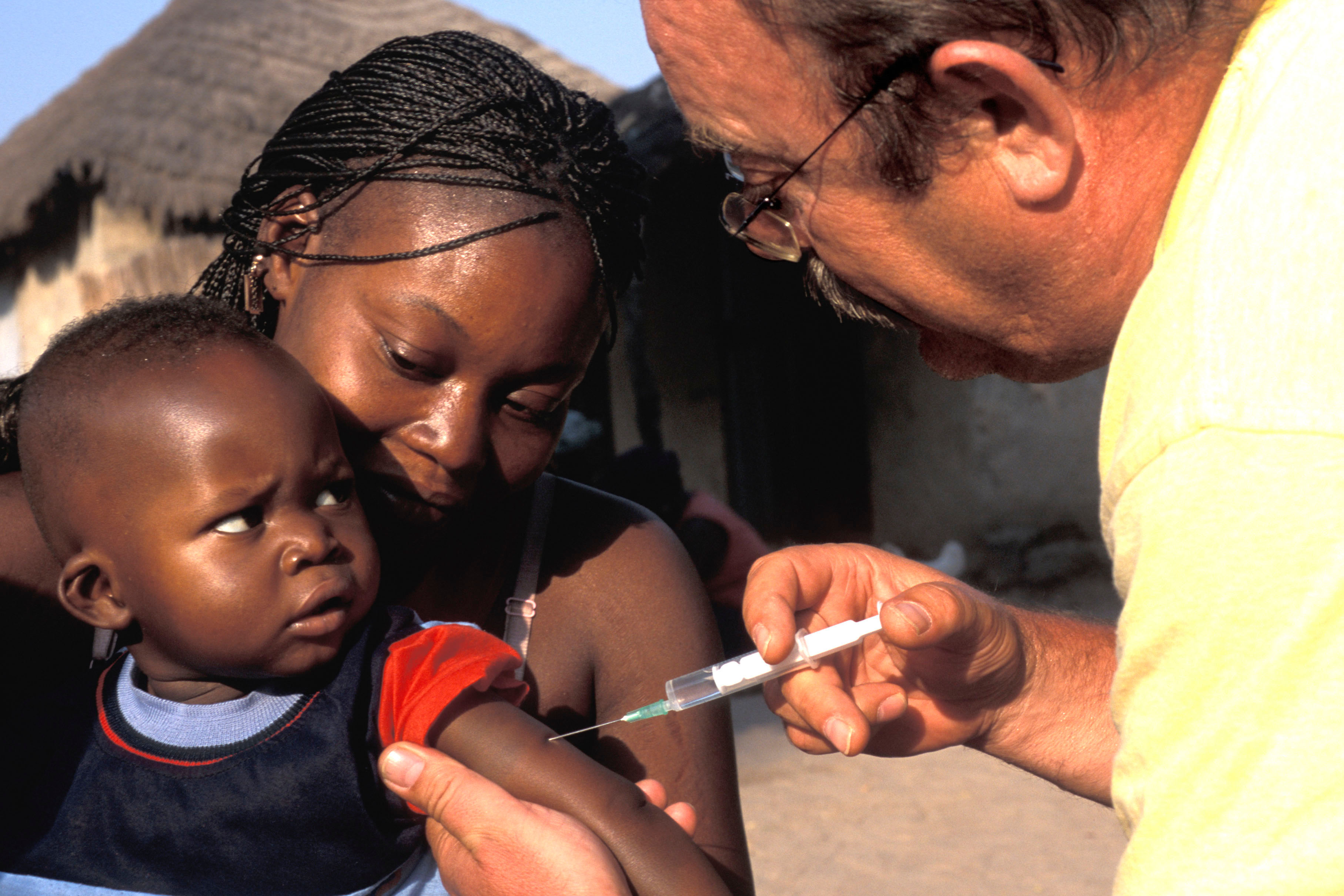 A University of Oxford team led by Adrian Hill — one of the researchers behind the Oxford-Astra-Zeneca Covid-19 jab — now plan to run final-stage trials.

These would involve 4,800 children aged between five months and three years in four African countries.

A mosquito-borne disease, malaria infects millions every year and kills over 400,000 — mostly children in the poorest parts of Africa.

Professor Hill, director of Oxford’s Jenner Institute, said he had “high expectations for the potential of this vaccine”.

It would be the first to reach a World Health Organisation goal of a malaria shot with at least 75 per cent efficacy, he added.

The world’s only licensed malaria vaccine, Mosquirix was developed by Glaxo-SmithKline, but is only partially effective at around 30 per cent.