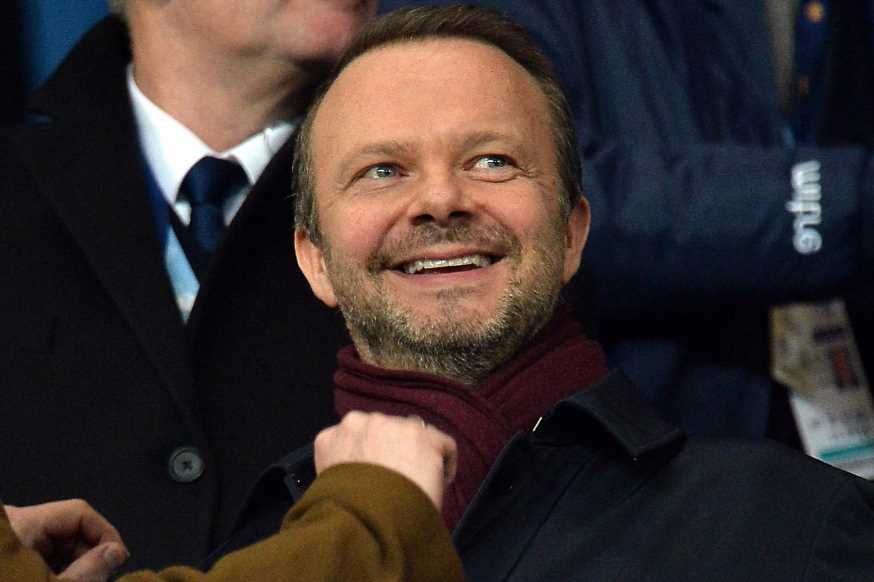 ED WOODWARD quit as Manchester United’s executive vice-chairman on MONDAY because he was kept in the dark over the final plans for the new controversial Super League.

The Red Devils announced on Tuesday that Woodward will step down from his role at Old Trafford at the end of the year. 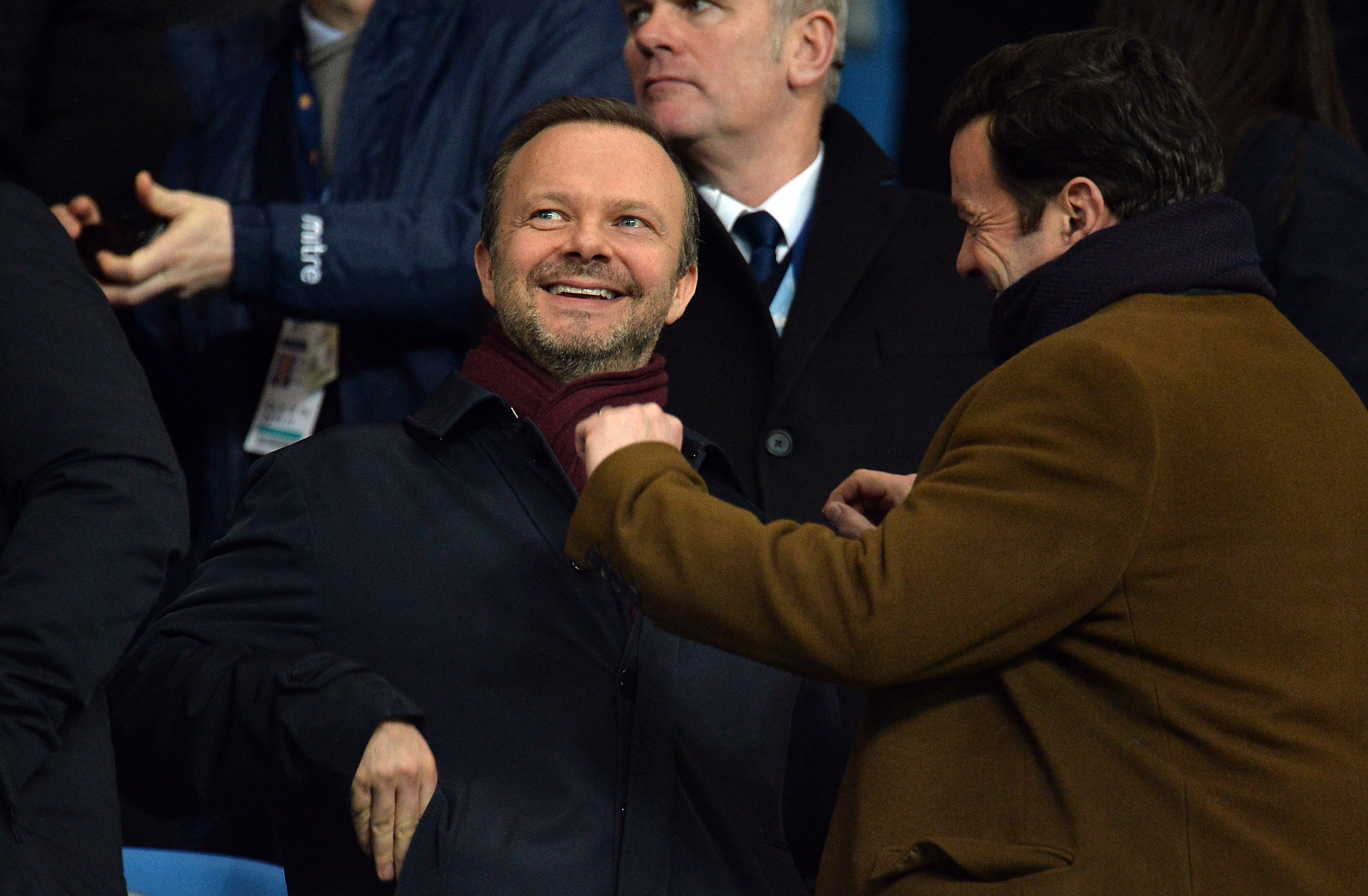 But SunSport understands Woodward resigned because he could not support the Glazers' plans to become one of the 12 founding clubs of the breakaway league.

Confirmation of Woodward’s departure came before United reversed their decision on the Super League late on Tuesday night following a fierce backlash from fans, leagues and governing bodies.

No mention of the new league – announced late on Sunday night – was made by United when the club confirmed Woodward’s exit.

Their statement said: "Manchester United has today announced that executive vice-chairman Ed Woodward will step down from his role at the end of 2021.

"Woodward joined United in 2005 and became executive vice-chairman in 2012."

But Woodward had made his mind up on Monday morning that he could not be associated with the Super League and took swift action.

The Prem’s ‘Big Six’ were set to join the new league plot before it all unravelled in the space of 48 hours.