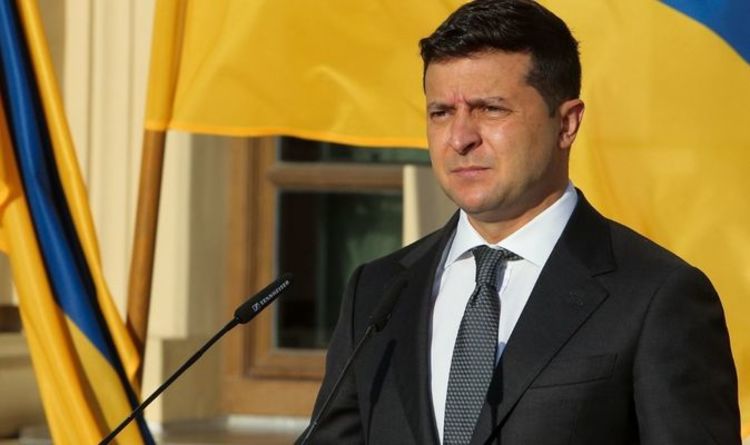 Stop & Shop says it is "shocked and heartbroken" by a shooting that occurred at one of its Long Island store locations on 50 Cherry Valley road in West Hempstead that has killed at least one person and left two others wounded.

Around noon, the Nassau County Police Department tweeted that officers were responding to an active shooter situation at the store.

Police urged nearby schools to lock down and secure their buildings and for area residents to remain indoors.

West Hempstead Union Free School District said in a Facebook post it was currently locked down and would inform parents and the community when it was over. The school noted that everyone in the building is safe and for residents to avoid the area until further notice.

Authorities later confirmed that three people had been shot inside the Stop & Shop, two of which who were wounded and have been transported to a local hospital for treatment where they are conscious and alert, and one who has been pronounced dead.

Gabriel Dewitt Wilson, 30, has been identified as the person of interest in the shooting incident. Wilson is described as a black male, approximately 6 feet 2 inches wearing a black baseball hat and a black sweatshirt. Wilson, who was last seen heading westbound on Hempstead Turnpike, remains at large. Nassau County officials are encouraging anyone with information to call 911 immediately.

Nassau County Police Commissioner Patrick Ryder told reporters that the suspect is believed to have been armed with a small handgun and that he may have been a current or former employee of the grocery store. A motive for the attack was not yet disclosed.

Ryder added that the one individual killed was a 49-year-old store employee, and that a couple hundred shoppers were inside the store when the shooting broke out.

"Our hearts go out to the families of the victims, our associates, customers and the first responders who have responded heroically to this tragic situation," Stop & Shop president Gordon Reid said in a statement on Tuesday. "At this time, we are cooperating fully with local law enforcement on the investigation."

Reid said the store will remain closed until further notice.

"We appreciate the Long Island community's support during this difficult time," Reid added.

The Stop & Shop shooting is the latest in a string of recent gun violence, coming just days after an incident at a FedEx facility in Indianapolis that left at least eight people dead and several others injured.

In March, 10 people were killed, including a veteran police officer, during a mass shooting inside King Scoopers grocery store in Boulder, Colorado. The suspect, Ahmad Al Aliwi Alissa, faces 10 counts of first-degree murder and one count of attempted murder for the incident. Additional attempted murder charges are expected to be filed against Alissa.

Also in March, 22-year-old Rico Marley was arrested after walking into a Publix Super Market in Atlanta with five guns and body armor. Marley has been charged with reckless conduct, five counts of criminal attempt to commit a felony and six counts of possession of a firearm or knife during commission of or attempt to commit certain felonies.

This is a developing story. Please check back for updates.