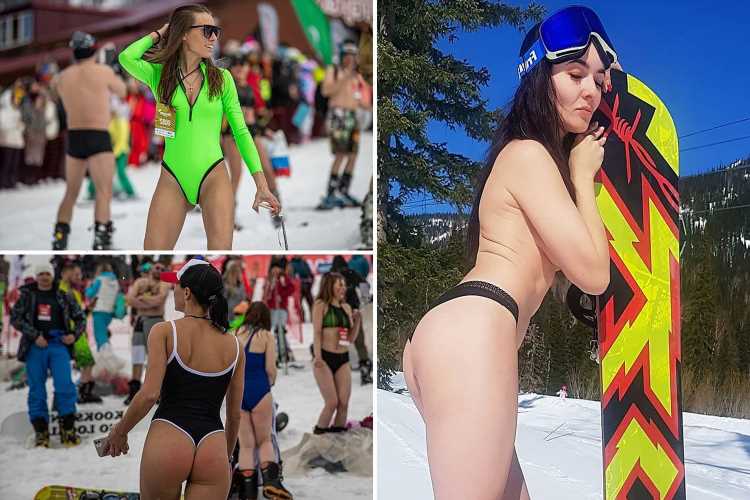 With international tensions running high, Russians are proving they are ready and fit for a new Cold War.

Some 1,772 hardy souls stripped off to bikinis and swim shorts for a downhill race in icy Siberia. 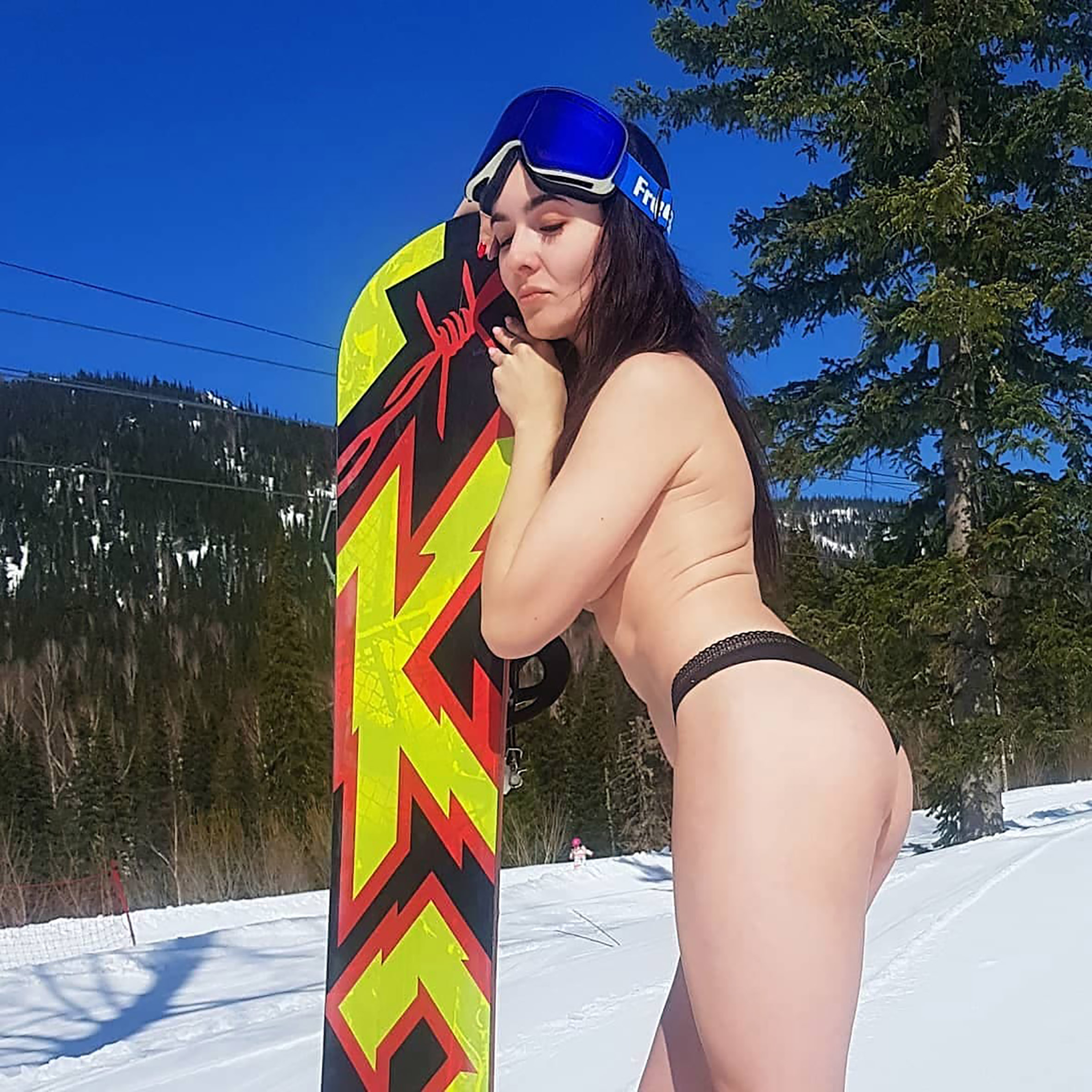 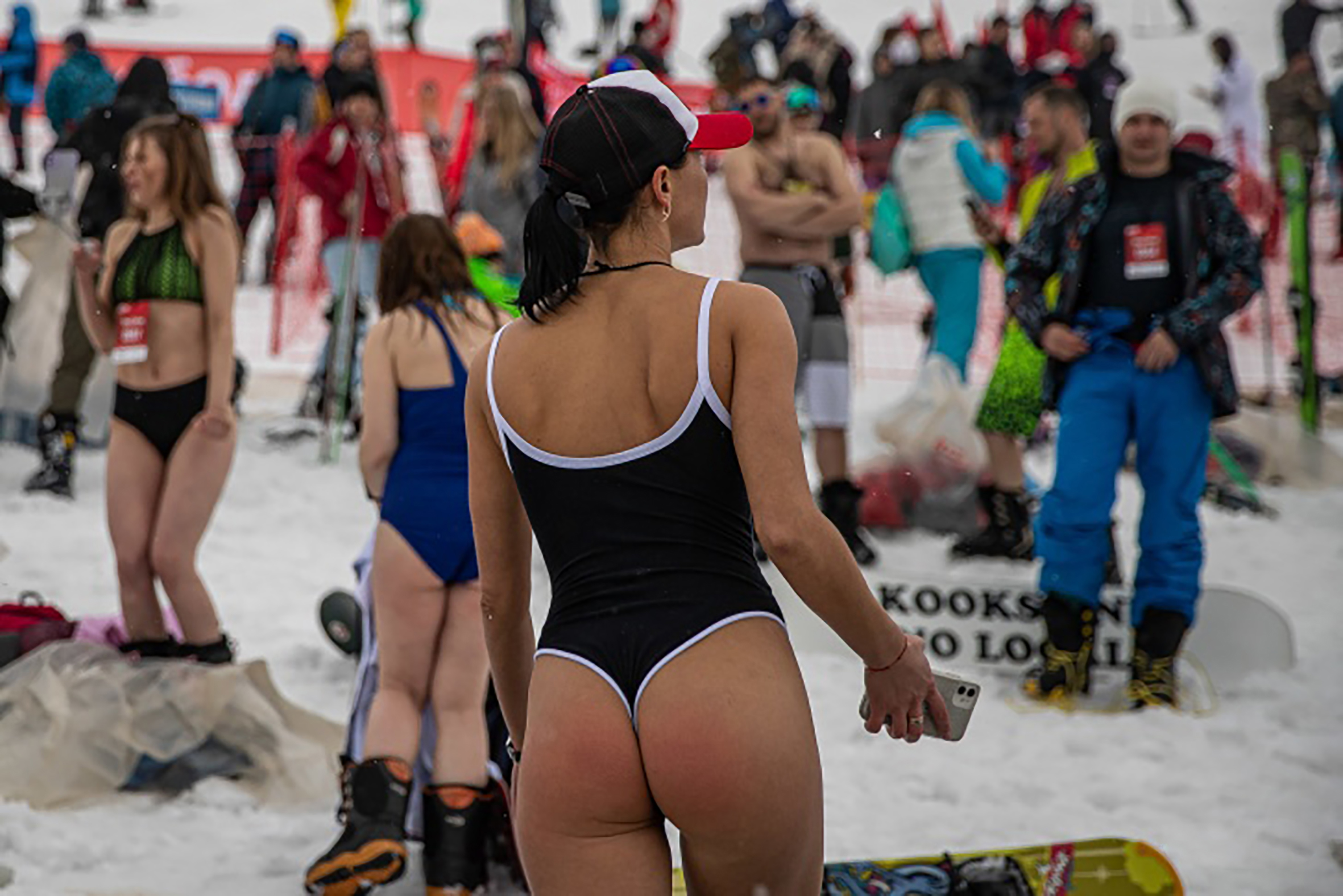 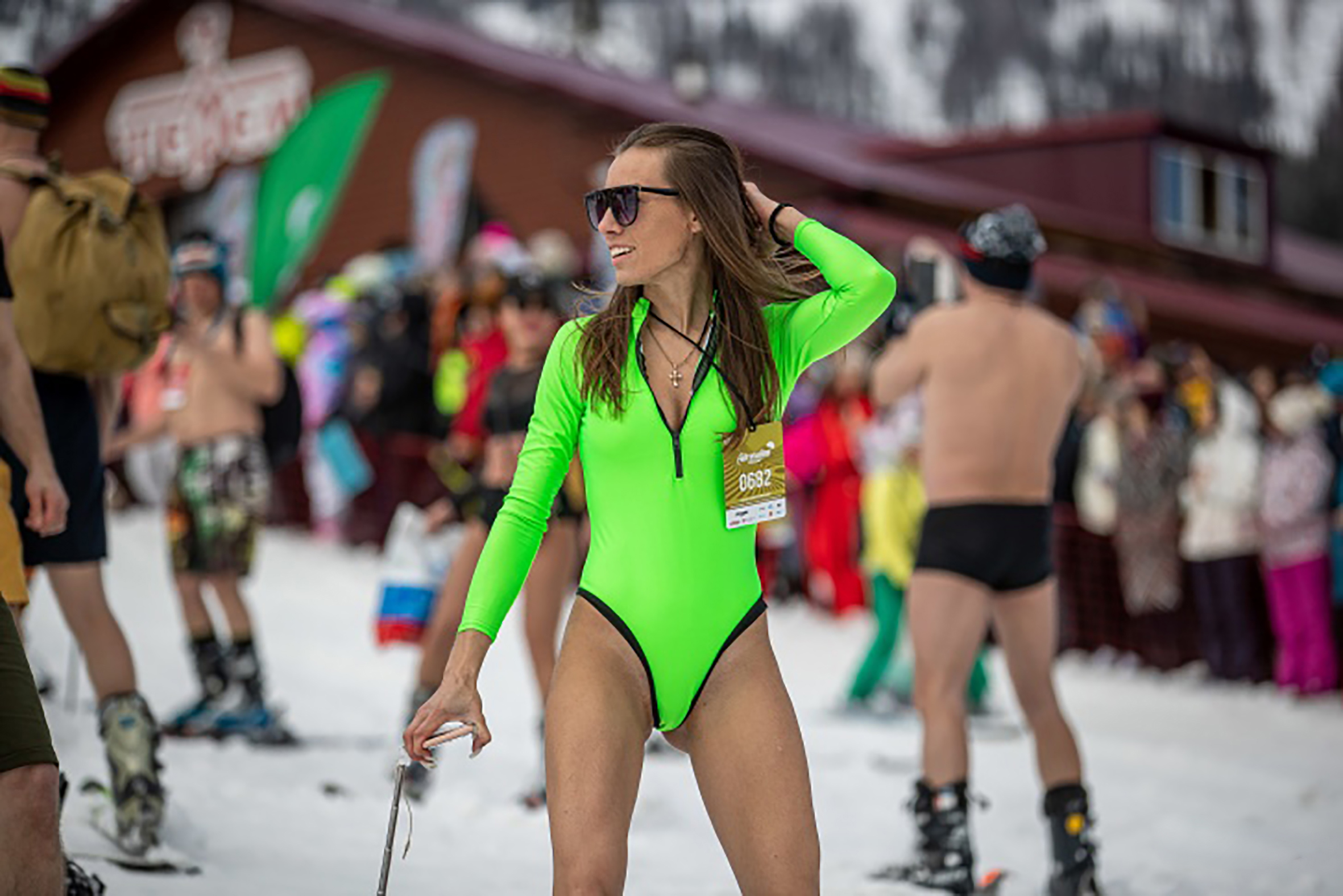 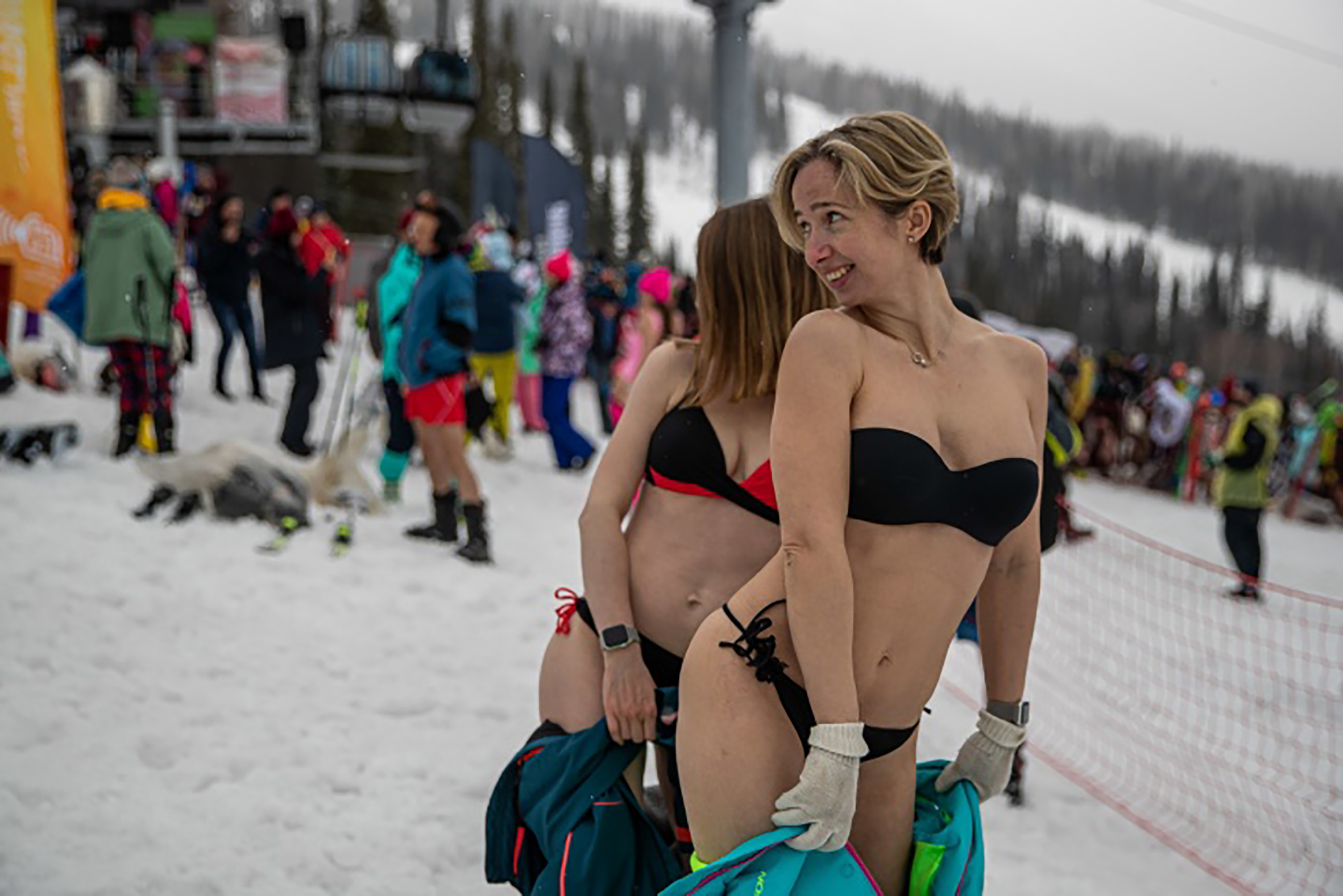 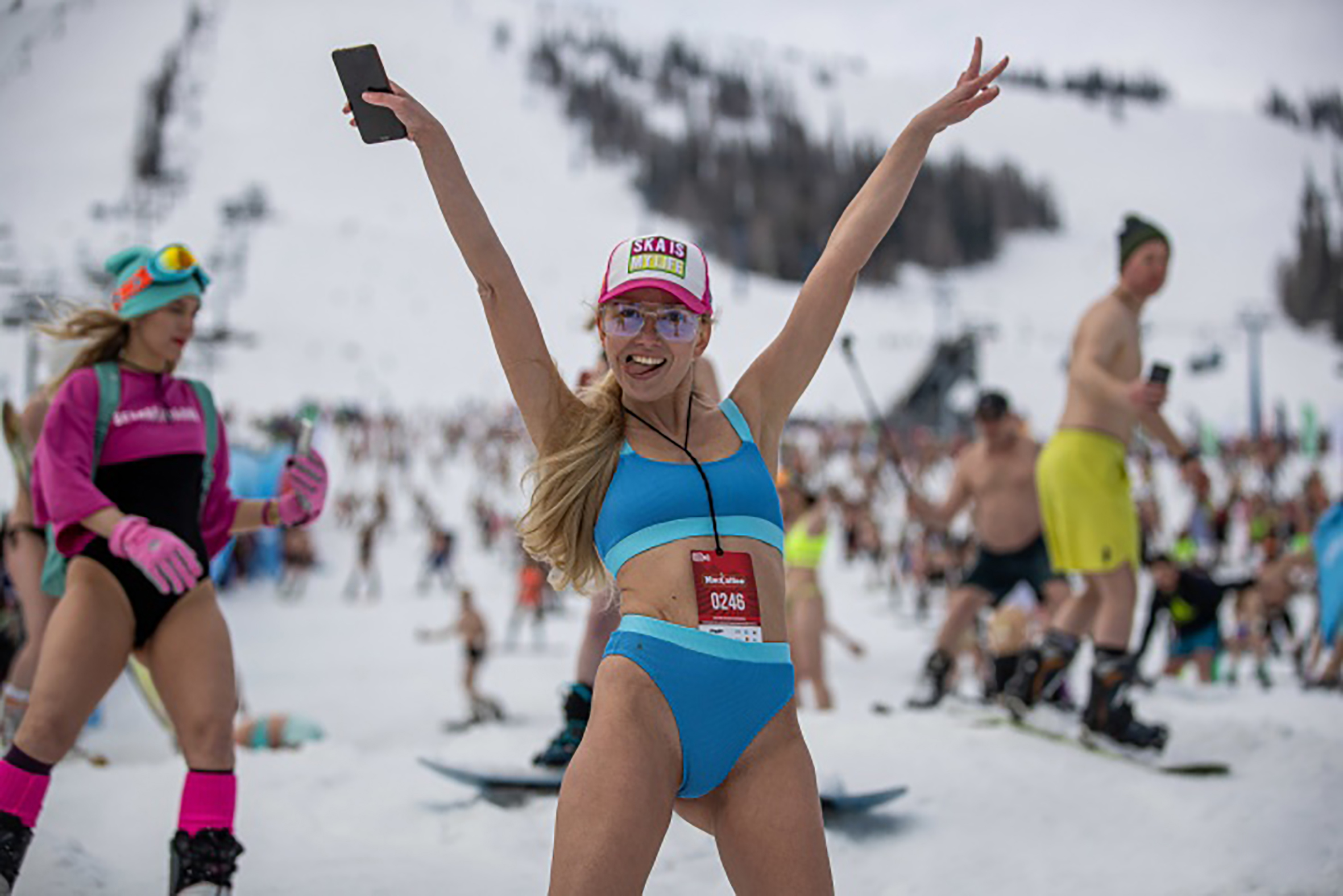 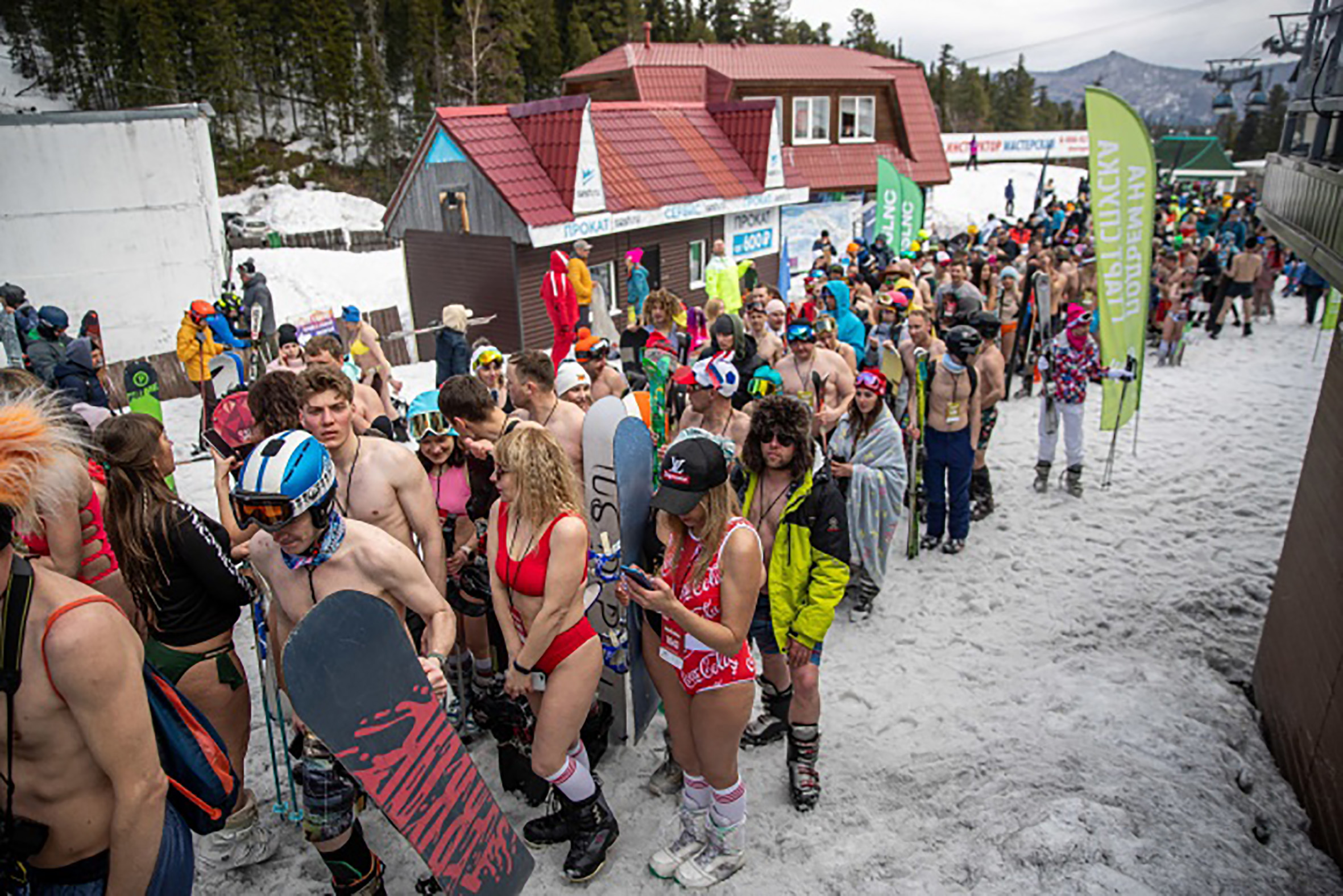 They braved almost freezing rain in a temperature of just above zero as they gathered at winter resort Sheregesh, in the Kemerovo region of Russia.

Director Nikita Girin said people had travelled from all across Russia came to break free from “the year of quarantines”.

Months of home working “did not affect the physical condition of our participants”, he said.

The swimsuit procession signals the end of the Siberian skiing season.

Originally constructed as a mining settlement, in Stalinist times there was a local Gulag-forced labour nearby. Its 12,000 inmates built the local railway line.

It comes amid tensions between Russia and Ukraine.

Ukraine military insiders believe that the "most likely" attack will be a maritime and land assault in the south from Russian-occupied Crimea.

“We estimate one of the Russian scenarios could be an amphibious and air assault from occupied Crimea to seize water supply facilities in south Ukraine to provide water to Crimea.”

There has been a water crisis in Crimea since Russia illegally occupied the peninsula in 2014.

For the last several months, cities in the Russian-occupied Crimea have been rationing their water, reports have said. 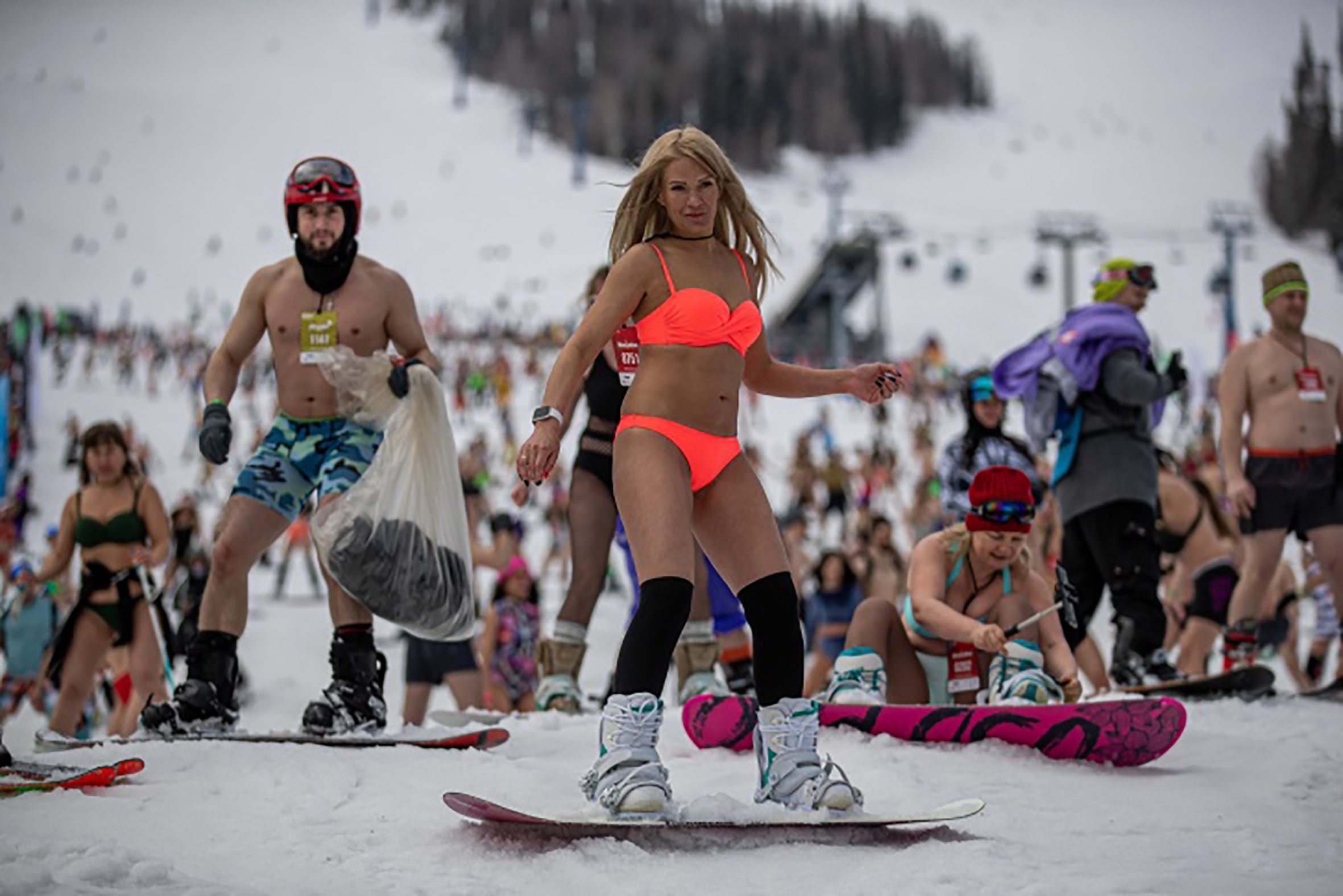 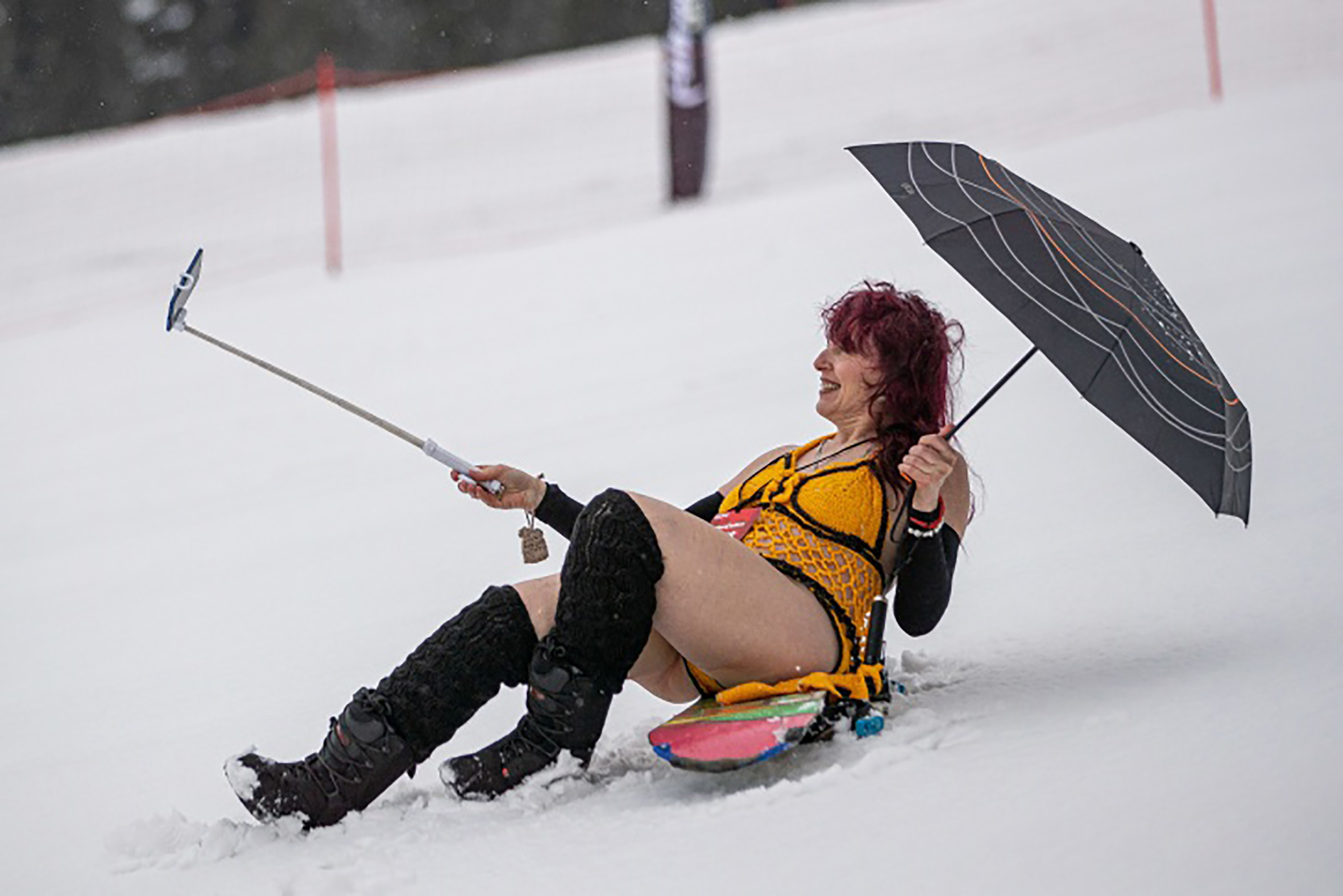 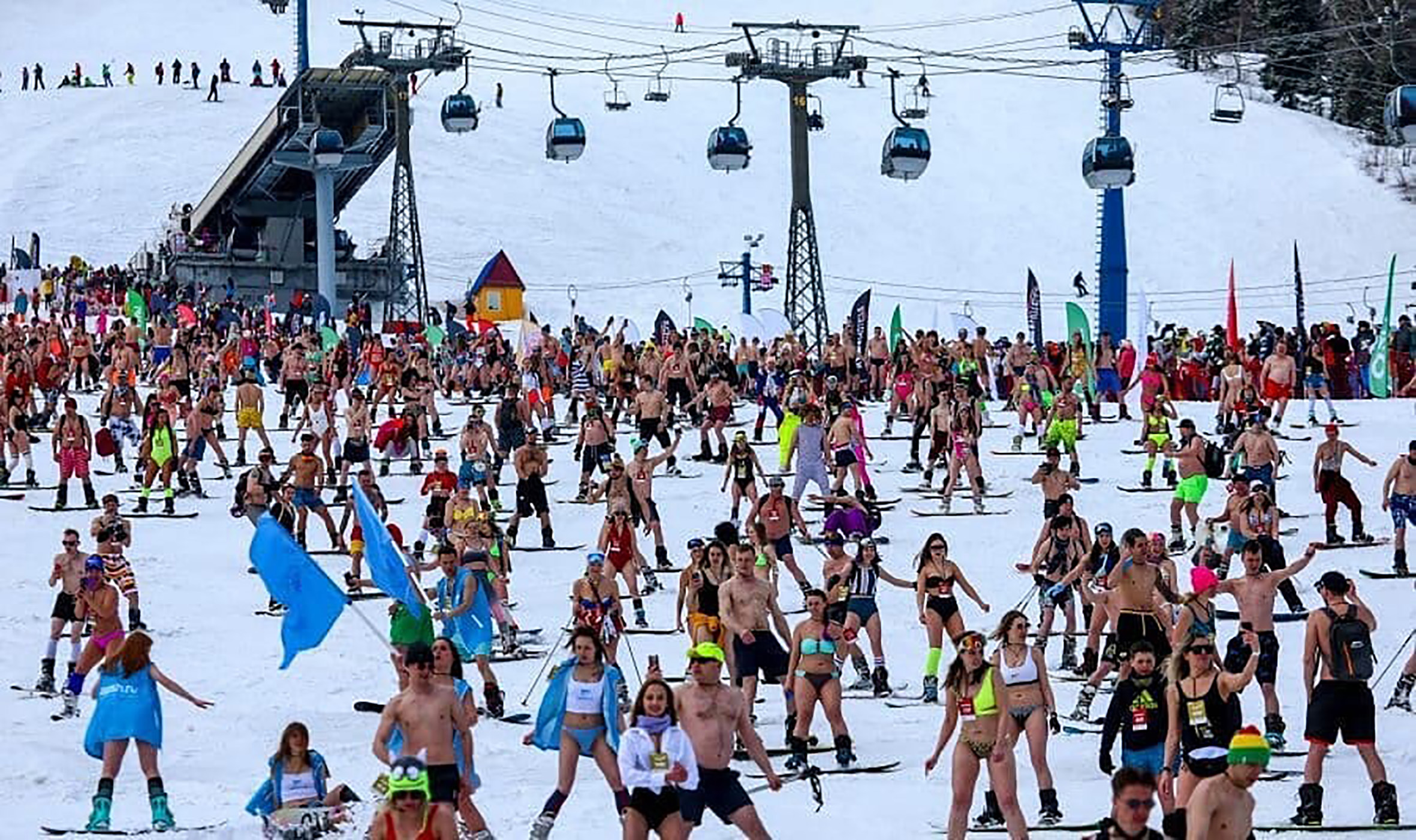