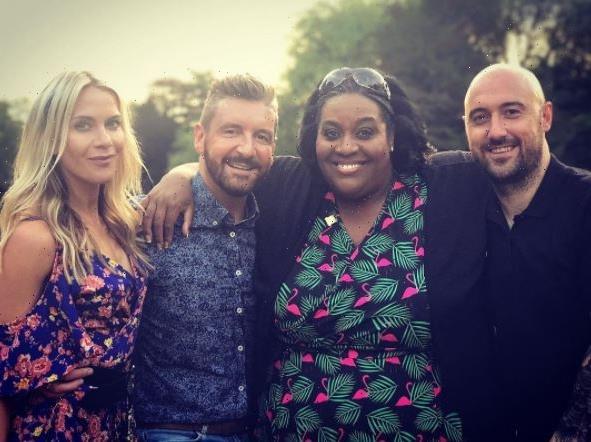 KATE Lawler has revealed that she is still in touch with some of her Big Brother housemates – 19 YEARS after winning the show.

The 40-year-old star shot to fame in 2002 when she took part in the third series of the hit reality series. 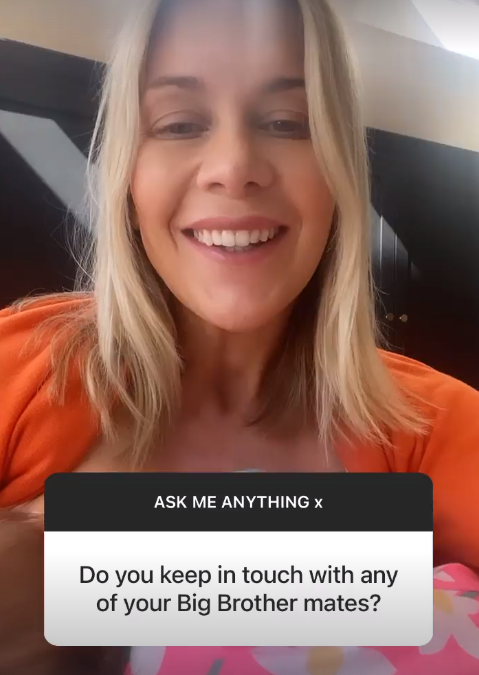 She went on to forge a successful career as a radio presenter and TV personality, and welcomed her first child Noa earlier this year.

Last night, the reality TV champ took part in a fan Q&A on Instagram, where she opened up about her relationship with her former housemates.

One curious follower asked: "Do you keep in touch with any of your Big Brother mates?"

Kate replied: "Yes I do, mainly Alison and PJ – we have a little Whatsapp group, we chat all the time. 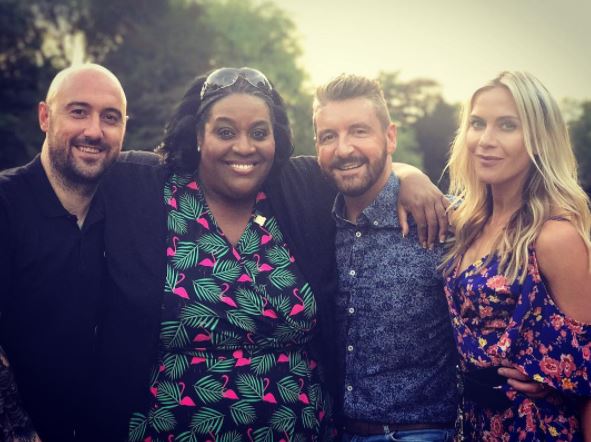 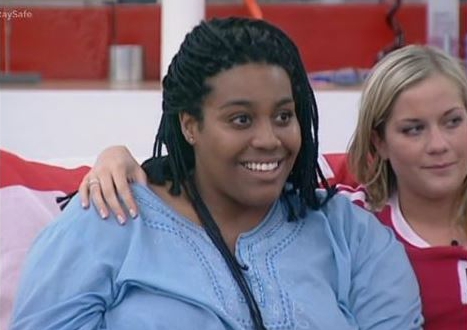 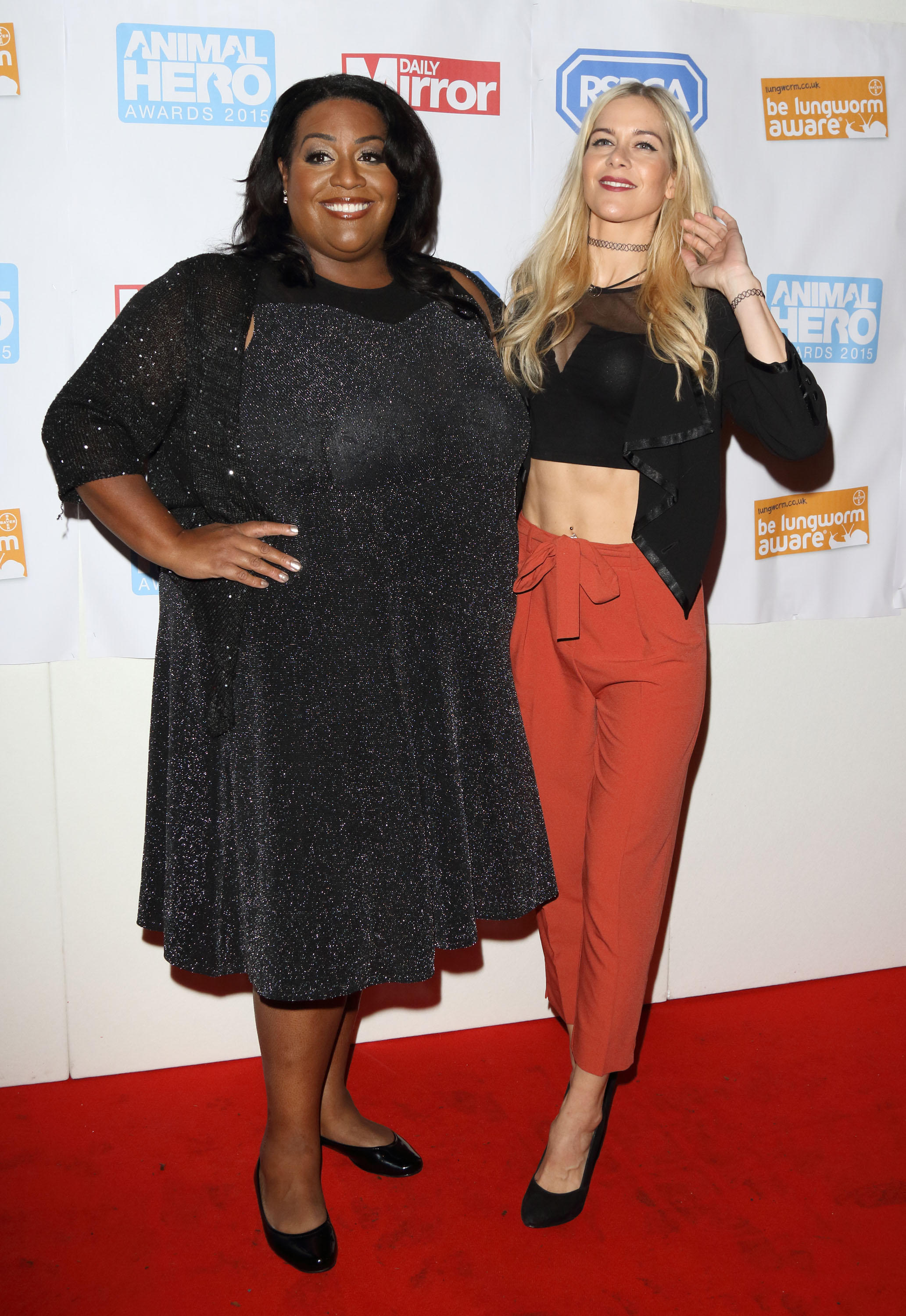 "And sometimes Jonny as well, I love Jonny."

Alison is of course Alison Hammond, who has enjoyed huge post-show success as a TV presenter after becoming the second housemate to get evicted from the show.

Earlier this year, she reunited onscreen with former Big Brother's Little Brother presenter Dermot O'Leary as they together took over the role of Friday hosts of This Morning.

PJ Ellis enjoyed a short-lived romance with Jade Goody while in the Big Brother house, and practiced as a solicitor for seven years after his telly debut. 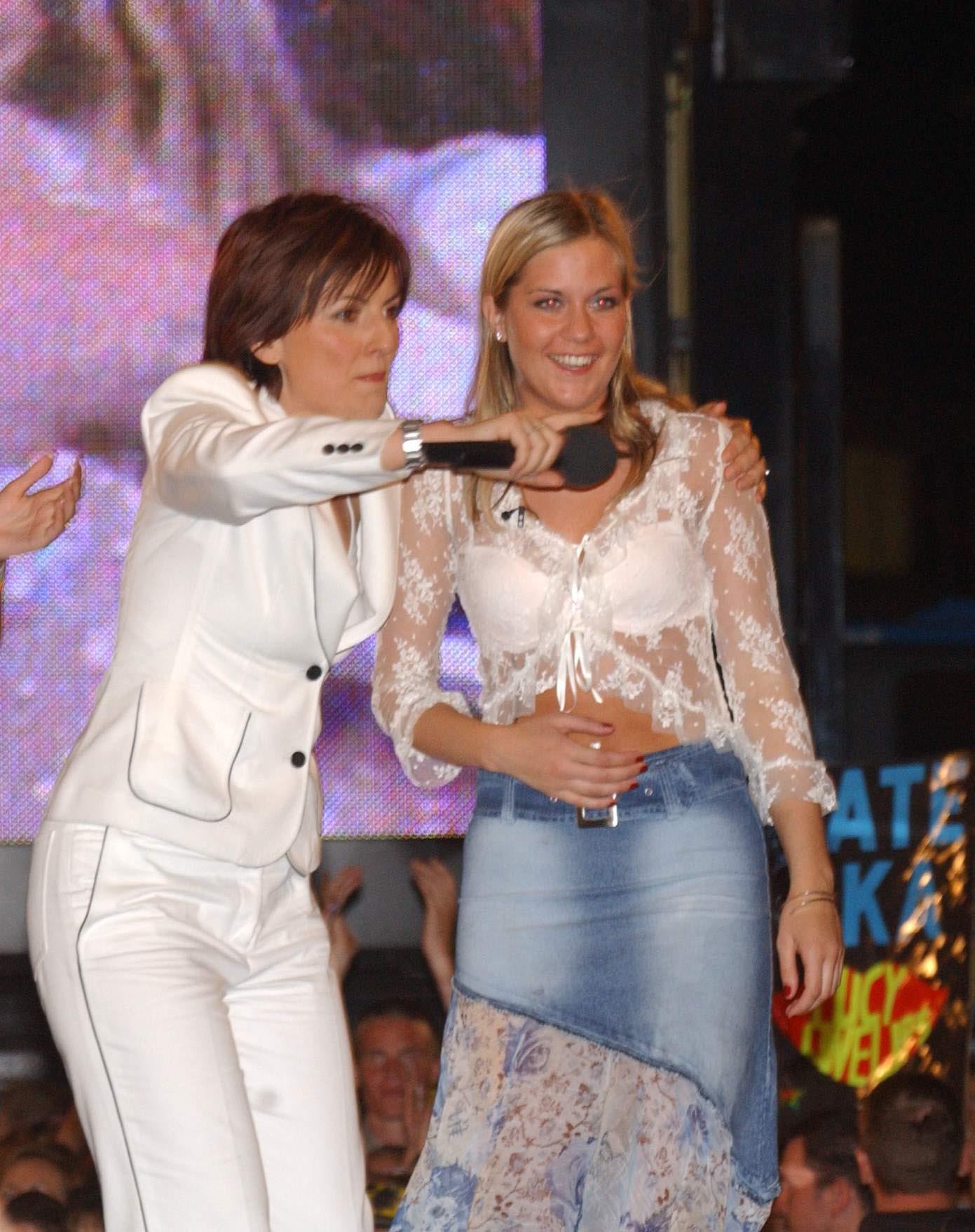 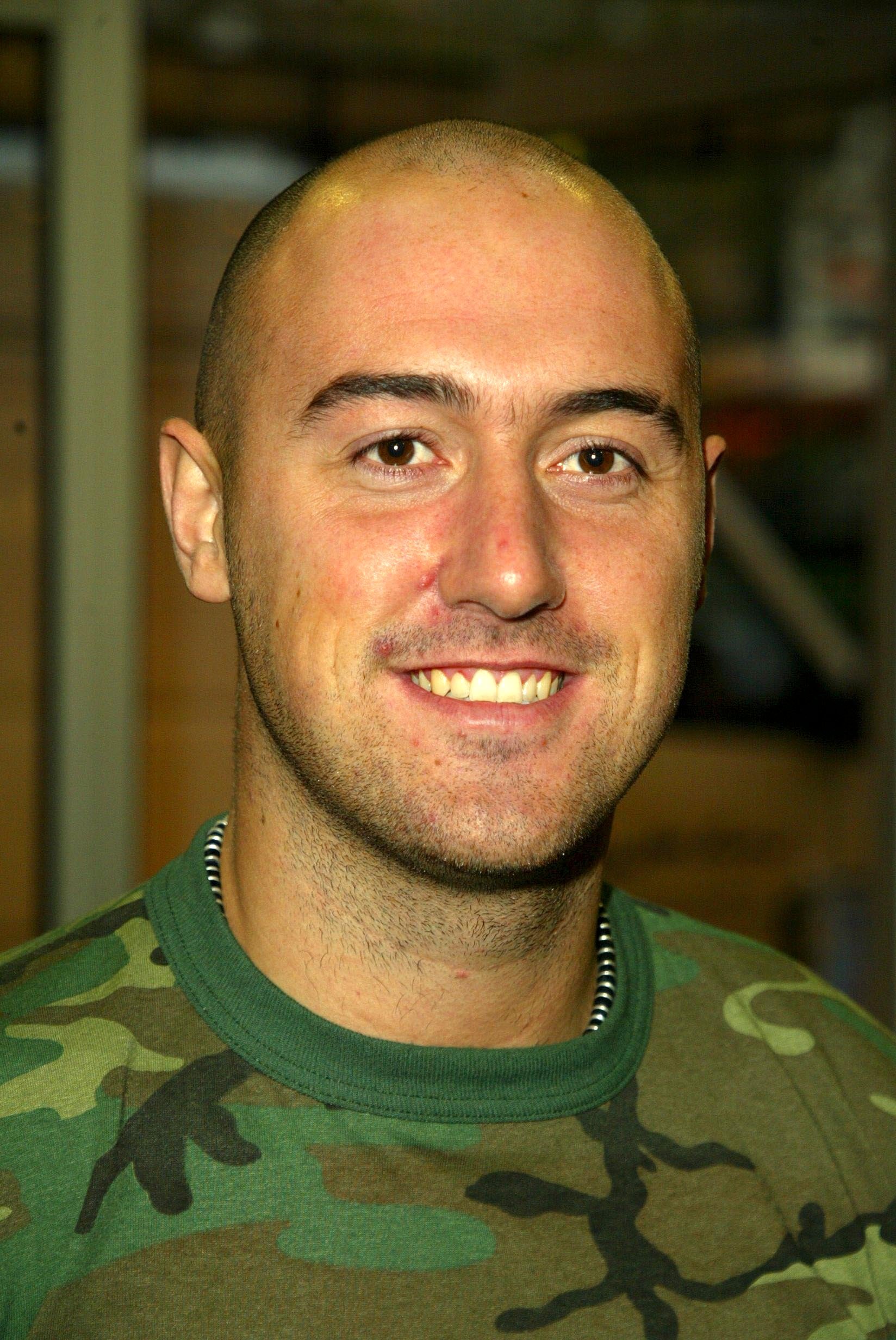 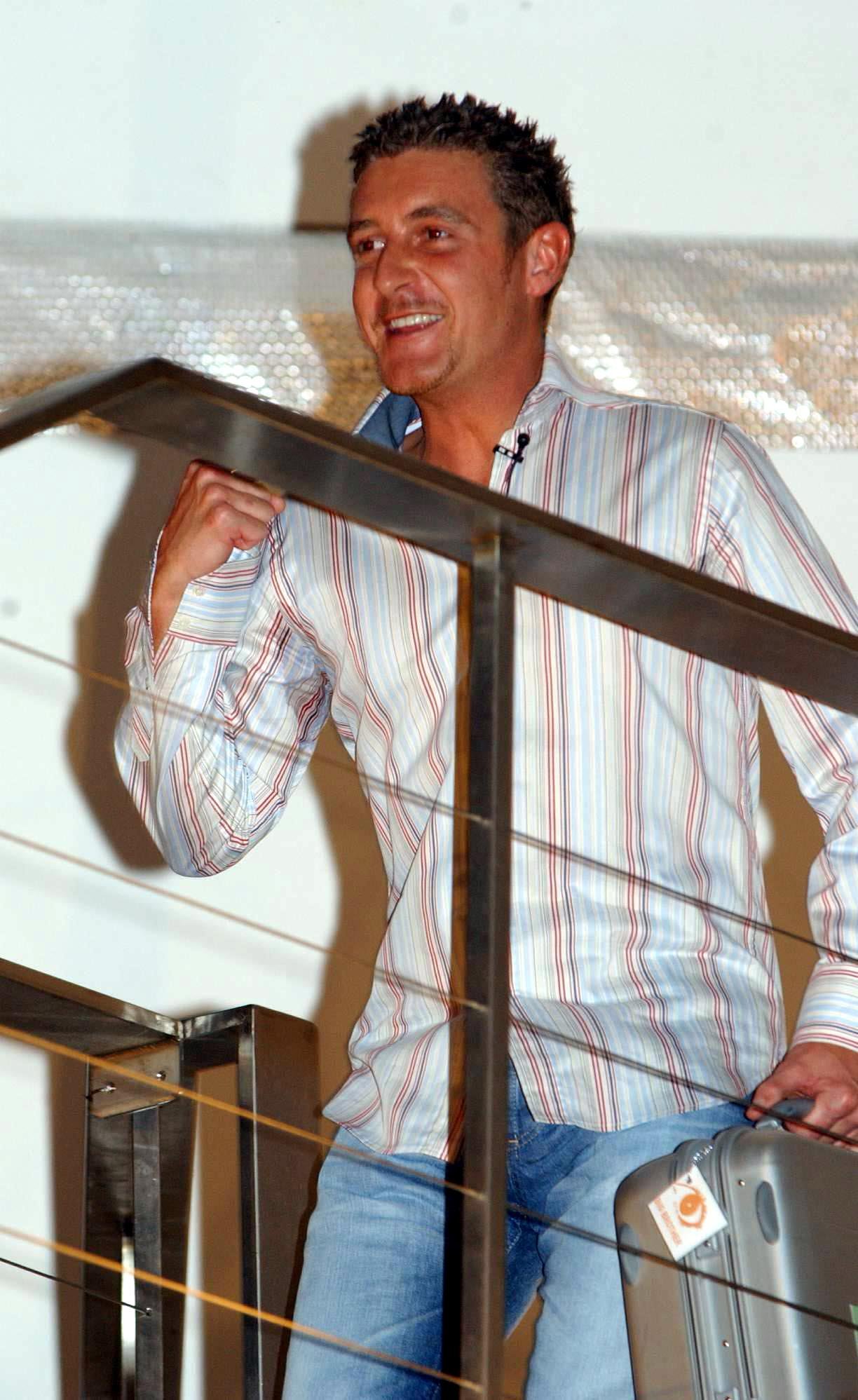 He shunned the world of celebrity and in 2018 launched his own social media agency Blake7, as well as co-founded a charity.

Jonny Regan was a firefighter when he entered the show, and dabbled with fame by appearing in a string of British Gas adverts as a repairman after his Big Brother stint.

He went on to launch two successful photography businesses.