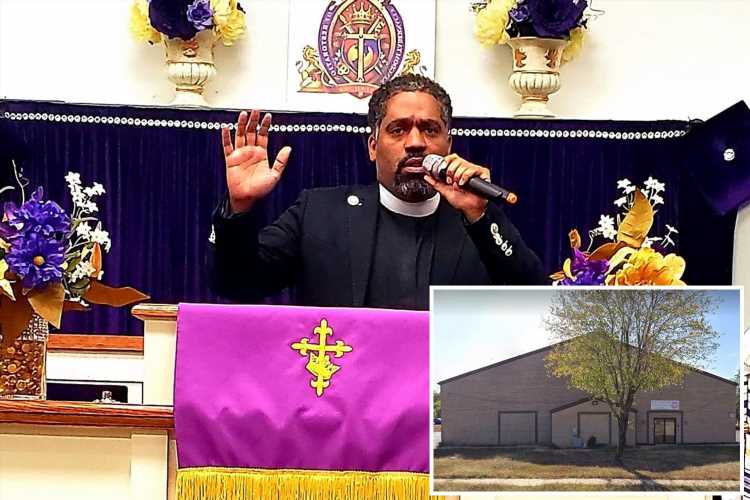 A MARYLAND Pastor is facing up to 20 years in prison after he allegedly used "$3.5million in Covid PPP loans to buy Tesla."

The FBI alleged Rudolph Brooks Jr used the funds to buy a total of 39 used cars – including a Tesla, a Bentley, and more – and seized $2.2million from his accounts. 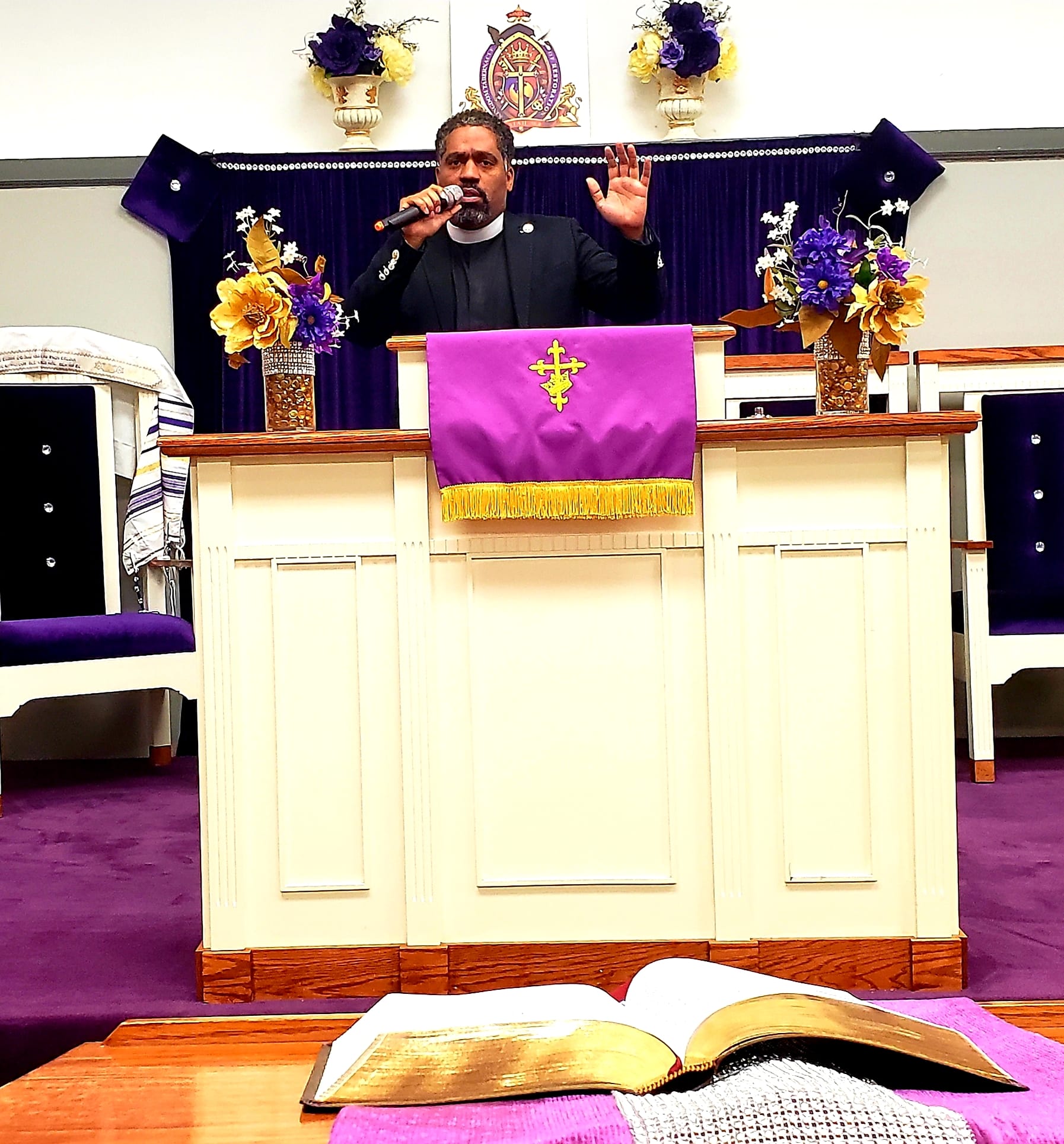 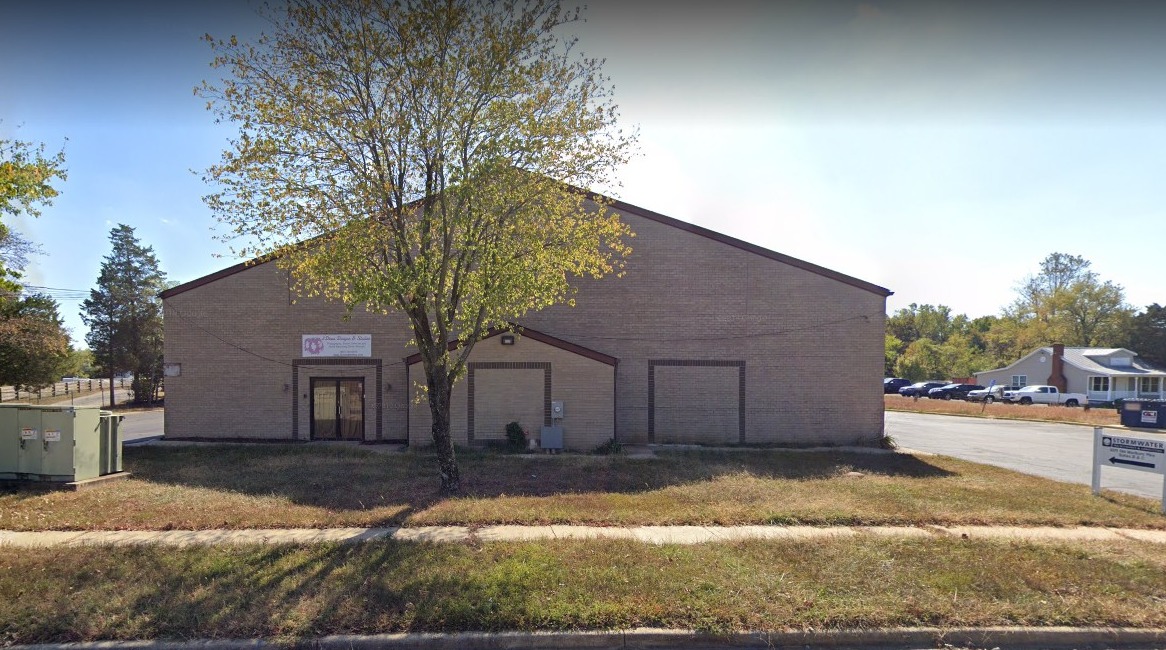 Brooks filed Economic Injury Disaster Loan documentation on April 7, 2020, according to a press release from the Department of Justice – and a month later, applied for the PPP loans.

According to the DOJ, Brooks filed for PPP loans for his Cars Direct Business on May 9, 2020.

He allegedly filed two other loans for $1.8million and $200,000 for other companies – Kingdom Tabernacle and Madaro Celtic Bank, The Daily Beast reported.

According to the Kingdom Tabernacle of Restoration website, Rudolph Brooks is the lead pastor at the Washington DC ministry. 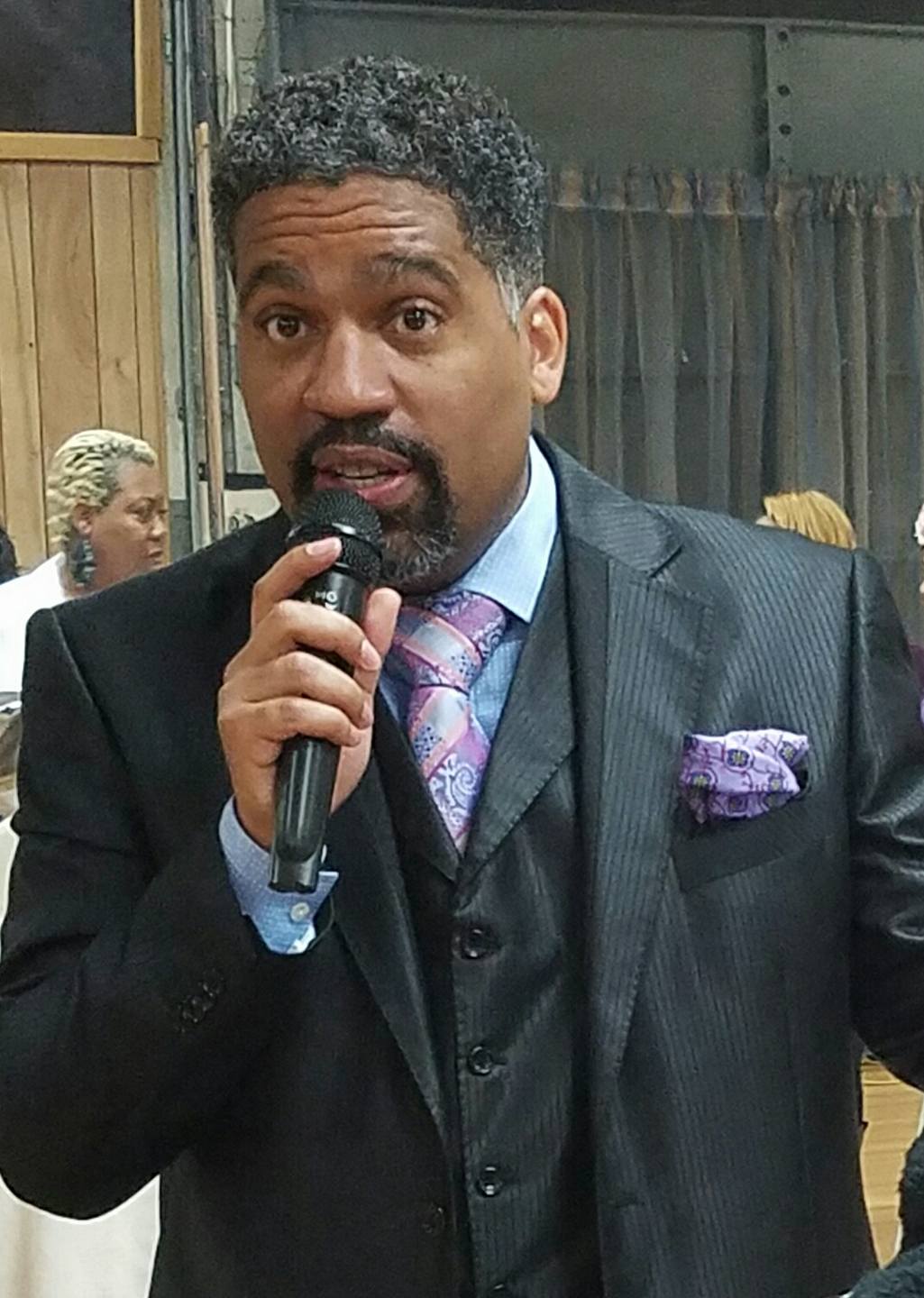 The Department of Justice stated: "In support of the Cars Direct PPP loan application, Brooks allegedly submitted fraudulent tax forms which allegedly reported $724,469 in payments via Forms 1099-MISC and $7,471,630 in total unemployment payments to employees from Cars Direct."

The DOJ added that according to an affidavit, "IRS records do not reflect any tax filings made by Cars Direct for any tax period, indicating that Cars Direct has not hired employees or paid unemployment taxes."

"Additionally, the Maryland Department of Labor has no record of Cars Direct paying wages or of Brooks receiving wages." 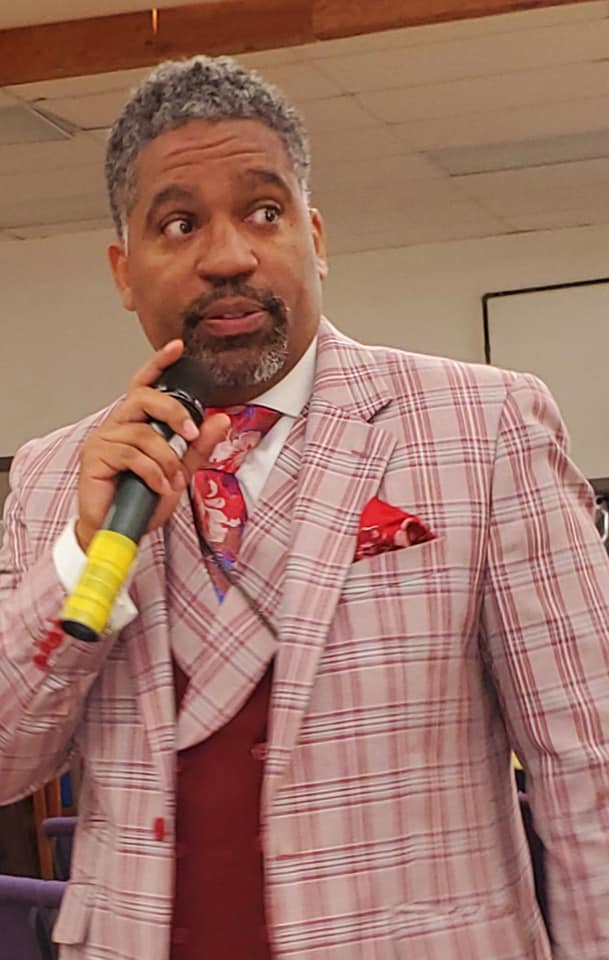 Feds claim he then "initiated numerous transfers of PPP loan funds from the Cars Direct accounts to his personal bank accounts."

On May 22, he allegedly used the fraudulent PPP loans to buy 39 used cars, according to the DOJ statement.

He also was alleged to have bought "several older model luxury vehicles."

When he purchased the Tesla on July 30, Brooks transferred over $60,000 to his personal bank account and listed "Rudolph Brooks" as the customer, the documents allege, according to the DOJ.

Feds have seized over $2.29million from 11 accounts, along with the Tesla Model 3.

If convicted, he faces a maximum sentence of 20 years in prison, along with three years of supervised release, according to the DOJ.