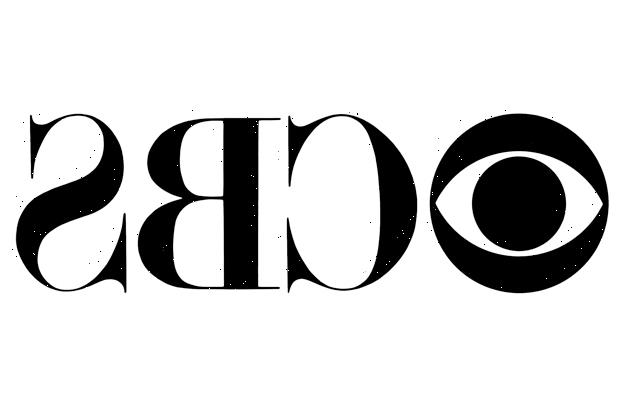 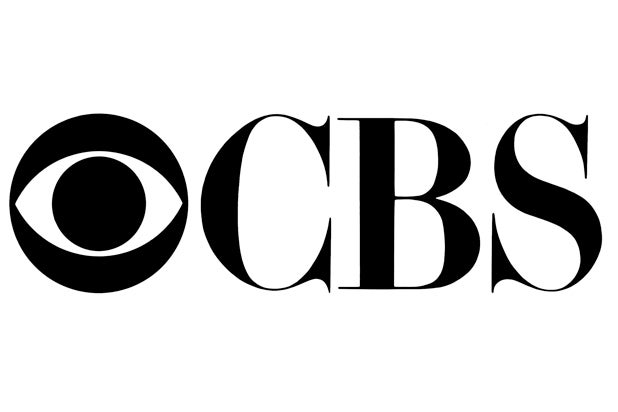 The Writers Guild of America West announced on Thursday that it has reached a settlement with CBS that will see the network pay $3.4 million in residuals for 62 TV shows added to the since-rebranded CBS All-Access streaming service.

“When CBS launched CBS All Access, the company used much of its own television programming to establish and grow the service,” guild leaders said in a memo to members that will be receiving a check through the settlement. “Writers of these television programs were owed a residual of 1.2% of the license fee for usage on CBS All Access […] We worked with CBS to reach a settlement that not only appropriately values the license fees for the programming you’ve written, but also includes interest owed for the late payment.”

CBS All-Access was launched in 2014 and was rebranded earlier this year to Paramount+. It is one of several streaming services owned by TV networks and their parent companies, including NBCUniversal’s Peacock and WarnerMedia’s HBO Max. With the rise of these services, WGA says it is enforcing its contract with studios to require the networks to calculate the license fees they would have charged outside streaming services like Netflix for shows they are now streaming on their own services.

“This protection is necessary to ensure that companies do not undervalue license fees (and therefore underpay residuals) when licensing content to themselves,” the memo reads.  “In a world where most of the major studios have or soon will launch their own streaming services, this continues to be a vital enforcement issue for the Guild to address.”

The Writers Guild says it will also monitor how CBS “values its television programs and pays residuals for reuse” as it continues to develop Paramount+.