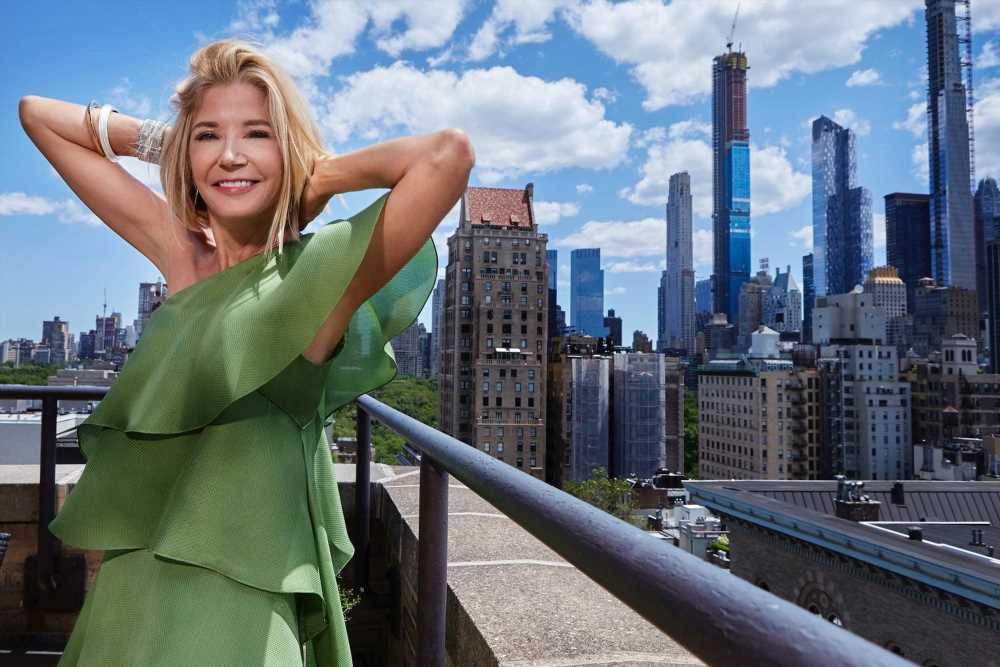 sex and the city

Mr. Big won’t be in the ‘Sex and the City’ reboot

‘Sex and the City’ stars then and now: How their appearances have changed

Candace Bushnell on her favorite ‘Sex and the City’ fashion moment

Carrie Bradshaw is back — again!

Fresh off HBO Max’s announcement that “Sex and the City” will return for a limited series run, the author behind the hit, Candace Bushnell, is taking her saucy stories of singledom to the stage.

Bushnell — the real-life Bradshaw — will launch the one-woman show “Is There Still Sex in the City?” at Bucks County Playhouse in Pennsylvania starting June 22.

“We are going to talk about girlfriends, the real Mr. Big, feminism, romance, money, careers, sex, and we may touch on … the many, many men I dated before I found my so-called Mr. Big,” she told us.

She said it won’t be a staid night at the theater. “It’s a lot of fun stories,” she said. “This is the kind of show where you go with your girlfriends, it’s that kind of atmosphere. You’re going to laugh.” 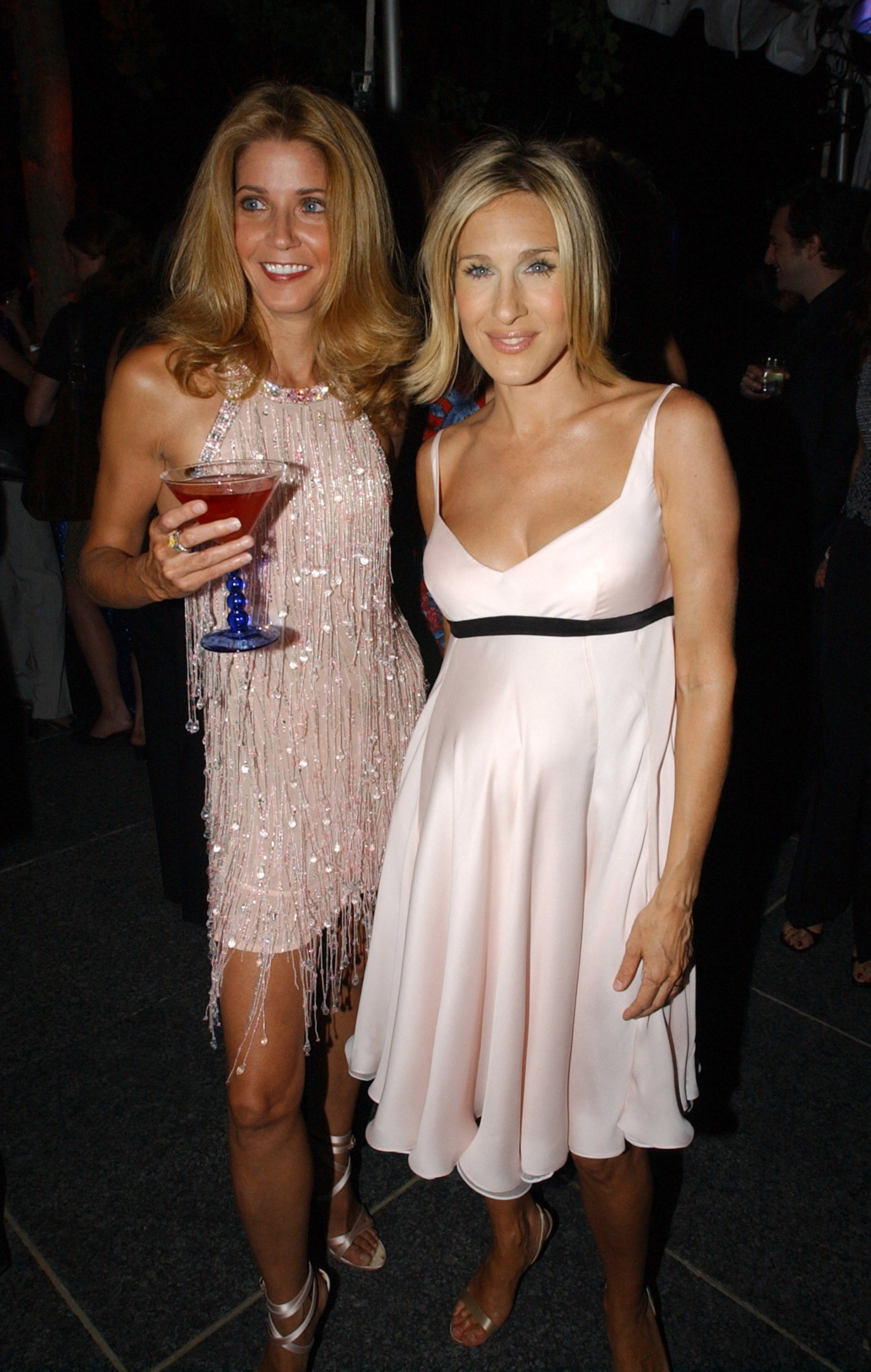 Bushnell told us of writing about sex through the years, “Back in the ’90s, actually, someone pointed out that you couldn’t print the word vagina. Things were much more closed for women. But the reality is women always talked about all those things in private.”

She says her former New York Observer column proved that, “Women can be bawdy and sex can be funny.” She added that since then, “Things have changed a lot for single women. It’s acceptable to be single. It feels like women have more options and they can have more direction over their lives.”

But, she noted, “the world is still a very sexist place, but it’s definitely gotten better.”

Page Six exclusively reported in December that the “SATC” series was getting a reboot from HBO. The network officially announced the move in January.

Bushnell is also the author of “The Carrie Diaries” and “Lipstick Jungle,” also made into TV shows.