A MILLIONAIRE businessman who attended Prince Harry's wedding has been charged with another count of rape.

Lawrence Jones amassed a £700million fortune through his IT company UKFast and was pictured with Boris Johnson at the Tory Party conference. 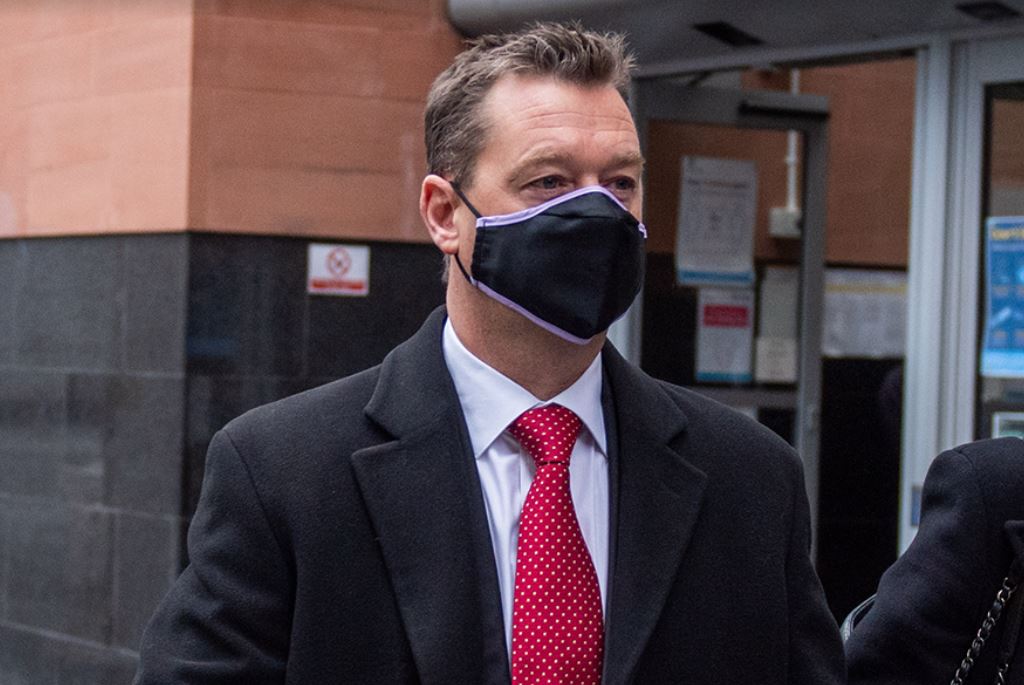 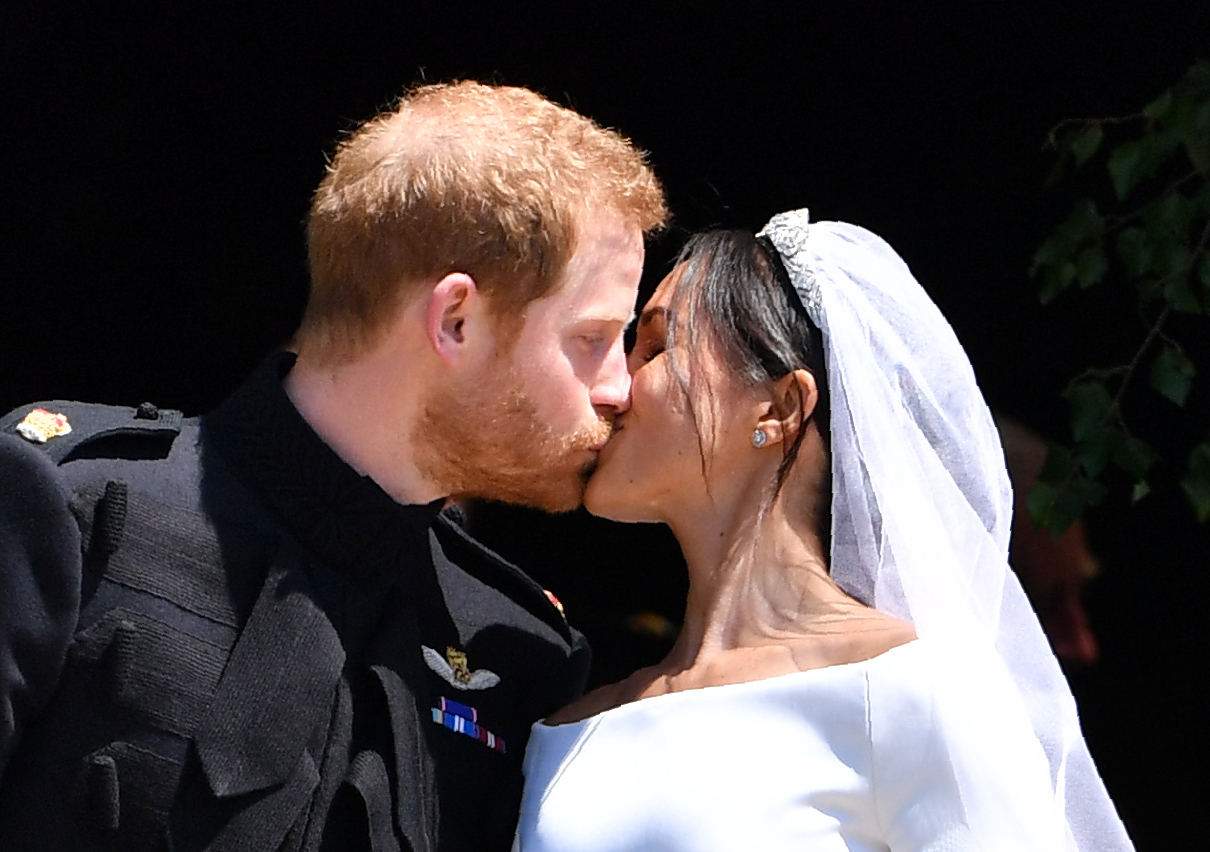 The 52-year-old dad-of-four was previously charged with one count of rape and four of sex assault relating to two women between 2010 and 2013.

But he has now been further charged with rape against another alleged victim in 1993.

He denied four counts of sex assault at Manchester magistrates court in January but has not entered pleas for the two counts of rape.

He will next appear at the same court on April 21 in connection with the most recent charge.

Jones, of Hale Barns, Cheshire, has a trial date set for the four counts of sexual assault at Manchester crown court in February next year.

He was regarded as one of Britain's best bosses, but forced to step down in October 2019 after several female staff complained about the “Me Too culture” within the Manchester-based workplace, it was reported previously.

His wife, Gail, took over as CEO after he stepped aside.

Jones was recently listed among the UK’s 250 richest and his cloud computing company UKFast named one of Britain’s top ten places to work.

He has holidayed with Sir Richard Branson, was photographed arm-in-arm with Boris Johnson at the Conservative Party conference and has donated £100,000 to the Tories since 2017.

The tycoon was awarded an MBE by the Queen for services to the digital economy in 2015. 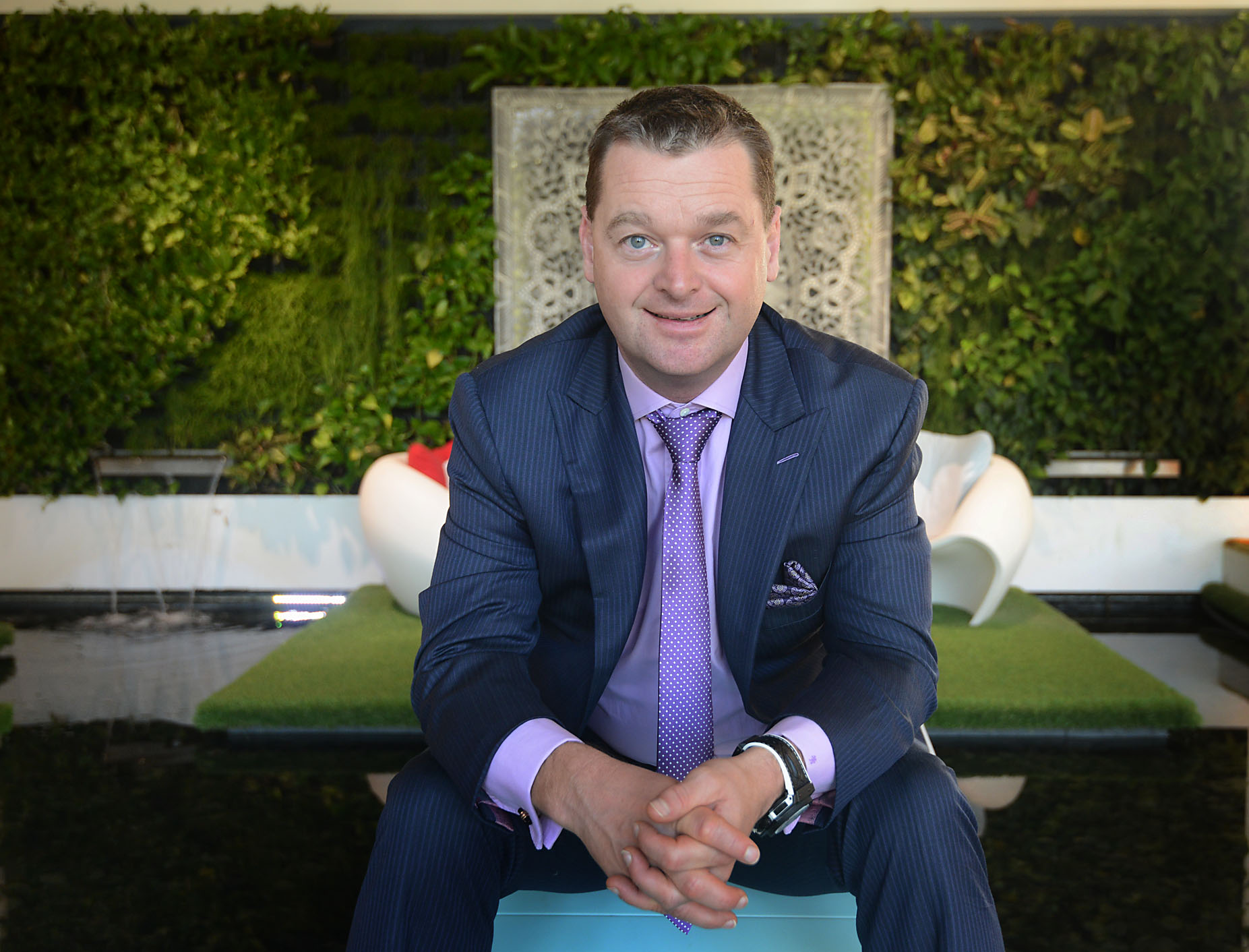