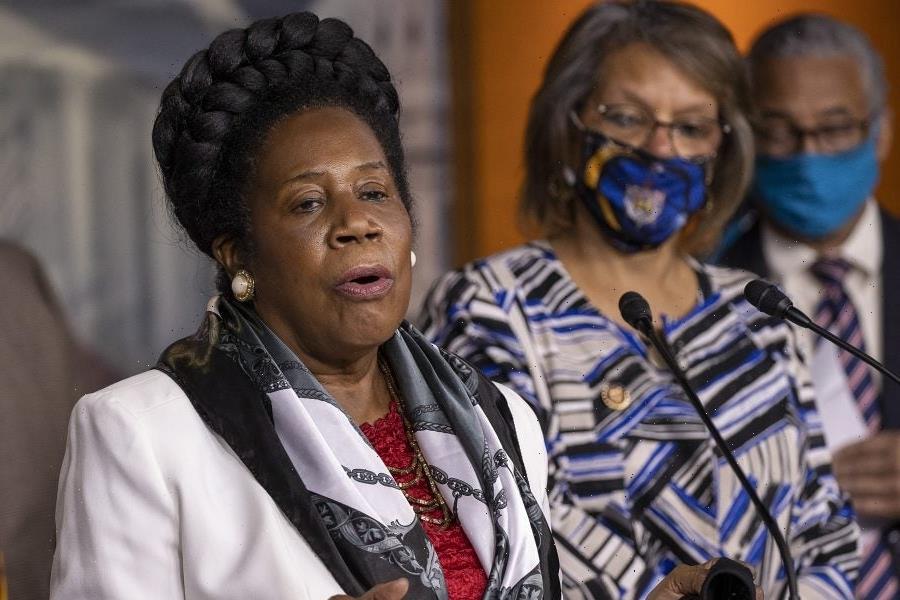 On Wednesday, April 14, the House Judiciary Committee approved H.R. 40 by a vote of 25-17, as reported by CNN, which will create a commission to study reparations for direct descendants of slaves. The bill will now move to a full House vote and should it pass, it will face a vote by the “evenly divided Senate,” according to NPR.

H.R. 40 was first introduced in Congress in 1989 by Michigan Democrat John Conyers. Its name derives from Gen. William Sherman’s Field Order No. 15, a promise of 40 acres and a mule to former slaves at the end of the Civil War.

According to CNN, not only will the federal commission “recommend remedies for the harm caused by slavery and the discriminatory policies that followed abolition,” but it would also consider a strategy on how the United States would formally issue an apology for “perpetration of gross human rights violations and crimes against humanity on African slaves and their descendants.”

While some are pushing hard for the legislation to pass, the chances of becoming law are receiving pushback from some Democrats and most Republicans. It needs 60 votes.

Democratic Rep. Sheila Jackson Lee from Texas, the sponsor or HR 40, referred to the legislation as “long overdue,” according to a statement prior to the Judiciary committee vote. Jackson Lee, who is also a Texas Rep., told reporters that they have heard from President Joe Biden, as well as the White House and his team, and “he is committed to this concept.”

“We’re asking for people to understand the pain, the violence, the brutality, the chattel-ness of what we went through,” said Rep. Jackson Lee during Wednesday’s committee meeting. “I ask my friends on the other side of the aisle, do not cancel us tonight. Do not ignore the pain, the history, and the reasonableness of this commission.”

Utah Republican Rep. Burgess Owens, who is also a Black male, expressed that “slavery was and still is an evil,” but the controversy and difficult conversation around it and reparations “speaks to the fact that we are a hapless, hopeless race that never did anything but wait for white people to show up and help us, and it’s a falsehood.”

According to Vox, the “Commission to Study and Develop Reparation Proposals for African Americans” would be established following the passing of HR 40. The commission would consist of 13 members, with three chosen by the president, three by the speaker of the House, ne by the president pro tempore of the Senate, and another six by “major” civil rights groups “that have historically championed the cause of reparatory justice.”